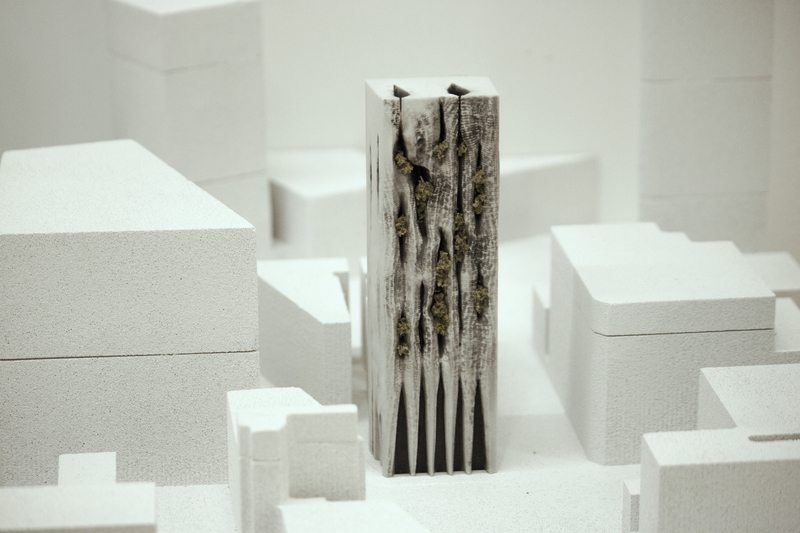 The proposal for this micro unit housing tower uses a system of cracks into the mass of the tower to not only allow for a system of aperture but also a system with very specific aesthetic qualities.

The work of Mexican sculptor Jorge Yaspik, as seen below, works with different type of stones to deal with mass and how that mass is cut which challenges the qualities of the mass.  In a sense challenges the realness of the object of the stone.  The cuts have a defamiliarizing effect on the stone which creates a strange tension between the natural stone and the man made cuts into the stone.

It is with this sort of sensibility that the cracks into the east façade of the tower are created.  The cracks challenge tight programmatic needs of a tower in a way by increasing special interactions on the east façade that faces the rest of Soho. Aesthetically the cracks are oriented vertically to give a nod to the vertically of a tower. They Challenge the mass and materiality of the concrete façade.  The cracks also challenge the mass of the tower by obscuring and enhancing the depth of the façade, which allows for a system of division of units and creating a sort of in-between space for the units. Towards the bottom of the cracks reappear as something else.  They organize themselves to a semi normative condition and space to allow for the multi-use office programmatic needs, and at the same time create nooks to work in.  The cracks also expand to create the lobby condition at the ground floor, where the building opens up to the park across the street.

The cracks also allow for an insertion of balcony entities that are a foreign protrusion from the cracks.  The Balcony entities in turn challenge the cracks themselves by existing as ephemeral boundless objects with no hard edges.  It is this strange tension that creates a dramatic spacial shift from the unit to the balconies.

The secondary aperture system is the applied texture to the east façade, where it not only acts as a aperture system for the housing units but also aesthetically acts as a surface quality that challenges the solidity of a concrete, almost brutalist façade. They also have the added effect of obscuring the mass of the building by adding a hyper texture that obscures the reading of the mass of the building.

“Well, it was important because Corbu took concrete and made the crudeness of the material into a virtue. The beton brut. We really couldn’t take that roughness in North America.  You couldn’t let it be crude like that.   Even Corbu, at the Carpenter Center at Harvard, was slicker than at La Tourette or the Marseille Block.  But he certainly got us thinking of concrete as art.”-  Macy DuBois 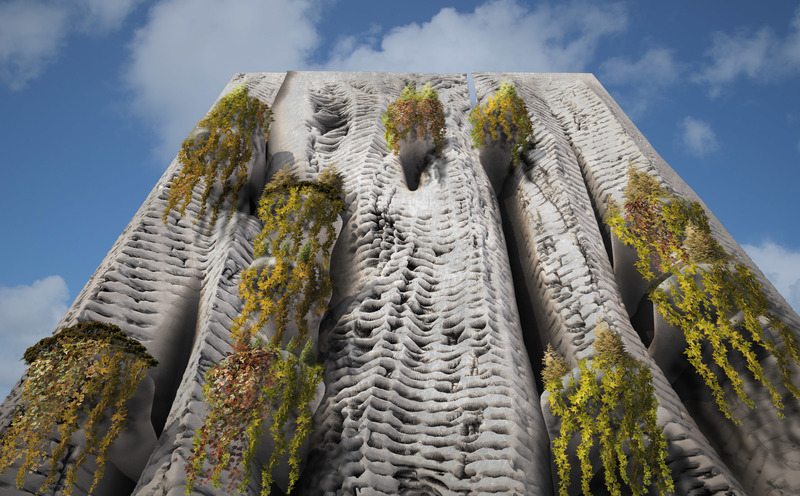 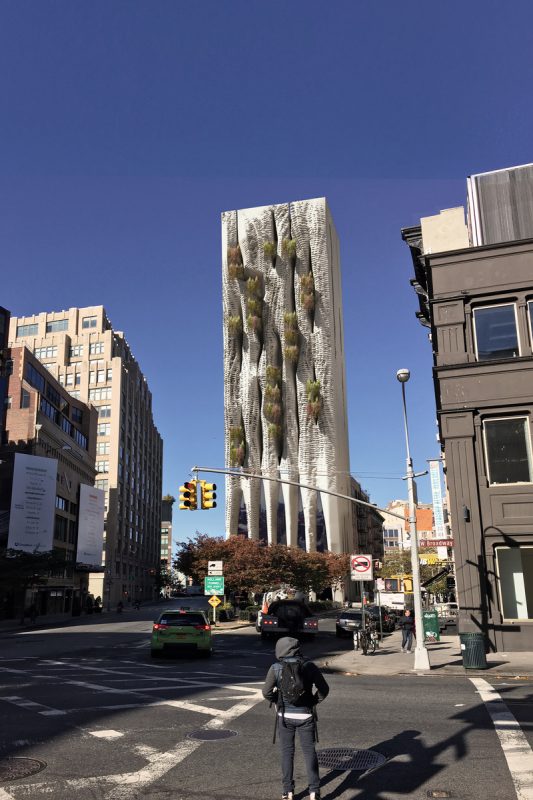 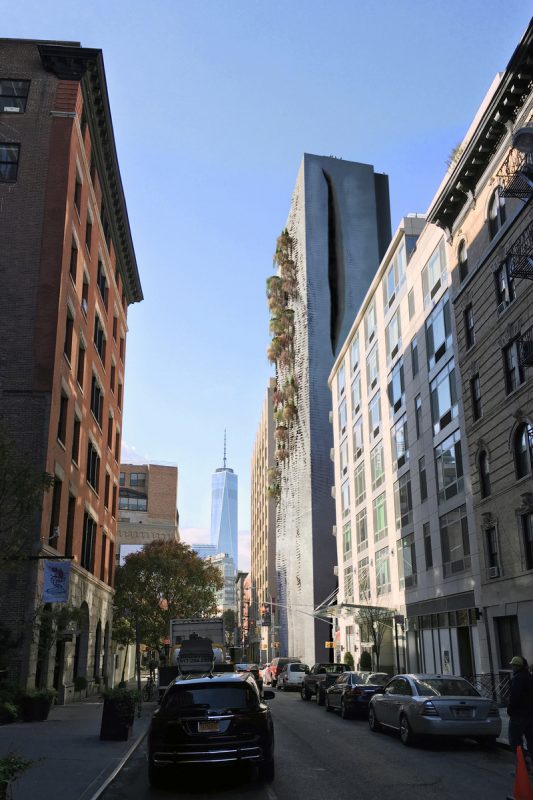 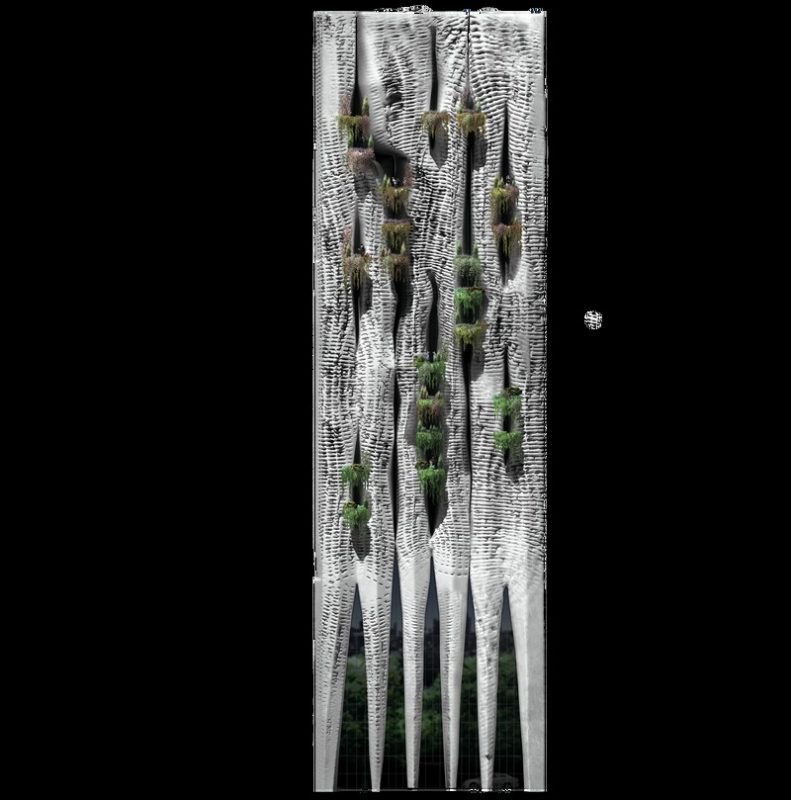 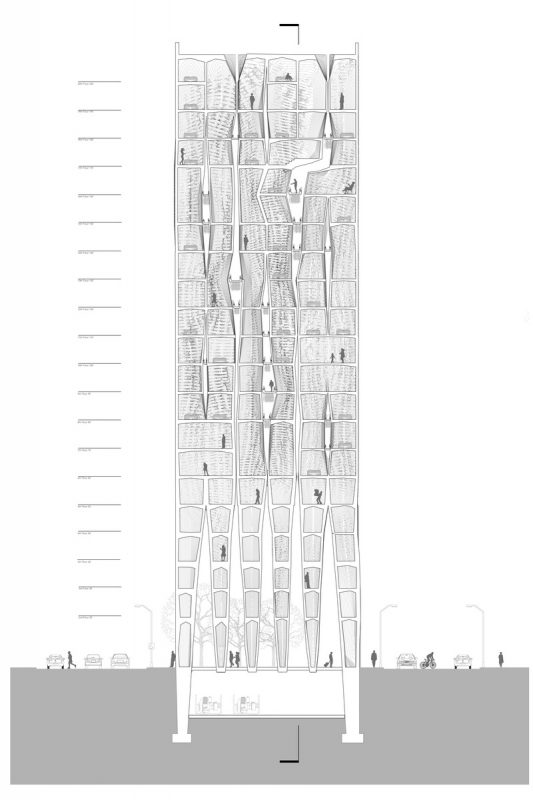 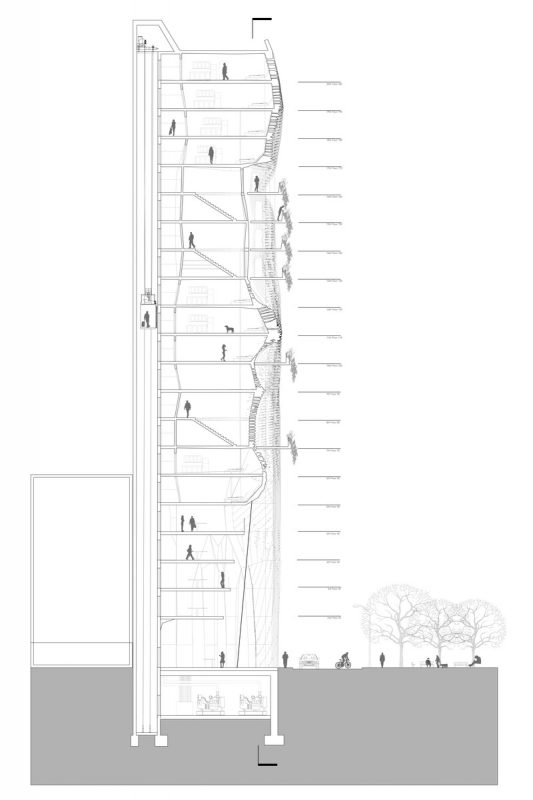 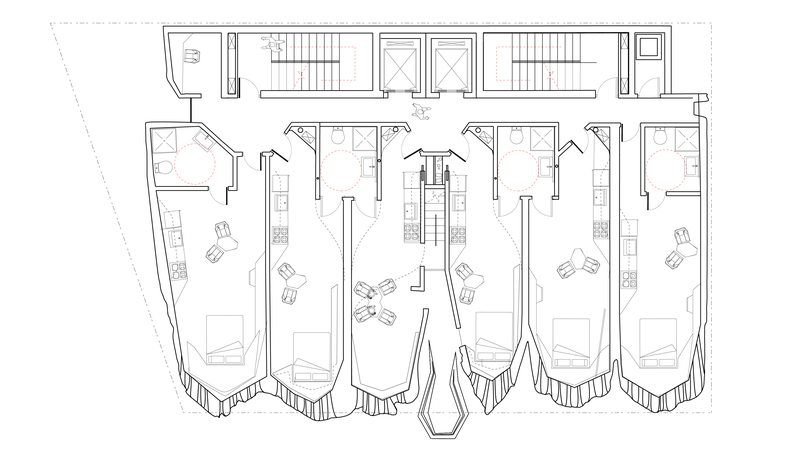 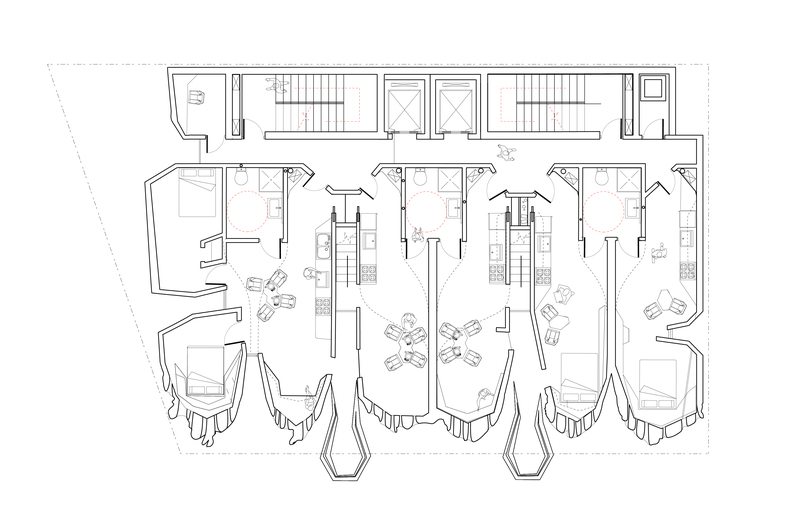 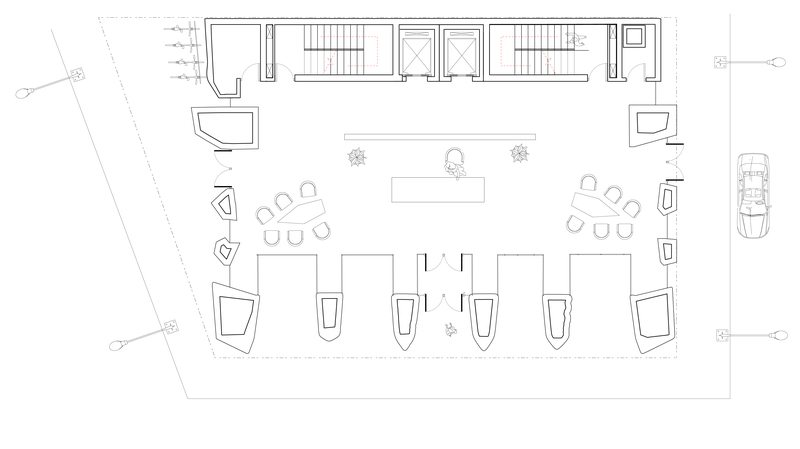 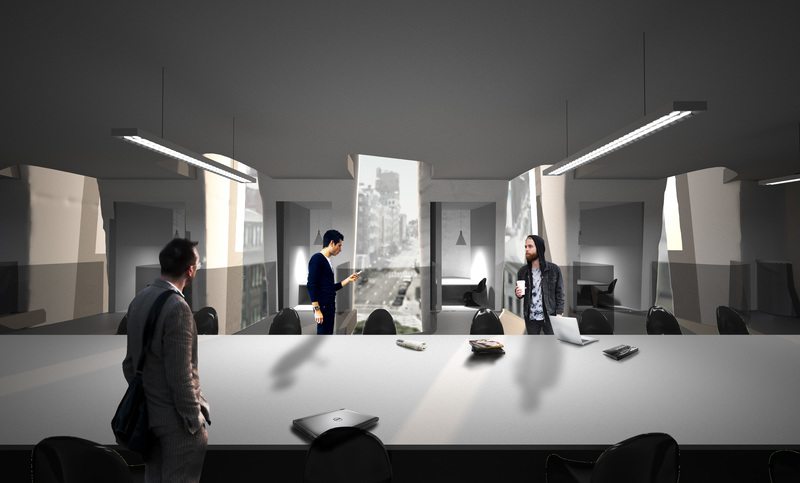 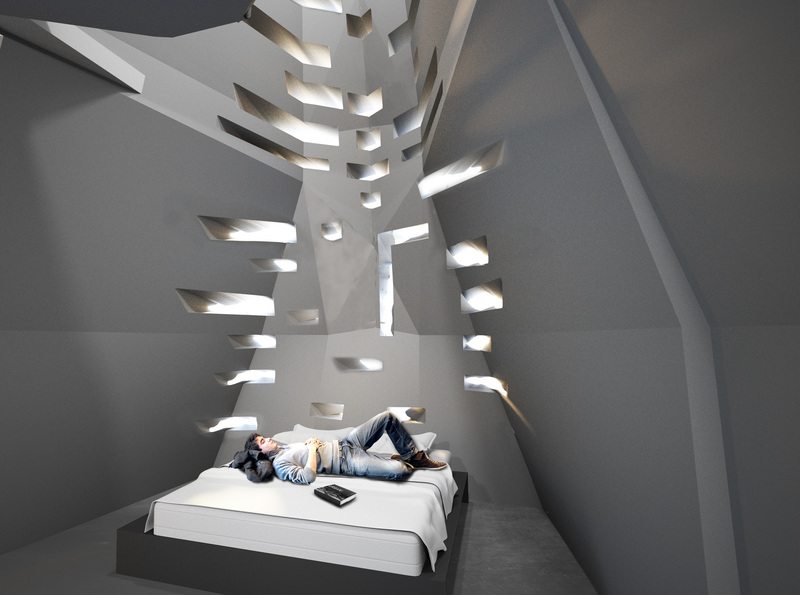