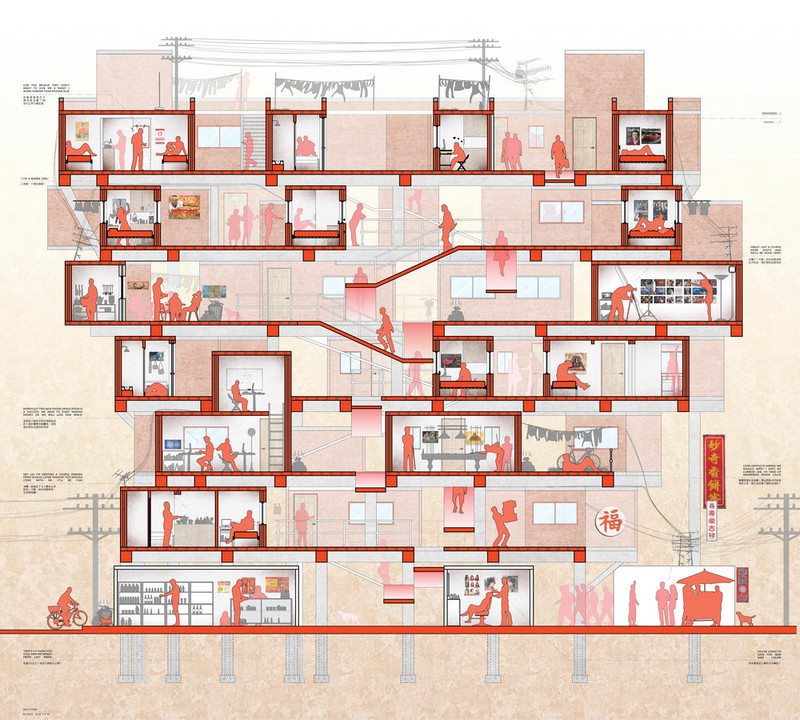 In 1996, China decided to expand its university enrollment as a way to meet the rising demand for educated laborers. Unwarranted enrollment and a lack of professional training skills rapidly has increased the number of college graduates in a market that demands more technical laborers (i.e. construction workers). This rapid growth has led to the devalue of Chinese graduates making them almost undesirable in the growing market. The big hopes and dreams that are sold by universities to try and bring in more students quickly transform into an undesired reality once the students enter the saturated world of job finding. During the late 90’s China imposed an education program that would build the number of professionals in the country. In 1998 the total number of graduates was around 830,000 a number that has in recent data surpassed the 6 million mark and it is growing more and more each year. The economy, despite its strong growth, is not capable of generating enough good professional jobs to soak up the flood of educated young adults. Many of them bear the high expectations of their parents, who emptied their bank accounts to give them the opportunity to obtain the better life that having a good education usually gets you. Unfortunately the number of jobs available for those students has not shown any incline, it is the demand for uneducated manual workers that is rapidly growing alongside China’s economy. Those who are lucky enough to find a job have to deal with tasks they didn’t even go to school for.

Low salaries mean these people can only afford to live in areas which are far from their worksite and in less than humane arrangements. The less money they make the farther away they have to find a place to live. Rising housing costs over the past years make it almost impossible to find affordable housing, and considering more than 50% of the graduates come from rural areas this means many are not able to become city residents due to them having a rural hukou. The hukou is a record in the system of household registration required by law in China which serves as a form of identification where depending on where you’re from, you may or may not be eligible to partake in certain public services. – Having a rural hukou denies you access to low-income housing and services that makes the graduates’ lives more difficult. For this reason and low sala ries they are forced to live in cramped rooms where they sometimes have to share a room with three or more people. In some extreme cases people are forced to share even their bed with someone else as that is all they can afford to pay. Regardless of all these factors that would make anybody think twice about continuing and pursuing that so desirable “Beijing dream” these graduates seem determined and optimistic about their future. It is that hardworking mindset that has earned them the name of the “Ant Tribe”. The majority of the ants were born during and after the 1980’s and are now considered the fourth fourth most disadvantaged class in the Chinese social paradigm. They are right behind the peasants, migrant workers and unemployed people. 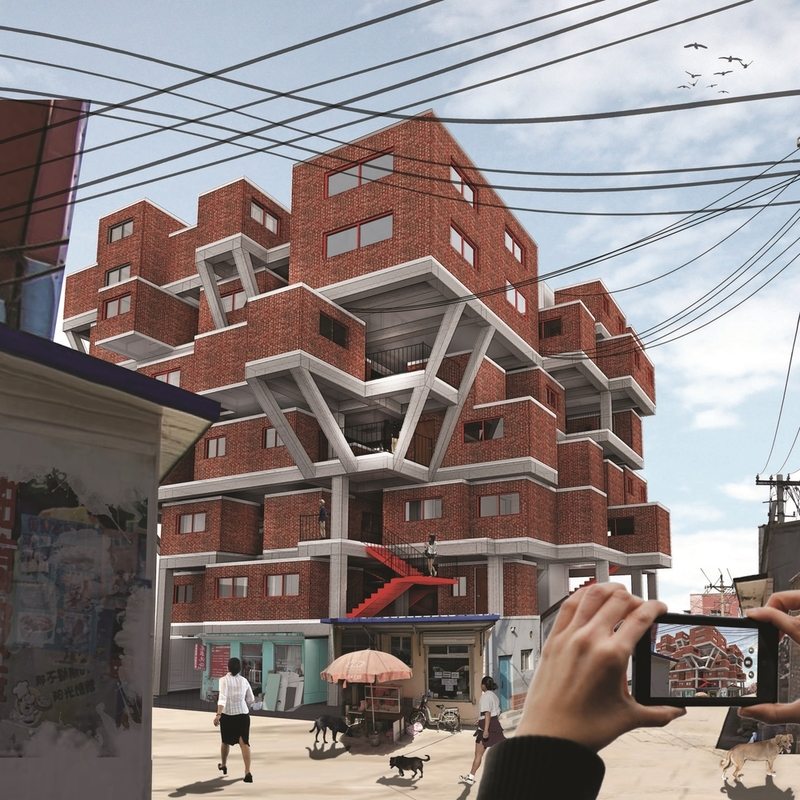 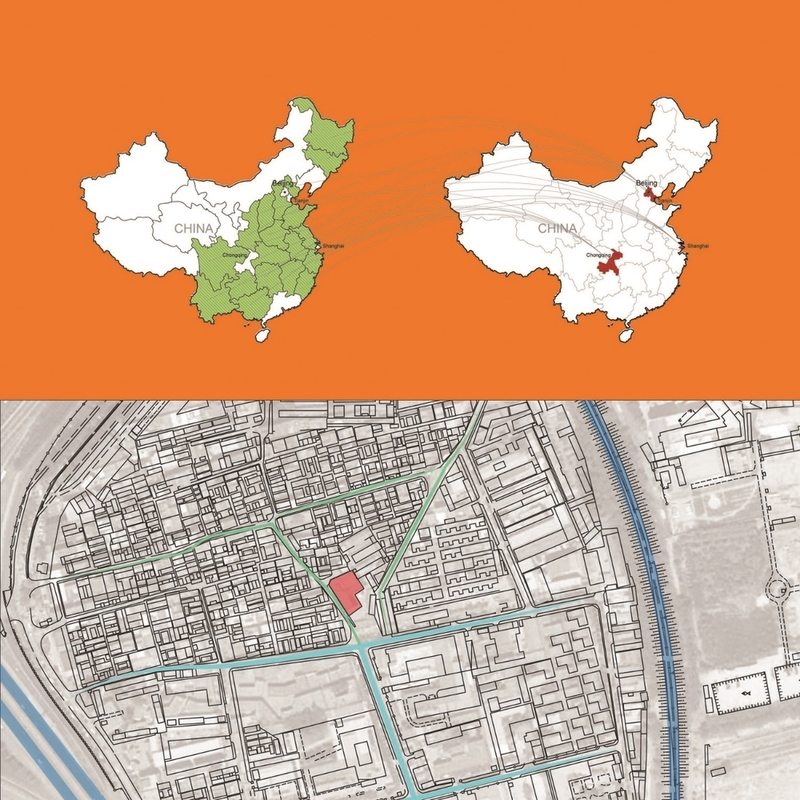 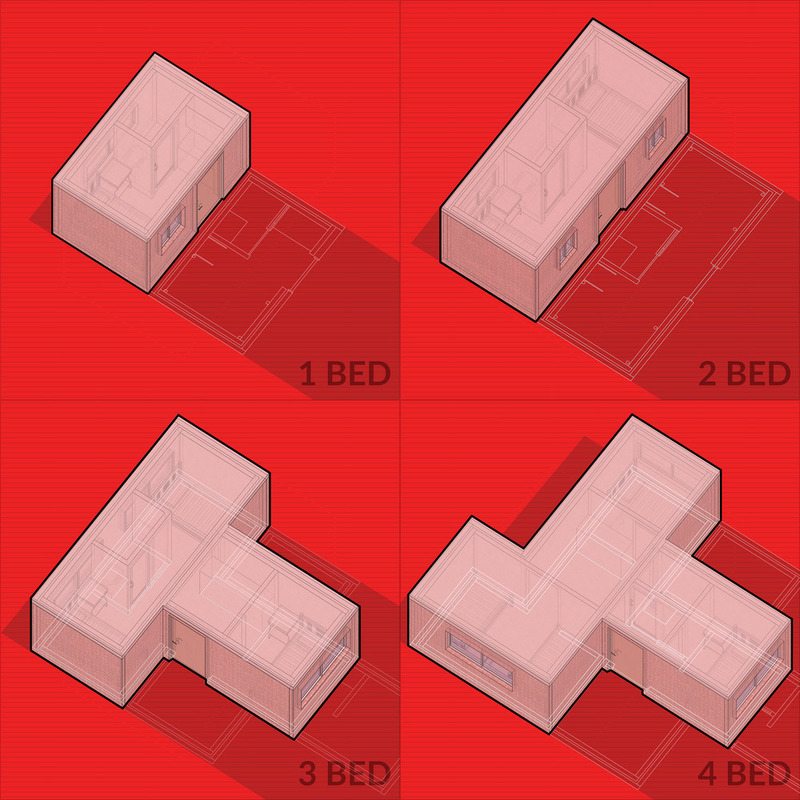 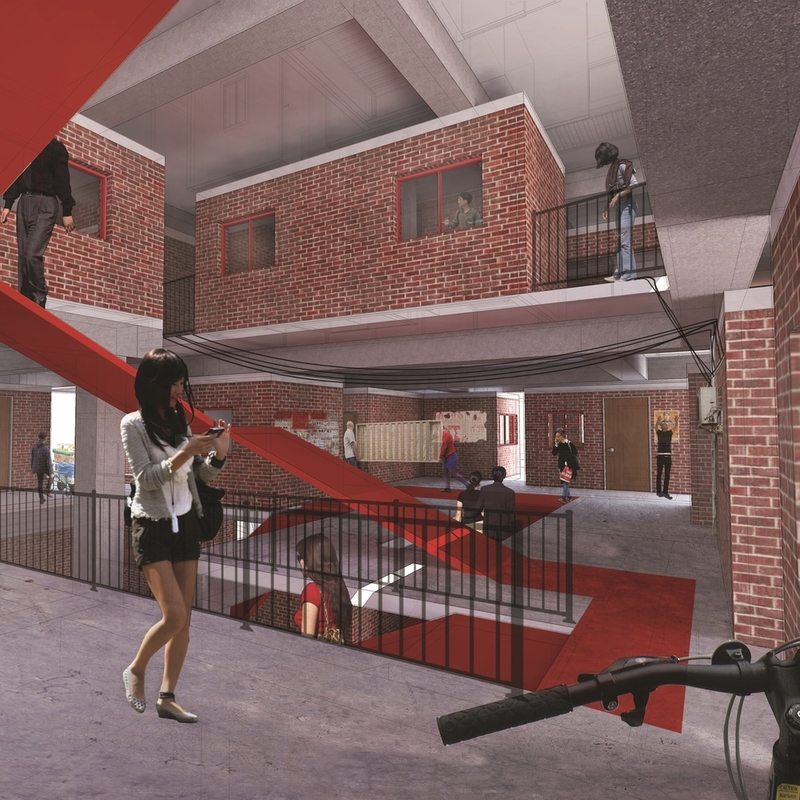 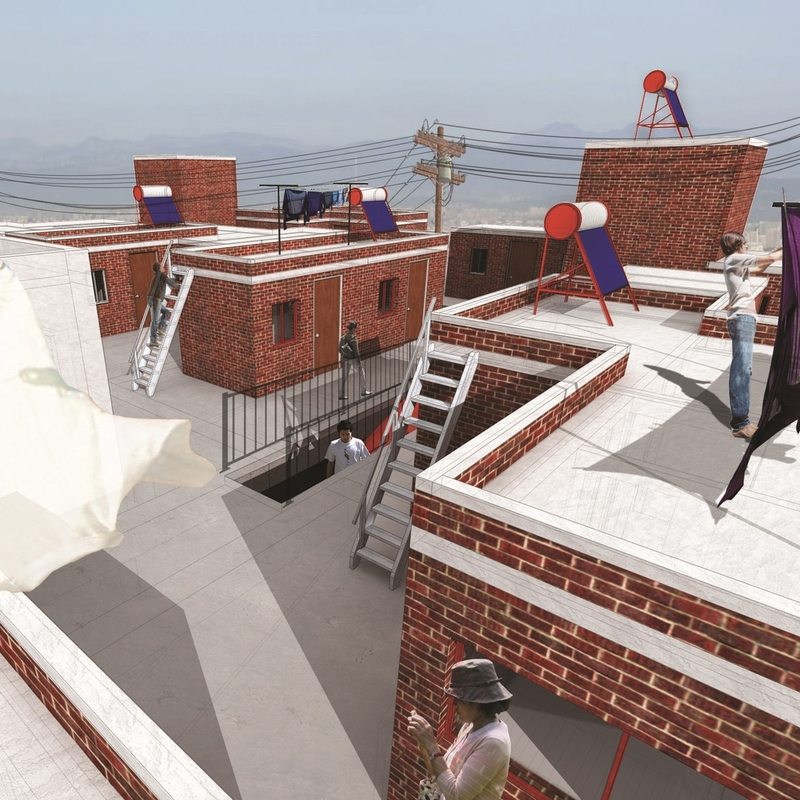