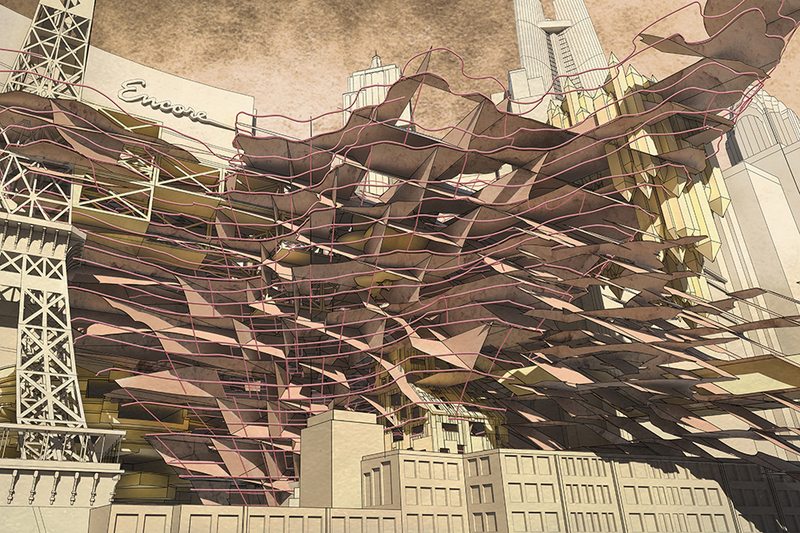 The Valley of Fire to the North of Las Vegas has served as a transitory excursion from civilization for as long as human beings have inhabited the Nevada Desert. It has never been permanently settled, but people have left their mark on the unique site over time as they have traveled through. The site is impressive in its abundance and variation of fascinating sandstone formations, created through unique geological forces over millions of years. Yet, there is something unique about this site that has drawn people to it over time, whether as a religious destination, an escape from society, or a day of leisure to revel in nature. Today the Valley of Fire is set in relation to the city of Las Vegas, an anomaly of the built environment in human history. The city glorifies human desires for wealth and extravagance with a culture built upon gambling. In a world driven by and built upon a capitalist system, Las Vegas exists at the extreme of society as a capitalist playground.

If the Valley of Fire is to remain an escape from civilization, then it should serve as an escape from a city completely consumed by the ambitions of capitalism. In the 1960s, numerous architectural groups speculated on what the world would look like when it transcends the constraints and constructs it has built itself upon. The Situationalists created New Babylon, an expansive network of alterable structures which would allow inhabitants to design their own architectural spaces. Superstudio proposed the Continuous Monument, an unrelenting modernist grid of technology that would homogenize the landscape and provide the population with unbounded resources. Archizoom imagined a No-Stop City, a sprawling, open-plan, column-grid structure which would allow people to freely consume mass-produced products in order to be anyone anywhere. In these new societies, people would be liberated from the need to produce and consume in order to survive, and could fill their lives with the pursuit of self-expression, creation, and leisure on a much higher level of intellect.

With the rise of the Internet and significant advances in energy and production technologies has come a resurgence in thinking on the possibilities of post-capitalism. Sociologists such as Jeremy Rifkin have pinpointed certain aspects of our society that they see leading us to a new way of living, including sharing of information over the Internet, decentralization and customization of manufacturing, an access economy of communal property and resources, and a shared infrastructure of privately-produced renewable energy. All of these factors will help lead us to a Collaborative Commons, a post-capitalist way of life focused on creation and development through collaboration. People will share and expand upon each other’s ideas in order to push society forward, as opposed to the previously shared precedents who viewed unbridled consumption as ultimate freedom.

The Valley of Fire provides an ideal template to begin to speculate once more on the architecture of a post-capitalist environment. With a fresh look at the contemporary attitude towards life after capitalism, new architectural strategies can be posited within a transformed image of the built environment.

Tracing out and extracting the accessible space within the canyon corridor of the Valley of Fire begins to inspire the form and organization of avenues in the new environment. 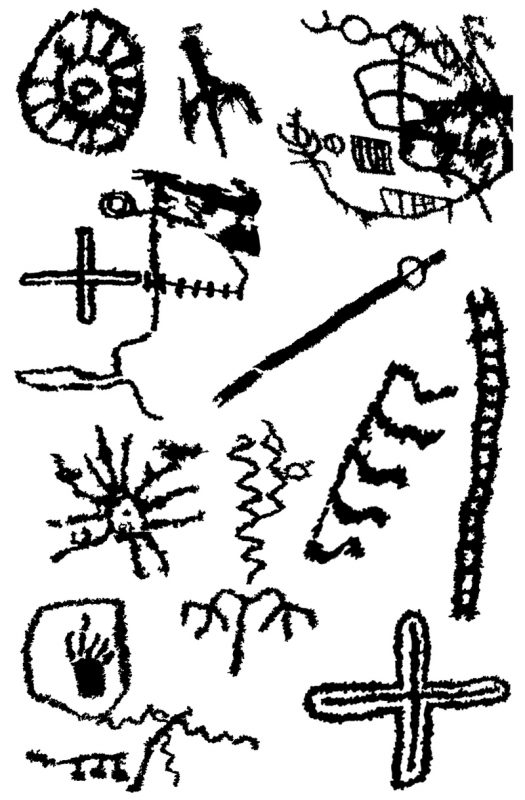 Petroglyphs left on Valley of Fire rock faces by Moapa Indians up to 2000 years ago can provide inspiration for design values as provided by those outside the mental constraints of a capitalist society we have built around ourselves. 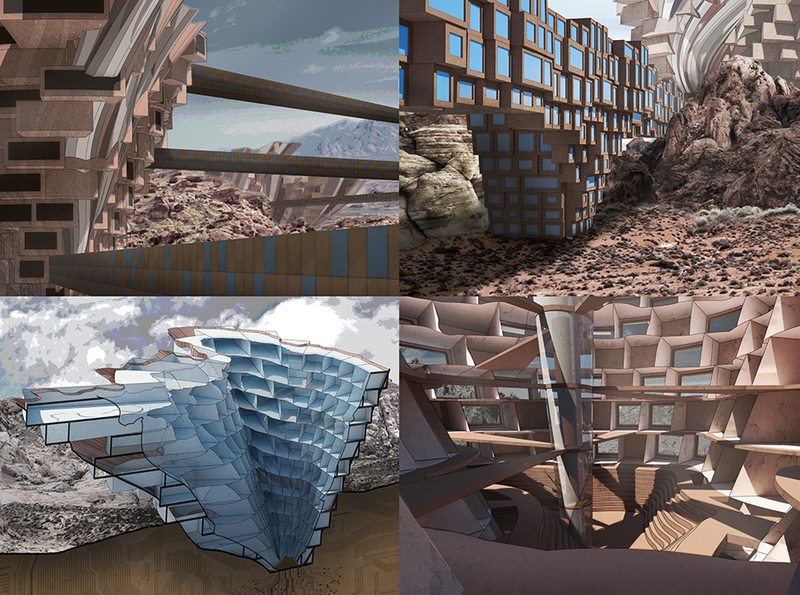 A series of experiments within the site begins to identify and extract design ideologies that can guide the built environment of a post-capitalist society. 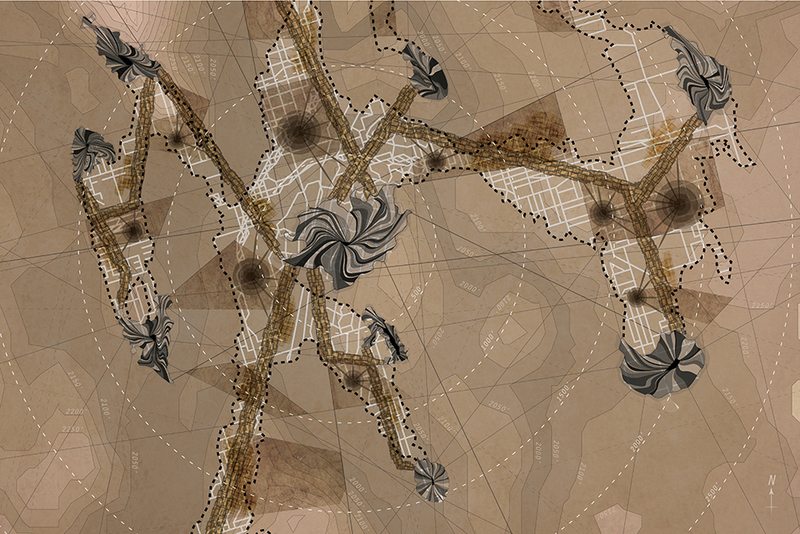 The organization of the new environment consists of corridors and collaborative nodes that lead inhabitants to points of community where they can share ideas and then spread them to new places. 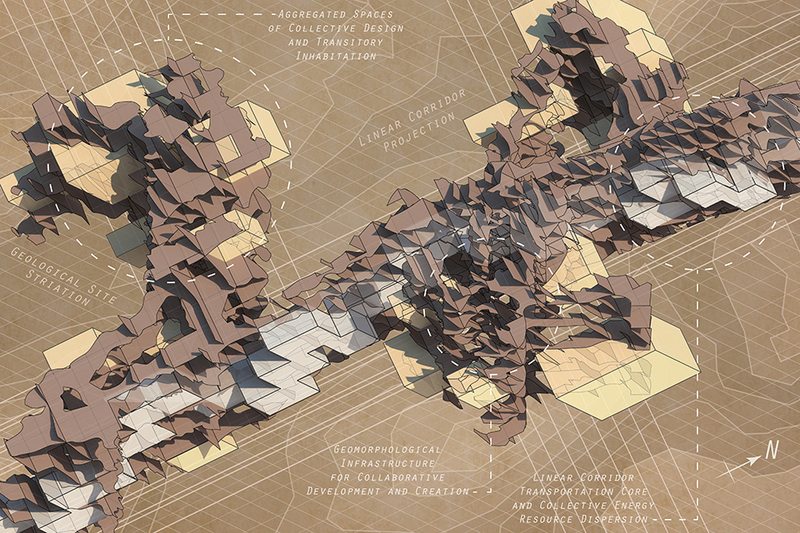 This diagram displays the superstructure of the new environment in relation to the aggregated spaces of inhabitation and collaboration that will grow within it. 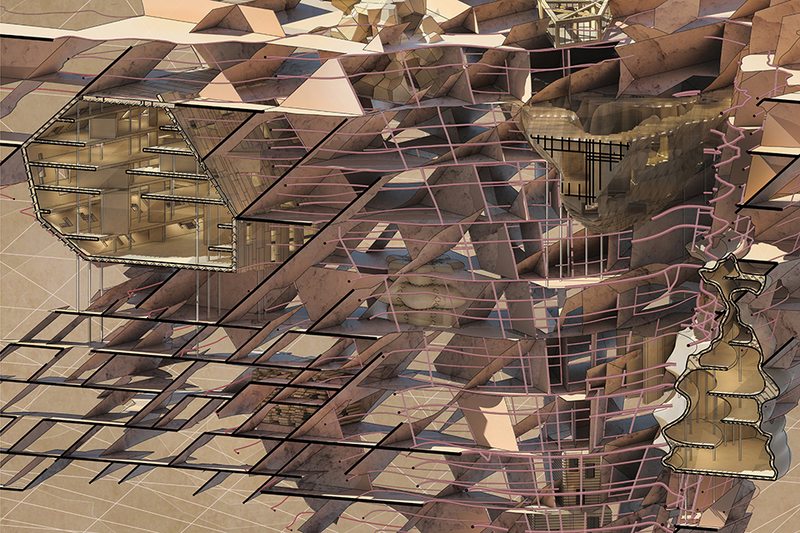 A perspective section visualizes individualized inhabitations beginning to grow within a collaborative superstructure. 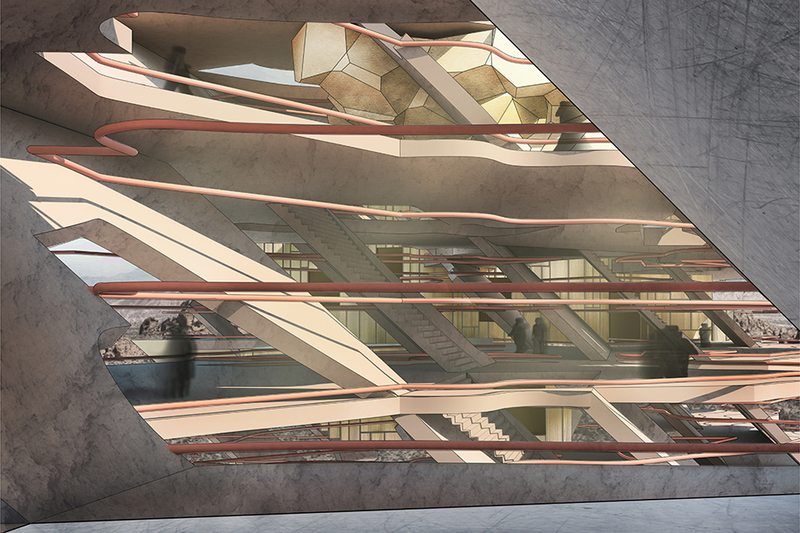 A more local view of the superstructure begins to visualize inhabitation of the space on a human scale.

The final drawing of the series shows the superstructure leaving the Valley of Fire and beginning to inhabit the nearby city of Las Vegas, speculating on the idea that a transition to post-capitalism will not occur suddenly, but is a transformation over time that may have already begun. 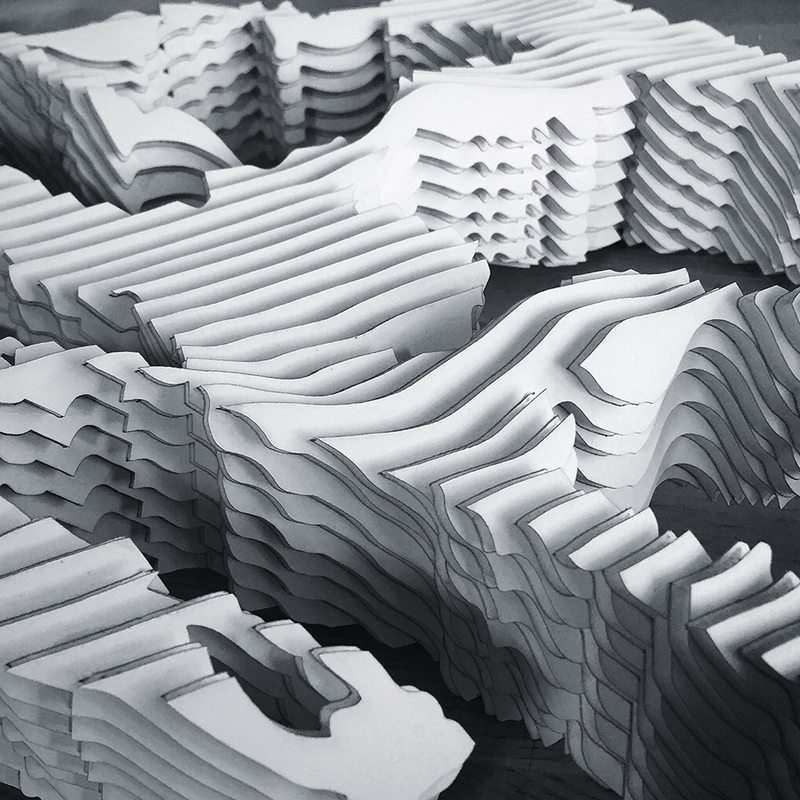 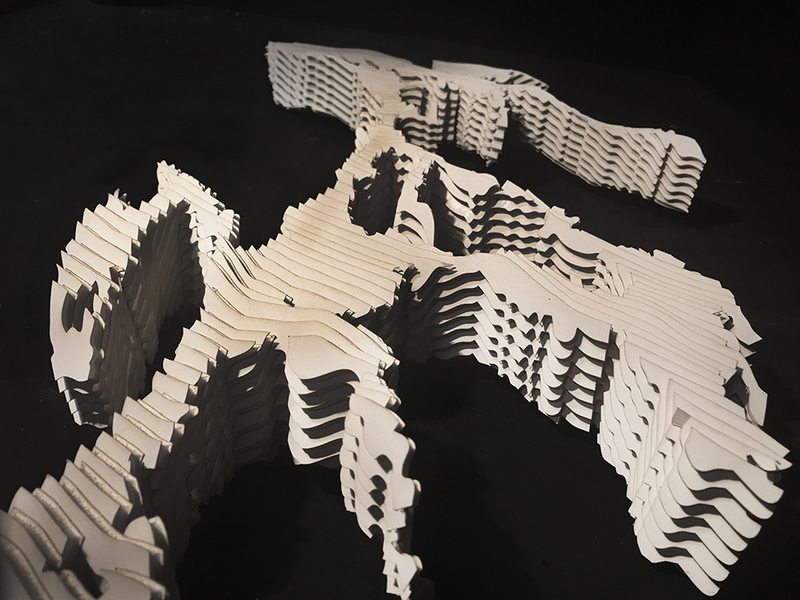 An early modeling of the site corridor begins to imagine landscape as object and inhabitable space. 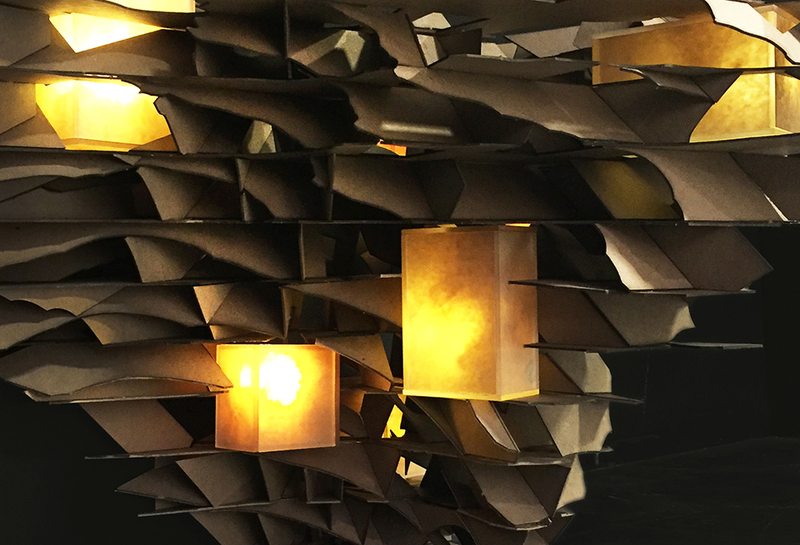 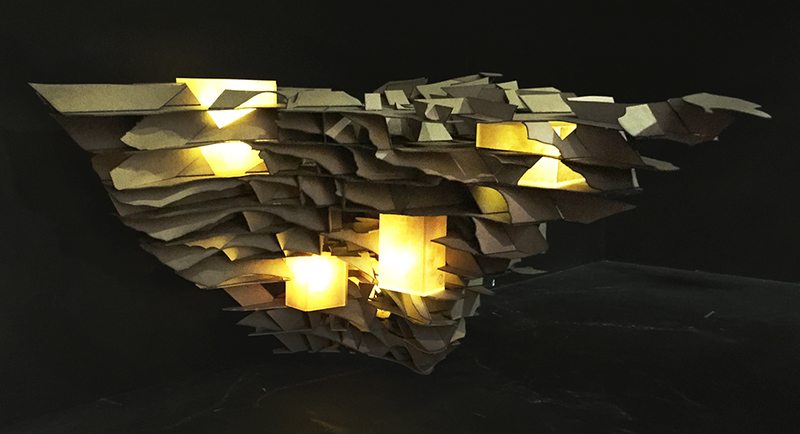