Our first reaction to the site was how it is positioned in within the larger regional context.  New York, Jersey City, and Hoboken are municipalities with unique characteristics and independent modes of operation but are also dependent upon each other and describe what we are calling an archipelago. The Hoboken rail yards denote the southern border of Hoboken and are bifurcated by the municipal limits of each city.  We flood the existing site to emphasize this split between Hoboken and Jersey City not only to bring awareness to the rift in urban identities, cultural norms, and the built environments, but to create an opportunity for the project to be an island and also act as thread that can stitch across the site.

This thread is activated by commercial, retail, and cultural programs, supported by pedestrian circulation between the two cities and instigating interaction between these pedestrians and the inhabitants. An additional public path branches between the beach and pier through the new condensed transportation hub and wraps the site.  It is separated from the site by deep reveals: storm water basin channels that terrace and filtrate water into the Hudson. The resulting recreational ground plane becomes a destination spot for the region.  Flooding and fragmenting the site increases the length of waterfront, creating new swatches of prime real-estate for boardwalks, recreational boating, restoring native marshes, and tourism. The new transportation hub is sunken to decrease connection time between the Path and NJ Transit Trains and allows for a larger on grade plinth to extend above the train defining a larger open circulatory volume for pedestrians, taxi, and bus to penetrate the previously fortified station.

The slice (filtration system) around the perimeter of the site creates a physical boundary between Hoboken and Jersey City, but also a moment of desire at that barrier.  Similarly, the beach at the east side of the site becomes an attraction to Manhattan, creating a heightened curiosity. 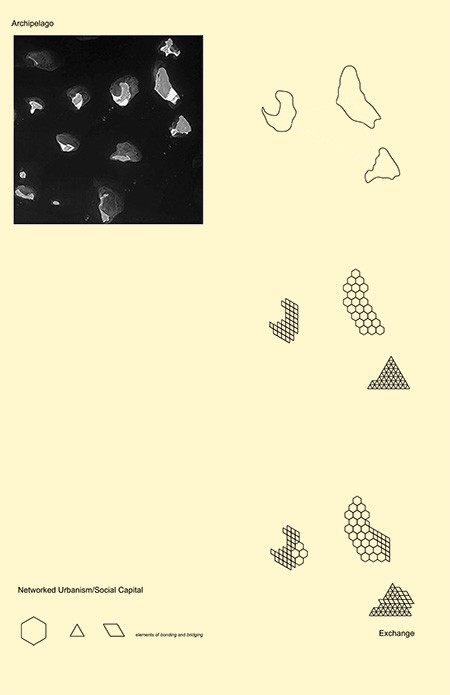 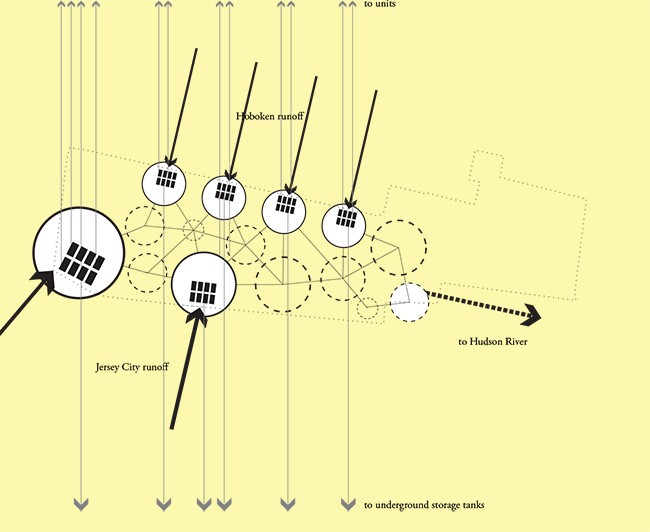 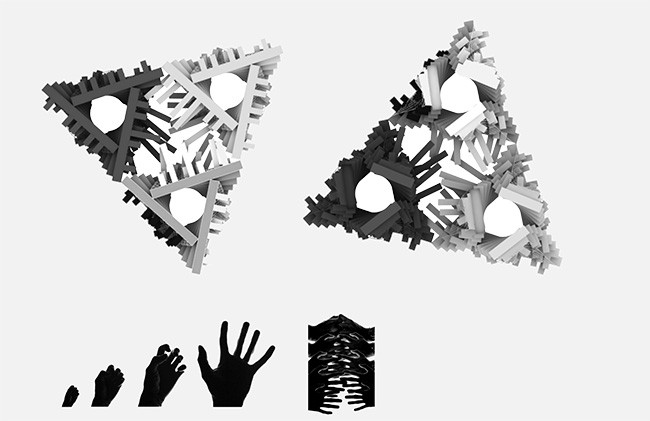 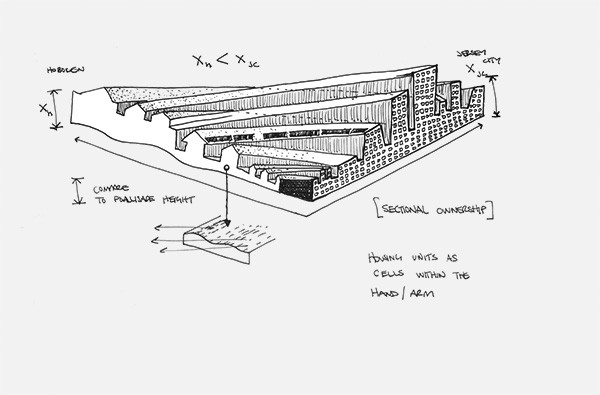 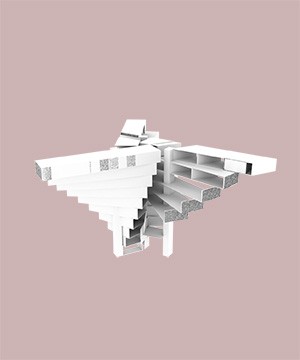 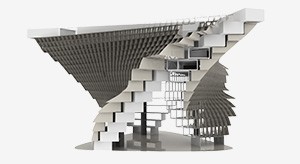 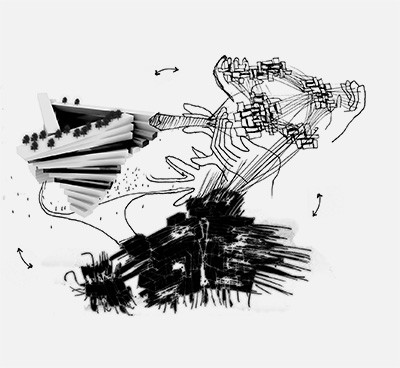 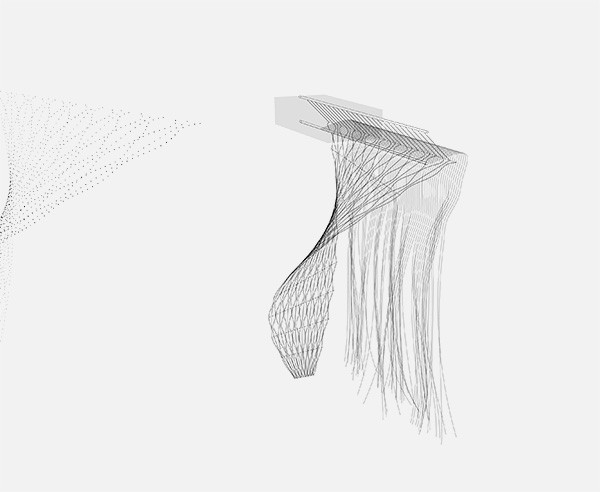 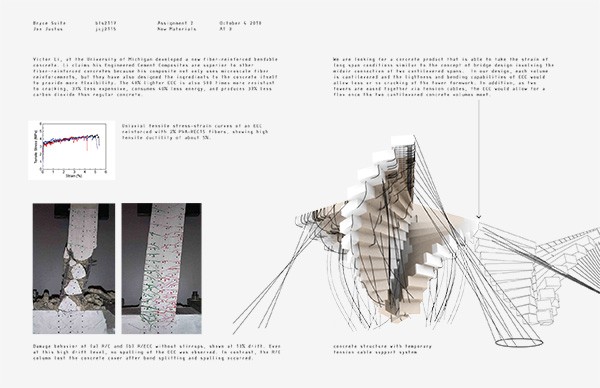 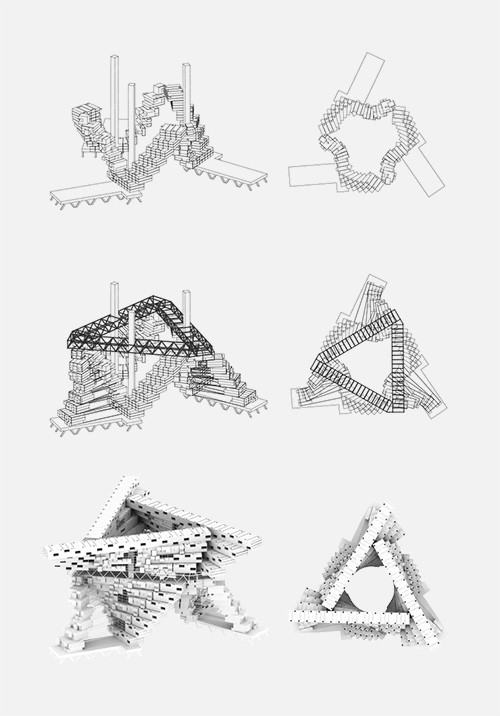 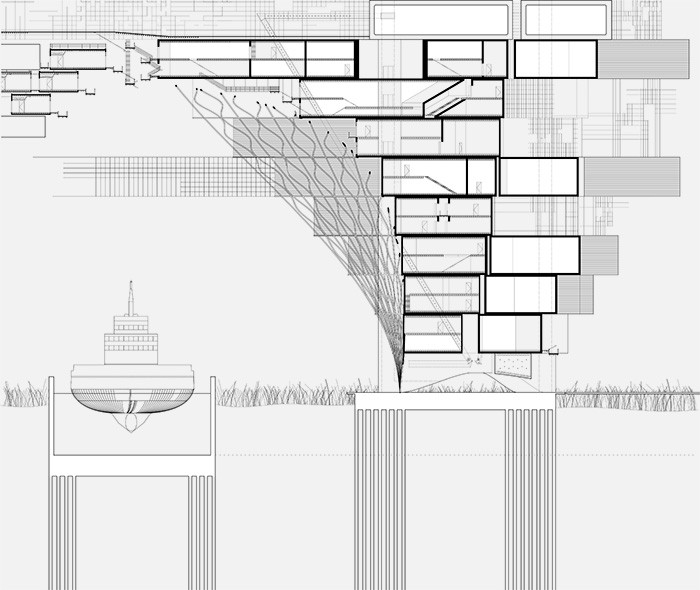 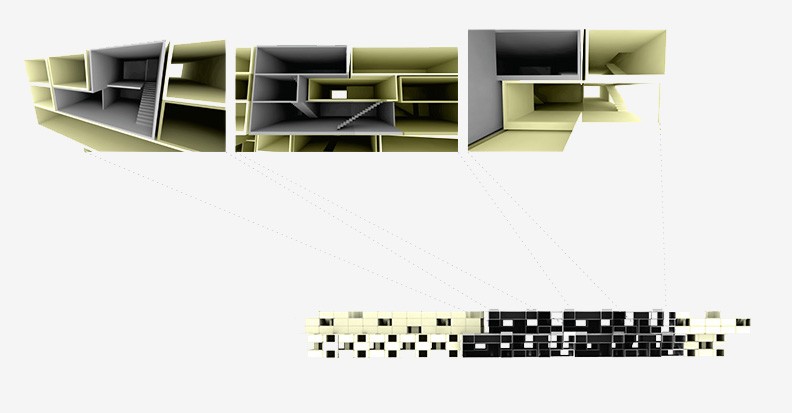 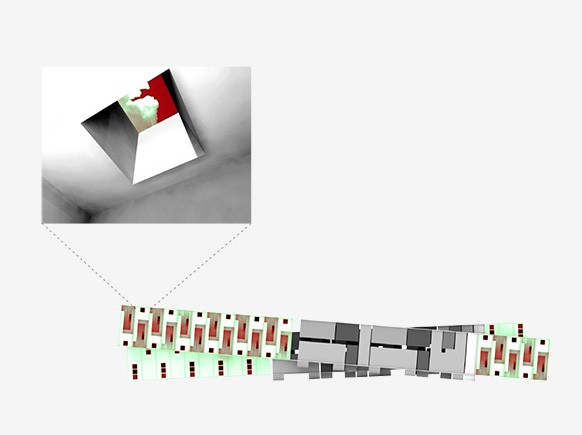 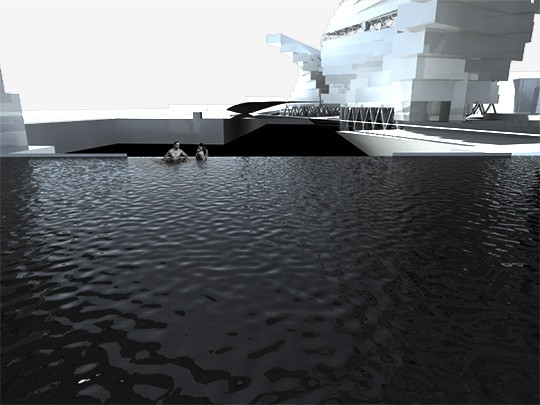 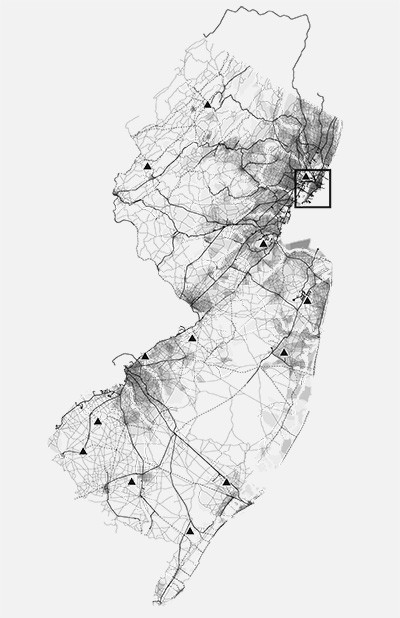 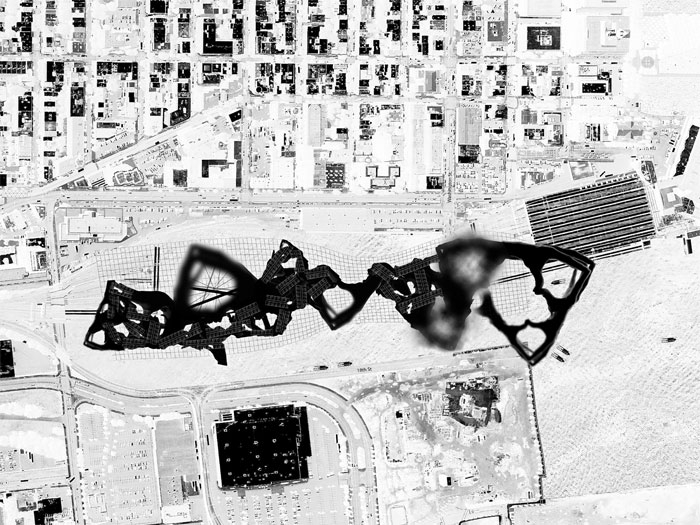 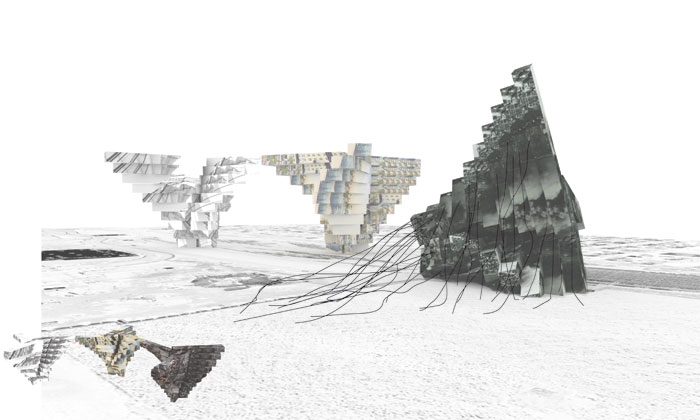 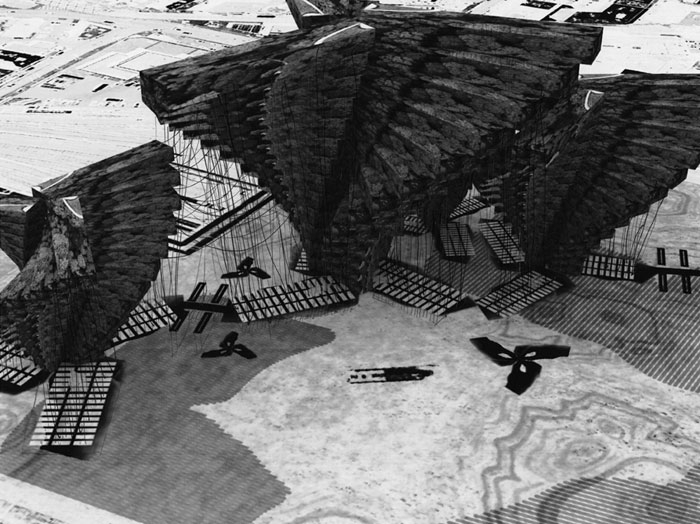 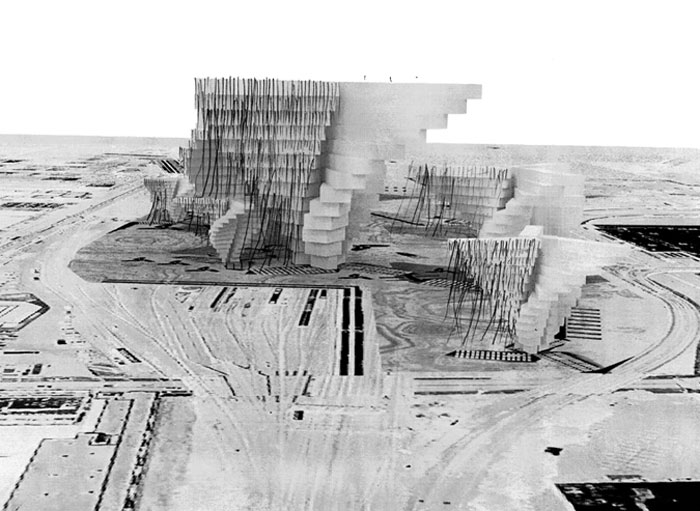 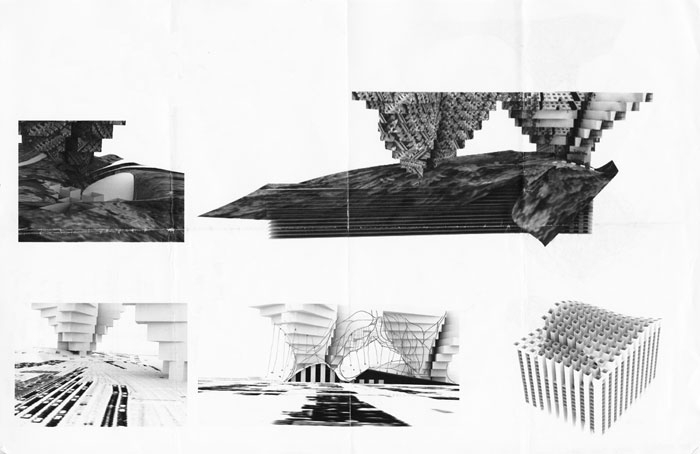 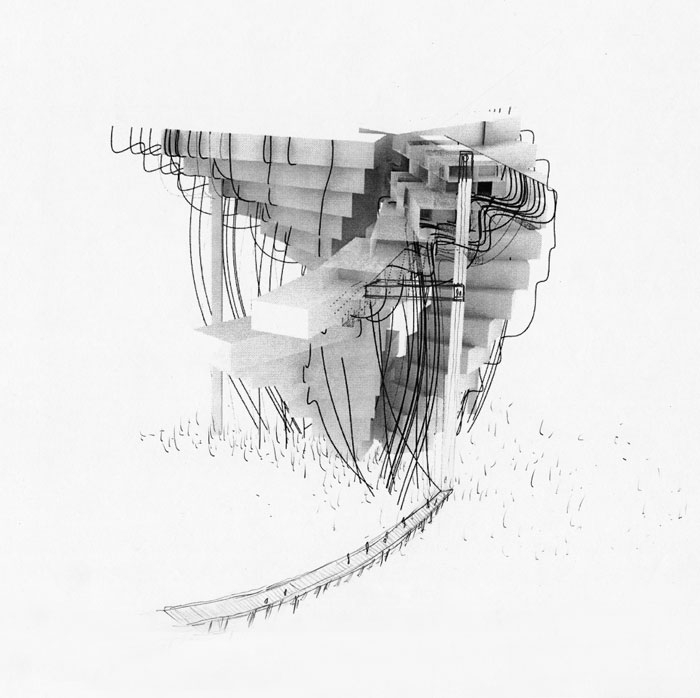 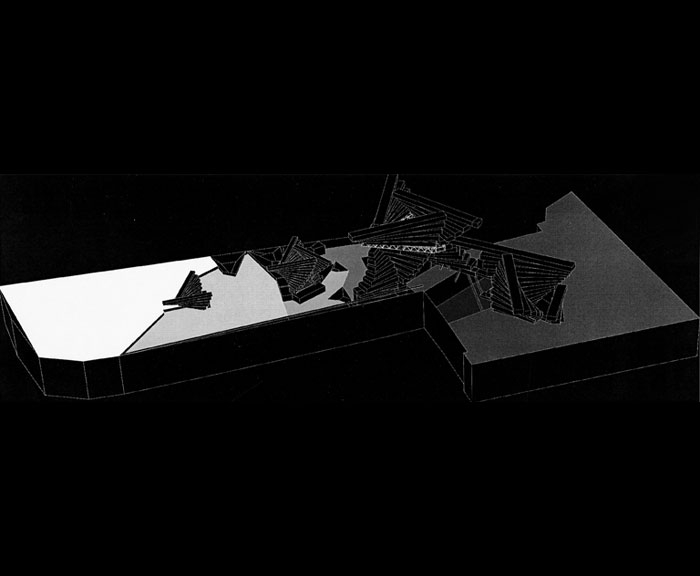 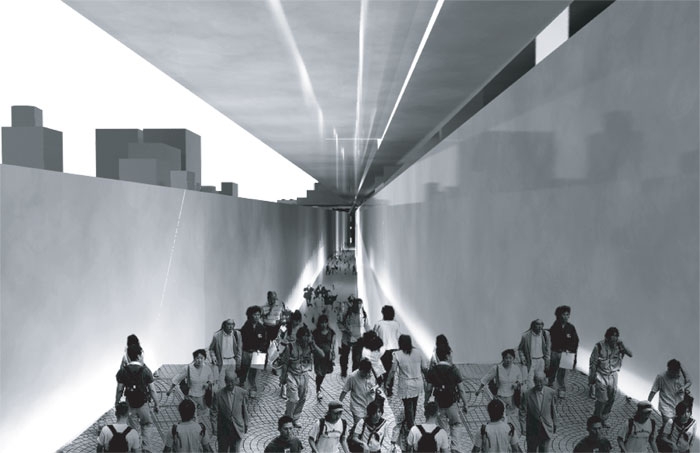 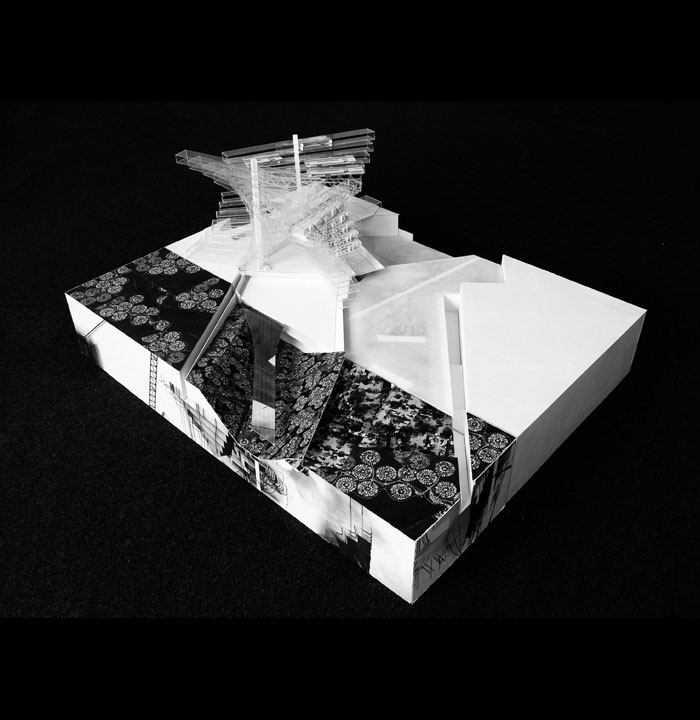