This project fundamentally questions the immediate legibility of a piece of architecture through subtle manipulations in formal organization, surface treatment and circulation. To these ends, it takes up the contemporary project of the art museum as a platform to question the project of iconicity, reducing the legibility of the work of architecture itself beyond the immediate ability of perception. By withholding reading rather than privileging it, the project becomes impossible to understand through one human vantage, geometrical orientation or specific depth. This invites a certain tactility to the subjecthood one experiences when encountering the building. Those who gaze across the façade are practically required to adjust their position towards the building in order to gain a more complete comprehension of its geometry.

Unable to be perceived in a singular vision, the multiplicity of readings produced by the façade initiates a deep questioning of geometry. An intentional set of choreographed overlaps between the building’s seven “objects” employ shifting material definitions and incongruent geometrical principles alongside architectural tropes such as a shadow or a corner to provoke an uncertainty about what one perceives. This usual dialogue between visual identification and what we have come to expect from architecture (in terms of the façade, ground and roof) combines less than conjunctly in order to estrange the individual from their egocentric perspective onto the building. Explicated on the interior, this takes host in an intertwined procession of spaces that at times celebrates the difference between objects and at others obfuscates such diagrammatic understandings.

After a decade of high profile competitions for art museums which, for the most part, have amounted to little other than esoteric spectacles, it is time to take the art museum to its task as the staging ground for architectural intervention, exploration and permutation. Taking the typology as a platform, this project questions the legibility of the object, denying a clear reading of part to whole relationships. This is achieved through subtle manipulations in formal organization, surface treatment and circulation.

Along the building’s elevations, a series of tectonic bands confuse the legibility of the museum as a single entity. In response to the highly spectacle-driven business that museum architecture has become, this invalidates the “money shot” as a method for curating phenomenology in architecture. This move is both political in its collateral between legibility and power as well as intended to invigorate visitors and other constituents of the site (students and passersby, in particular) to move around the structure in order to pull apart the experiential trickery unfolding before them. Bands cross between objects on a system curated specifically to question the distinction between formal and “graphic” (when seen from a distance) differentiations in the surface. What might appear in one view as one object is in fact two, or what might appear as two distinct faces is in reality a graphically divided single swatch. Because the bands were indeed tectonic and not purely graphical, their response to changing conditions of light throughout the day further intensifies the multiplicity of readings possible. An animation was employed to explore this property in greater depth.

The museum itself is composed of seven volumes that roll and shuffle down the hillside of the site. The volumes choreograph a meandering path between the seven asymmetrical carved, conically developed masses. They fold, shear, over-hang and overlap each other, producing interstitial courtyards syncopated with lightwells. Circulatory pathways begin to breakdown distinction of objects as read from the exterior. Vertical voids provide opportunities for circulation as well as natural illumination. A public “alley” of courtyard space weaves through the building, connecting public spaces like the shops, lecture hall, library and café. These remain open and accessible while three stairs offer varied entrances into the ticketed areas of the galleries above. Circulatory spaces become a primary interest in this project because of the way they orient and focus the human perception. In regards to both the architectural experience and the perceptions of individual people to others within the museum, the circulatory pathways are specifically curated to employ the formal assets of architecture to experiential ends. Circulation is celebrated in thresholds which at times negotiate the differences between objects and at other moments obfuscate their relationship

Deepened and distorted spaces between otherwise regular floorplates establish vantages from which the circulation posits visitors to encounter others in the museum. These spaces flatten, elongate and skew the typical perceptual abilities of the human eye to estrange those caught within them. This is with the hopes that it entices people to re-conceptualize how they experience architecture, the world and ultimately their selves. 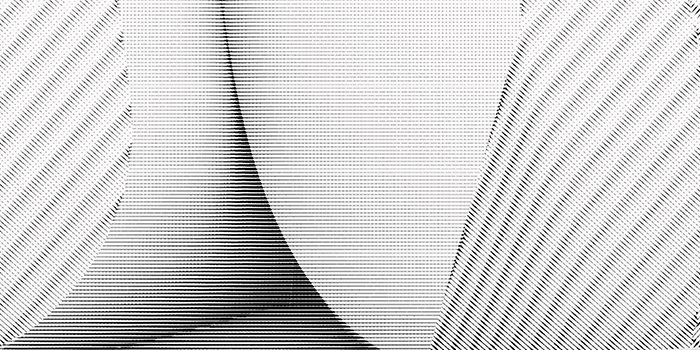 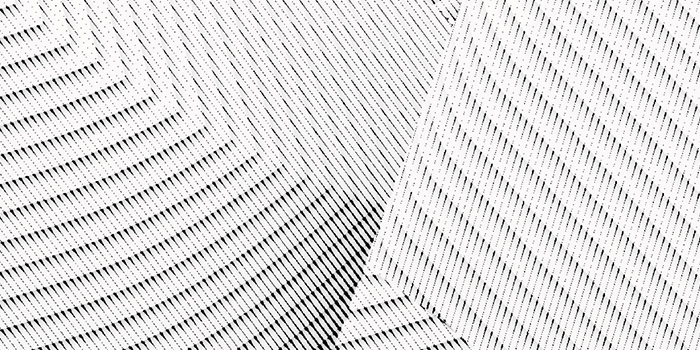 ↑ the volumes which are unable to be perceived in a singular vantage point create a multiplicity of readings. Legibility of the object is further complicated by the façade, with lines that are amplified by varied shade and shadow that both bind the objects together and introduce new distinctions

↑ circulation is a continuous sequence of intertwined gallery spaces, sectional enfilades, and particular thresholds that negotiates the differences between objects and at other moments obfuscates their relationship

↑ these thresholds and lines begins to carry through as circulation, taking host as intertwined processions of gallery spaces, sectional enfilades, that at times celebrates the fragmented difference between objects and at others obfuscates their relationship


↑ program takes a more horizontal approach, respecting the authority of the floorplate in the contemporary art gallery. subsidiary galleries and public spaces (courtyards, shops and a café) align along the bottom level above a parking garage and loading dock. moving up, staff spaces and the main galleries fill the next two levels. artist spaces nestle above along the roofline.

↑ a public “alley” of courtyard space weaves through the building, connecting public spaces like the shops, lecture hall, library and café. These remain open and accessible while three stairs offer varied entrances into the ticketed areas of the galleries above