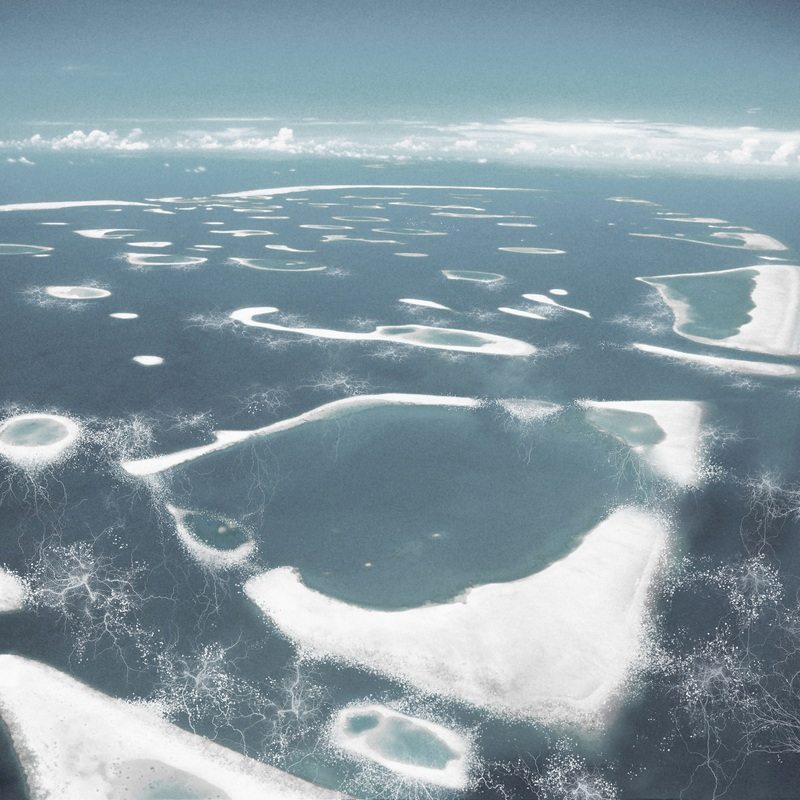 “Corals reef support an estimated 25 percent of all marine life, with more than 4,000 species of fish alone — even though they cover less than one percent of the ocean floor. It is one of the most diverse ecosystems in the world. The absence of the coral reef is the desertification of the marine environment. Coral mining, pollution, overfishing, blast fishing, canal digging and access into islands and bays are serious threats to these ecosystems. Today, 19 percent of the existing area of coral reefs has already been lost. By the 2030s, 90 percent of the reefs are expected to be at risk from both human activities and climate change. By 2050, all coral reefs will be in danger of extinction…” – United Nations Environment Programme

Marshall Islands is a typical reef environment which has the potential to experiment with a new manner of coral growing. Via examinations of the consequences of coral growing and accumulation, as well as the computational fluid dynamics simulations of the particular pattern of the current within coral topography (with software ANSYS© Fluent), a catalytic system was discovered.

According to the architect / marine scientist Prof. Wolf Hilbertz and marine biologist Dr. Thomas J. Goreau’s research, as low voltage electricity generated from the force of current and conducted through steel wire, this initiates an electrolytic reaction causing mineral crystals naturally found in seawater, mainly calcium carbonate and magnesium hydroxide, to grow on the steel wire structure. Electrical fields, plus the shade and protection offered by the steel wire, attract a wide range of colonizing marine life including sponges, sea squirts, clams, octopus, and sea urchins. In the meantime, coral begins to attach to the accreted mineral substrate and begins to grow.

Because of evolved oxygen and the electrochemically facilitated accretion of dissolved ions such as bicarbonate, this system accelerates the growing of coral 5-16 times faster than the usual rate. As long as the current flows, the structure continues to get larger and stronger — its compressive strength could be 3720 to 5350 lbf/in², 26 to 37MPa — making it as strong as concrete. Gradually, steel wire will be swallowed by coral and become a skeletal structure. The completed new reef will then be unplugged and returned to nature.

By controlling the array of steel wire, the new reefy ‘ceiling’ expands 200 meters per year and keeps the minimum 50 percent of transmittance for the penetration of sunlight. The space between reefy ceiling and seafloor will be a new habitat for marine animal to live and graze in. This system functions eternally with the help of constant current energy. The regeneration and expansion of the rainforest of the sea materialize a Coralnatis, which is built humbly within the ocean.

global change of the distribution of coral reef

exploded view of one single atoll along with timeline of formation 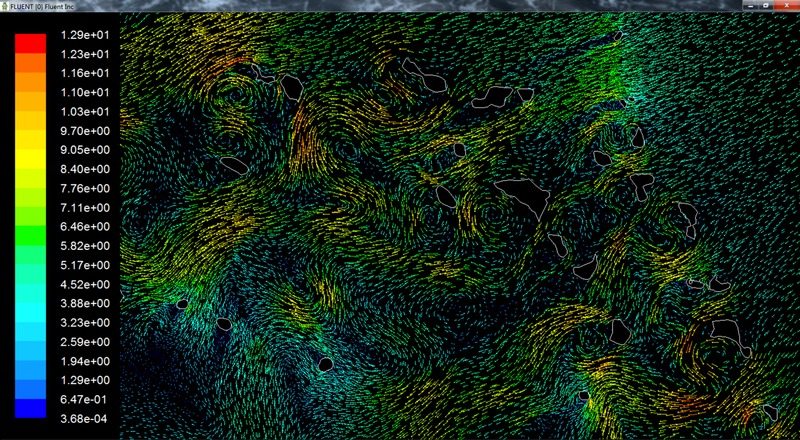 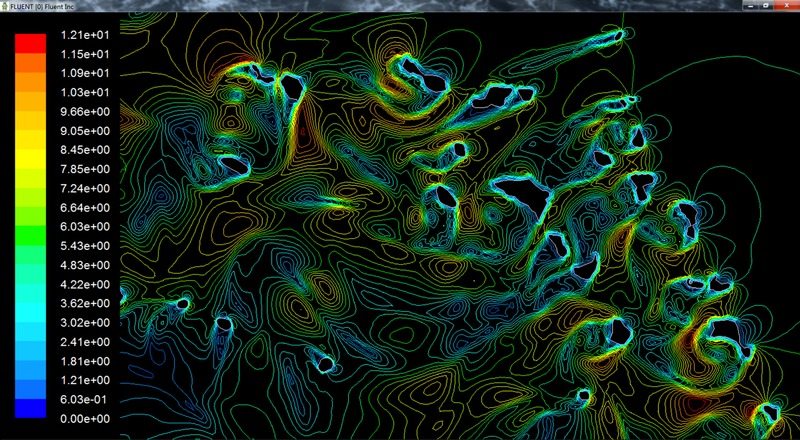 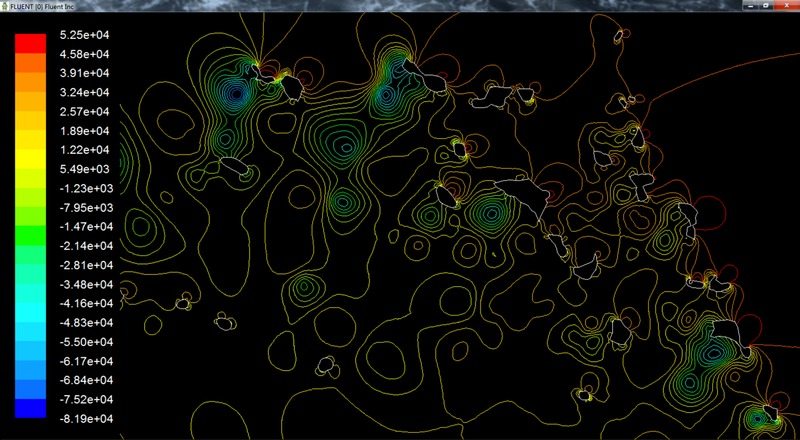 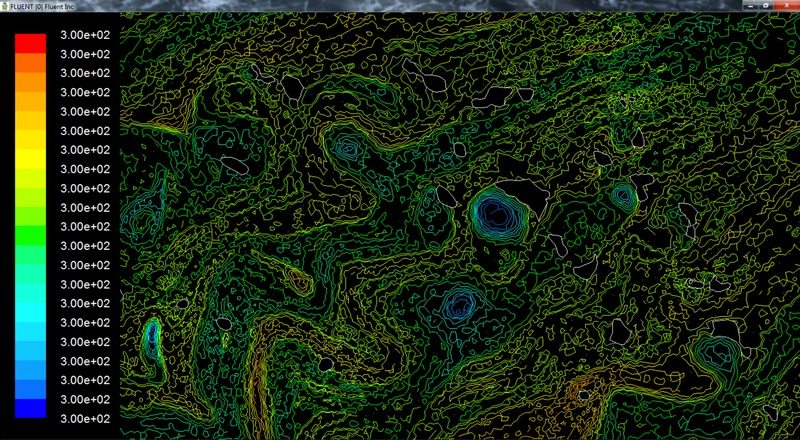 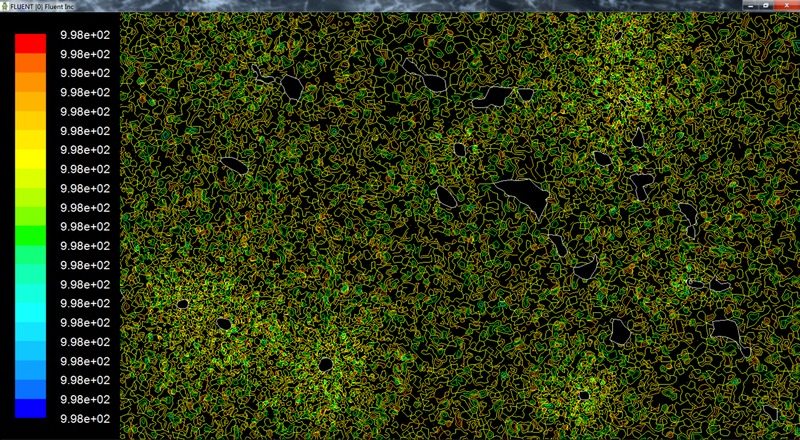 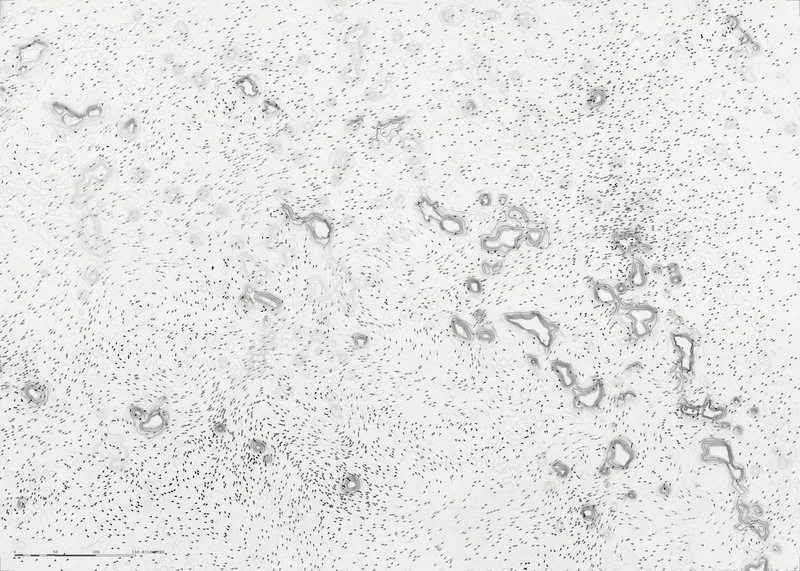 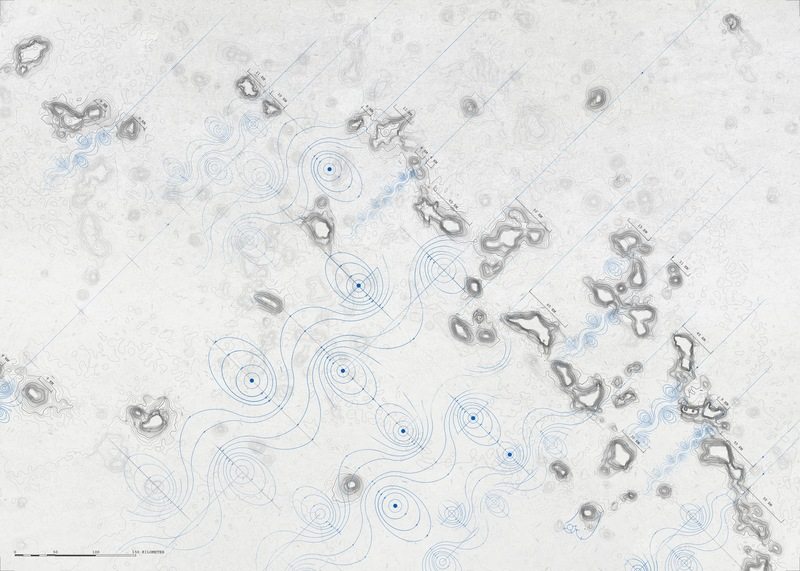 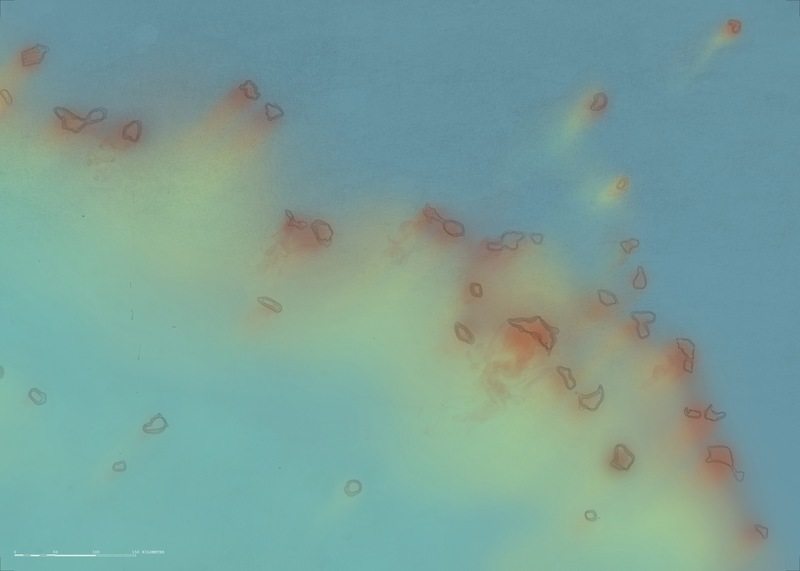 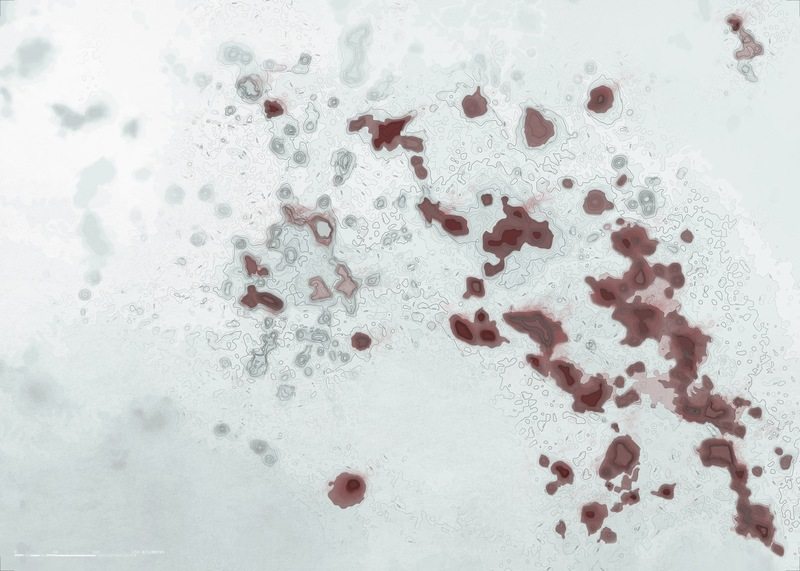 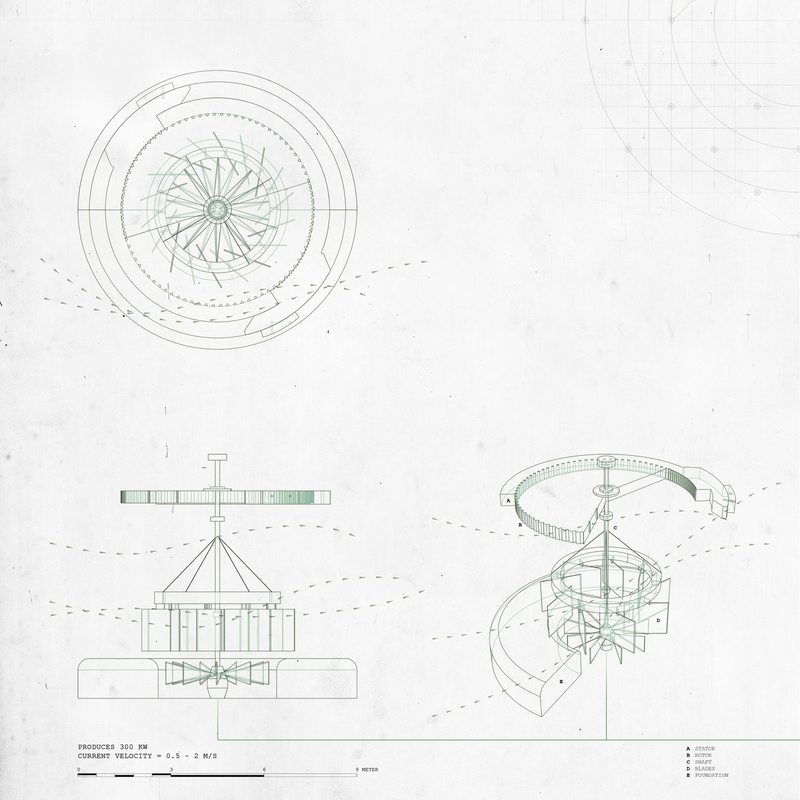 energy from current (detail of the generator) 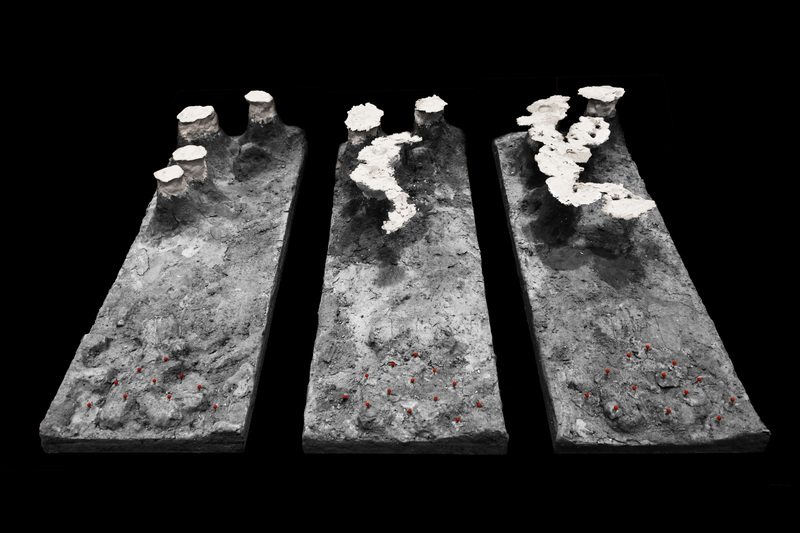 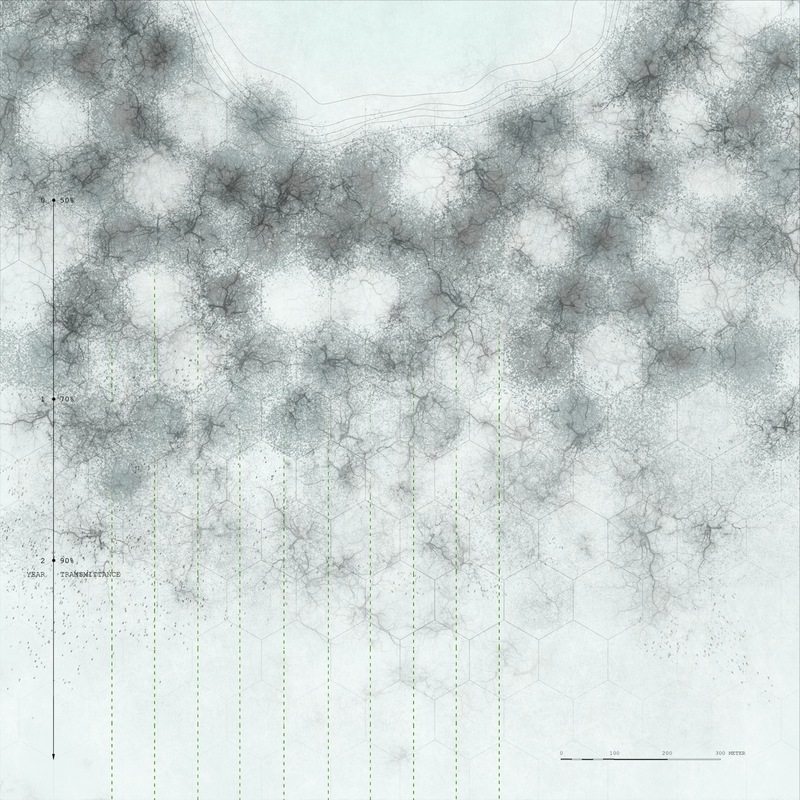 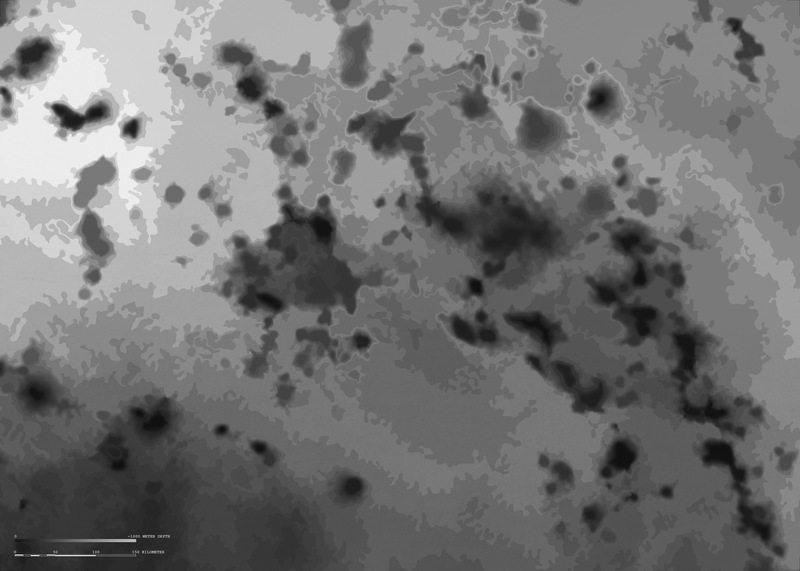 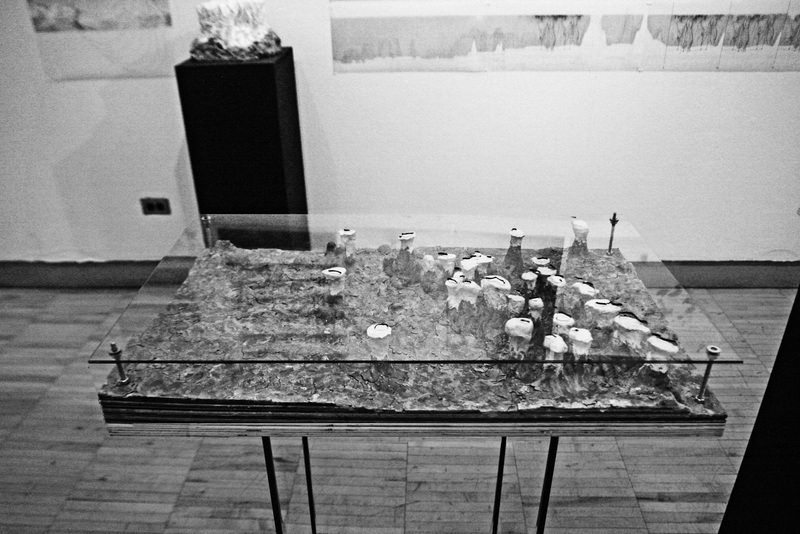 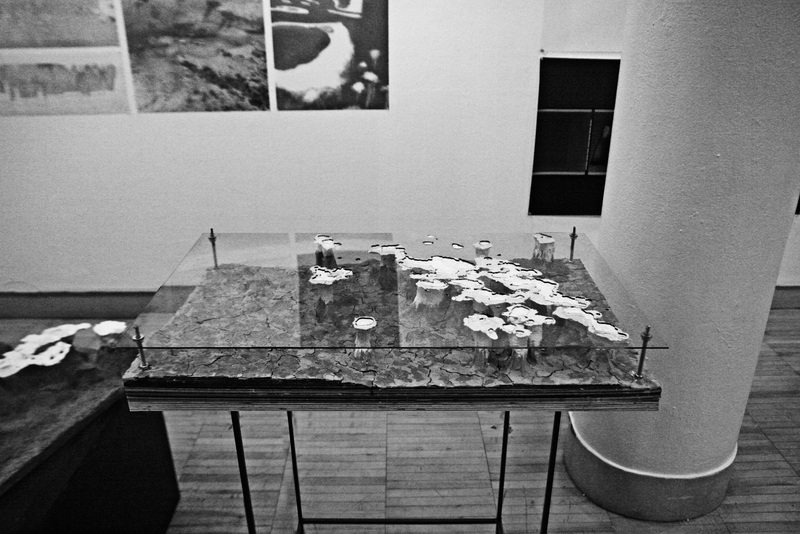 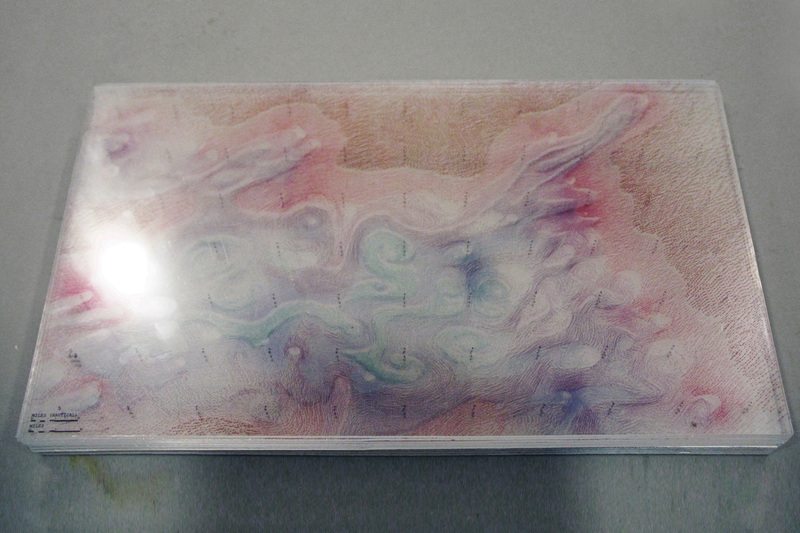