The project reinvigorates the residential hotel model for a new generation of precarious workers by reclaiming an object of housing infrastructure lost in the evolution of domestic space: the core. All domestic activities such as sleeping, cooking, eating and cleaning are consolidated within the core, liberating the periphery as a non-typological space without any prescribed functions. The project proposes a system of cores with degrees of sharing and privacy embedded in its organization; a single core is always shared between multiple residents, and operates as a partition that mediates the private and collective spaces. The core is not only reclaimed in terms of its functionality, but more importantly becomes the critical element of collective living that restructures and provides clarity to domestic space and ritual.

The project sees the potential of the residential hotel model to house a new generation of precarious subjects: the mobile, uprooted worker that requires the life flexibility, lightness, and uncertainty that the burden of a home mortgage or even a year-long contract cannot offer. The project reclaims the core as a means to restructure domestic space in terms that are compatible with this new subject. A system of shared cores frees the peripheral spaces of inhabitation from the activities of reproductive labor, allowing the reintroduction of leisure and productive labor into the domestic realm. The cores operate as a threshold between the private space of the individual cell and the space of communal life, re-linking the single-room occupancy model directly to the shared spaces of assembly critical to political organization.

The core system is not predicated on any specific form or typology. As such, the project proposes to be deployed in three different forms specific to three different urban conditions in San Francisco: the high rise tower in the Financial District, the bar building in the mid-scale blocks along the transit corridors, and the one-story building in the formerly industrial areas. While the scale and form of the project adapt to these different site conditions, the grammar of the core system remains the same, providing a legible urban form to the precarious subject. As opposed to the existing urban structures which conceal the presence of the SRO resident to preserve an illusion of stability, the project offers a form of representation to this new form of inhabitation.

The project aims to reconfigure the domestic space as one defined by mobility and collective living, providing both an interior space and a legible urban form through which these subjects can recognize themselves as a new political body in the city. 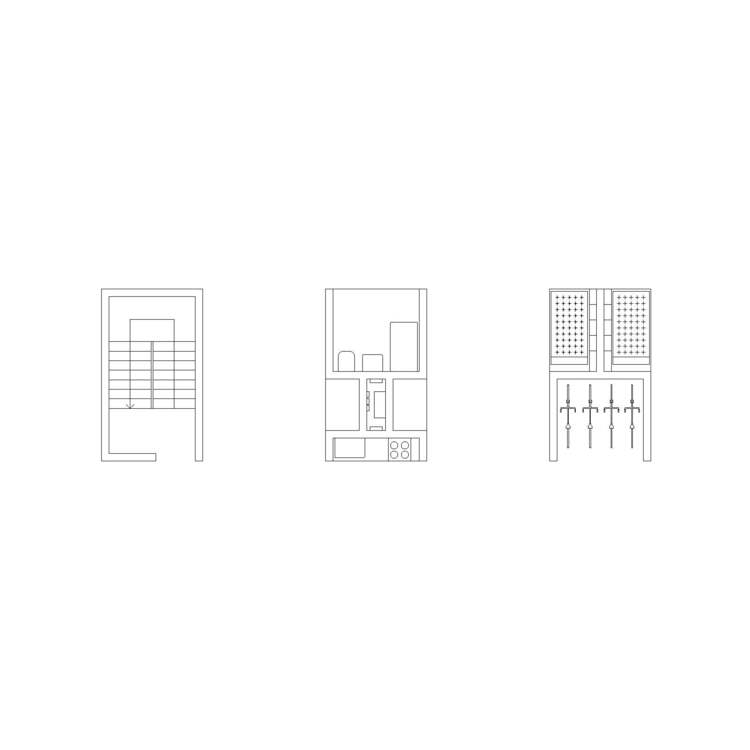 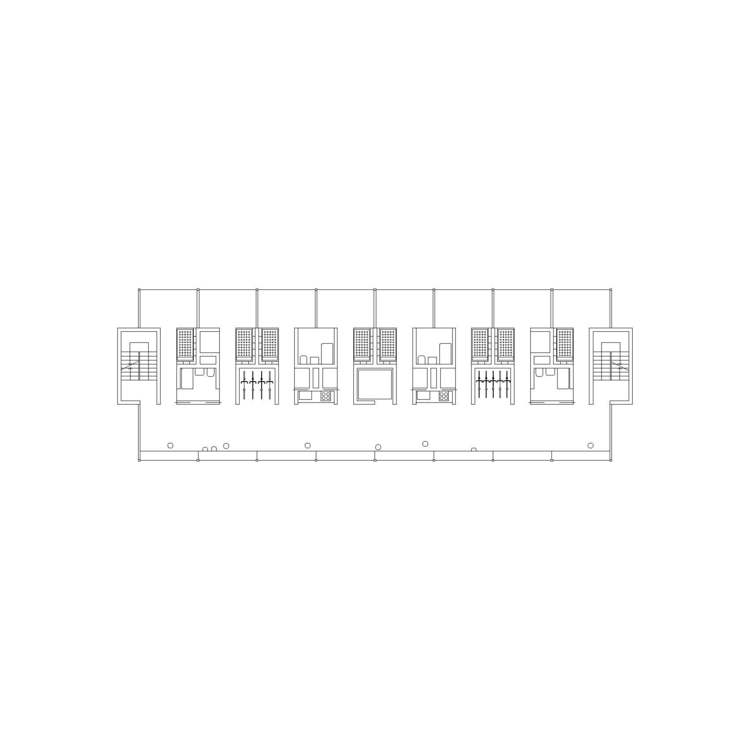 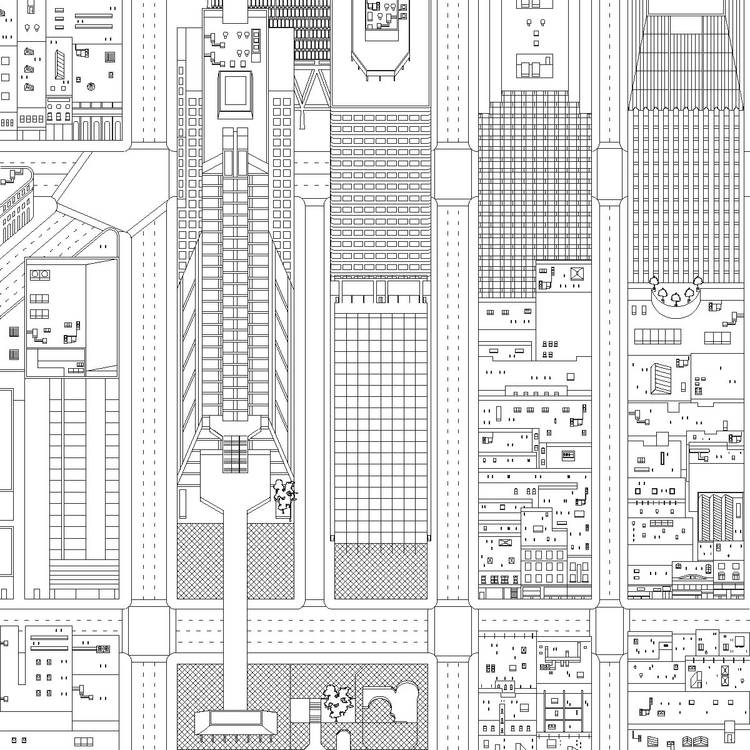 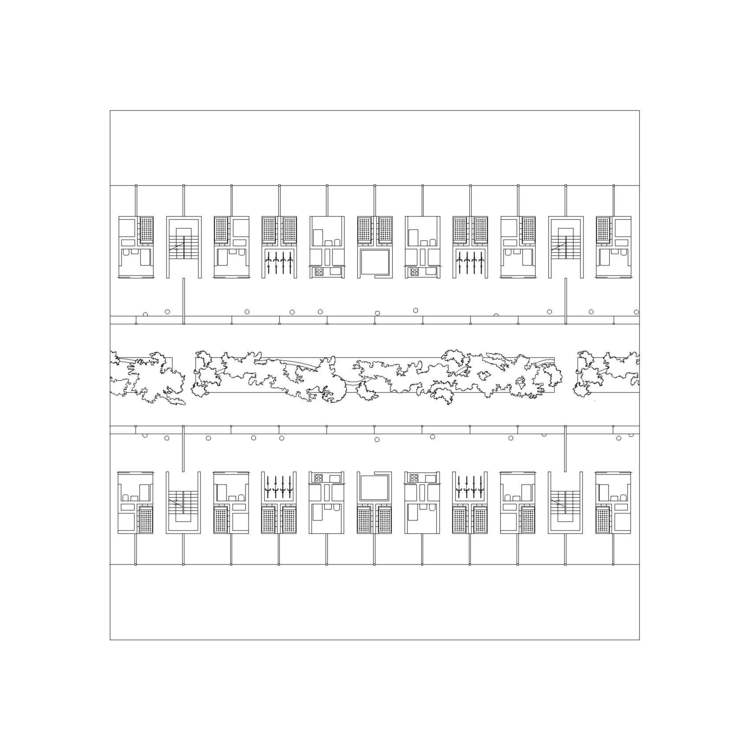 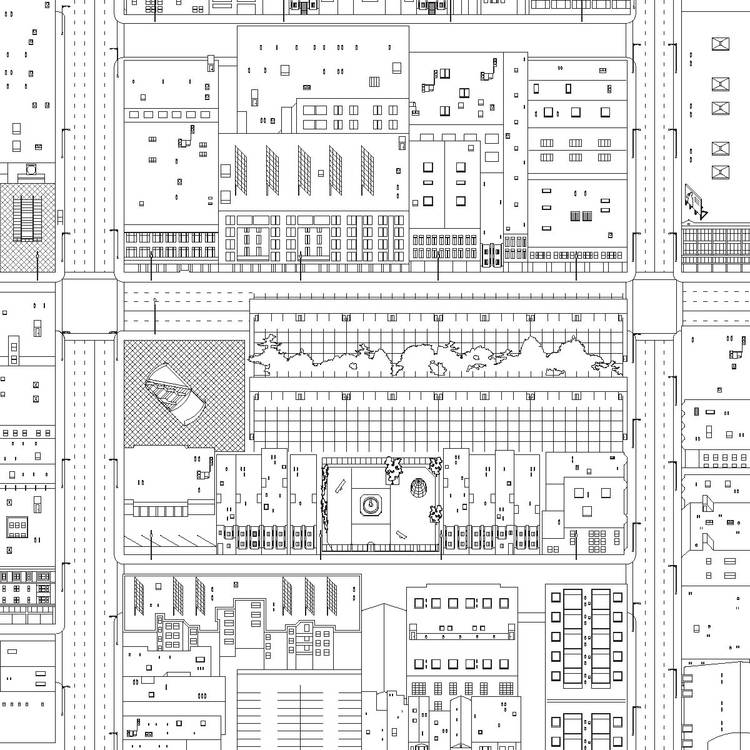 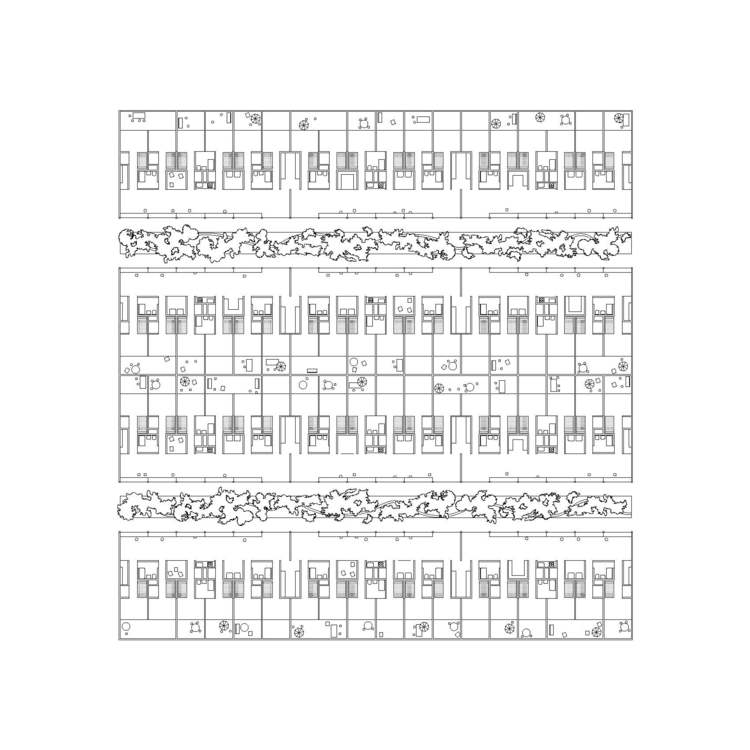 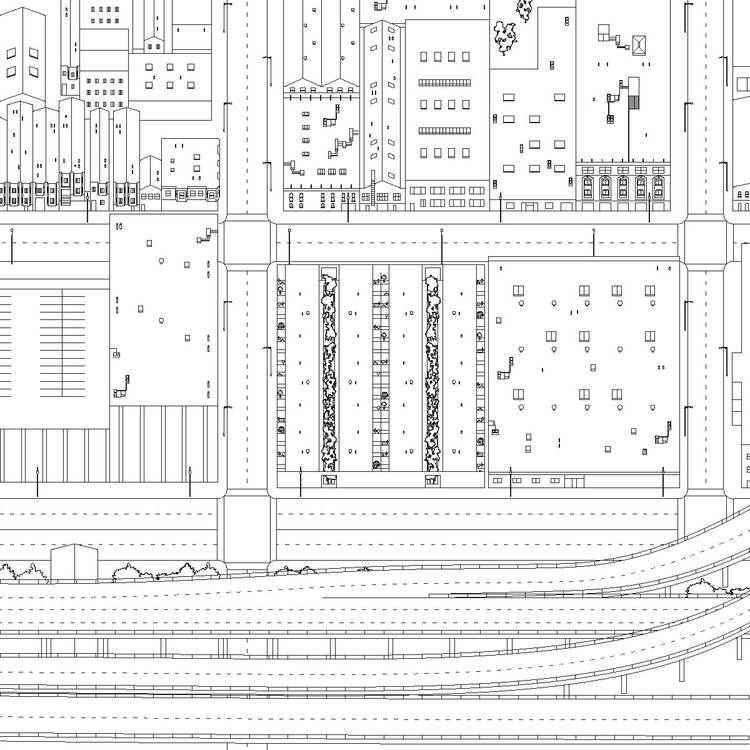 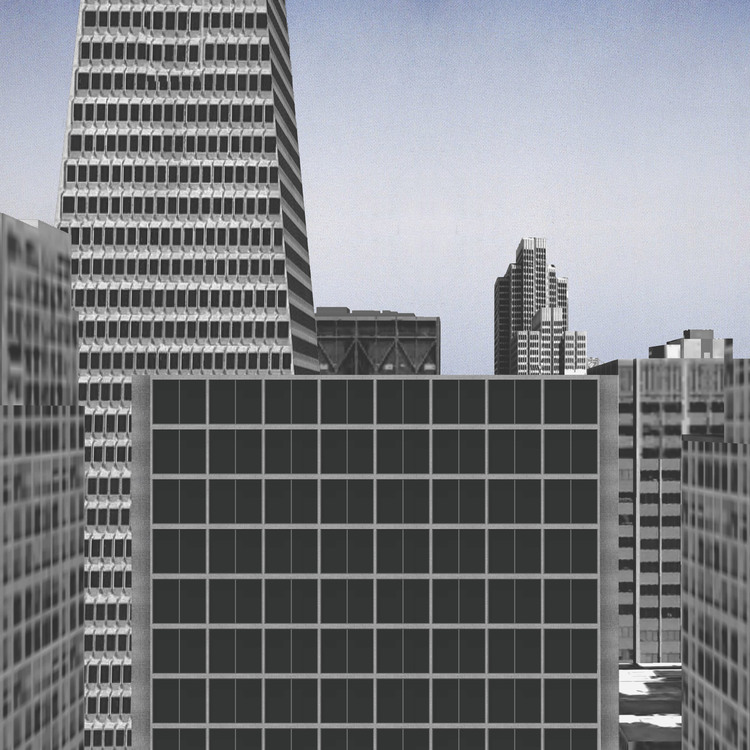 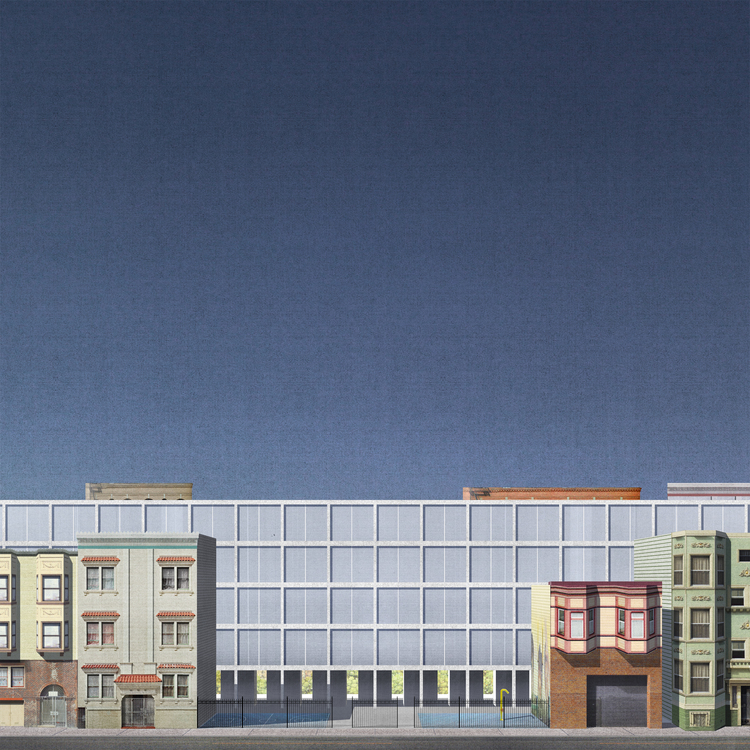 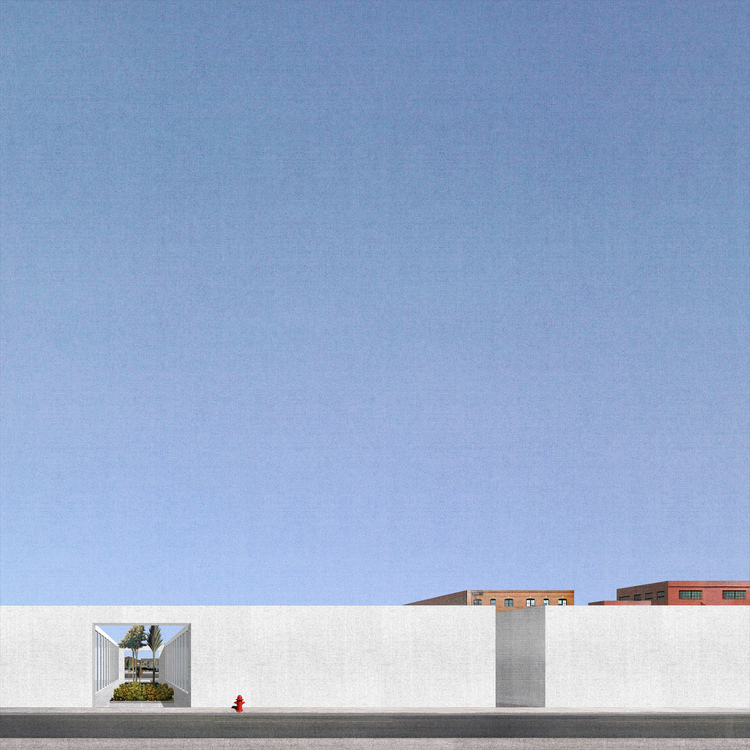 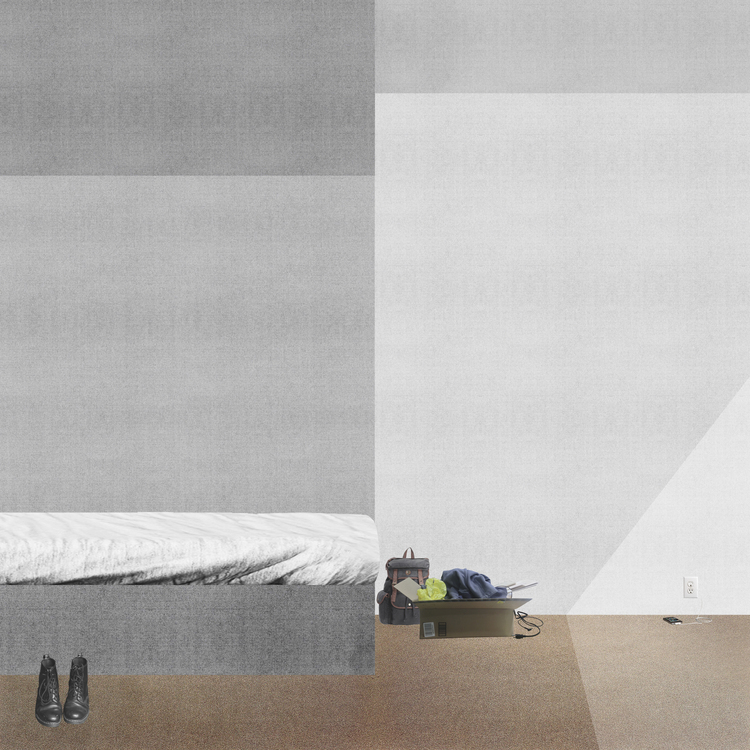 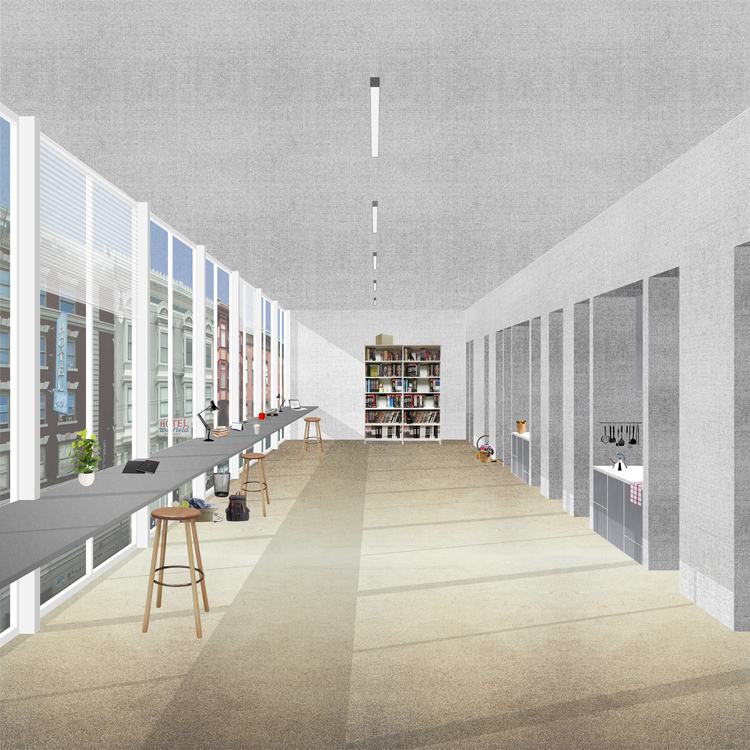 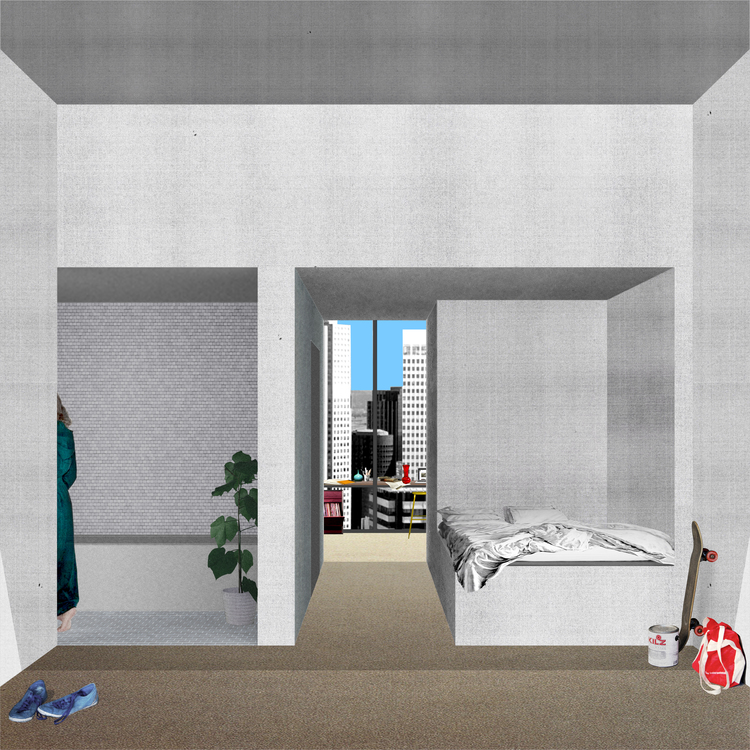