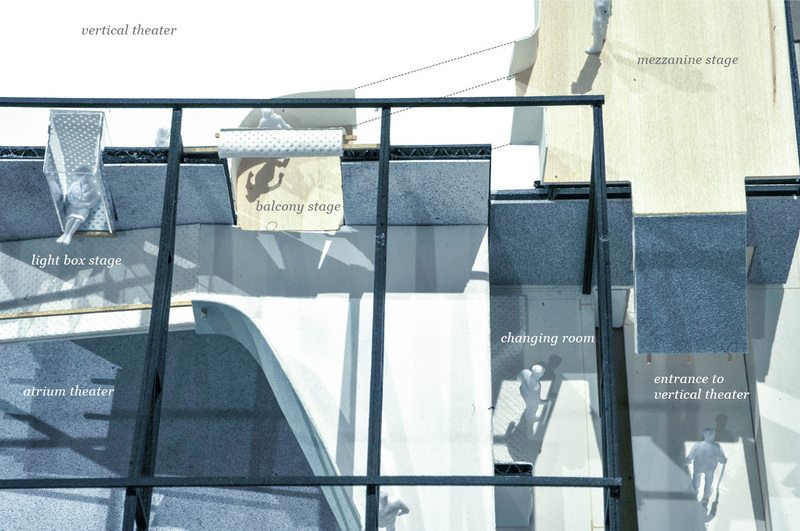 The urban ecology in China is under the power of the top down and the bottom up. On one hand, the top down power urbanizes the cities by (1) demolishing the old and underdeveloped neighborhoods and (2) building landmarks and repetitive “modernist” buildings. On the other hand, the bottom up is the informal/pop-up lifestyle people are used to.

Caochangdi is an urban village and renowned arts district located in the Chaoyang District of northeast Beijing at the intersection of the 5th Ring Road and Airport Expressway. Caochangdi is home to a diverse group of residents, including migrant workers, farmers, students and artists including Ai Weiwei.

Sited in Caochangdi Art District, the compound is considered as a dysfunctional space that should be demolished. This project proposes a different approach, adapting the informal compound into an infrastructure that facilitates spontaneous and temporal drama.

This project explores informality in terms of flexibility, multiple uses and program through time. The prototypical design is at 3 different levels:

After entering the theater, all audience has to put on the A.D.A.P.T. seating costume in the changing room. Different viewing devices/stages are designed for interruption/pop-up performances.

Formal and Informal Spaces in Beijing 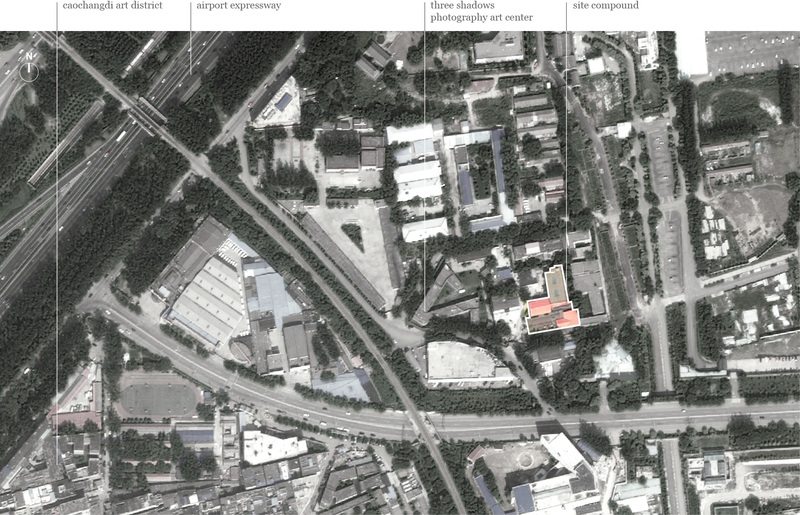 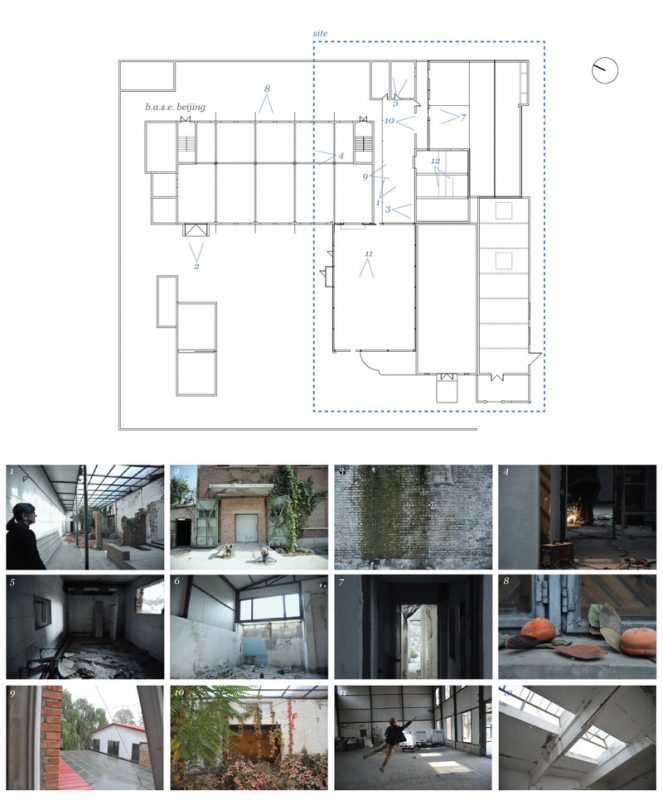 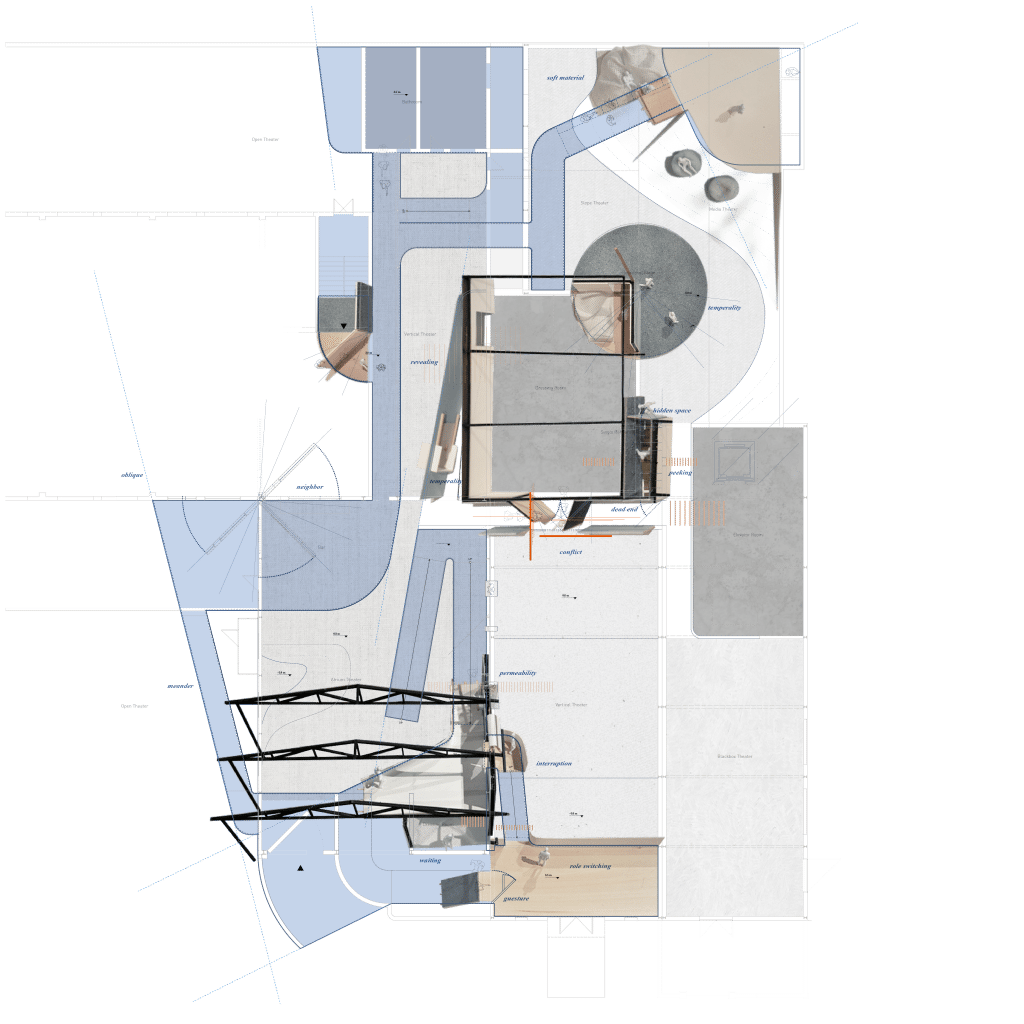 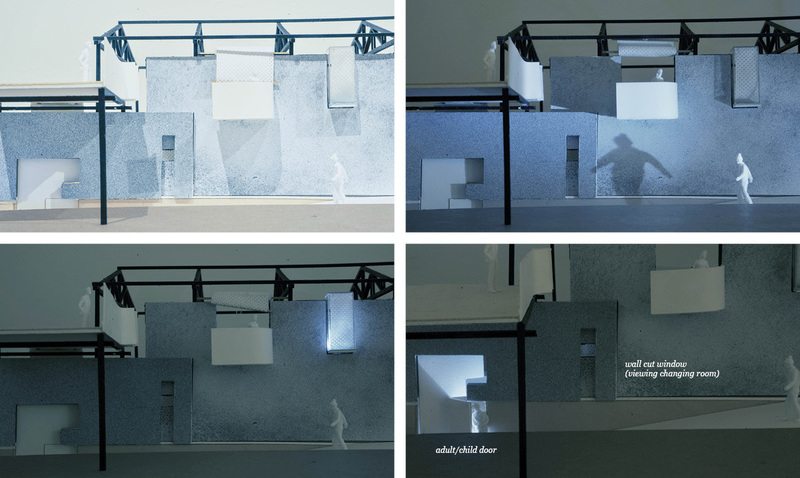 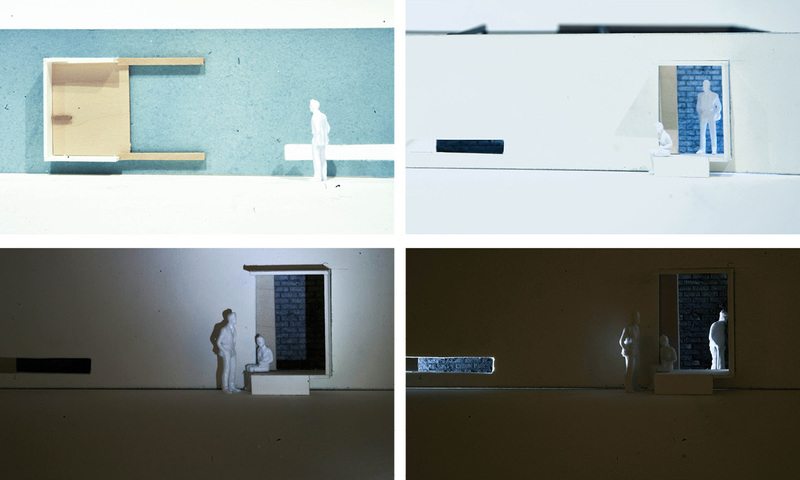 The Door Stage – Outside the dressing room is a wall that reveals the activities in the passageway. The door is a stage and a seating platform.

The B.A.S.E. Platform – The door stage can be seen from the roof outside B.A.S.E. Beijing and from ground level. The door from the B.A.S.E. building changes the spatial devision of the two neighbors.

The Dressing Room Corner Stage – One corner of the dressing room is a rotating stage. It can be viewed from a platform that has soft surfaces for seating.

Media Theater – Under the viewing platform is the media theater. 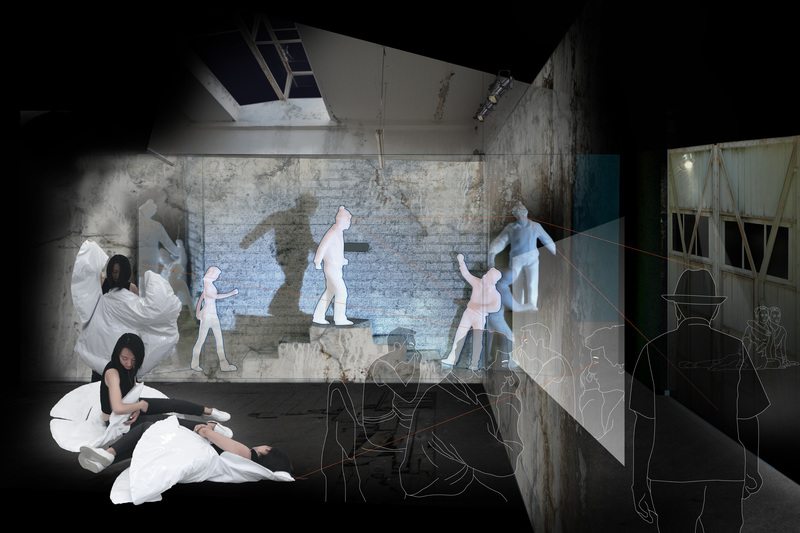 Single Rehearsing Stage – On the other side of the dressing room is a single rehearsal room with mirror doors on two ends. One brick is removed on each of the long walls for peeking. It is also a conflicting performance space. 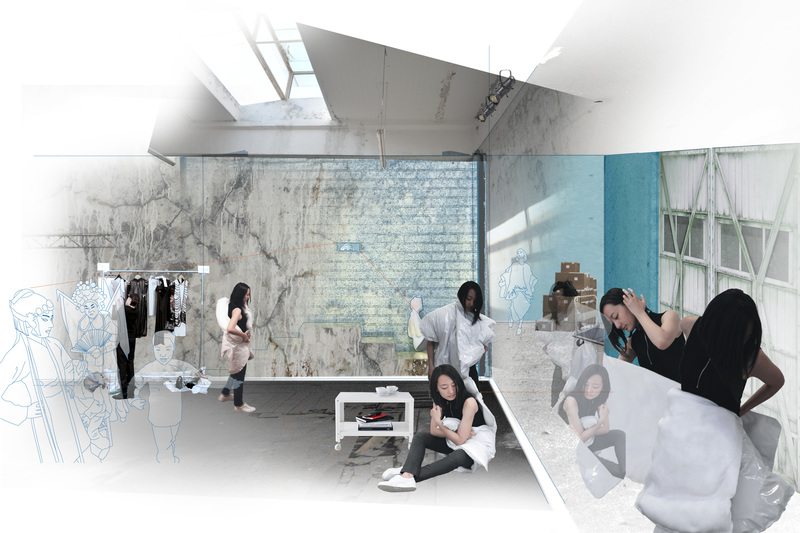 Possible spatial scenarios in the dressing room (night and day)

Nice work. Still, you built your argument mostly upon the fact that CCD is largely occupied by grass-root artists and some other easily-observed phenomena, which might seem too detached from urban concerns. Pay attention to the cultural-eco of artists, how they live, why they are here, how the money-making machine operate in their industry, how the game is played between stack holders and you may rise above this obviously archi-favored proposal.