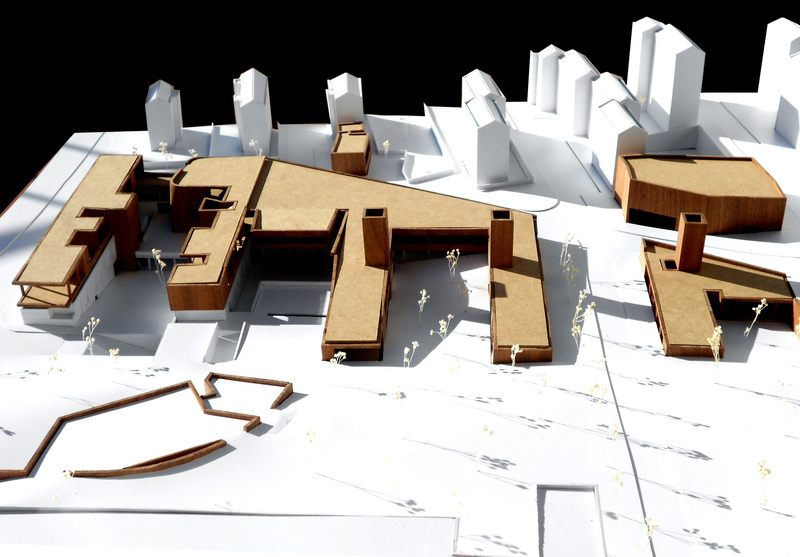 “All architecture functions as a potential stimulus for movement, real or imagined. A building is an incitement to action, a stage for movement and interaction. It is one partner in a dialogue with the body”.
– Charles Moore in “Body Memory and Architecture” (1977)

“Forms that seem to indicate territory are constantly tested. When no response follows a boundary incursion, it becomes evident that a marker is just a stone: of historical value perhaps, but indicating no ‘live’ territory. Boundaries may then be crossed at will. Only the marked boundary backed up by real control is taken seriously”.
– N. J. Habraken in “The structure of the ordinary” (1998)

An assumed western boundary of the city of Lisbon, the hill of Monsanto has repeatedly been a target for urban plans that generate ruptures and discontinuities.
The current urban state is characterized by alienation and spatial segregation relatively to the rest of the city, reinforced by its morphological, characteristics that set a limit. This theoretical research follows the project for the new university residences for the University of Lisbon, placed at the university campus of Alto da Ajuda.

First, we began by studying issues concerned to the place itself, an urban analysis of this limit’s boundaries, them being fragments of the city and the forest. We established an historical argument and defined the interpretation we wanted to set from it. Second, we defined the answer we wanted to give to this urban limit, embodied by the project, characterized by the creation of transitional spaces. Issues of perception, movement and tectonics were taken as central subjects from the design process. 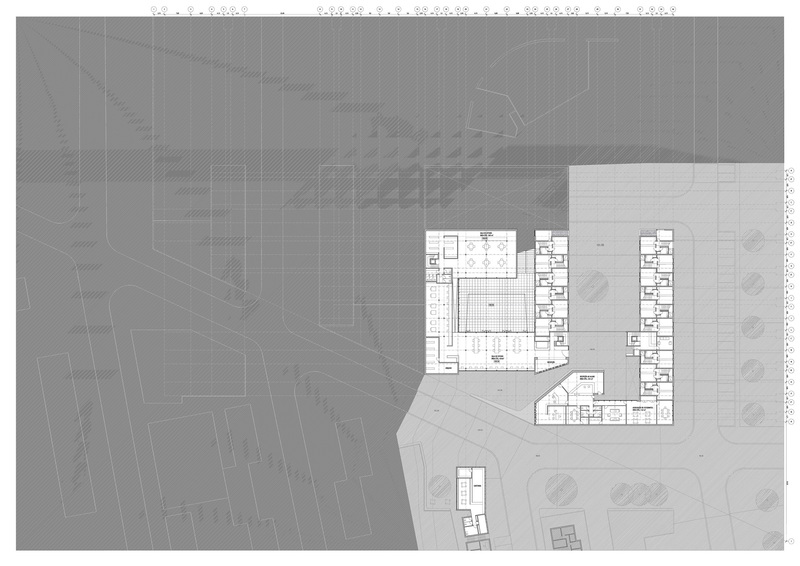 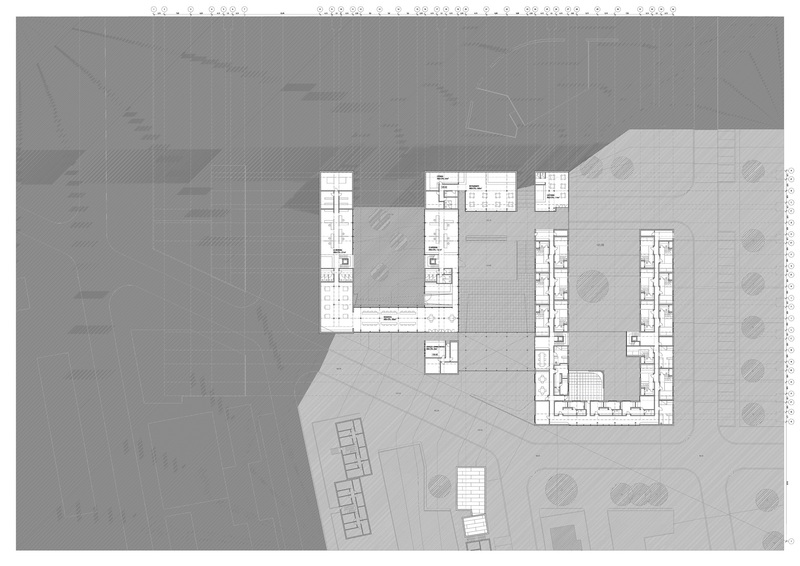 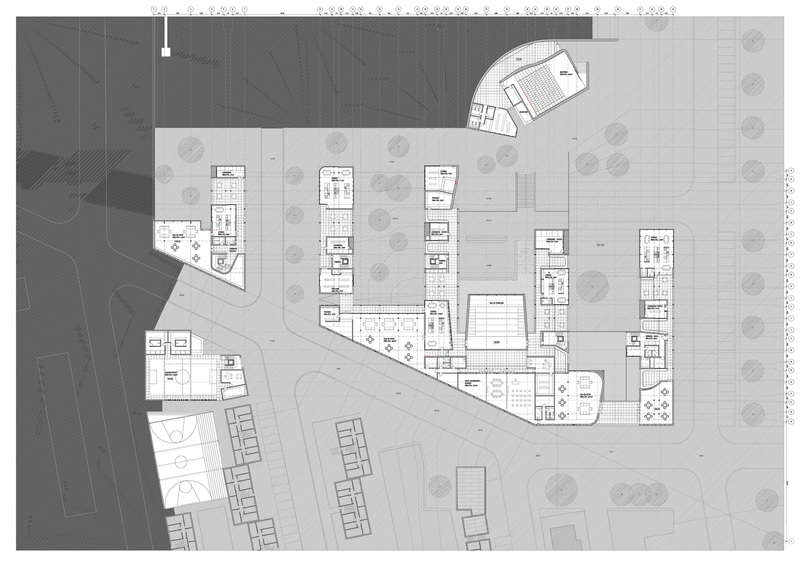 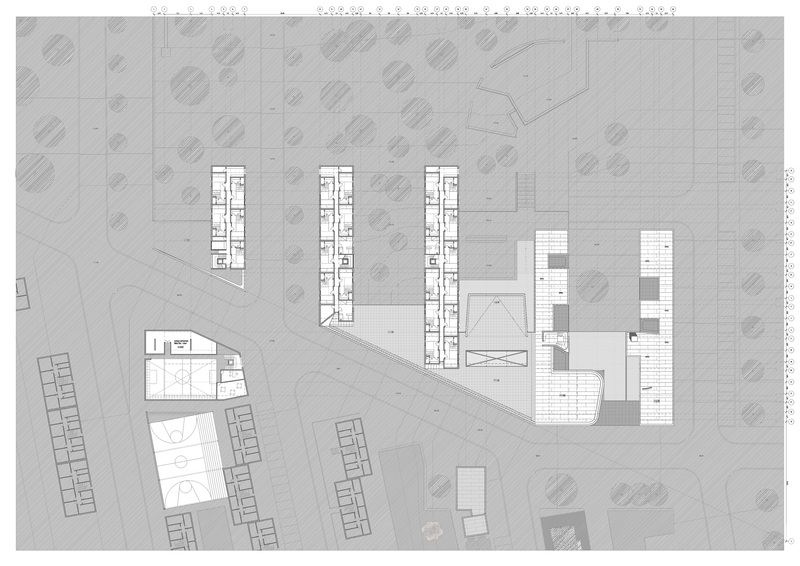 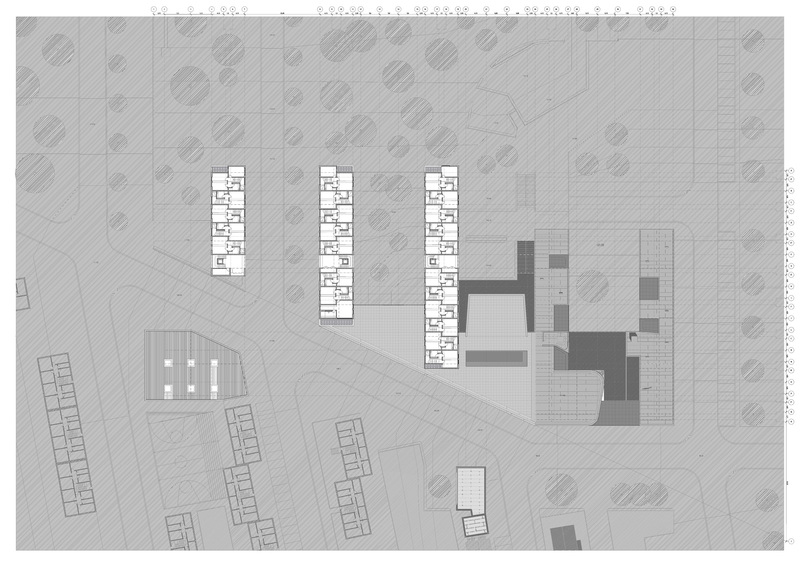 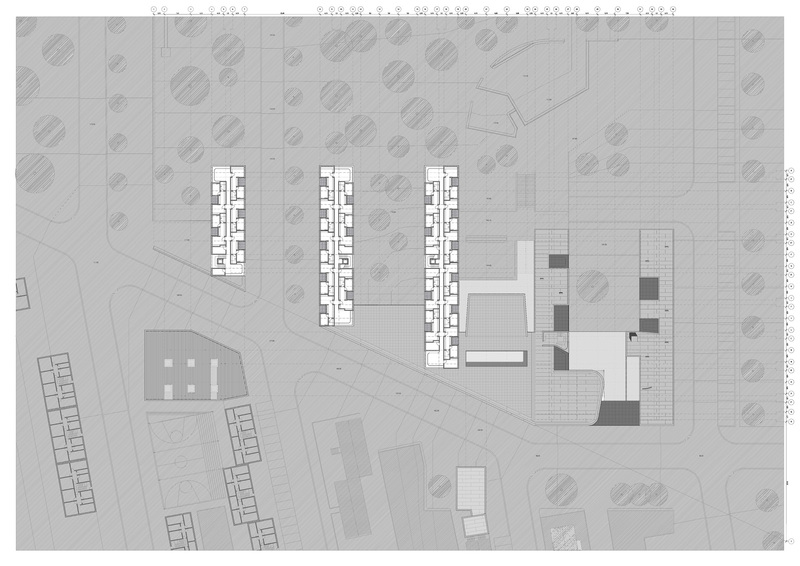 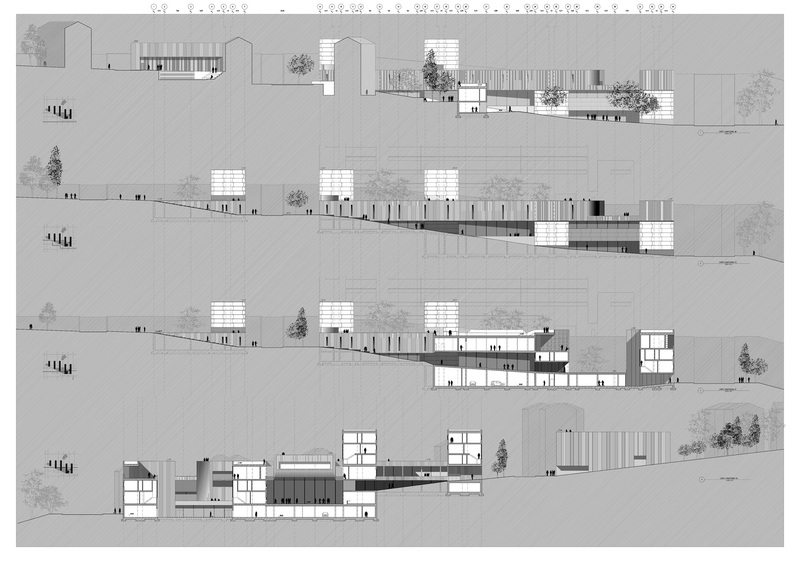 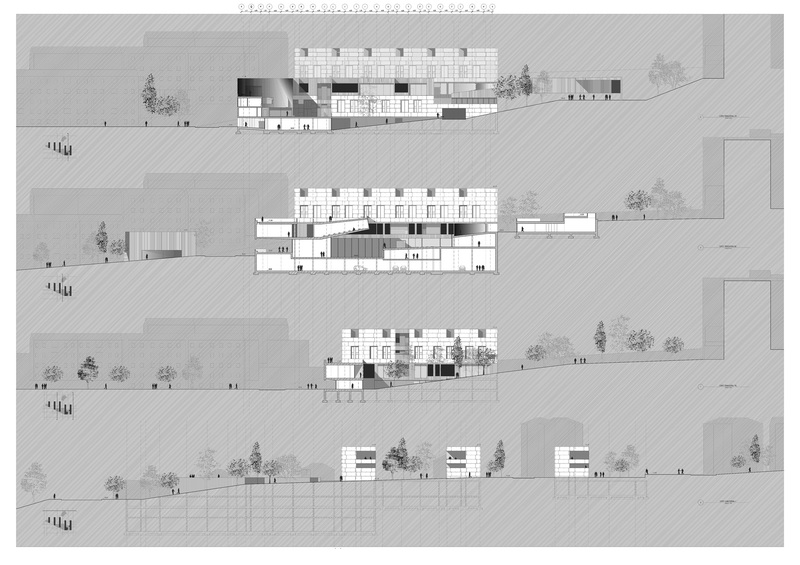 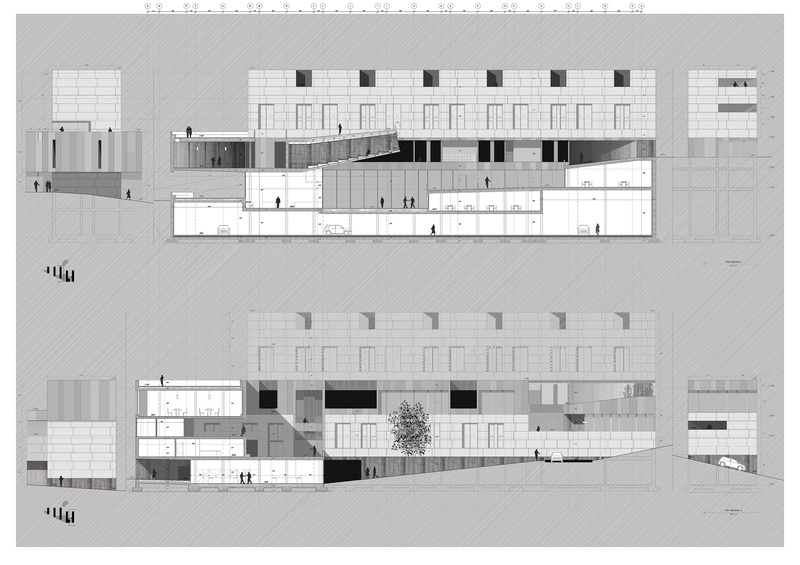 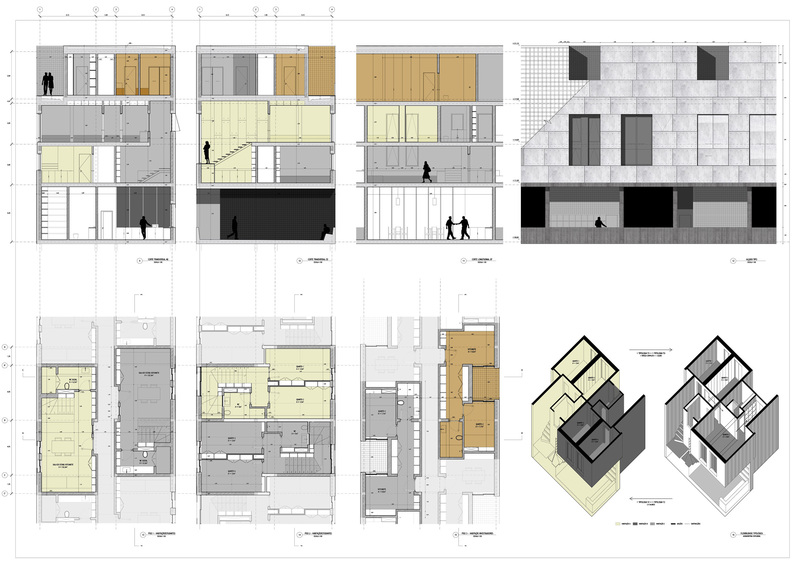 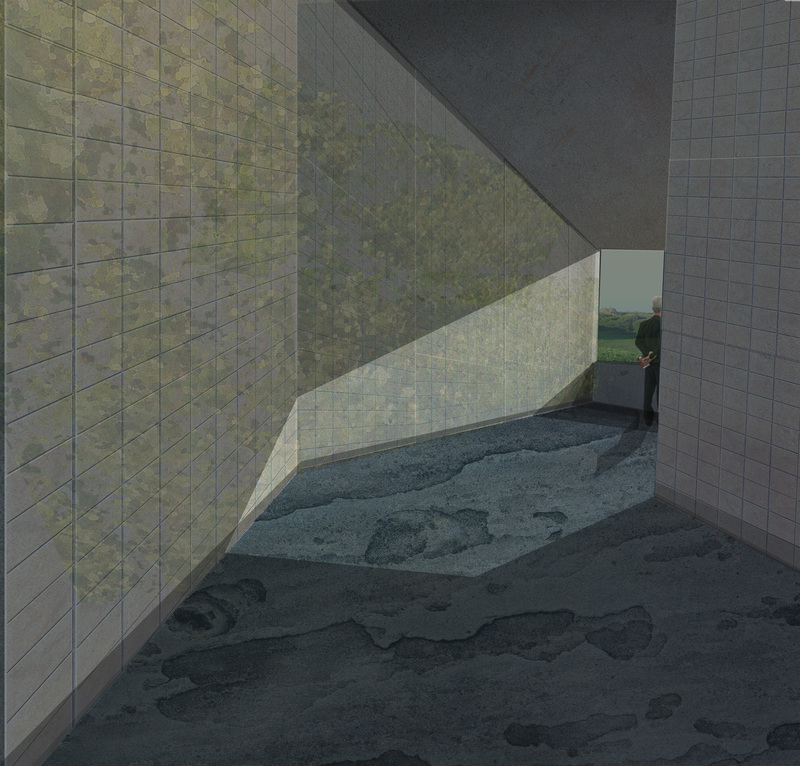 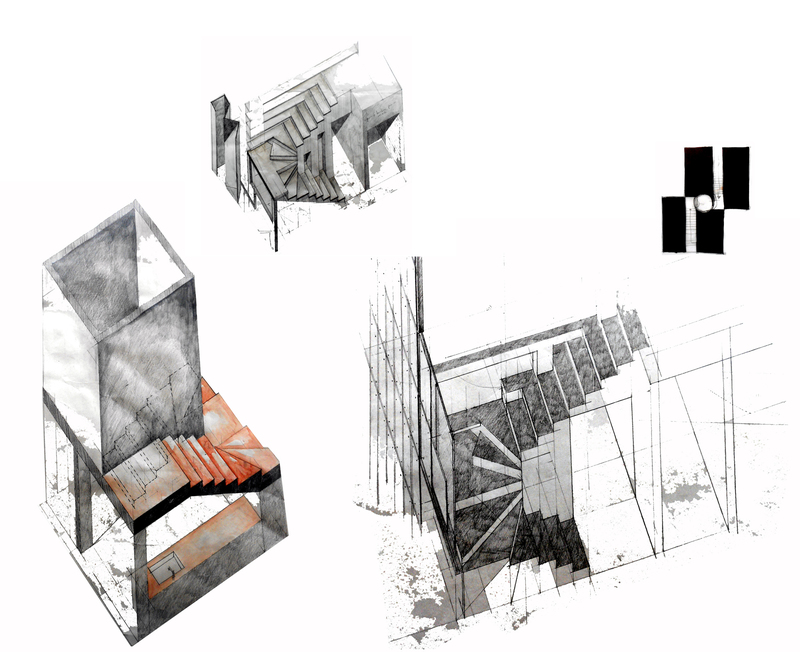 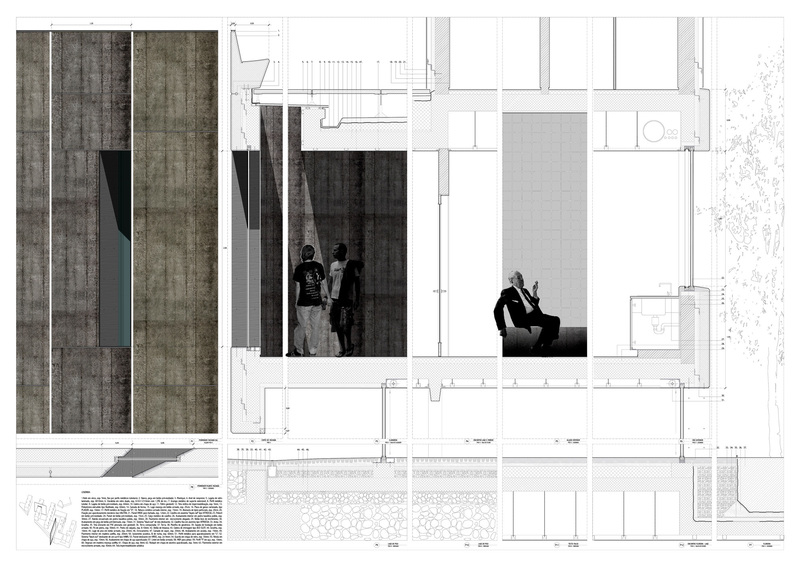 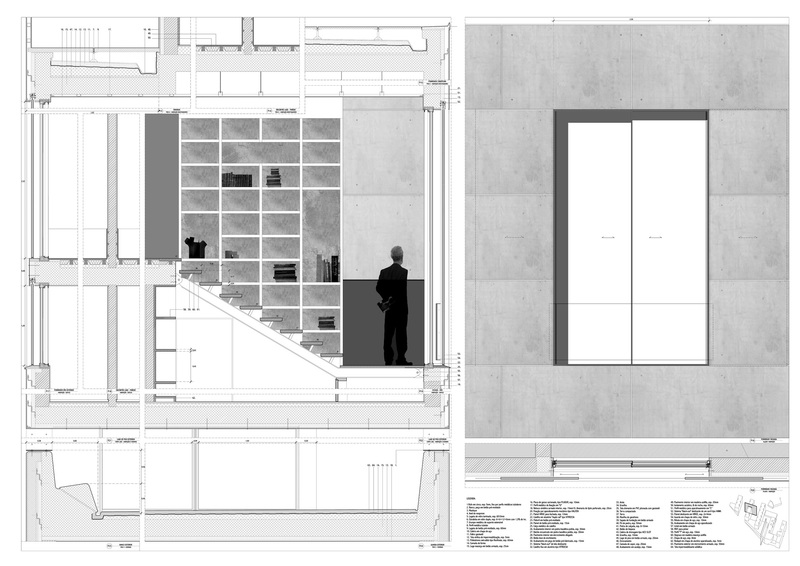 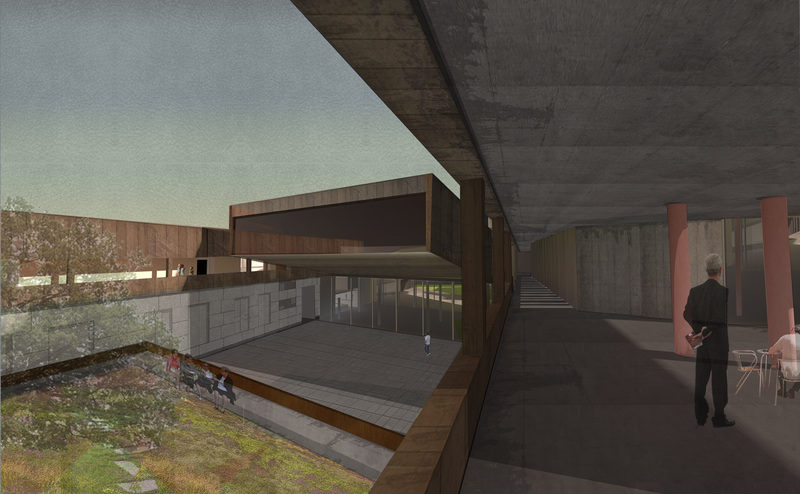 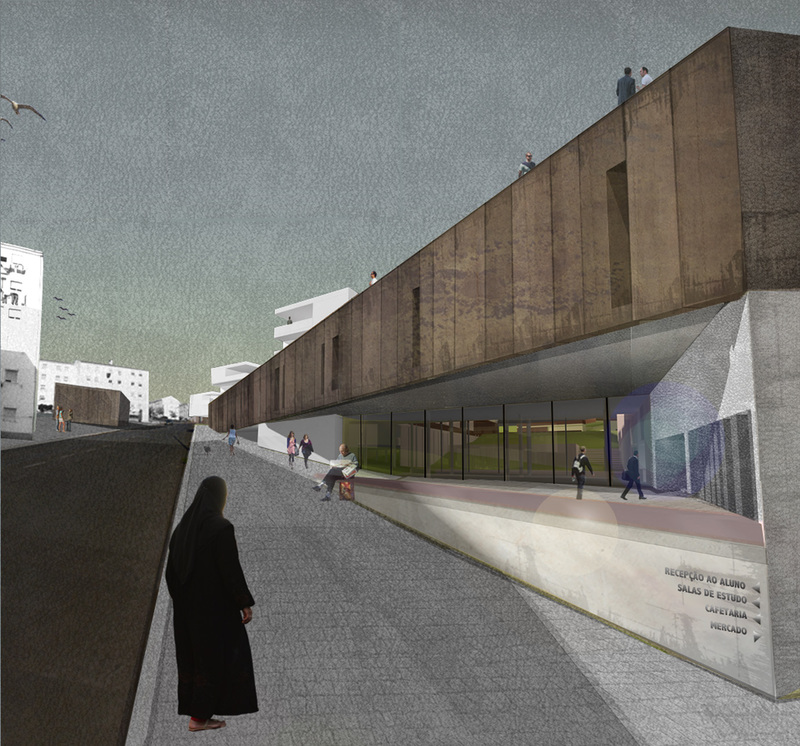 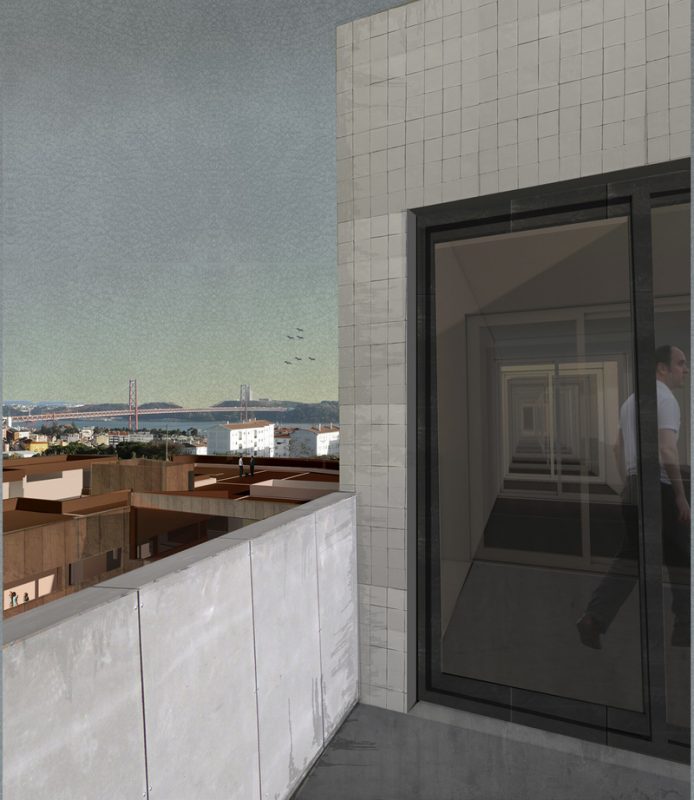 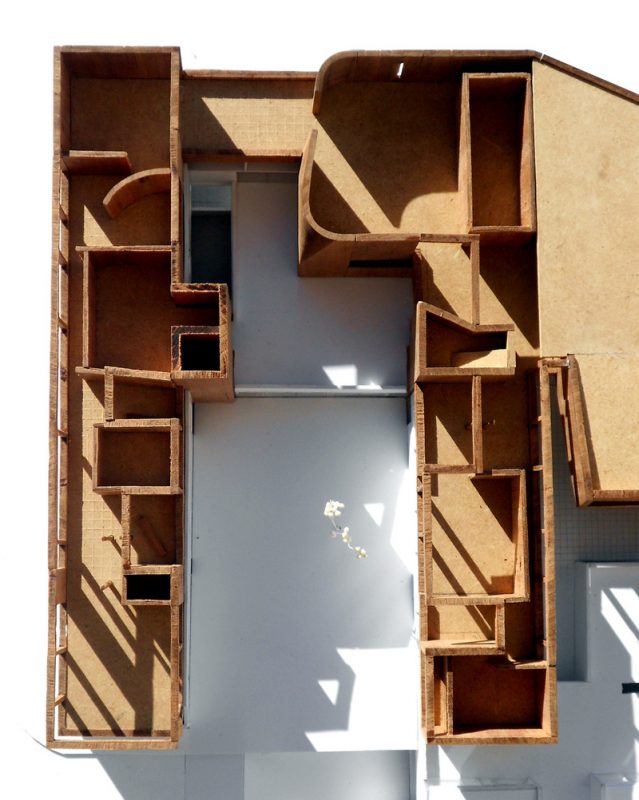 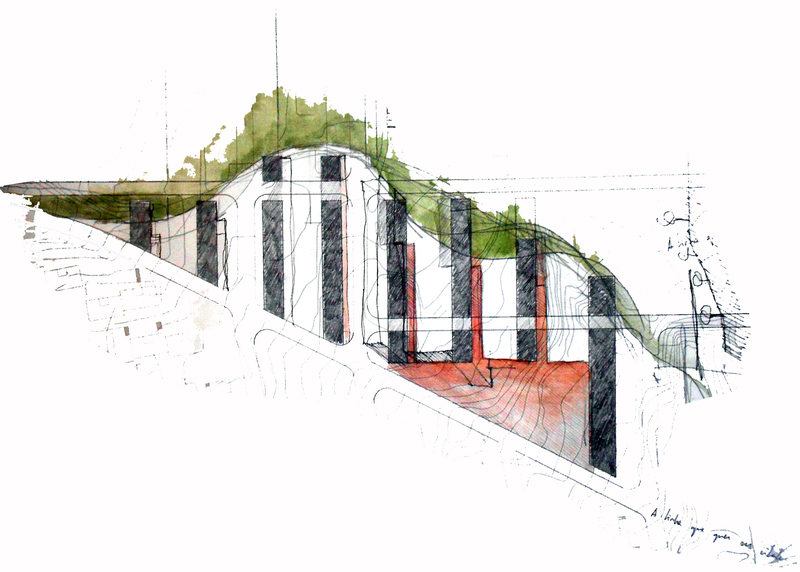 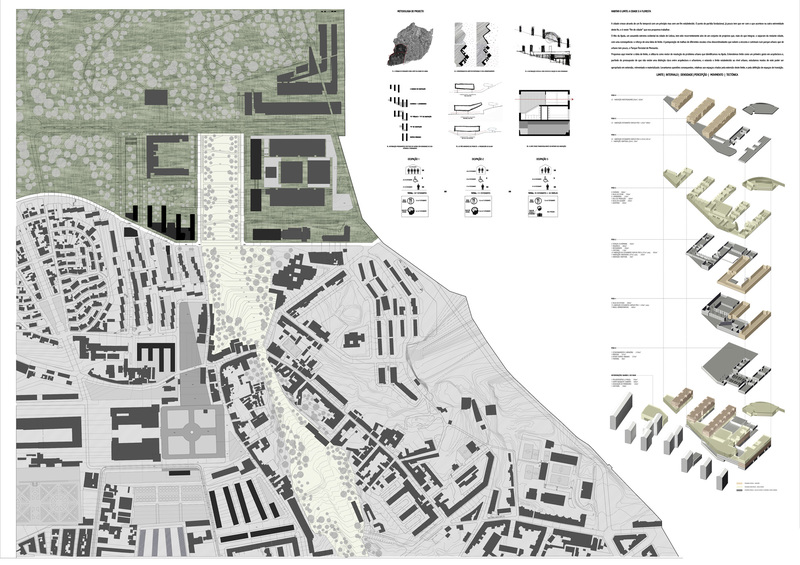 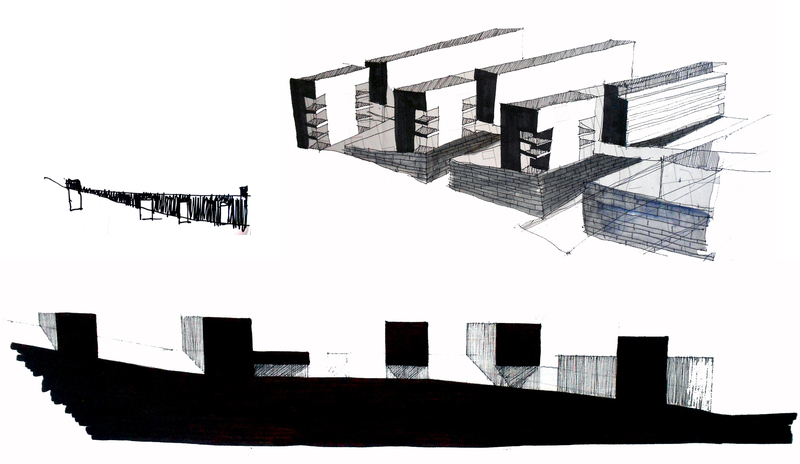 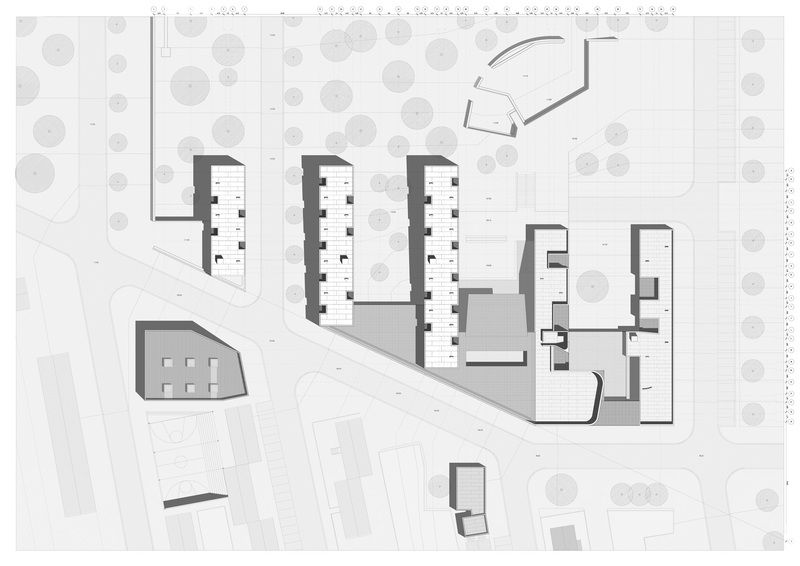 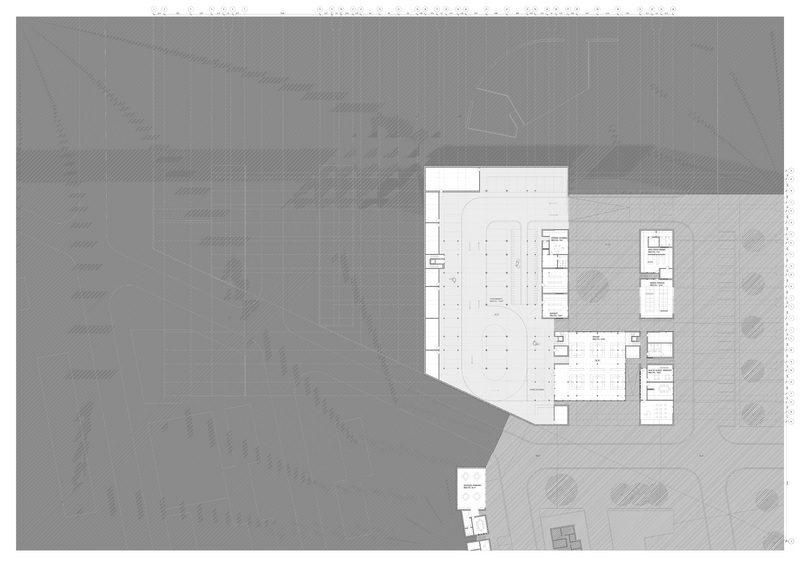