The trade and gambling of money through the FOREX network has constructed a global infrastructure on dependency between the financial centers. Constituting itself in-between the non-physical and official sphere of the money trade through the banks and the domestic setting the unofficial gambling represents, the trade itself symbolize contradictions. Rooted in a neoclassical economy, the exchange of money represents a fluent infrastructure, which can seem impossible to grasp.

Contemporary FX trade, especially between London and Tokyo, is heavily linked and reliant on the unofficial domestic gambling represented through thirty-six official housewives, 8 million unofficially, of the Japanese trading community The FX Beauties. A micro-economy driven by desire, that eventually can cause the (un)stability of the financial market to collapse.

Since 2007, these women have increased the exchange of the yen with other currencies and made the global economy dependent on their gambling by, at the peak, representing thirty percent of all retail currency trade out of Japan.

The FX Beauties seem to constitute an alternative economy and feminization of the existing market, both working with and against it. Interestingly, the women of the FX Beauties Club seem to represent a new definition of the patriarch. Historically, the job of these housewives has been to protect the savings of the family and secure the stability of the family. Now this is gambled in the attempt to empower her position through financial independence and possibly as an act against of being domesticated.

On the Floating World of the FX Beauties

‘On the Floating World of the FX Beauties’ explores the role of contemporary Japanese female traders, The FX Beauties, within the non-place of the international currency (FOREX) market. The book aims to discuss feminine economies through the notion of the woman as a historical currency and the use of the reflective surface – the black mirror as a mechanism to materialize the metaphysical networks.

The individual components within the black box, each represent elements of the overall project. To express the different layers of information, the book is constructed with the use of designed paper techniques and presented by organizing all components within a specific chronological structure. Color is used as a conceptual tool to represent the two main sites as well as their associated genders. Blue is used to describe London and the masculine, while red represents Tokyo and the feminine. In addition the use of textured marble paper is employed to represent the overlaps which take place between these two sites and their genders.

To reflect on the research presented in the colored components, the project explores the method of spatial writing to visualize the transition of being in the ‘floating world’ between the two sites, London and Tokyo. These three additional books, structured from lacquered card, suggest a 3-dimensional reading, which explores the idea of the book being in-between the written and the built. By rotating, the books are read as an imaginary narrative and architectural response to the body of research.

The FX Beauties Club proposes a physical women’s club of the 21st Century, inhabited by the members of the FX Beauties. Situated in the interstitial space, the women’s club critiques the existing and historical gendered ‘man-made’ area of London by being sited in-between the gentlemen’s clubs of the so-called club-land, St. James. With the appearance of being deconstructed and inserted, the building begins to reference the historical buildings surrounding the site and gives the impression of the women’s club to be almost floating.

By using a palette of reflective and matte surfaces, the building begins to propose and invert boundaries between the clubs, the genders and the symbolic value of views crossing through both the feminine and the masculine clubs. With the use of staged reflections, the The FX Beauties Club is carefully controlling the perception of the interior and the members inhabiting the fragmented building parts.

The site specificity and the use of controlled reflections aims to construct spaces that begin to suggest an architecture that reflects the position of the FX Beauties as being in-between two genders, cities and time zones. 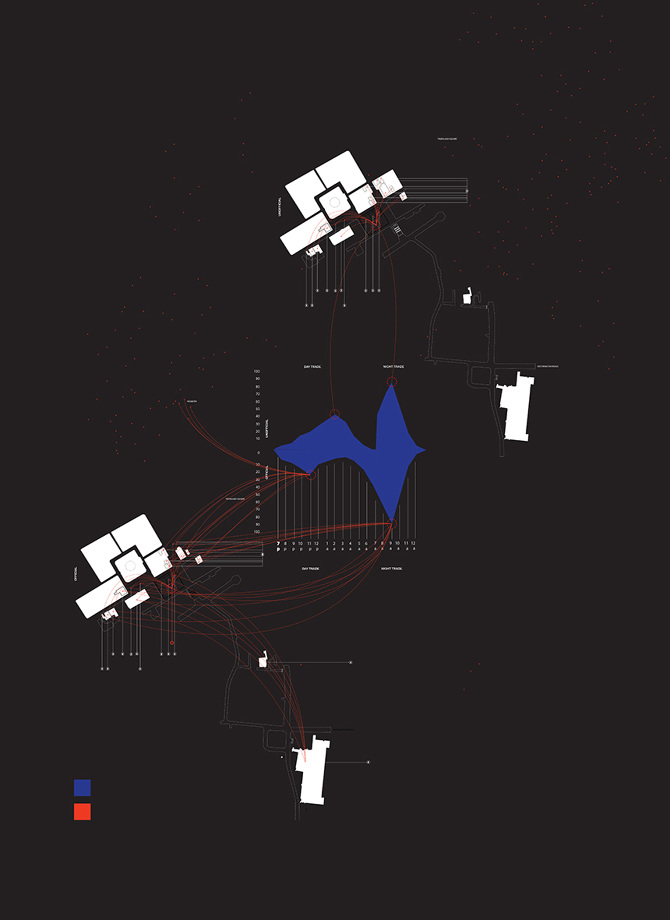 ↑ the map explores the financial flows between Tokyo and London with the focus on the daily trading routines of the members of The FX Beauties Club and the relation to the site in St. James, London. The blue indicates the official currency trading from London while the red refers to the retail trading of the Japanese women 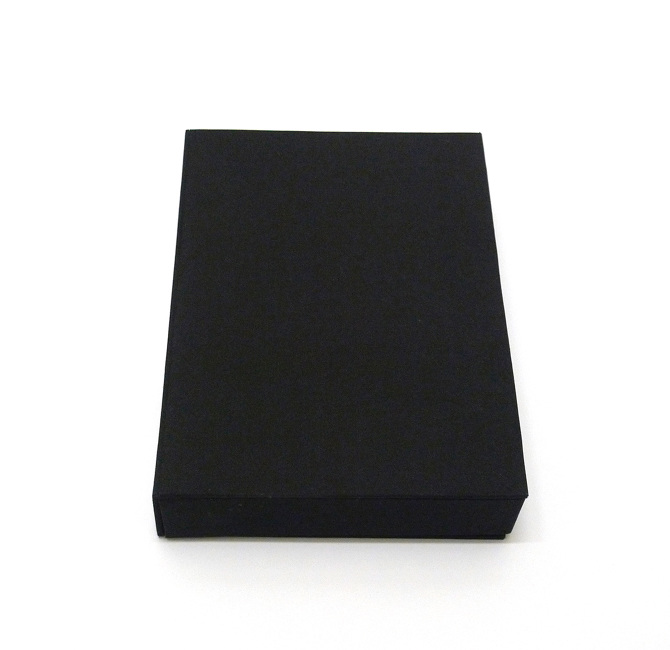 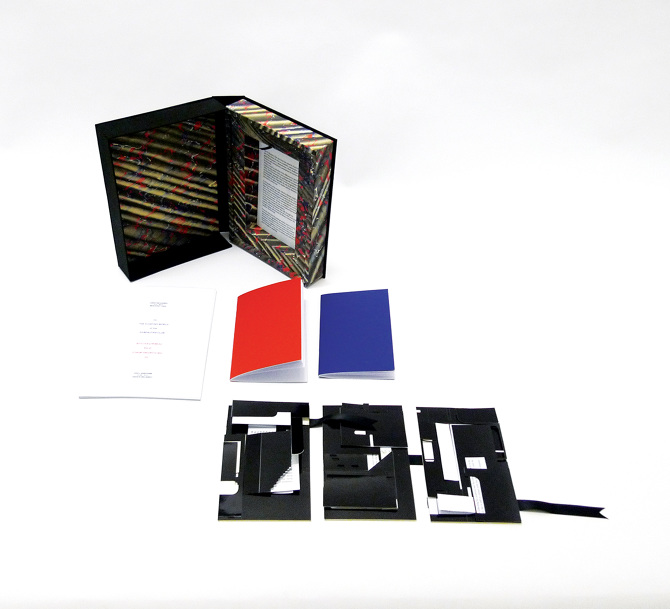 ↑ the narrative readings are structured from lacquered card and are suggesting a three-dimensional reading, which explores the idea of the book being in-between the written and the built 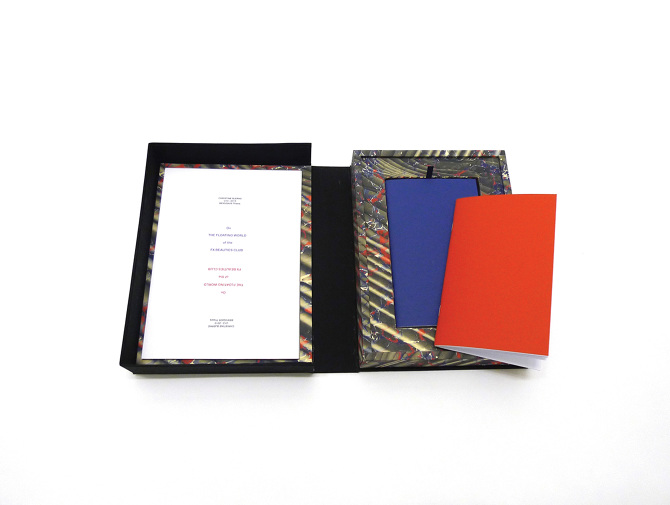 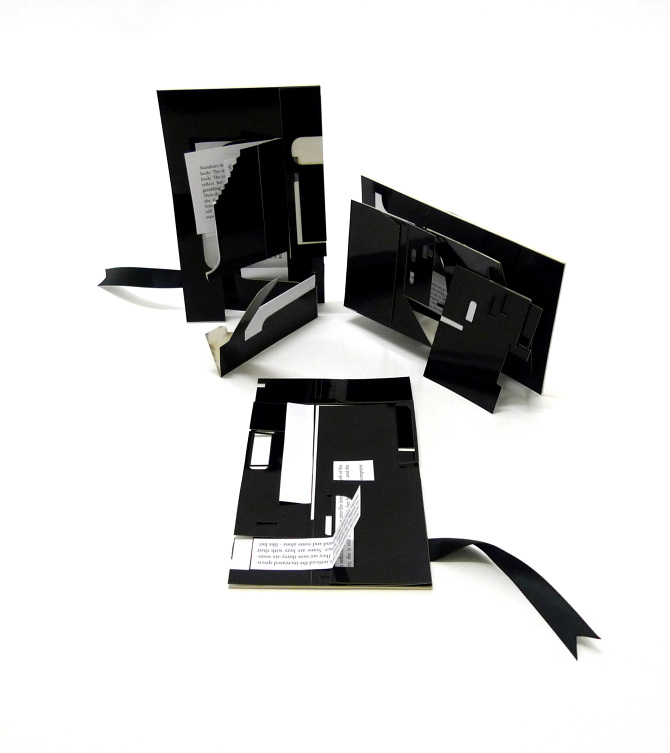 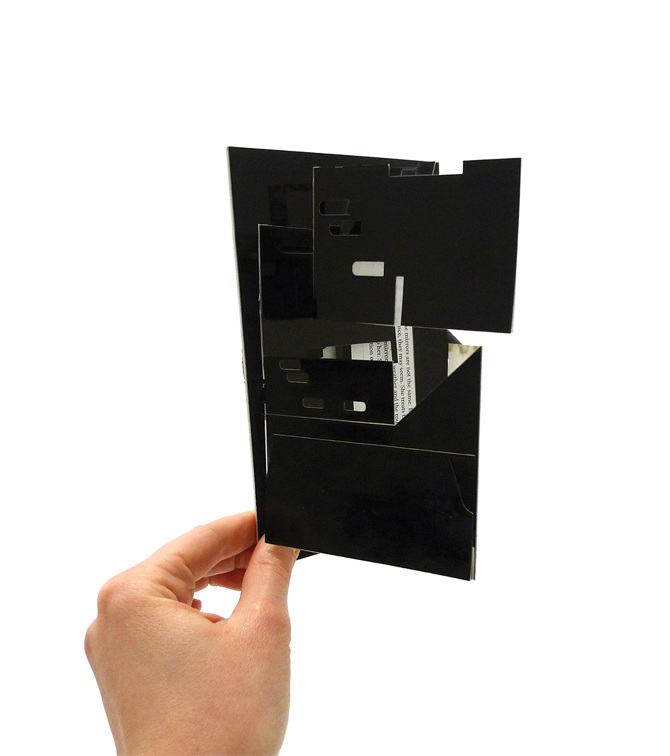 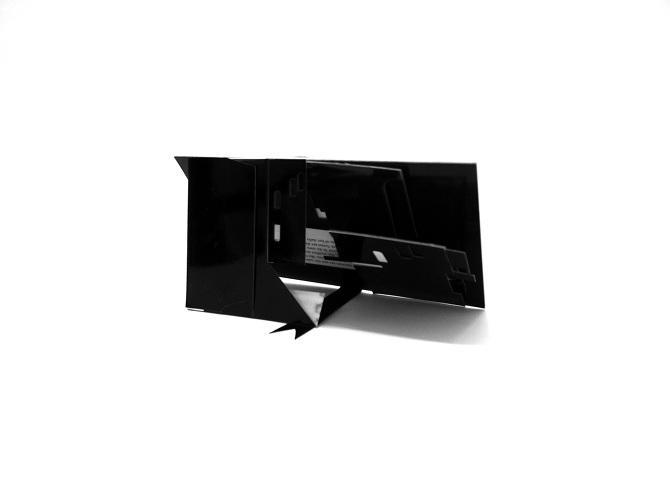 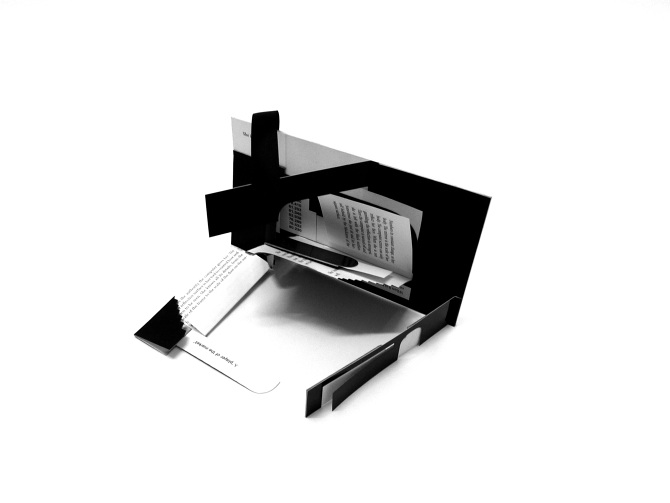 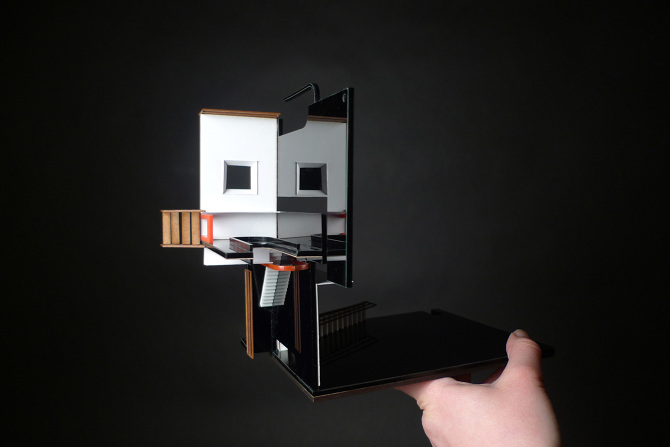 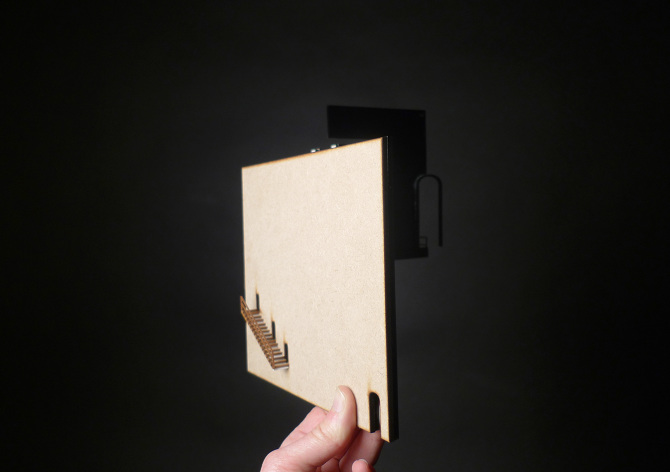 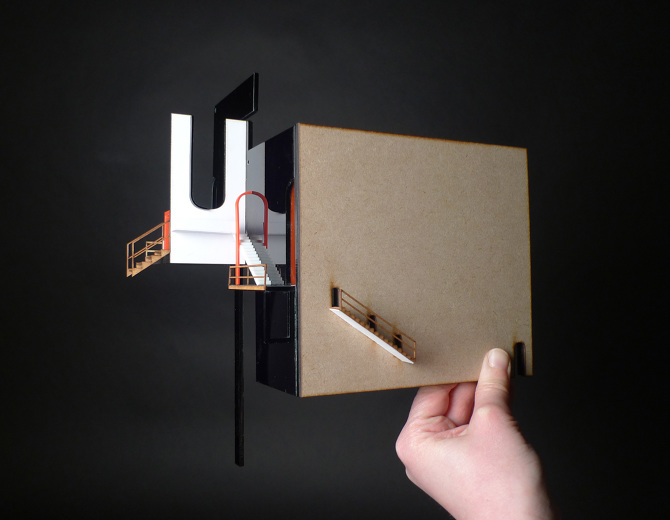 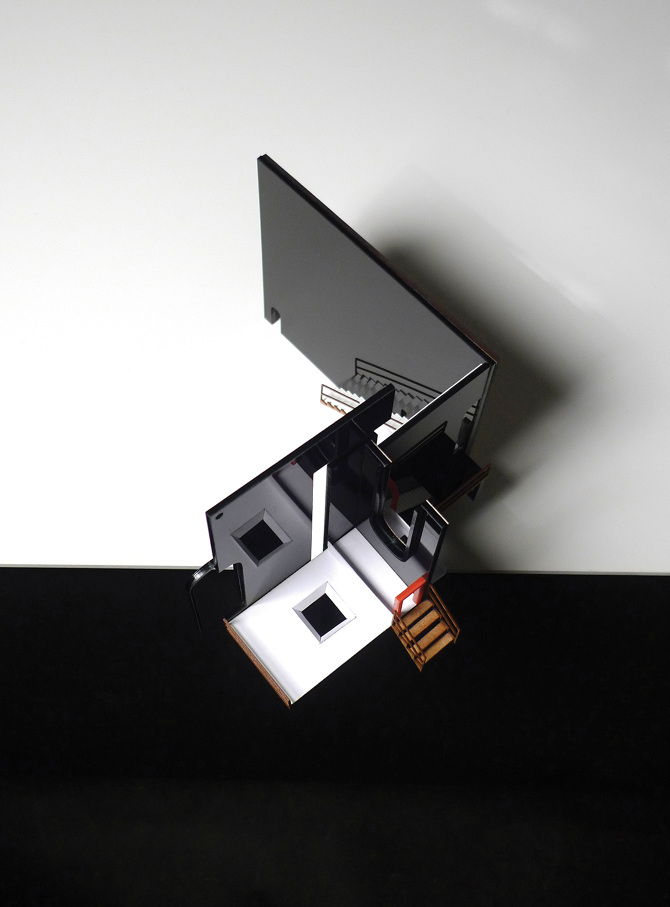 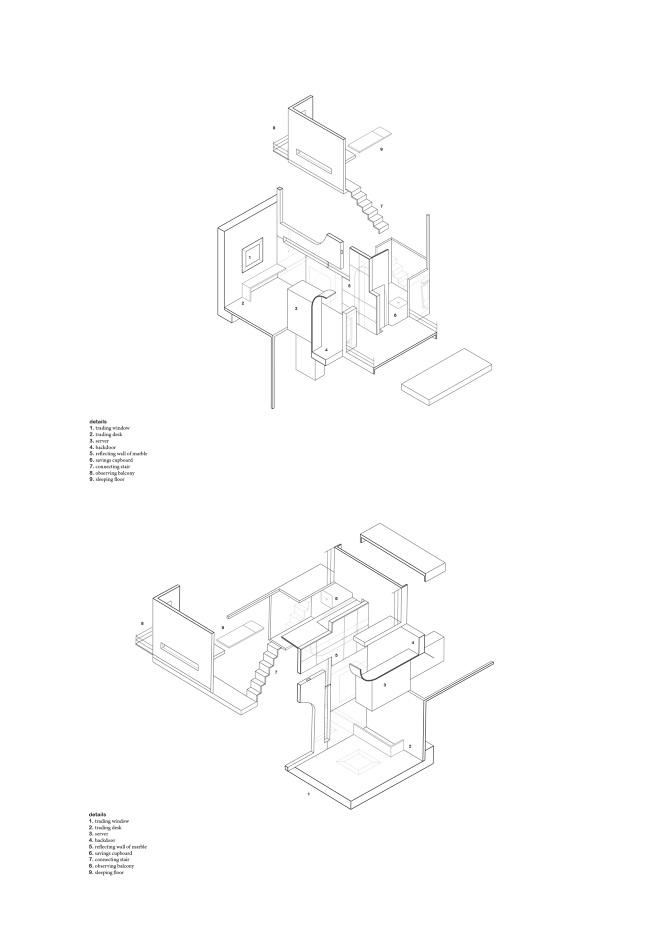 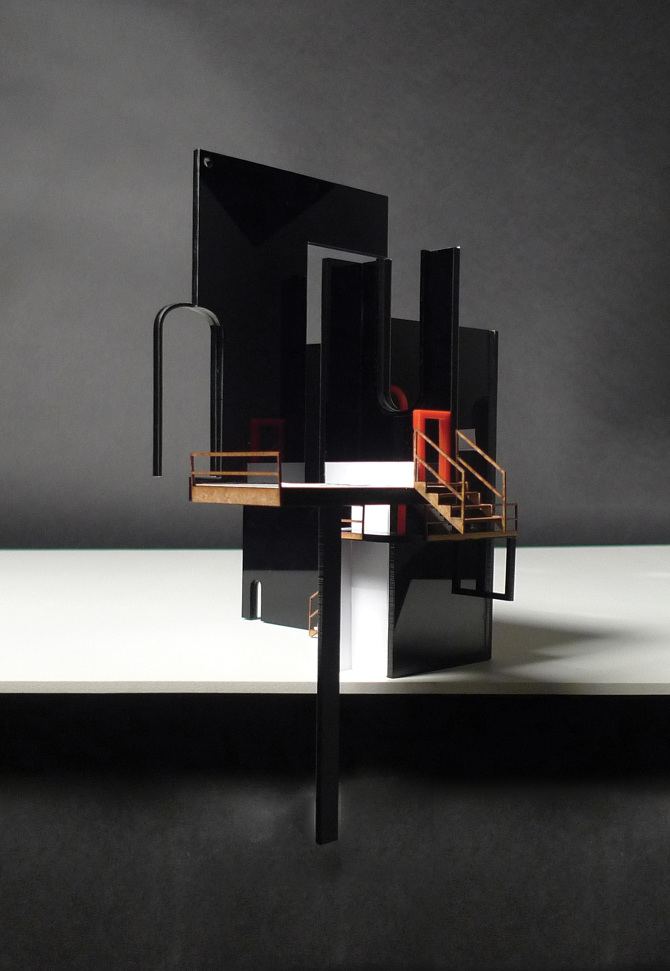 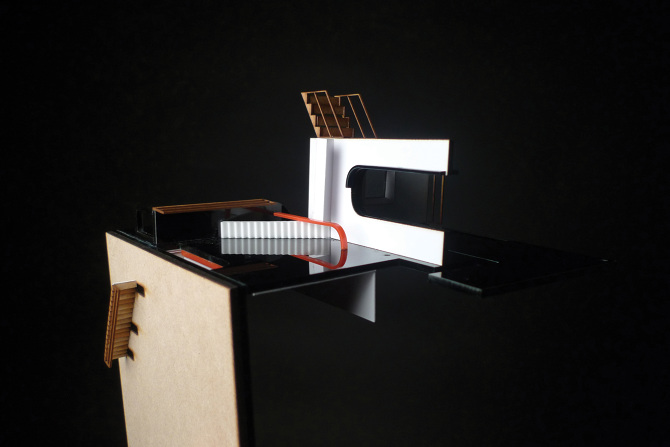 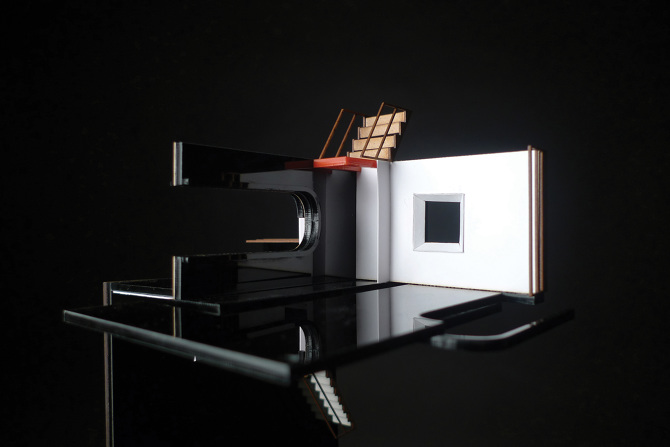 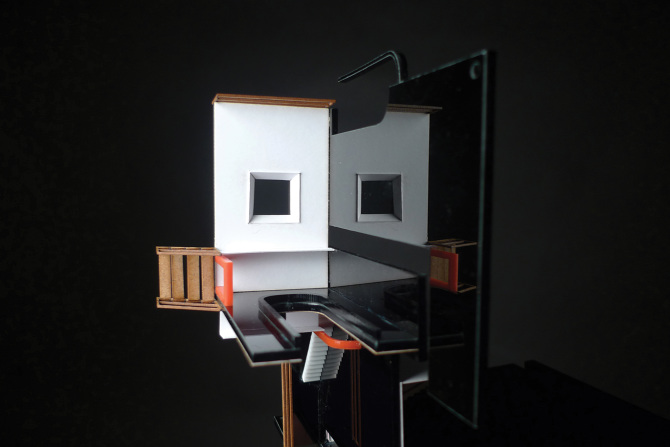 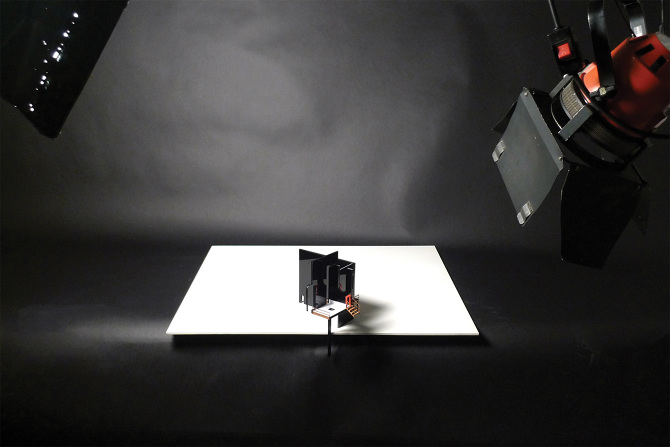 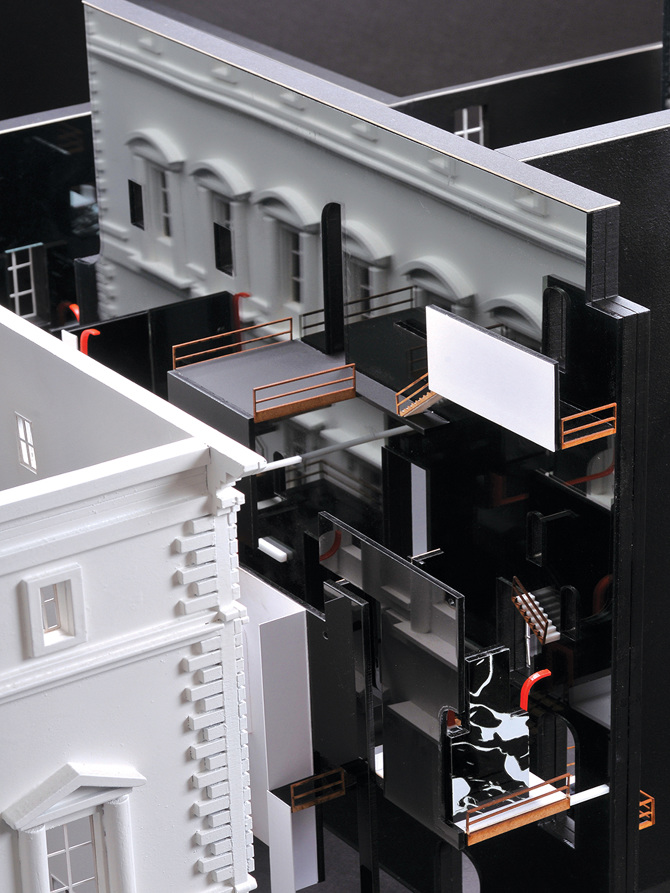 ↑ the model sites the FX Beauties within the context of St. James in London as well as suggesting relations between the club and the existing gentlemen’s clubs surrounding the building. The model explores reflections from a range of techniques by being structured from materials representing various ways of working with reflective surfaces 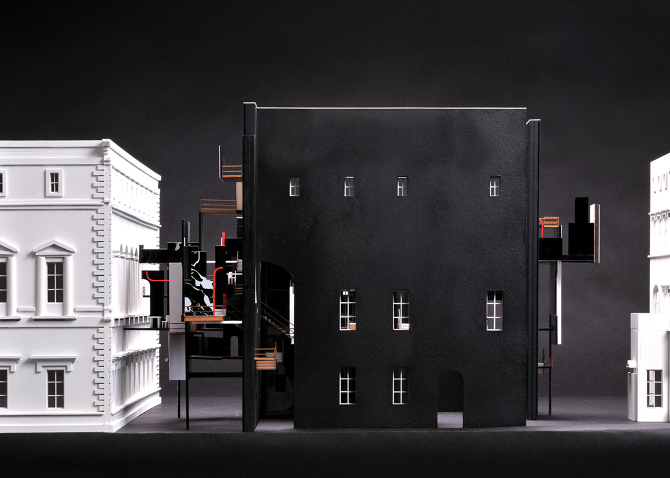 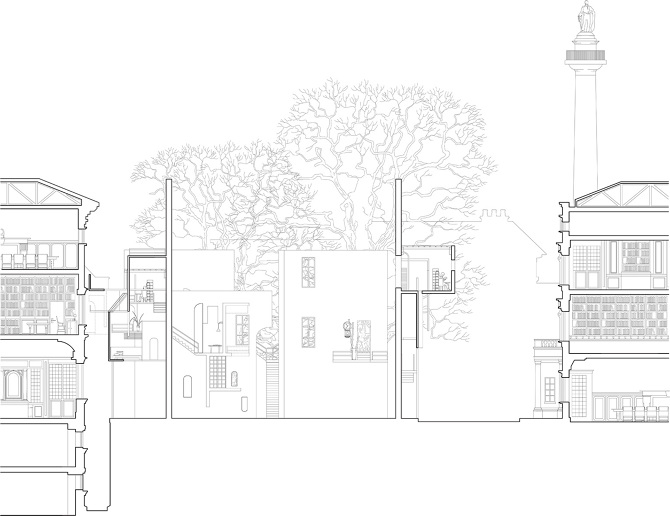 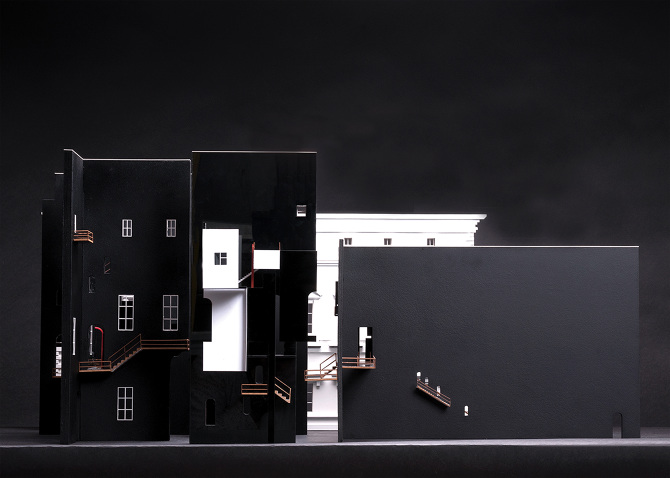 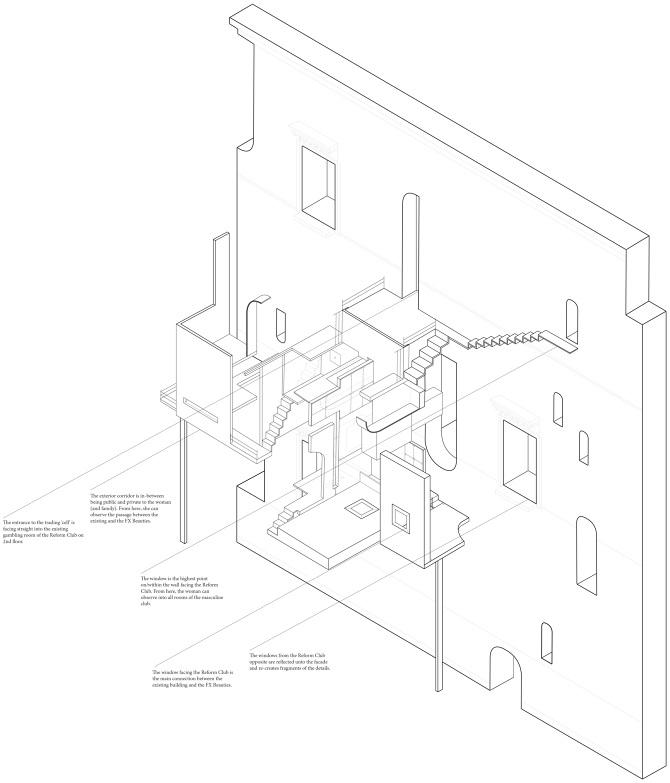 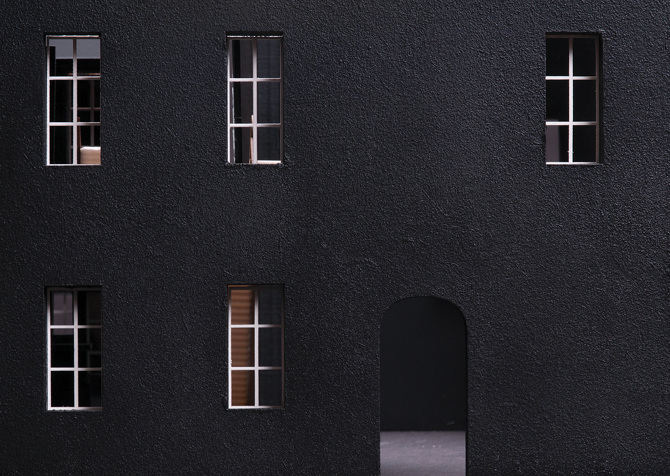 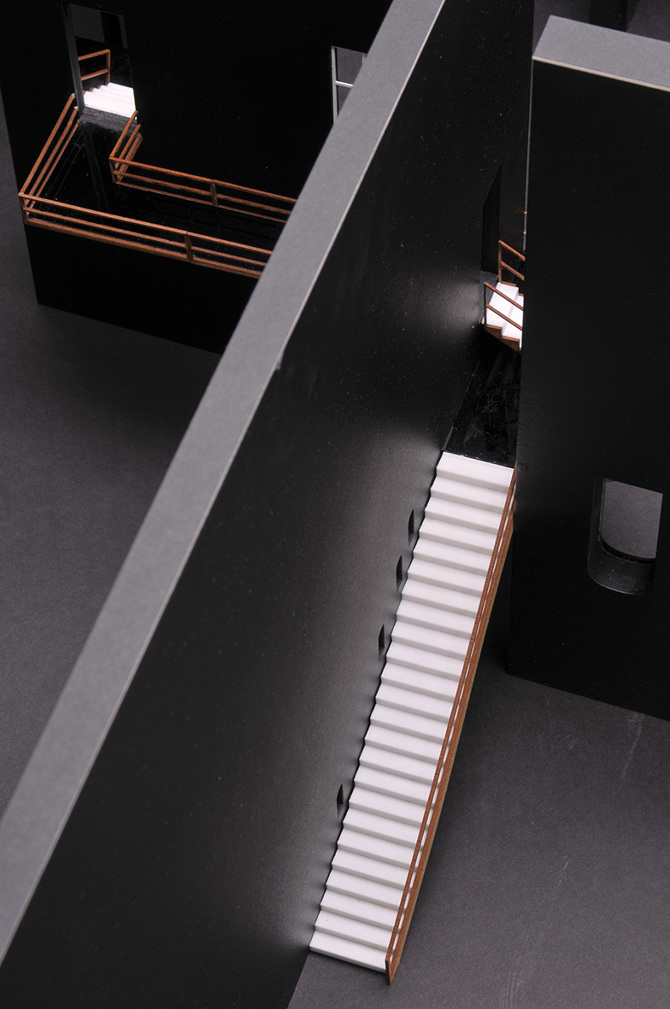 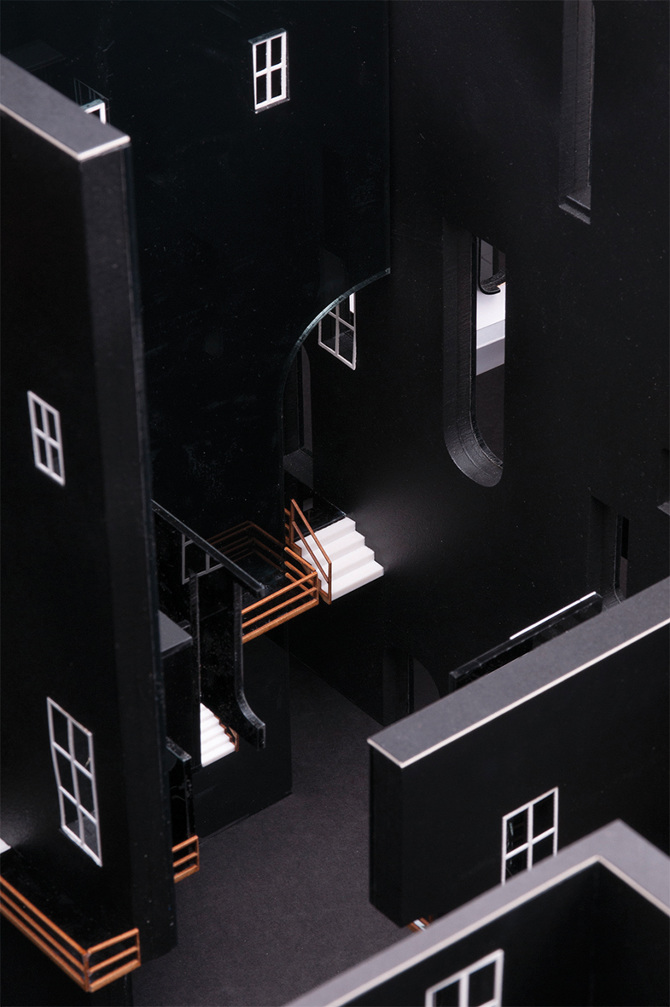