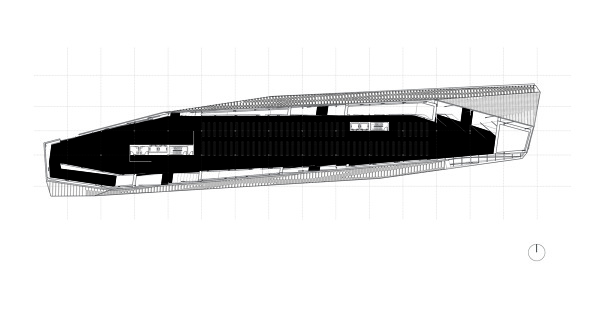 This project took up an investigation of weak and marginal architectural effects in a context of strong form through a competition for a new central library for the city of Helsinki Finland. In the center of the city, the site sits adjacent to important projects by Eliel Saarinen, Alvar Aalto, and Steven Holl, among others. Architecture’s effects operate largely at the center of visual interest. It is in the central cone of vision (the fovea) that perspective is created and in which architectural assemblies are imagined.

One consequence of the sectional object, a long standing series of investigations which seeks to confound the hegemonic dominance of objects by making them an interior condition, is that the occupant is shifted from a privileged position in the center of the interior space to its margins. This decentralization may also find its parallels in the periphery. But unlike the strategy employed in the sectional object where the object in the center has great visual interest, the center of Mark Rothko’s paintings create a blankness. This atmospheric voiding of the center in deference to the edge is their primary, and unsettling effect. This can be imagined in contrast to an effect often seen in film noir, where a sharply defined figure emerges from a dark and indistinct background. A reverse film noir effect would be to have an indistinct figure emerge from a distinct background. These peripheral and weakened effects were the subject and material of study for this studio.

My project attempts to address the idea of ‘marginal architectural effects’ by moving all of the architecture in the building to a narrow space just beneath the exterior facade, creating a series of vast empty floors encased in shaped stair wells, voids, atriums, service rooms, and structure. 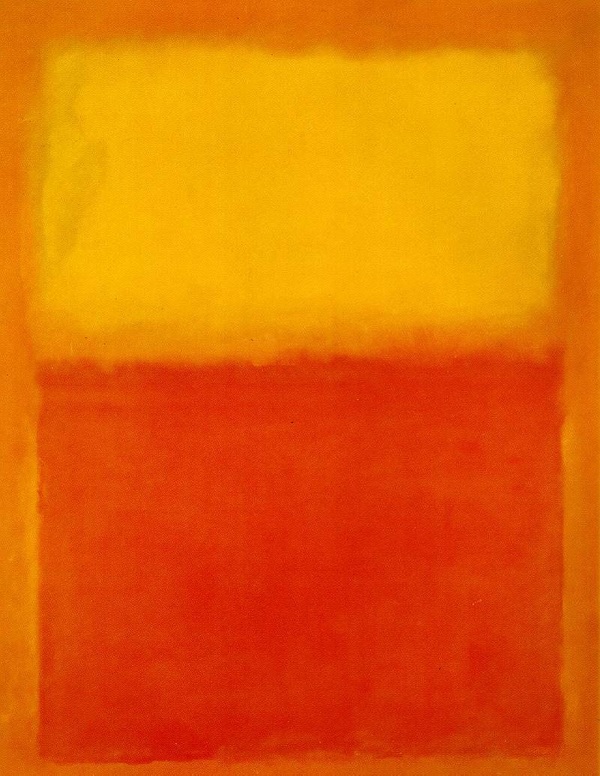 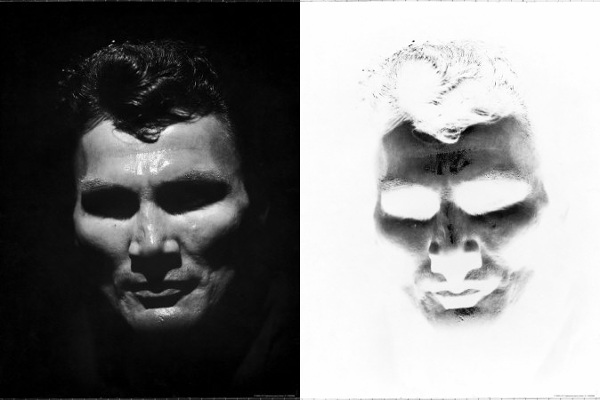 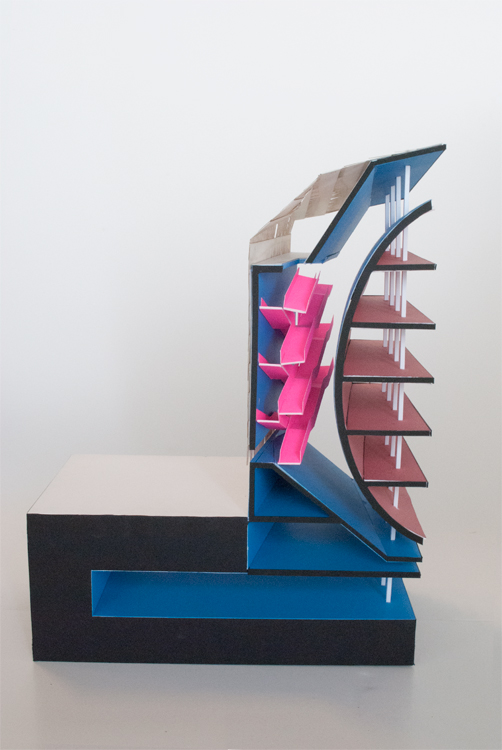 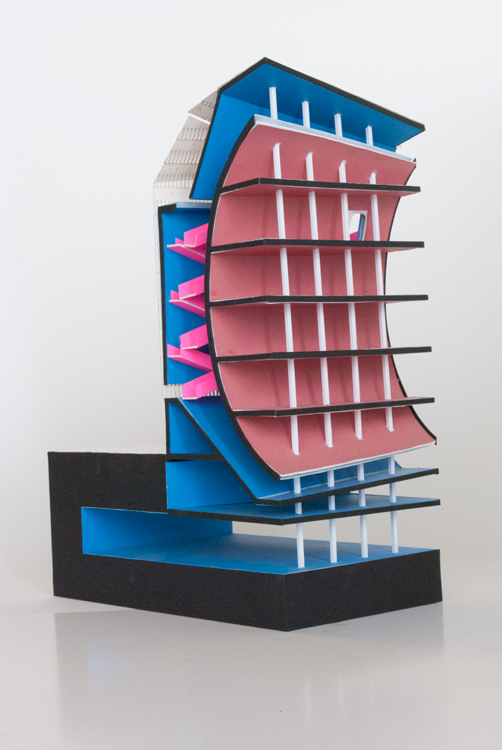 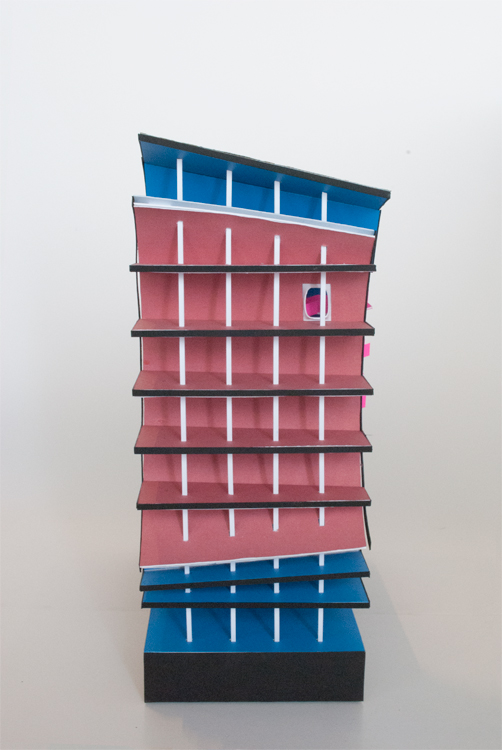 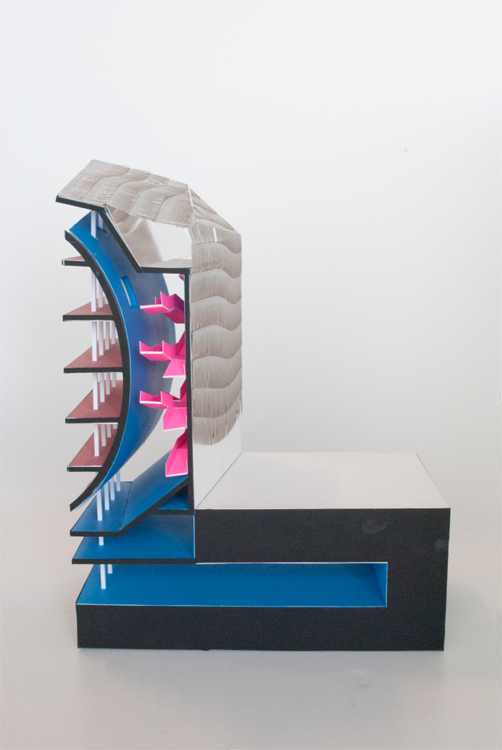 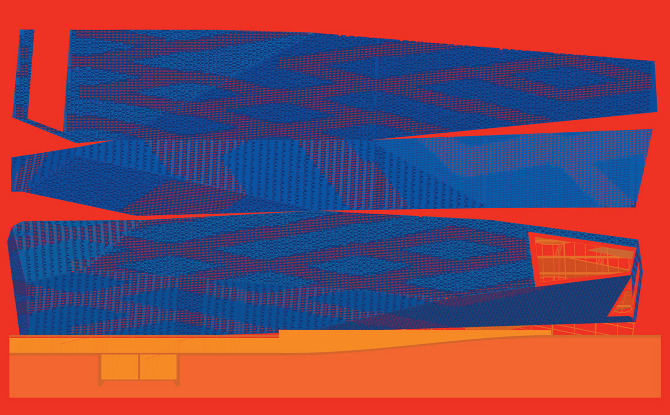 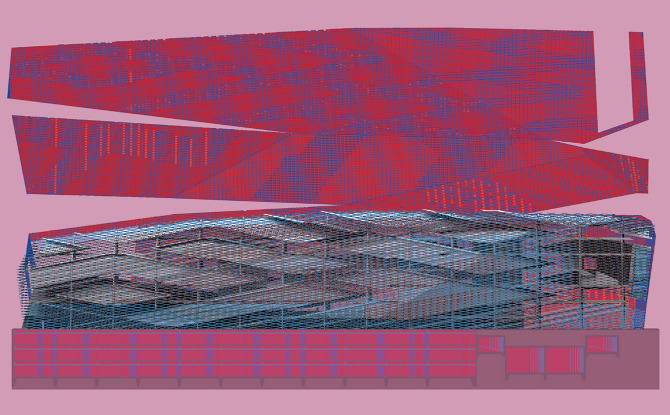 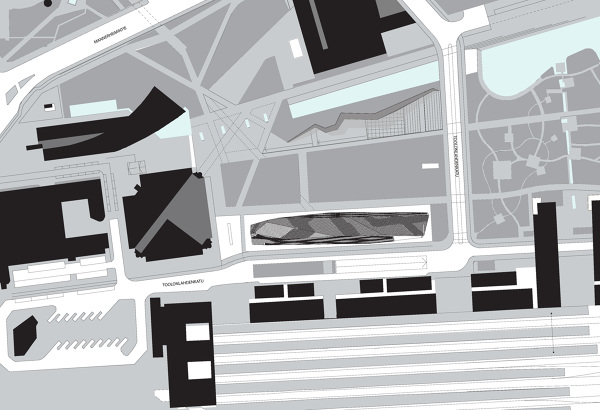 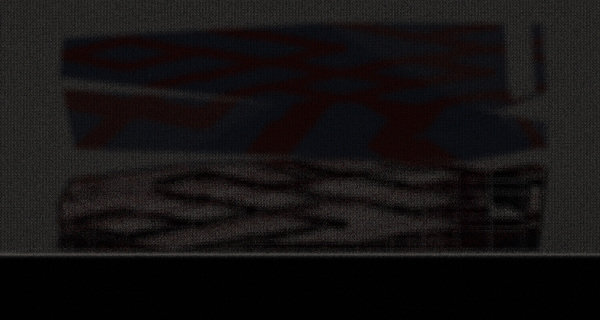 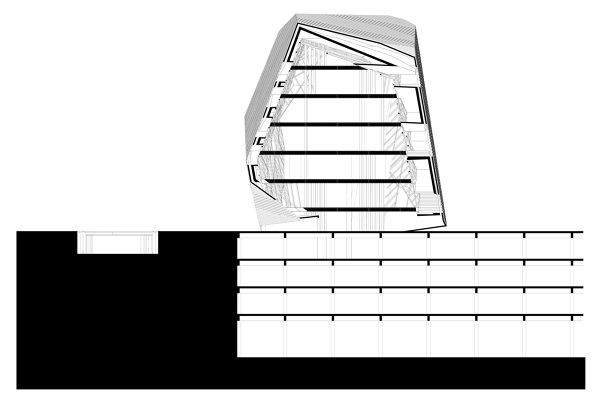 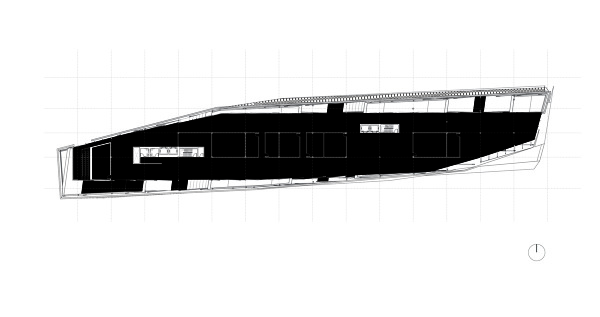 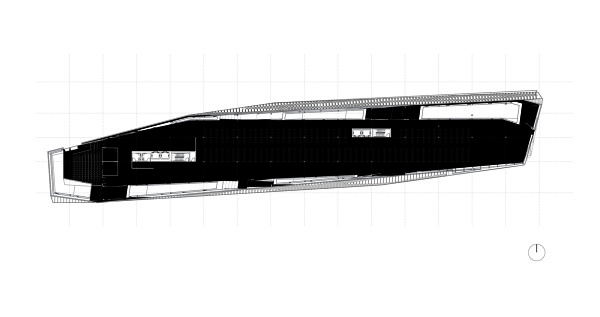