Using Gordon Matta-Clark’s Fake Estates, a collection of 15 odd lots purchased from New York City in 1973, The Micro and The Multitude explores how micro architecture on forgotten land can act as a catalyst for larger social impact. The sites are mostly invisible – they exist only in code, on paper, politically. Because of that they are diametrically opposed – an inherent contradiction between space and policy. Interventions on the sites play with the paradox of the invisible and the desire to disrupt the status quo – a disruptive invisibility. Ultimately these interventions are meant to question architecture at this scale, and to speculate on positive futures for neglected land. Can we turn zoning anomalies into a productive driver for a block, a neighborhood, and a city? 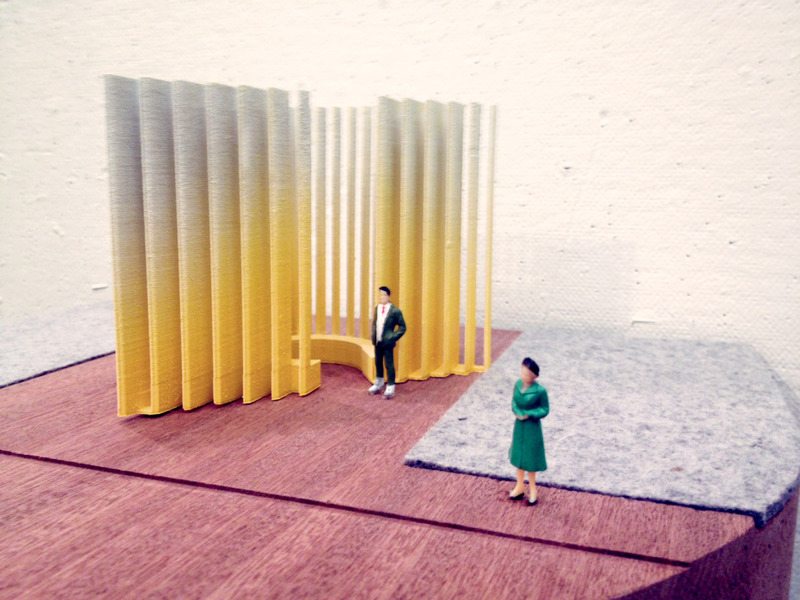 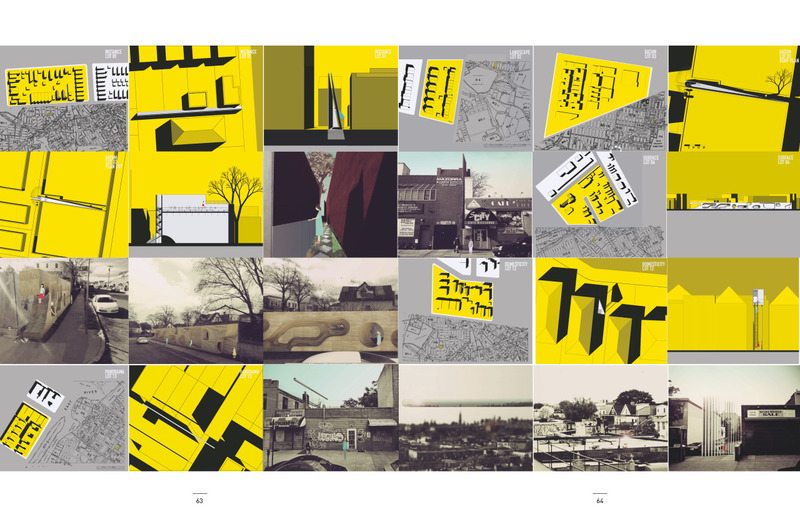 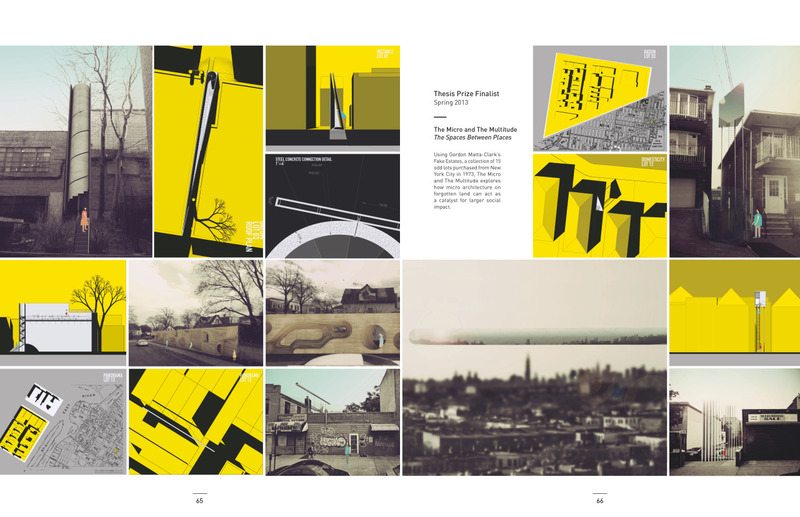 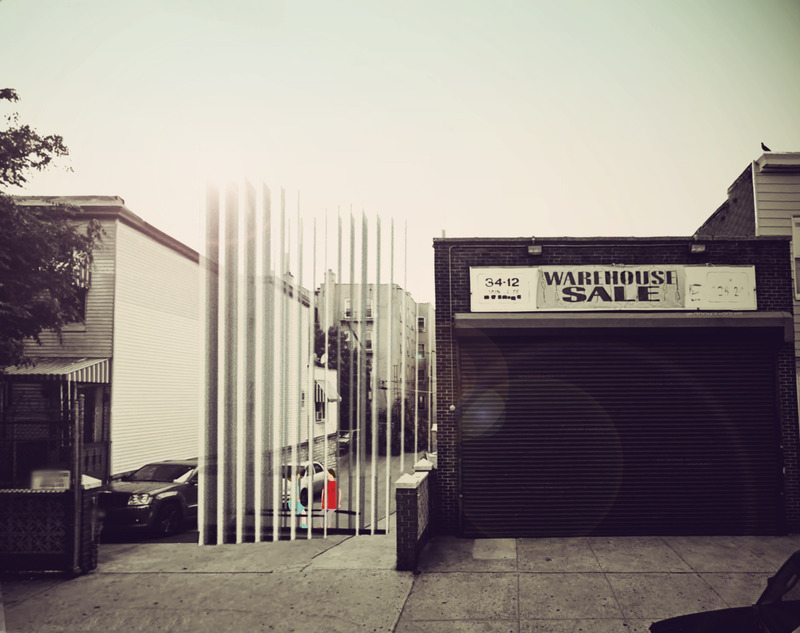 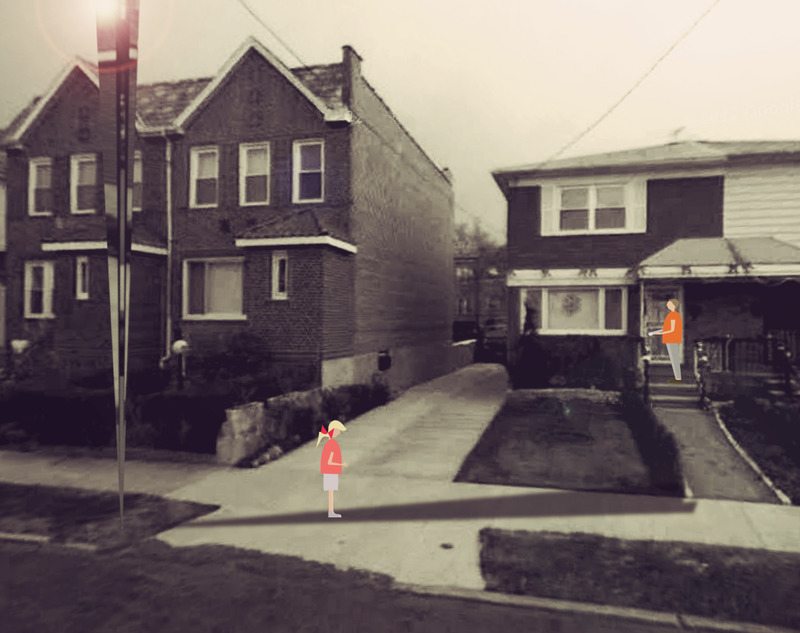 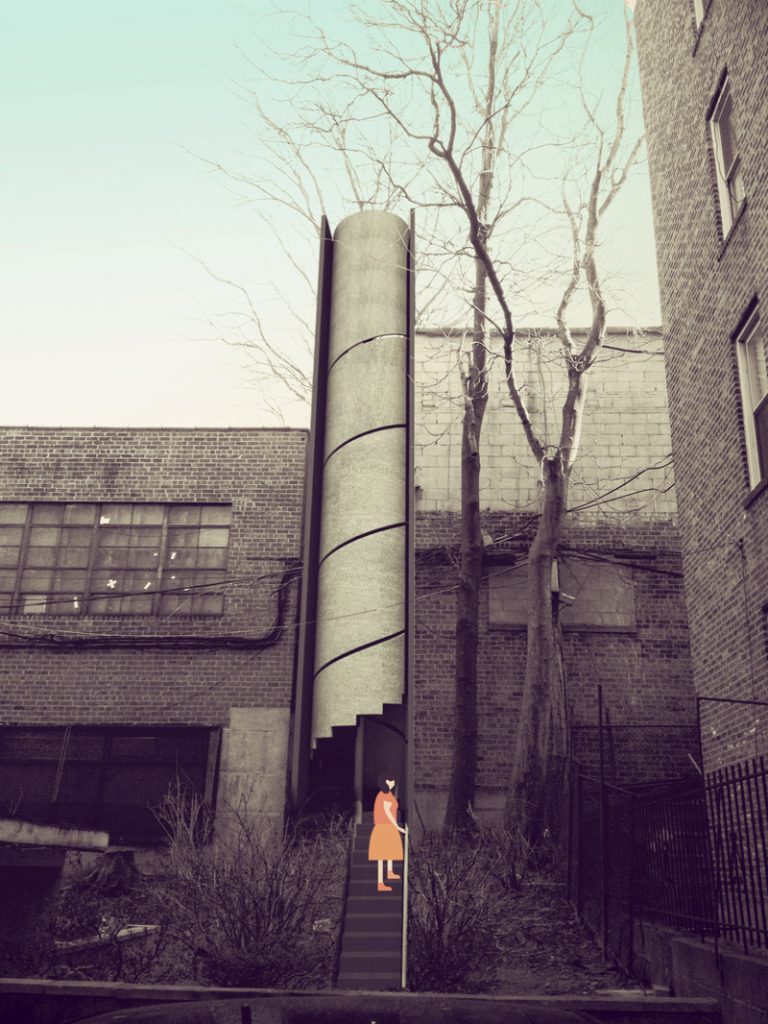 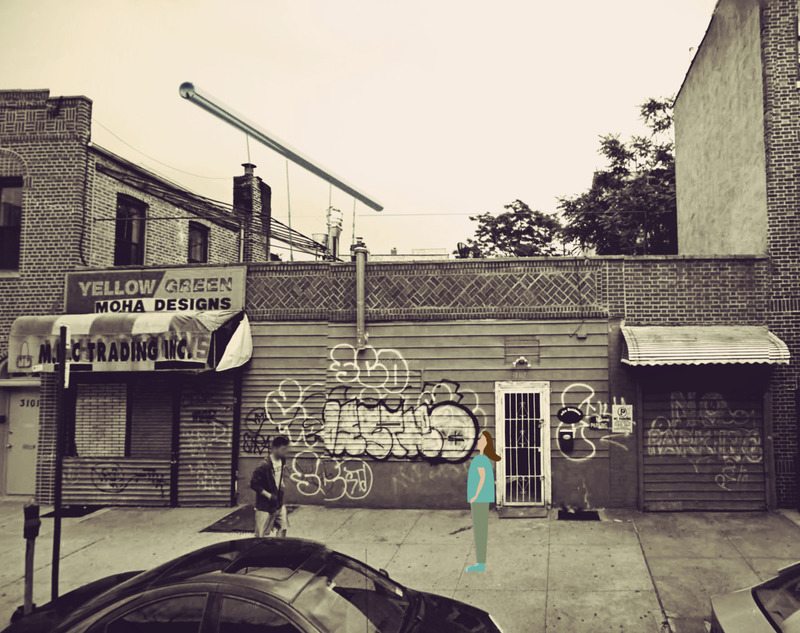 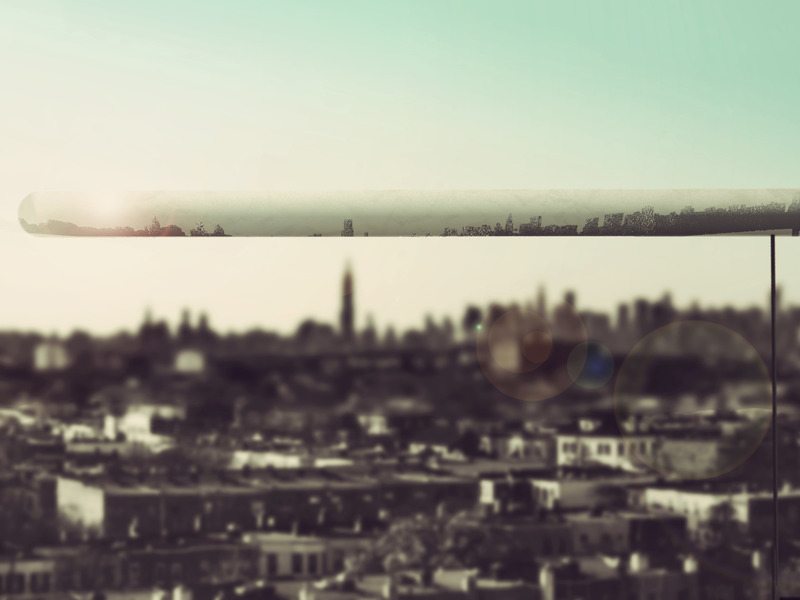 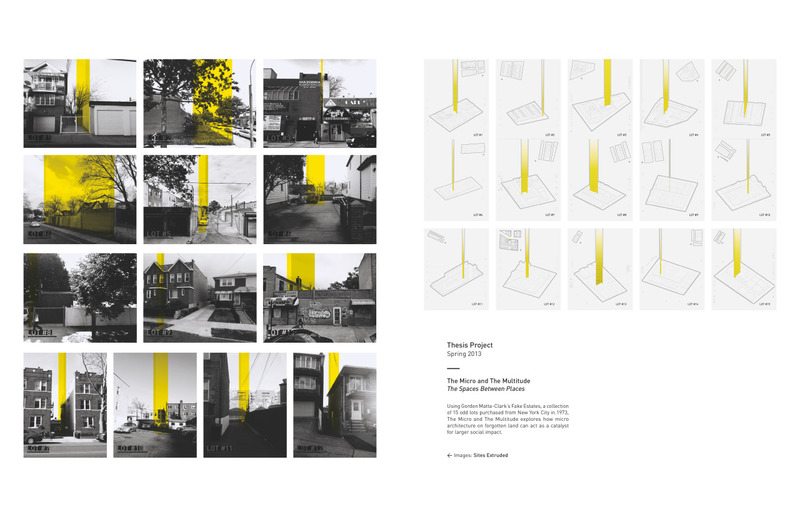 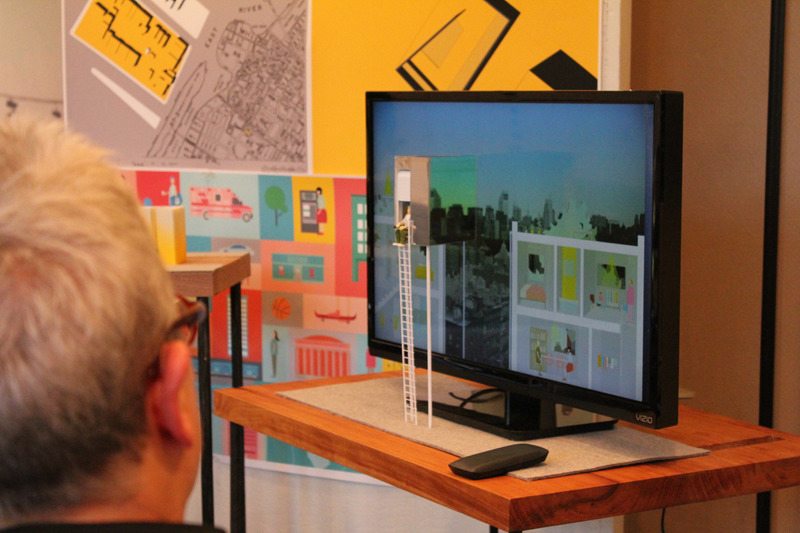