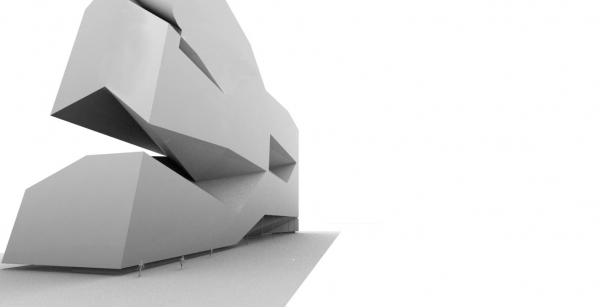 The studio was about an intent to investigate a new form of monumentality in architecture. Precedent examples: Tokyo Opera House by Jean Novell and Philippe Starck and Signal Box by Herzog and de Meuron. This new form of monumentality and opaqueness is clearly represented throughout the Monadnock building. The intent of the studio was to produce an understanding of what it means to make a contemporary monolith within the city.

Knowing that contemporary architecture cannot be an opaque mass, the studio was also interested in expressing a nature of the interior on the exterior. So the issue is topology, something that is very different from topography. It is important that there is a distinction between the two. We wanted to create a topological inversion of the reading of these buildings, where the question now becomes, “is the building a ship-in-the-bottle or does the ship become the bottle”. This is something very different than the Buddha in a cave, or the Corbusian object-in-the-landscape. What we were actually interested in was getting the topological diagram of the building correct, so we see the building as a series of inversions folding in on itself.

The studio premise intended initially to investigate a connection between the minimalist sculptures of Tony Smith (Geometry) and the complexities involved with contortionists (organization).This lead to a desire to internally juxtapose the building with itself by creating involutions (herniation) , or interior objects. The studio progressed from this notion fostering the development of these interior objects.

Sited directly to the south of the Monadnock building in Chicago, the building intends to provide a counter visually and physically to its contemporary.

…”On the surface, the studio was concerned with a number of architectural persistencies that have preoccupied Andrew for some time: the sectional object; the activation of poche and the residual in architecture; the production of indifferent monuments (or monoliths that avoid the issues of either meaning or critique of meaning, and thus the production of objects that simply do not care to speak, or are, in my sense, “cool”). More generally, and perhaps more importantly for the school (or all schools) at his moment, is Andrew’s attempt to advance an architectural agenda of “post-ironic authenticity,” to steer clear at once of both traditional tectonic authenticity as well as the ironic (postmodern) critique of such authenticity. In part, this means embracing the artifice of the day; as Dave Hickey suggests of Siegfried and Roy: somewhere beneath all that fake tinsel is real tinsel. Today, we are awash in a new cult of “sloppy earnestness,” the sense that as long as one’s intentions are good, that is all that matters for design. But without technique, without rigor, without expertise, no amount of good intentions can do anything but make things worse.

“What Andrew’s studio provides as an antidote, and what I could embrace as a general platform against the ethical cliches that surround us, is a disciplinary call for a “perverse precision”: the insanely, unreasonably precise; the hallucinatory effects that can only come from the pursuit of suspect demands. Expertise without the need for expression; demonstration without pleading; accomplishment without legible complexity.  And the pleasures of real tinsel”
– R.E. Somol (director, UIC) 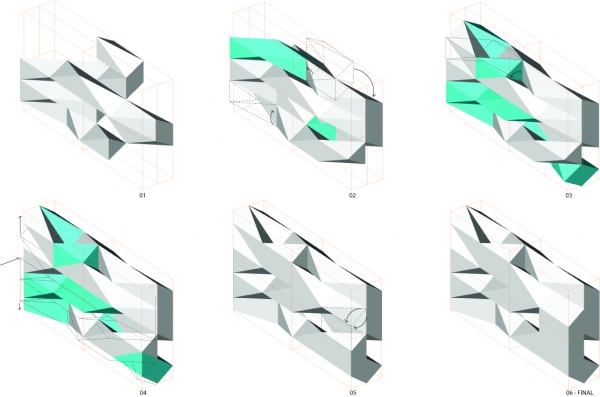 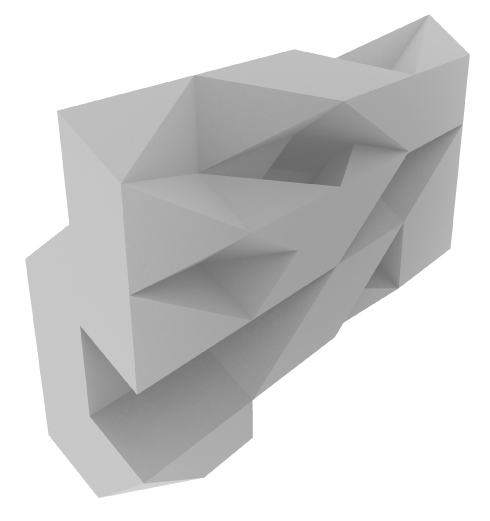 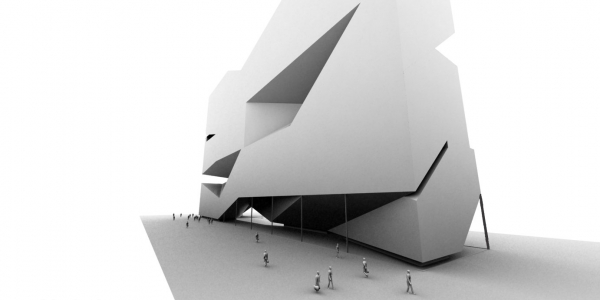 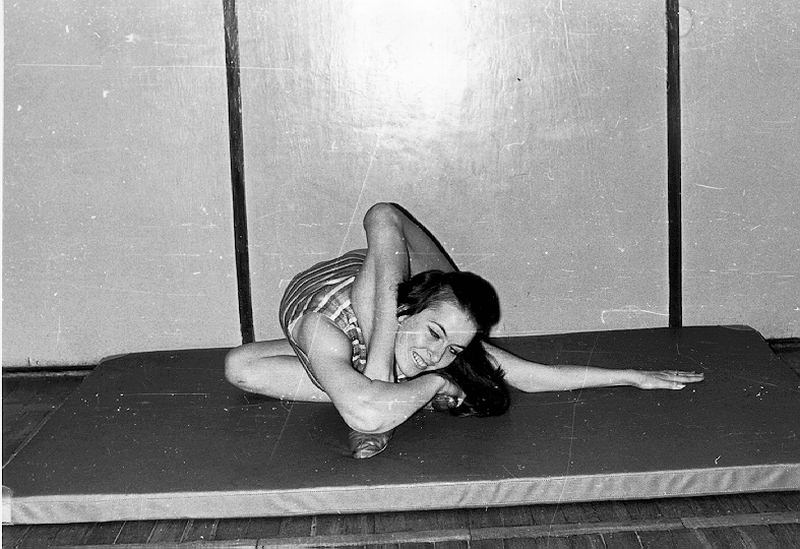 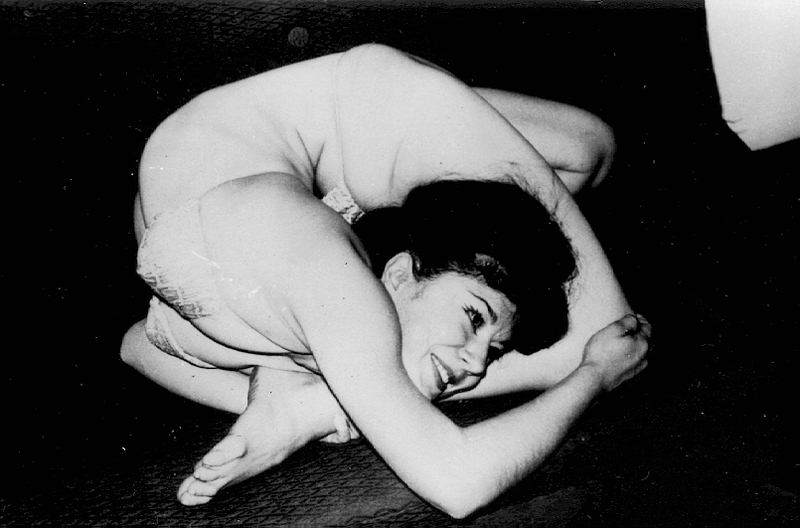 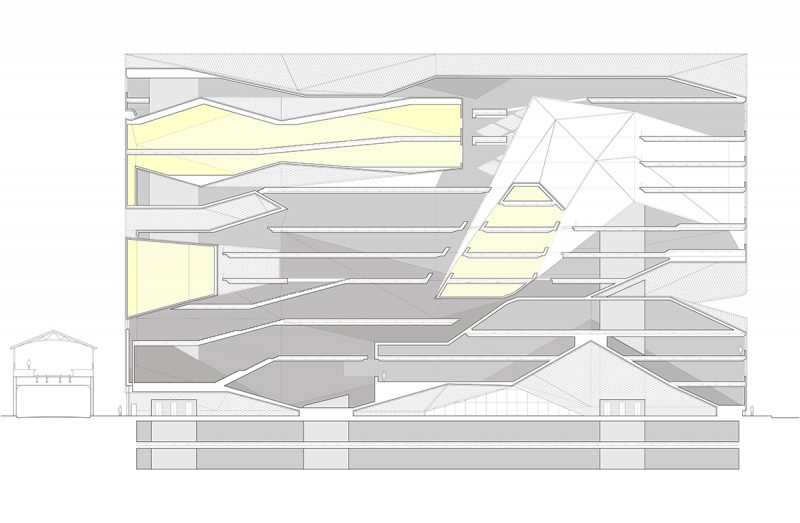 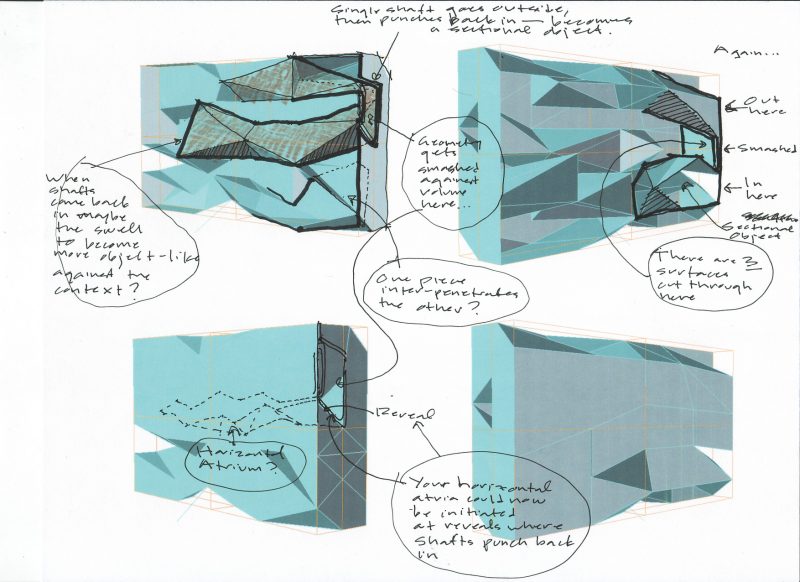 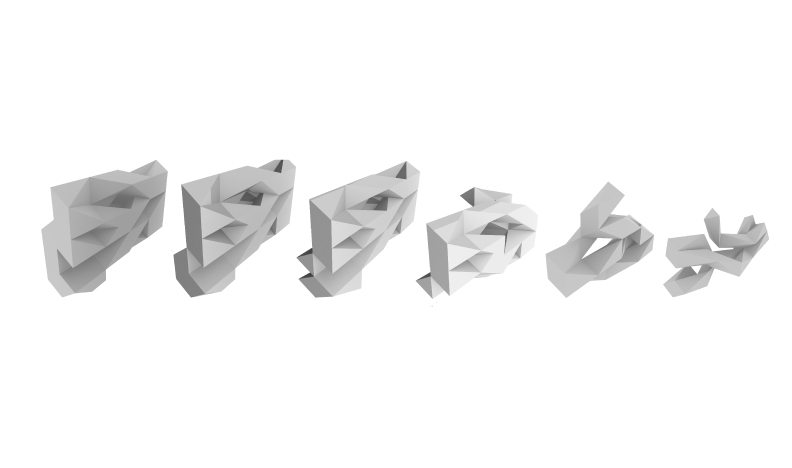