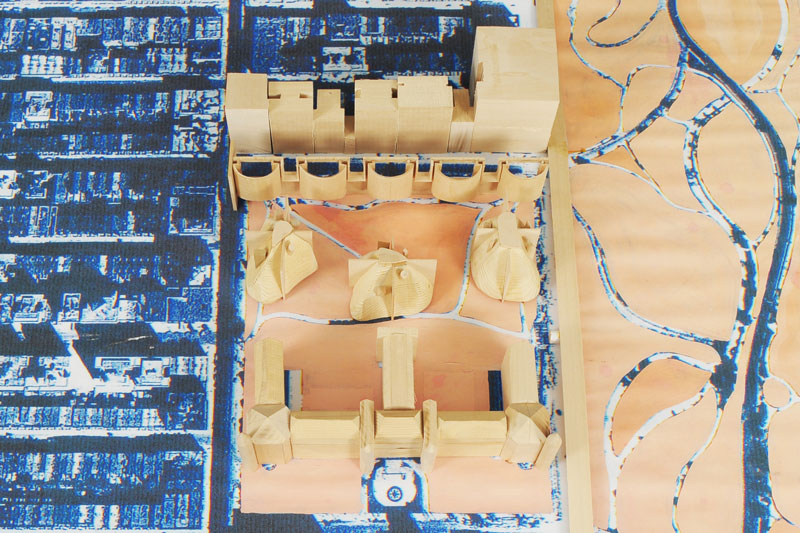 Olmsted conceived the artificial “nature” of Central Park as an entire civic void within Manhattan. The Metropolitan Museum of Art squeezes out of the urban fabric while the Natural History Museum squeezes out of Central Park into Manhattan Square. The site is a coagulation of natural and artificial, animate and inanimate, built and unbuilt, Cartesian and Olmstedian… who would have known that a zoo could petrify into a taxidermed- state? The Natural History Museum metamorphosizes into a wunderkammer, or cabinet of wonder, where the architecture has an infinite classification. 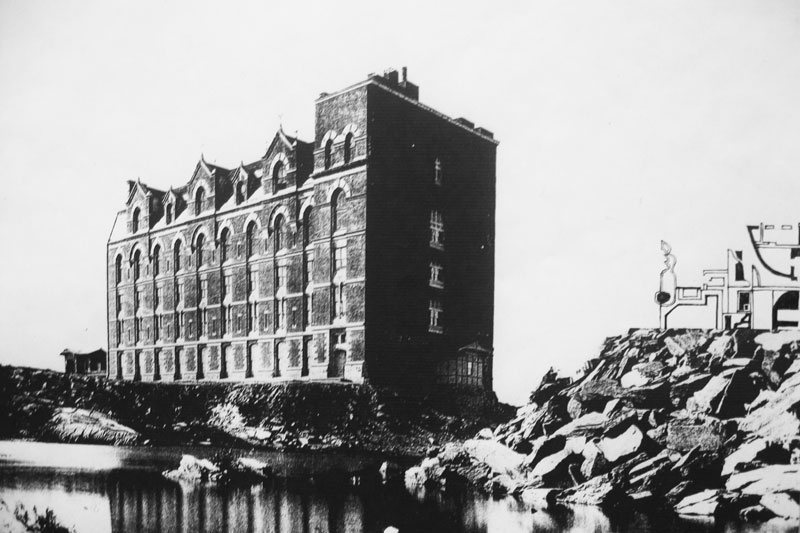 the first building of the natural history museum was completed in 1877 in Victorian Gothic. This building influenced the rest of the museum’s master plan 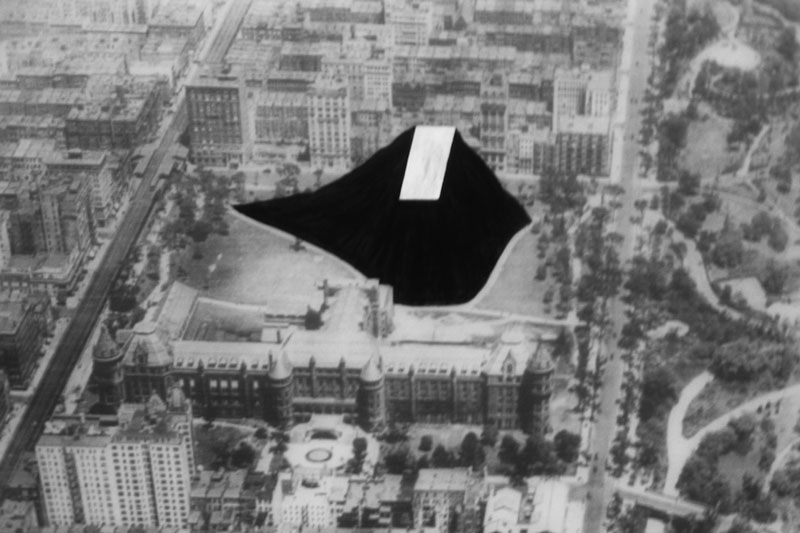 concept for the AMNH addition, an amorphous mountain facing the cartesian box 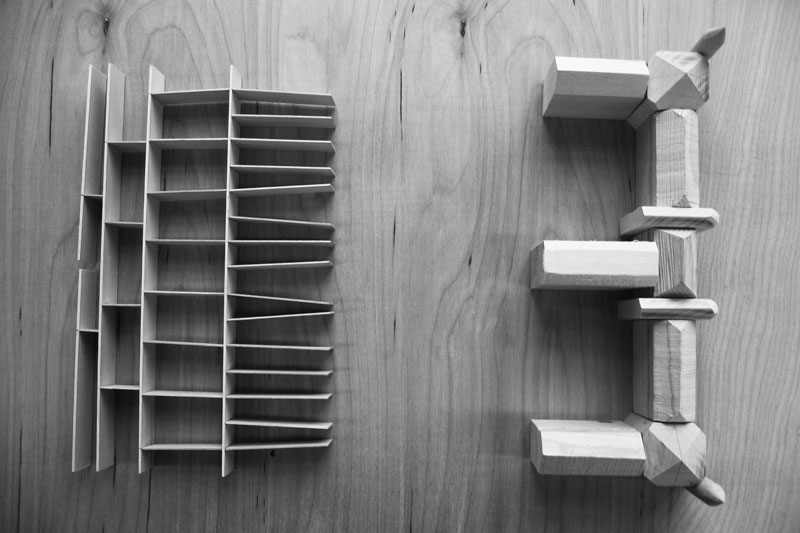 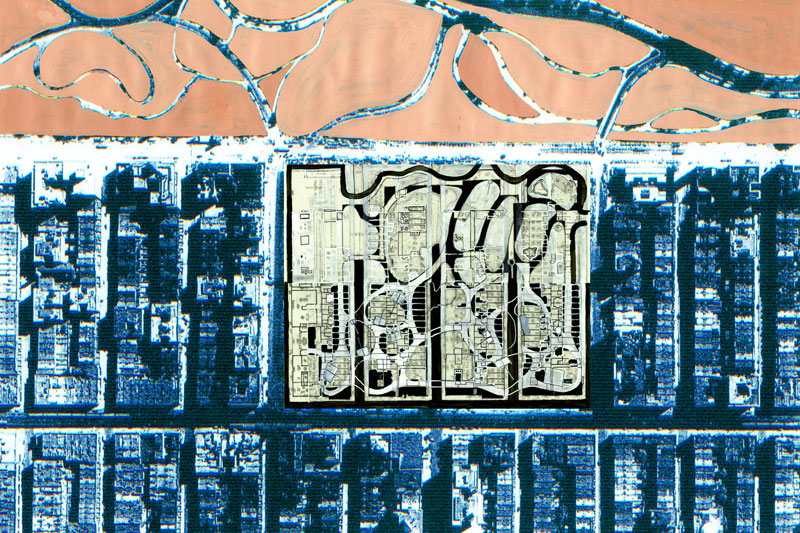 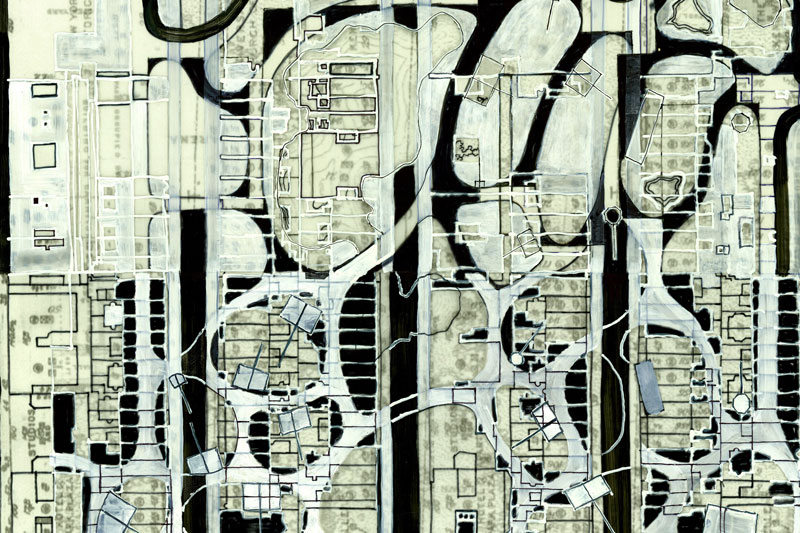 detail of the hybridization 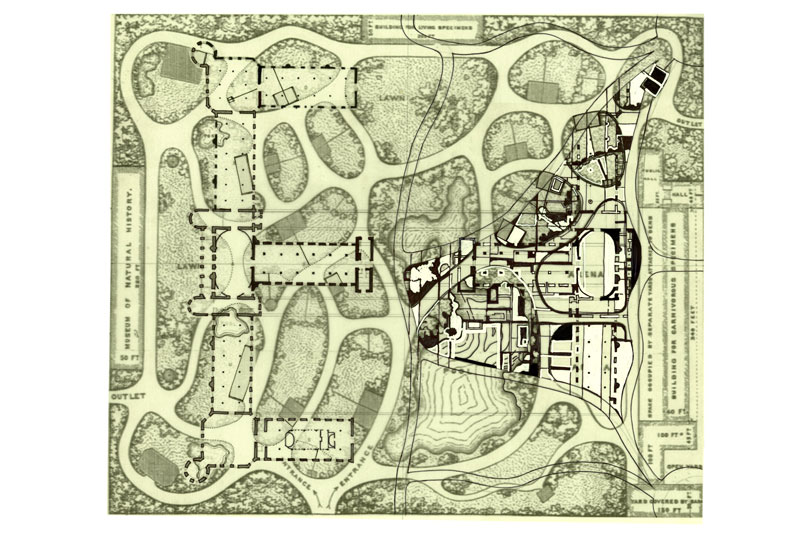 plan of the victorian wing facing the 21st c. wing 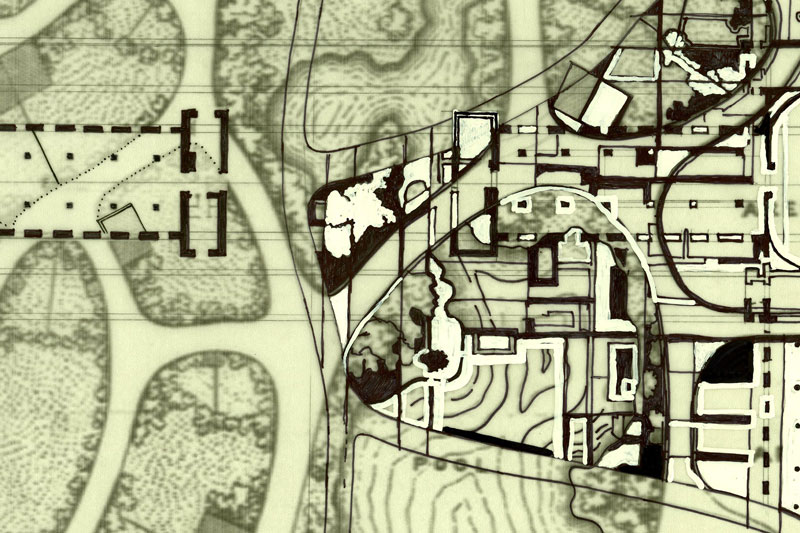 the threshold between old and new 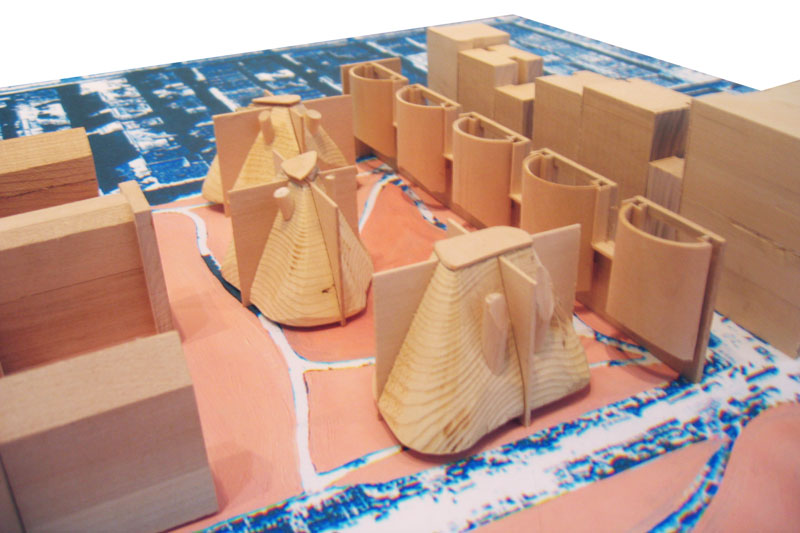