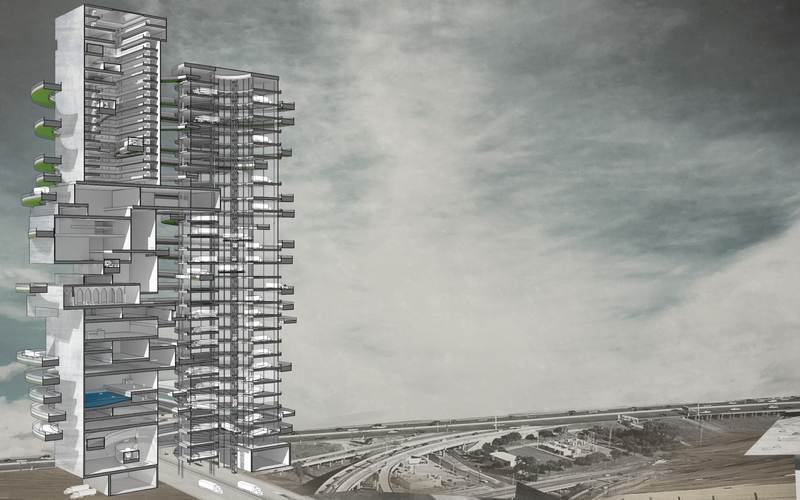 It is difficult to imagine an urban situation that offers more profoundly a vista of infinite possibility than that of the recently bankrupt city of Detroit. It is precisely at the moment when the provision of infrastructural and social services has been abandoned, that the structural resistance to imagining possible urban worlds fades away. The American Dream pursued by the Puritans, the Saints, the Shakers and the Hippies sought out unclaimed landscapes in which to construct collective realities structured against perceived persecution and for freedom to pursue the ‘good life’, however defined.

While Detroit’s morphology, infrastructures, economies, and ecologies hardly constitute a tabula rasa, each of these domains offers an opportunity to be leveraged and transformed towards new models of civic life. Which constituencies might be implicated in or attracted to such pursuits? How might the ideal inflect the existing? How might defunct structures be retooled to produce new spatial and civil products? What social ambitions must be prioritized? Which unexpected allies might emerge?

We began with an examination of the program outlined in the early 1900s by Charles Fourier for the Phalanstery, and explored the ways in which this socio-spatial type suggested new models for an idealized urban architecture of the present. We took a stand: proposing visions for collective life explored through relational urban forms aimed to sponsor possible collective futures. This project examined the design potentials enabled by Detroit’s urban morphology and economic status set against transformations in mobility and communications technologies and the circumstances of constituents seeking to collectively produce new visions of ‘the good life.’

A typological examination of design relationships defining historic phalansteries including those of Fourier, Owen, and Corbusier informed new speculations. Reconsideration of these spatial structures promiscuously coupled with contemporary infrastructural systems and social vision formed the basis for projecting possible urban worlds through both the form of multi-media manifestos and detailed design proposals. 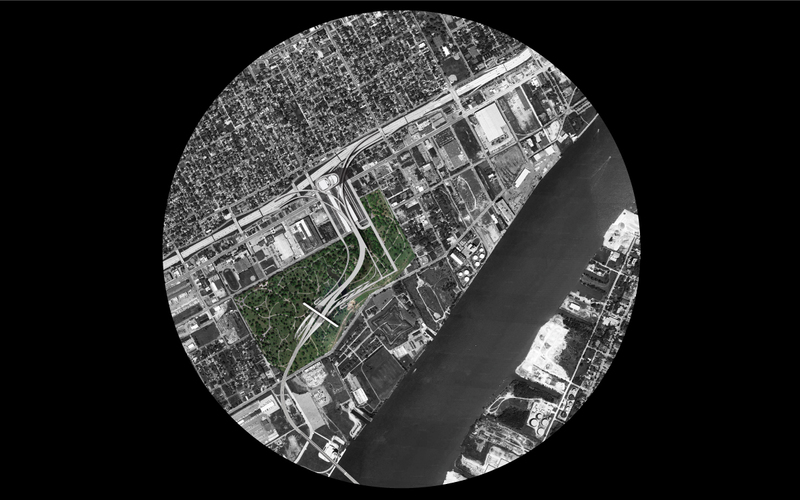 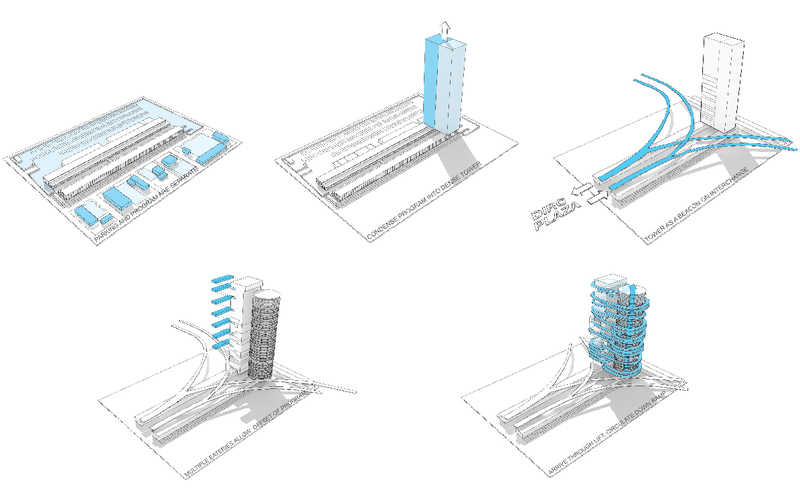 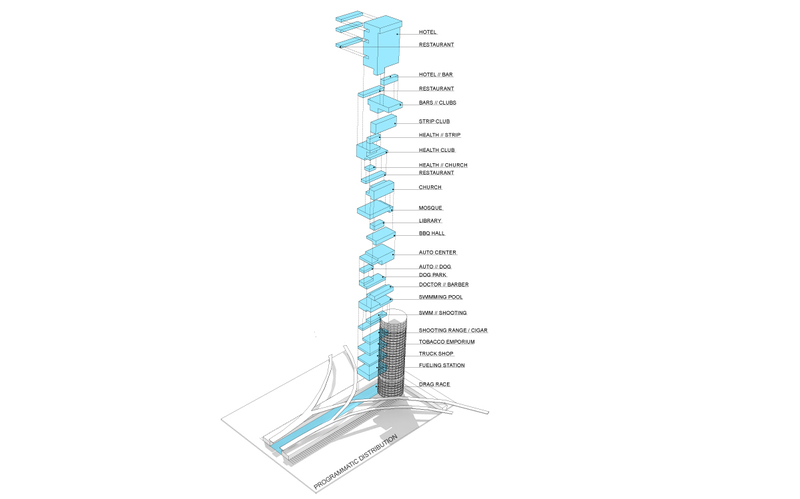 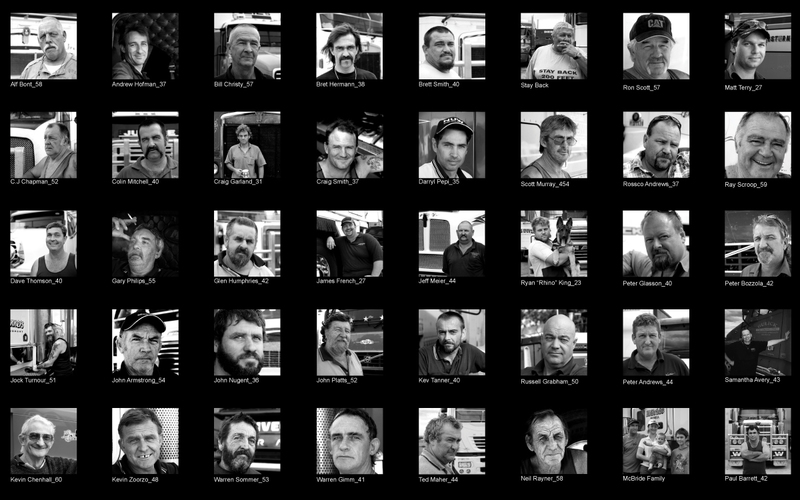 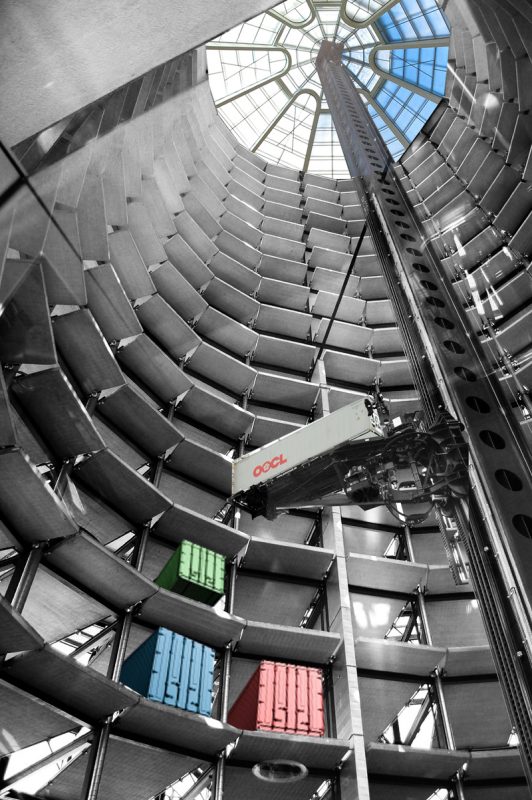 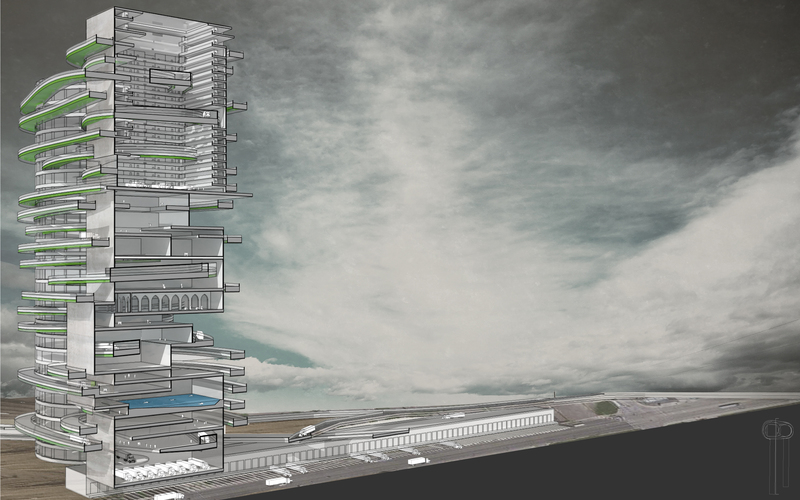 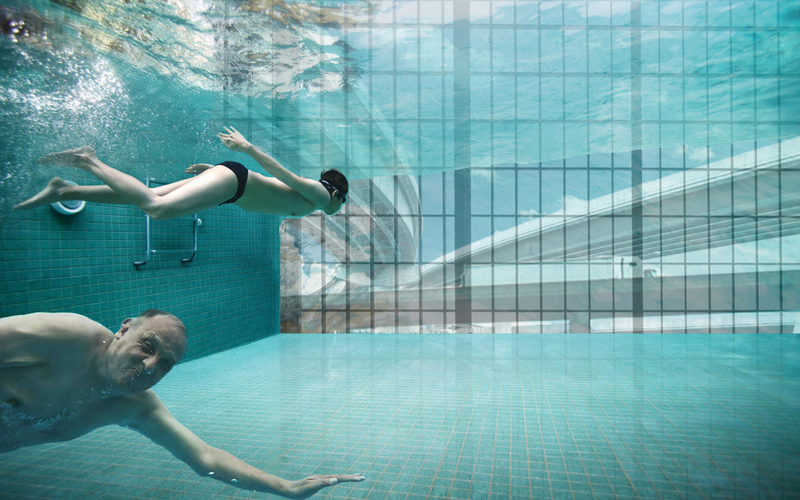 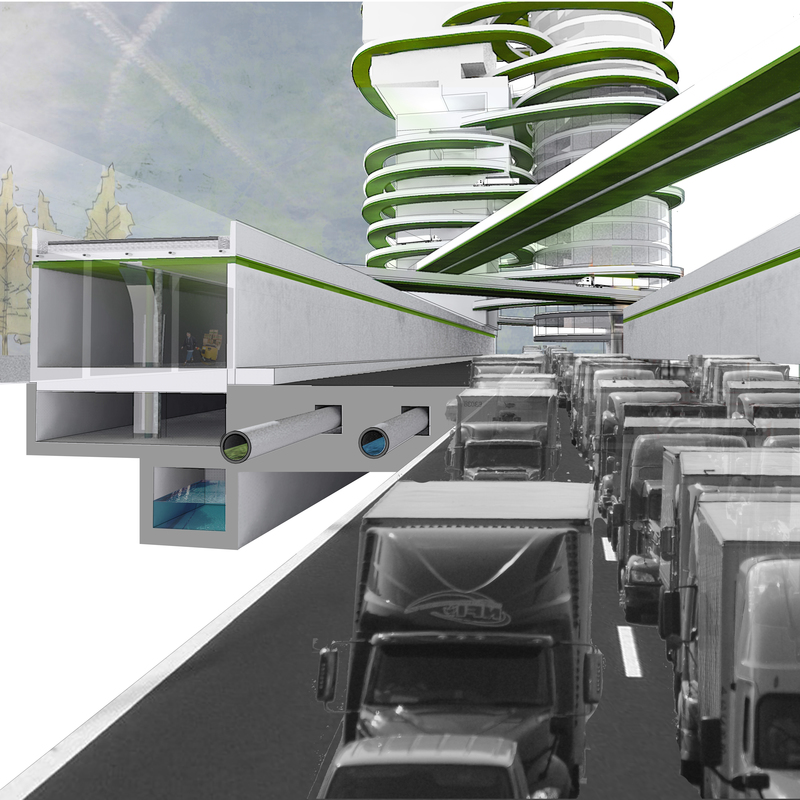 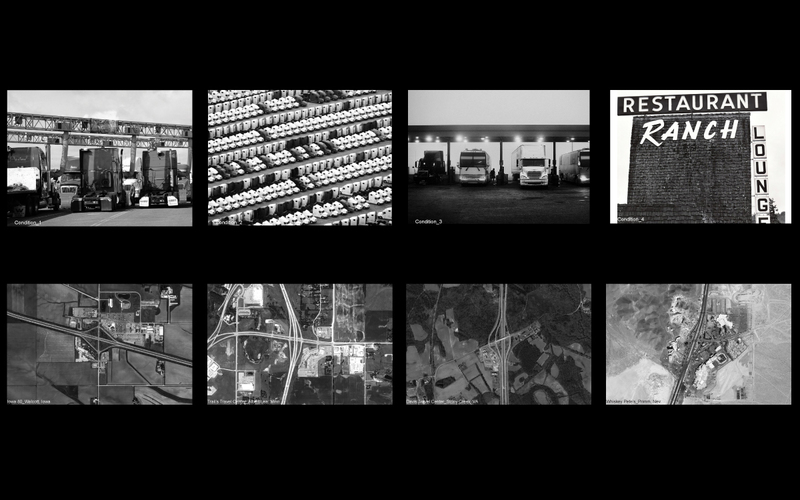 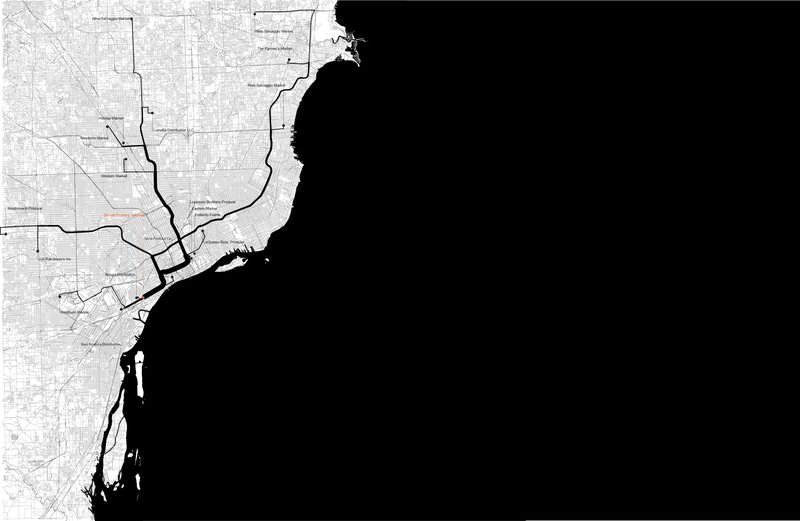 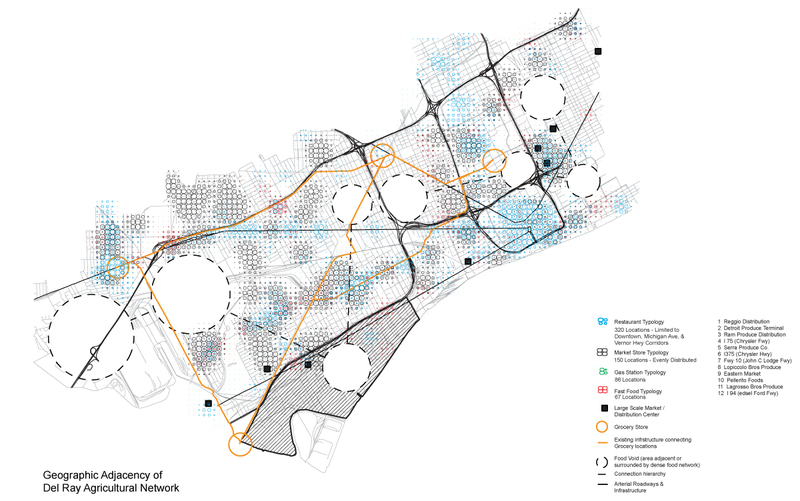 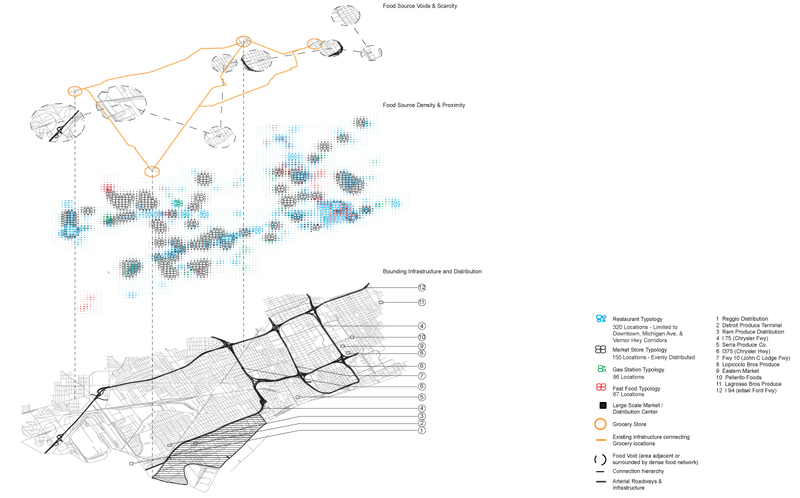 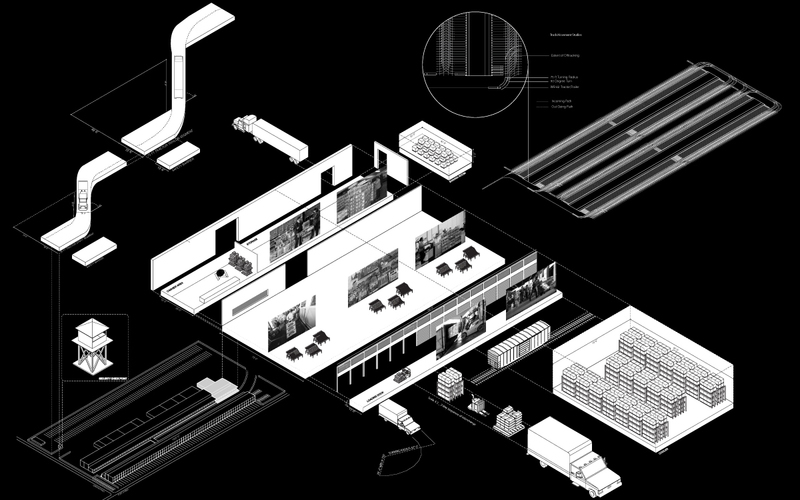