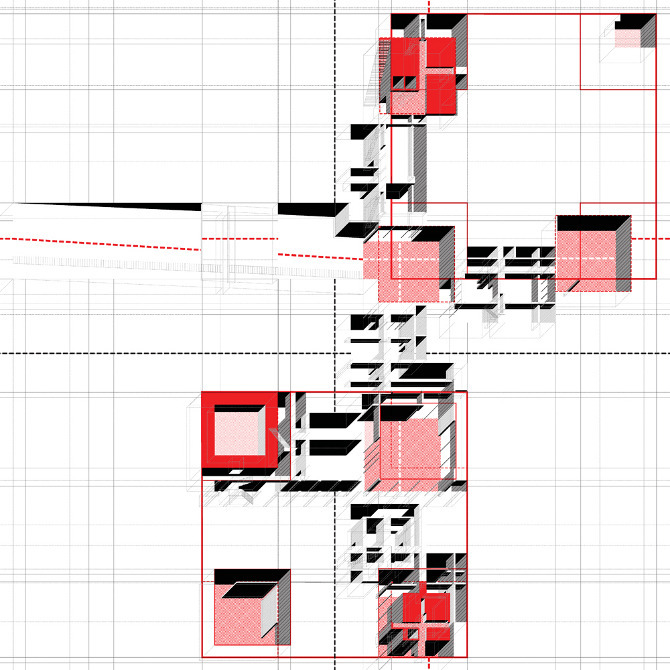 The Real and the Symbolic: Composition, Index and the Architecture of Negation

Building from the premise that the work of Adolf Loos represents a moment in architecture caught between 19th century eclecticism and 20th century modernism, the project developed from a series of formal operations on what we perceived as real, imaginary and symbolic artifacts on the Brown House site in Munich. In order to overcome Nazi rhetoric, the darkest manifestation of modernism, these operations of multiplication and repetition dislocate the symbolic value of the two Ehren Temples, in particular, and disrupt the existing pre- and post-Nazi axes in the city. This re-figuring of the urban landscape is analytic in its approach and critical in its relationship to history and contemporary architectural issues of composition and index.

The Dokumentationszentrum is to operate as an exhibition and educational facility – focusing on the role of Munich as a political, administrative, and representational center of the Third Reich – addressing architectural concerns (such as symbolism, internal disciplinary issues, etc.) while simultaneously questioning the ethical imperative of such a monument. 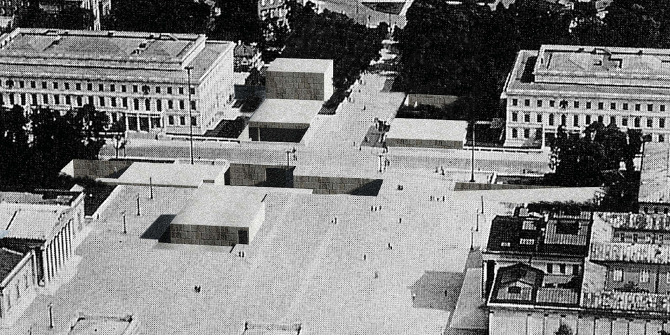 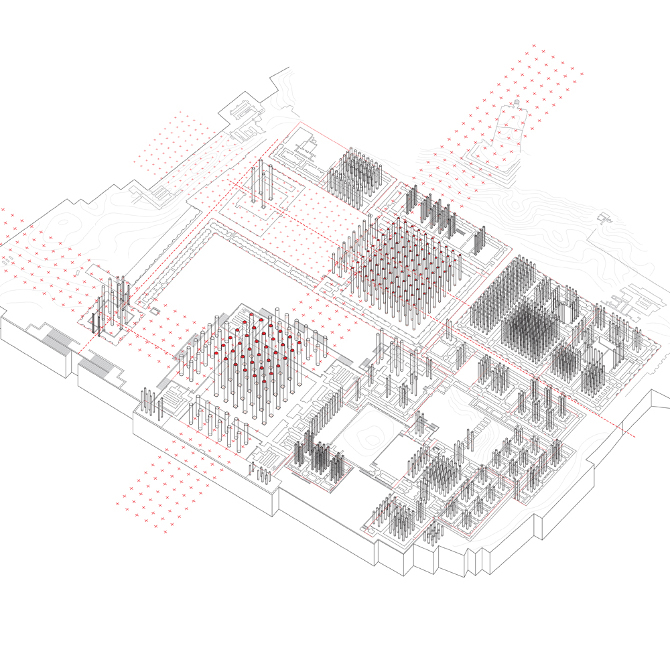 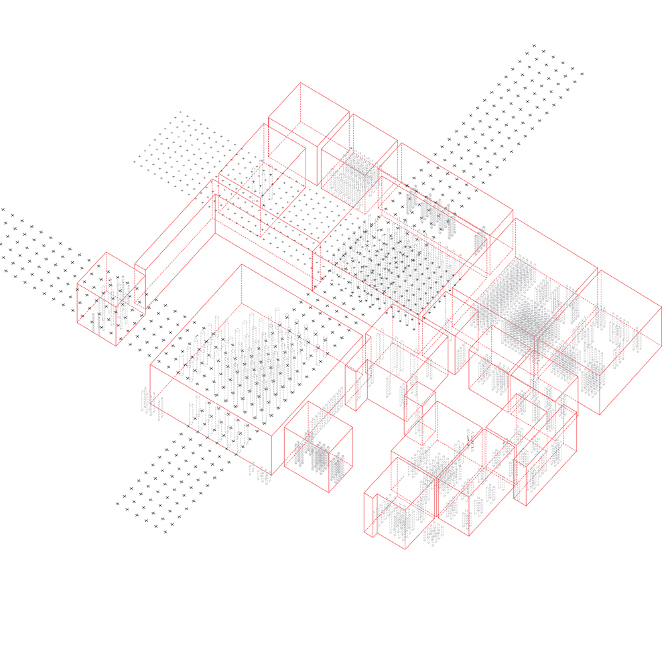 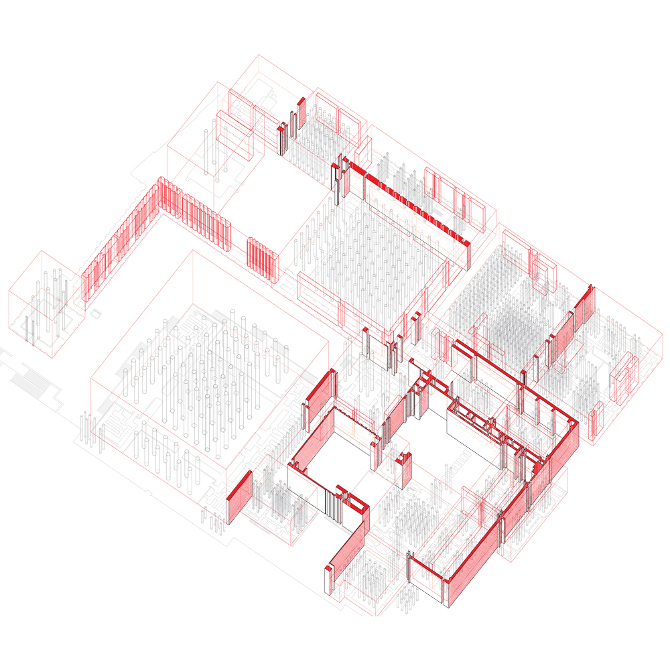 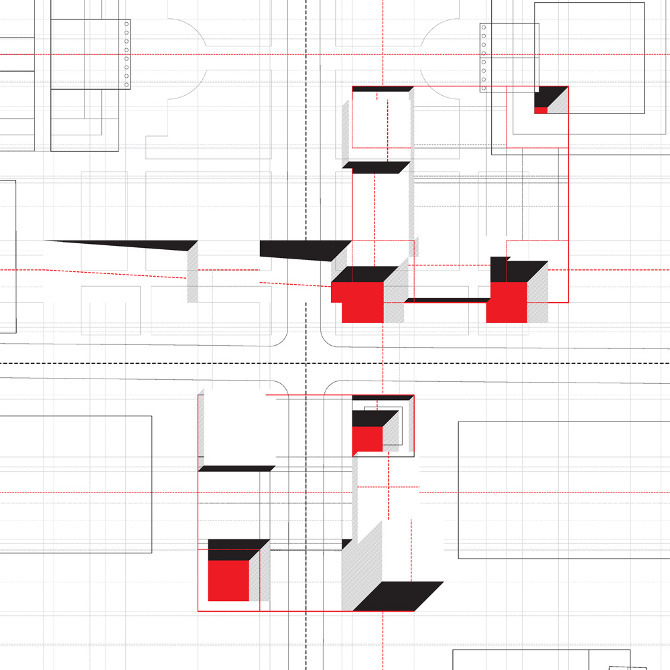 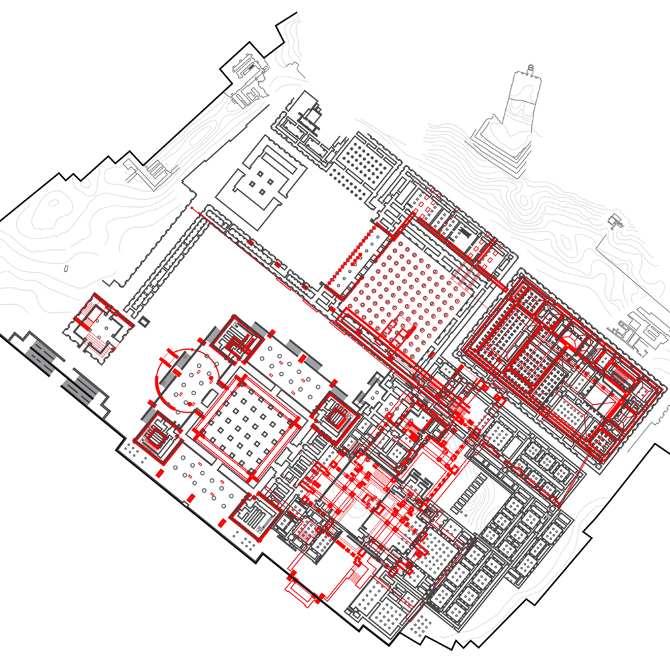 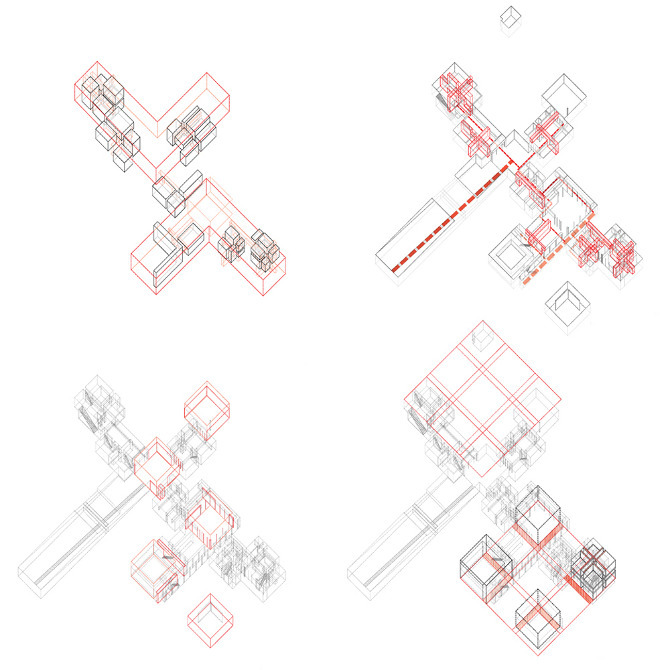 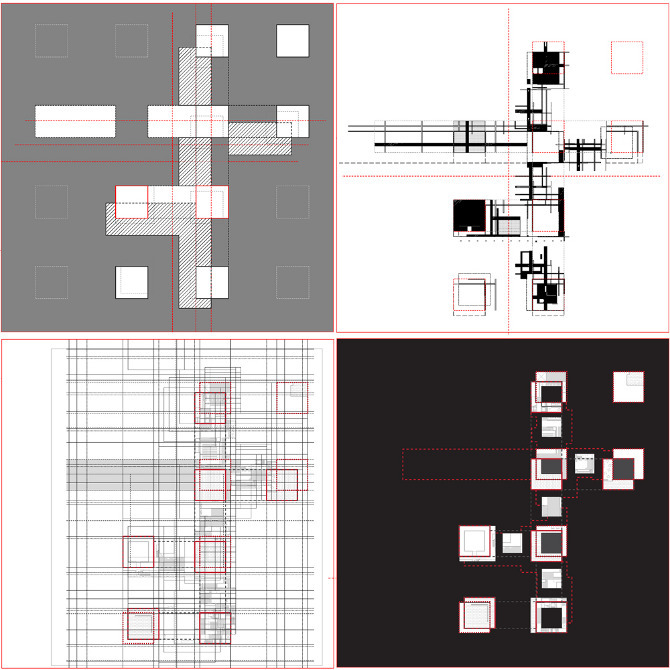 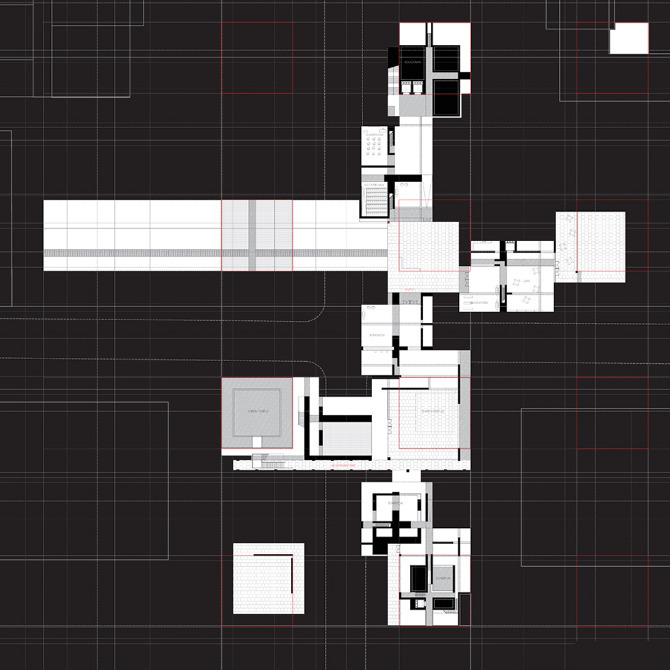 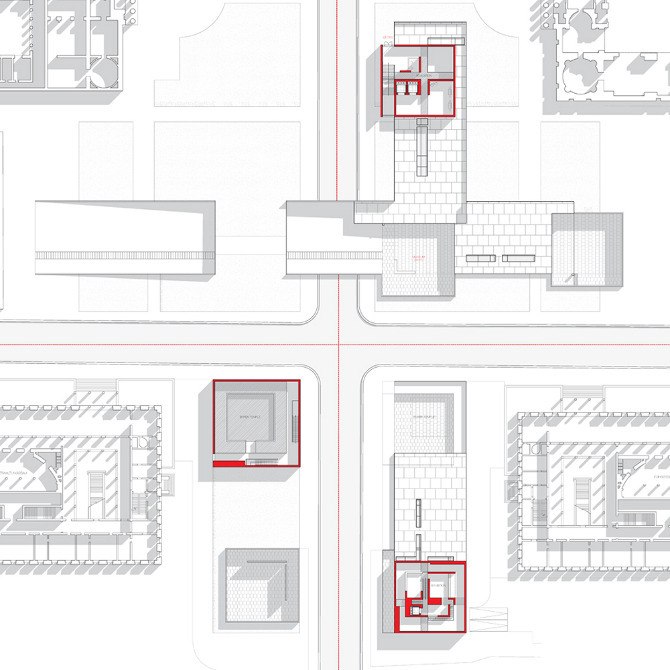 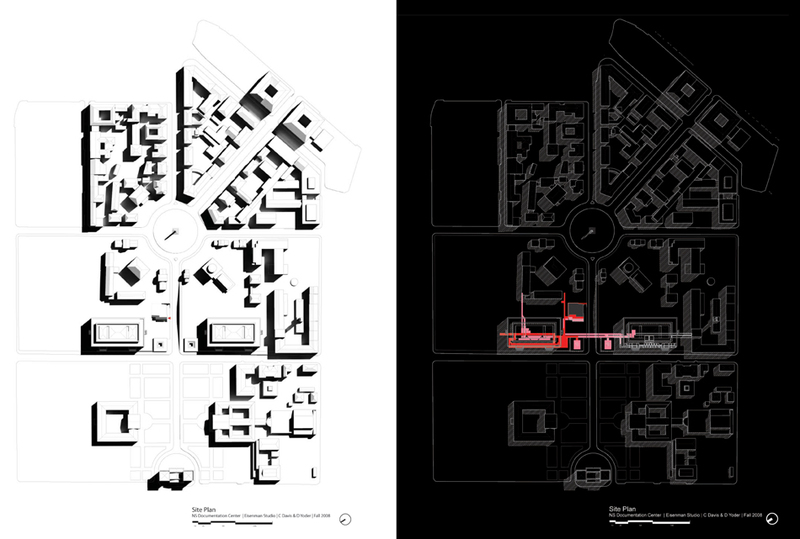 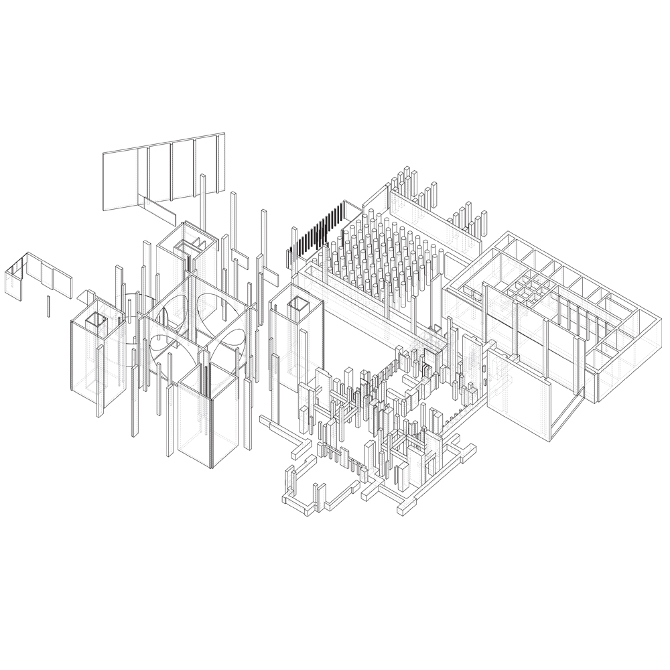 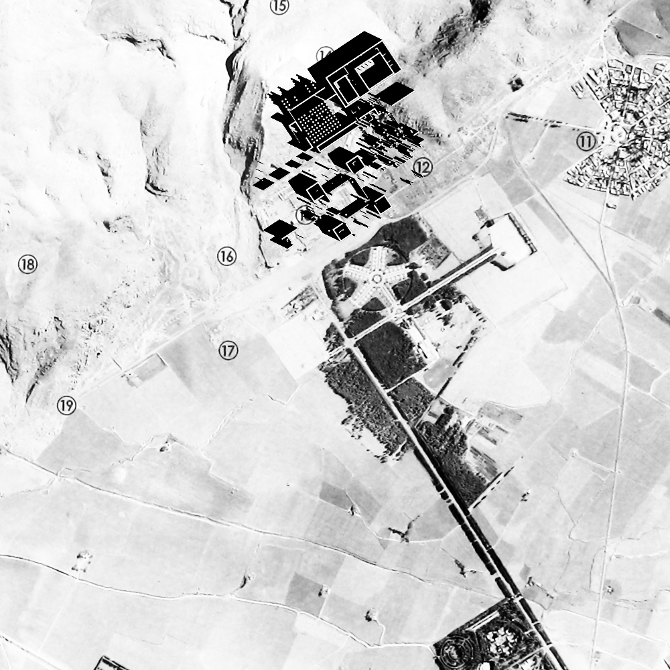 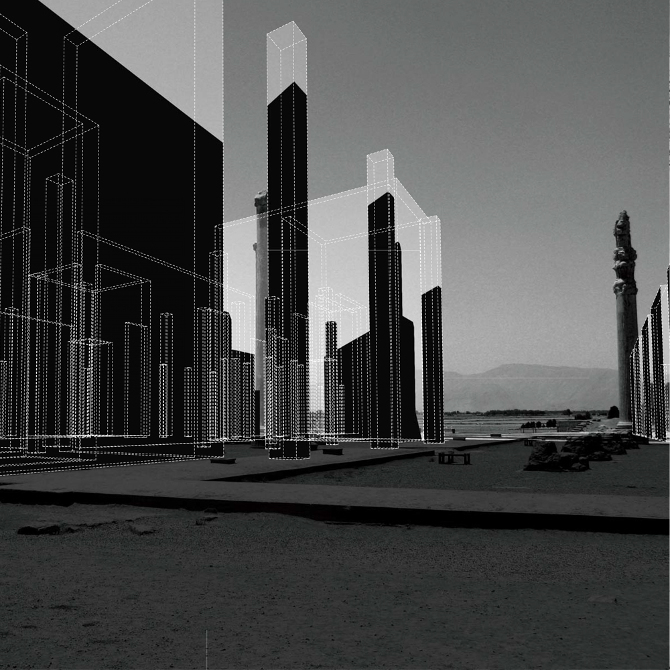 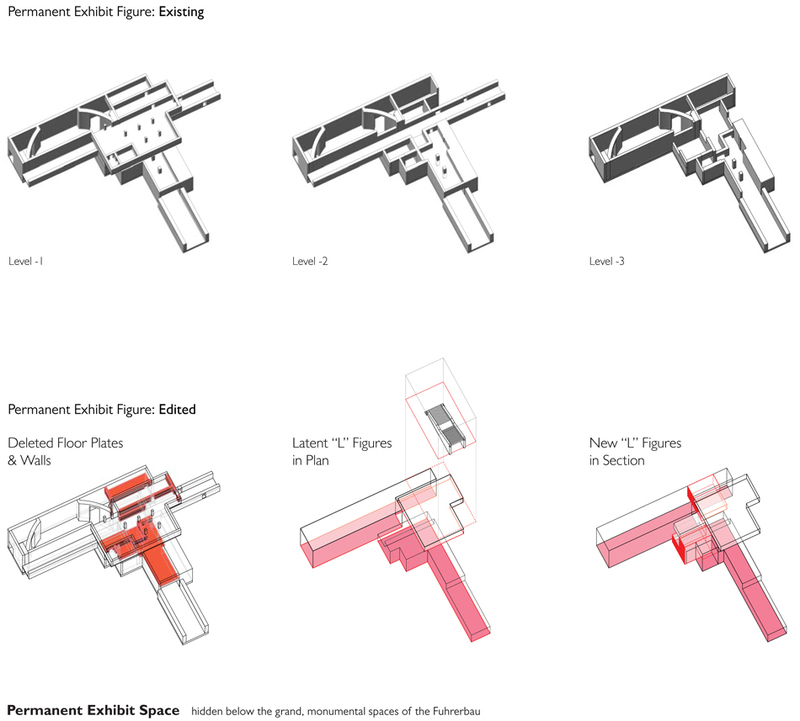 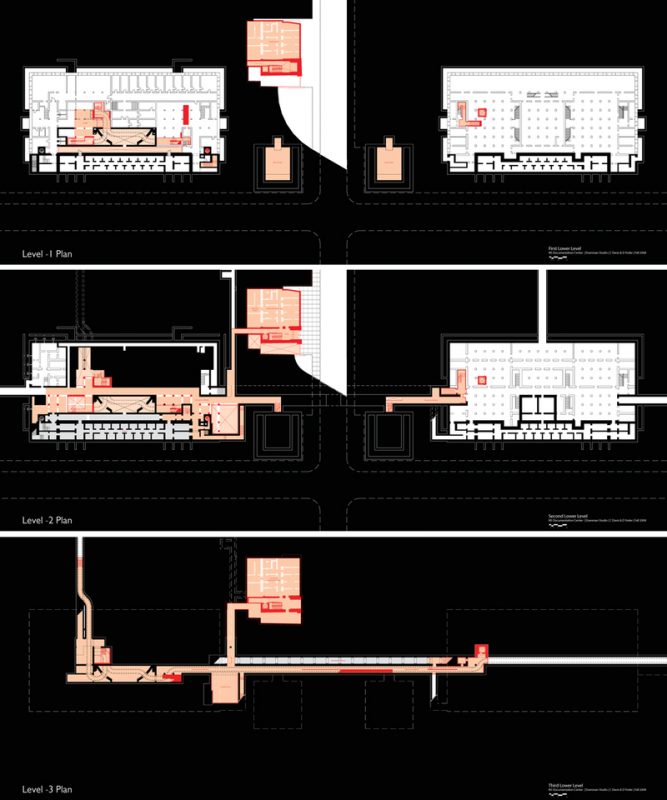 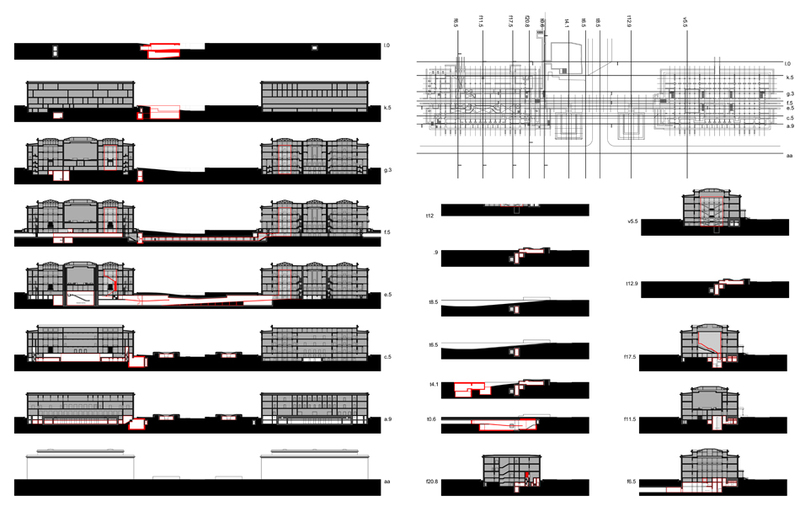 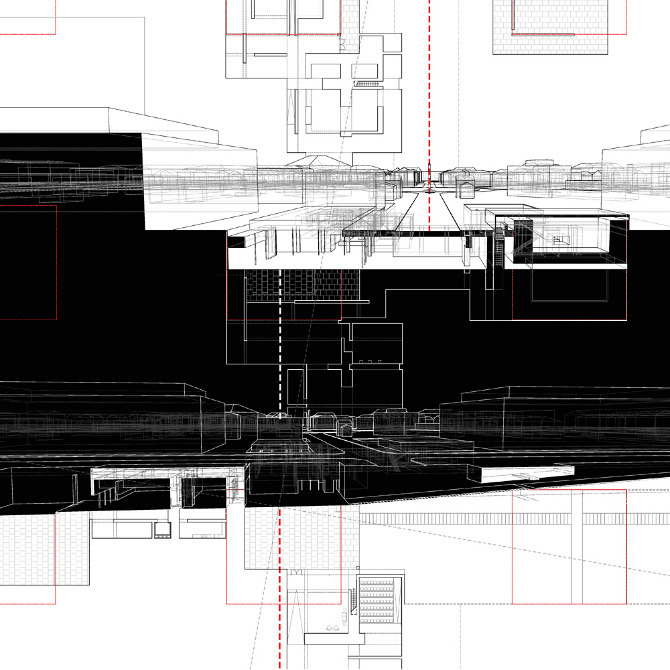 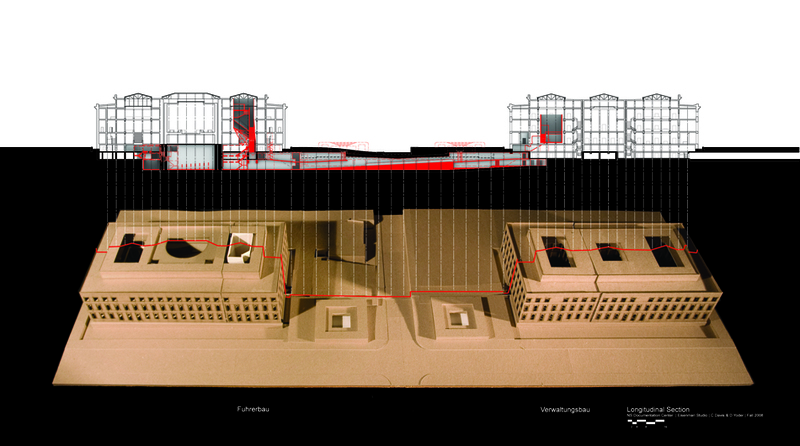 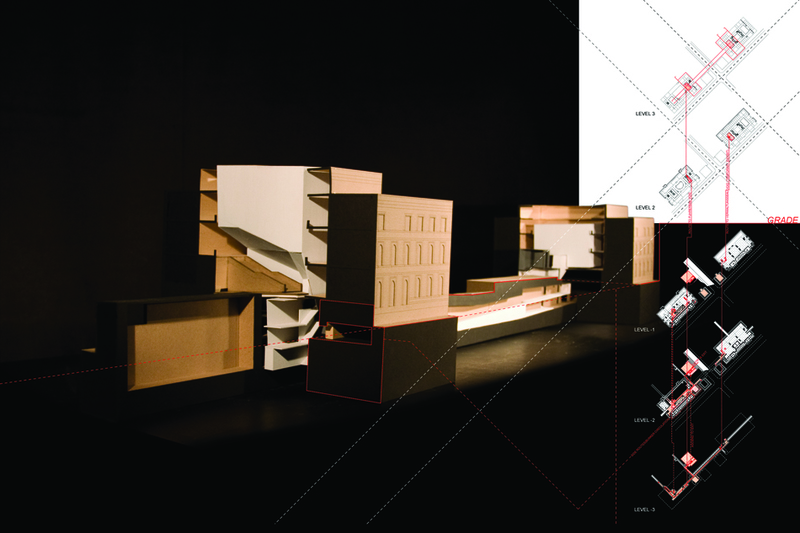 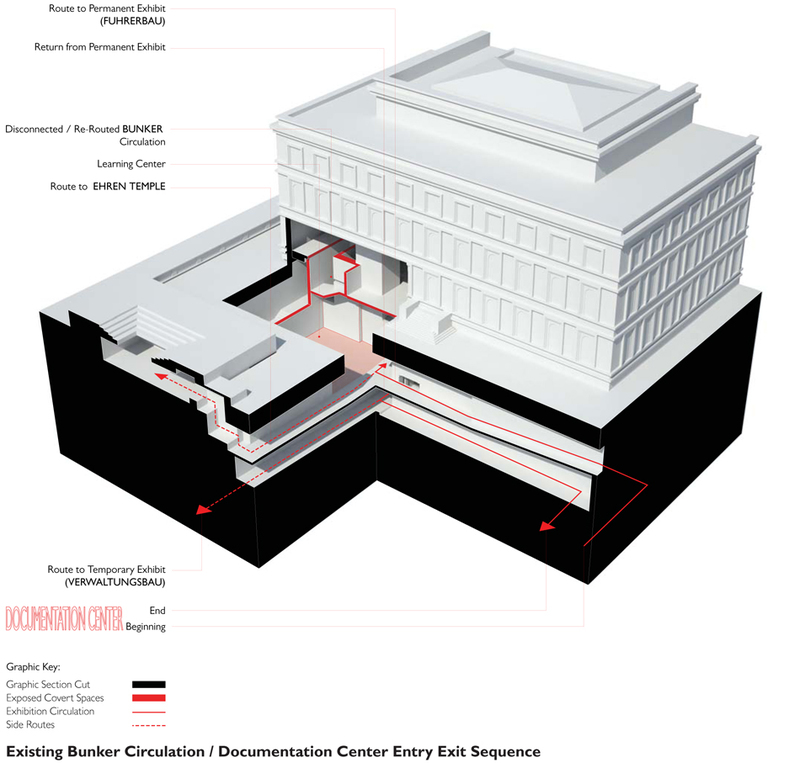 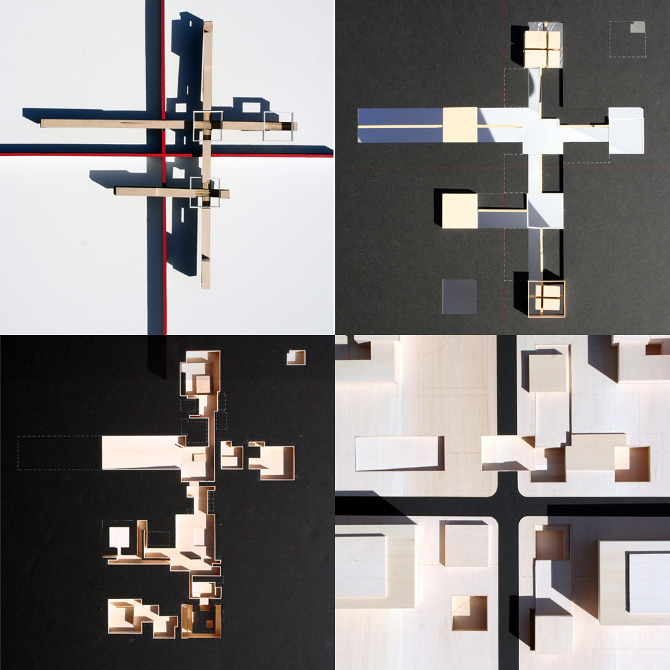