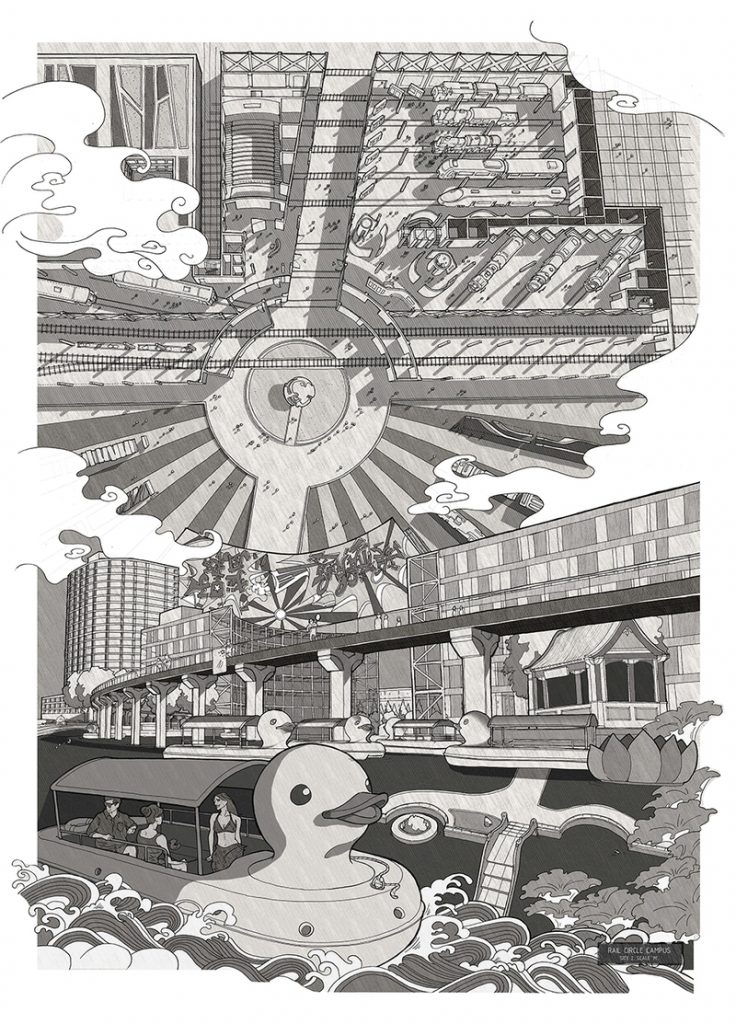 What if urban design straddles both local and regional ambitions, yet remains meaningful and relevant to the communities it serves? We approach the question of city-making not through a singular top-down strategy, but instead through the analysis of site-specific, unique situations. This produces urban experiments which address both the problems and opportunities of found urban sites.

We propose a continuous urban laboratory in which we engage both public and private in the process of urban development, represented through narratives that capture the intricacies of human inhabitation.

Forgotten spaces are forgotten only because their potential has not been realized. These spaces can be the foundations for insurgent public spaces, self-made urban spaces that range from reclaimed and re-appropriated sites, temporary events, and informal gathering places.

Our strategy stems from identifying and appropriating such spaces as starting points for a larger system of urban growth. This begins with an analysis of top-down planning, via the question of how today’s urban planners approach the redevelopment of the site. We propose a parallel set of strategies that work in conjunction; a participatory tactical urbanism that would enable us to approach insurgent spaces effectively. 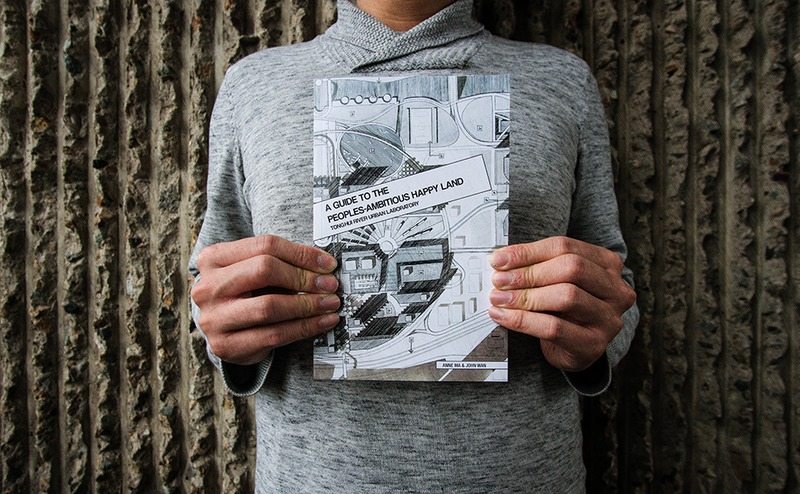 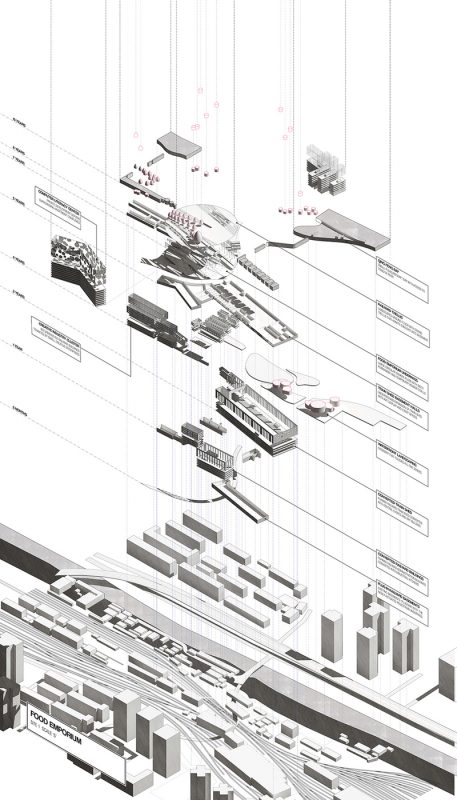 Site 1 Exploded Isometric: Food Emporium: The isometrics are exploded with regards to time and phasing. As the buildings and landscape elements fall down comes each phase and passage of time of the project 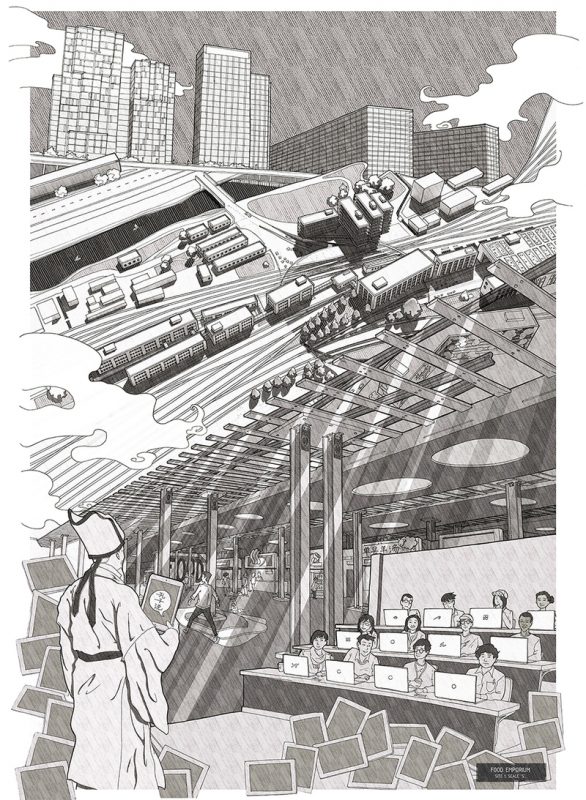 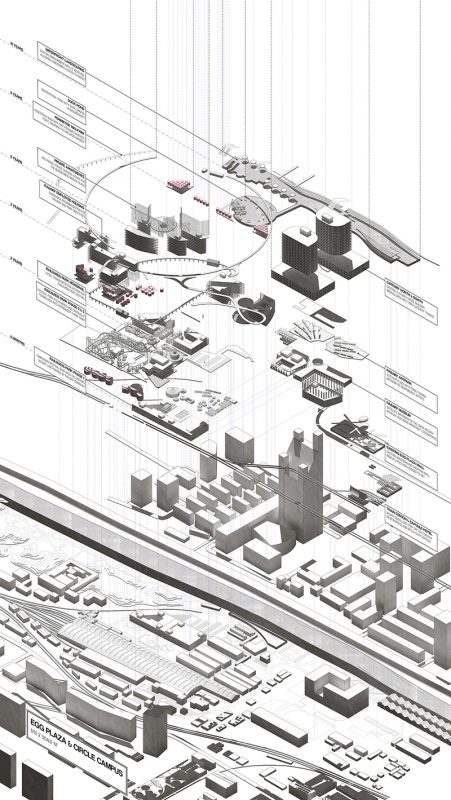 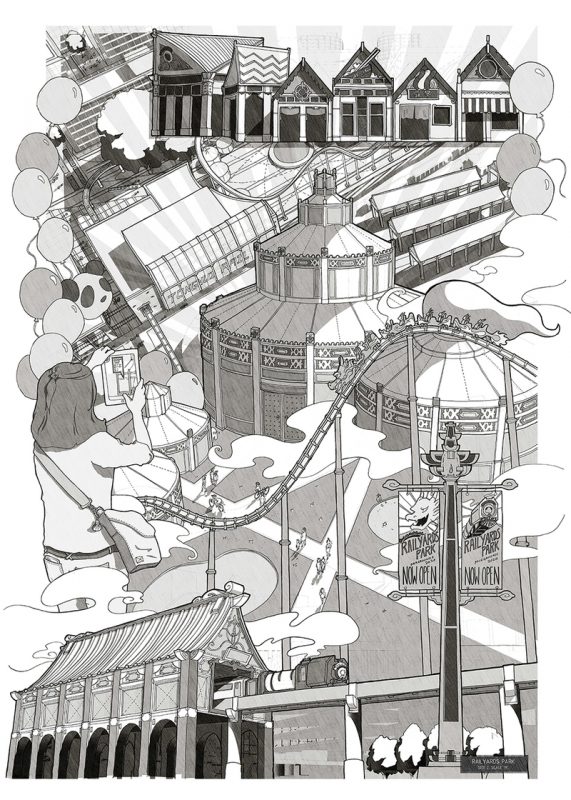 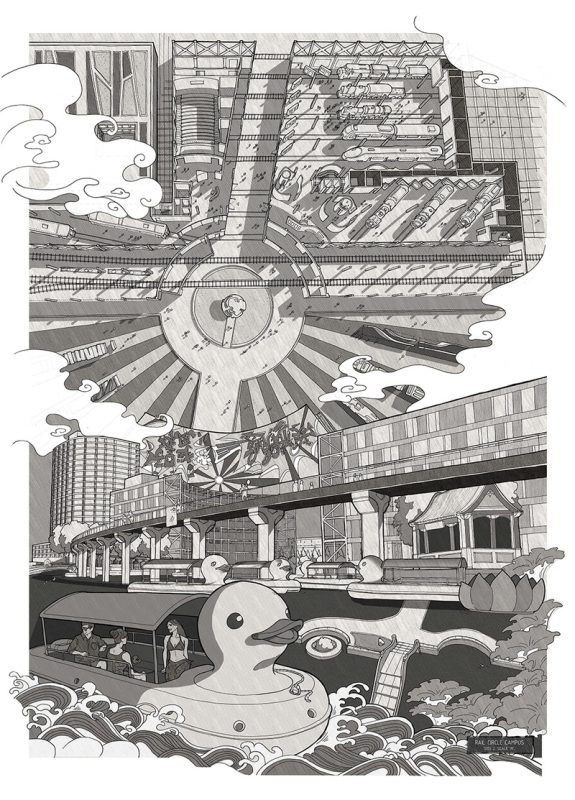 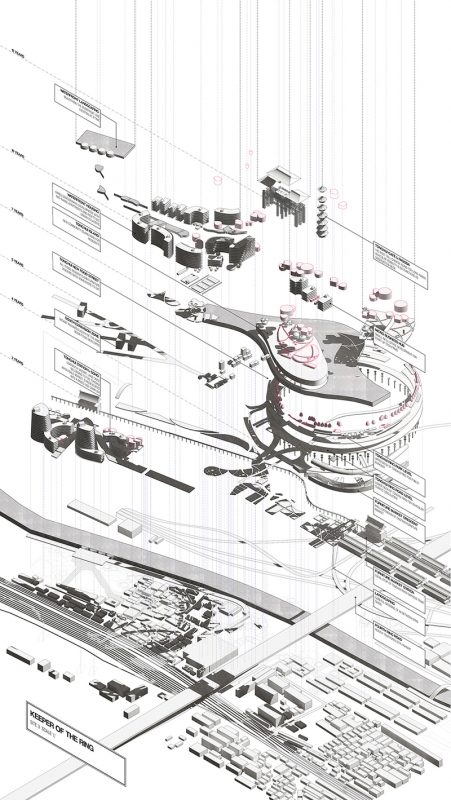 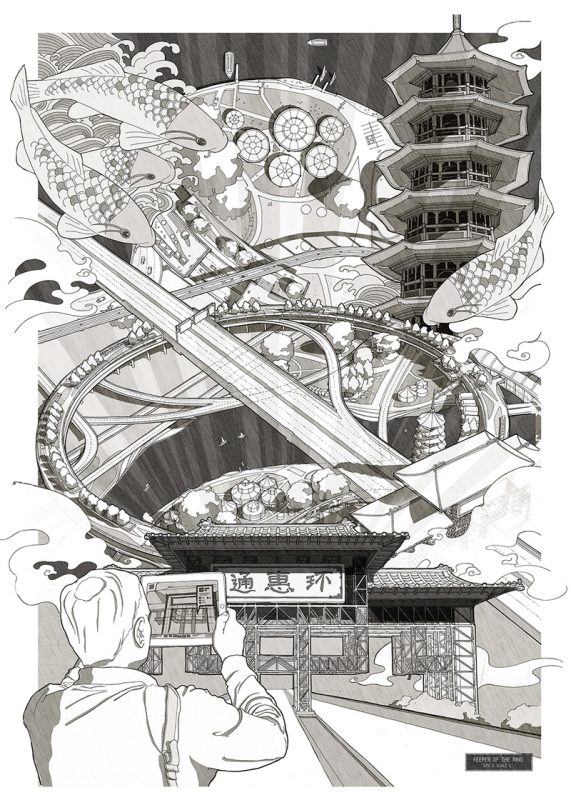 Site 3 Poser 5: Keeper of the Ring 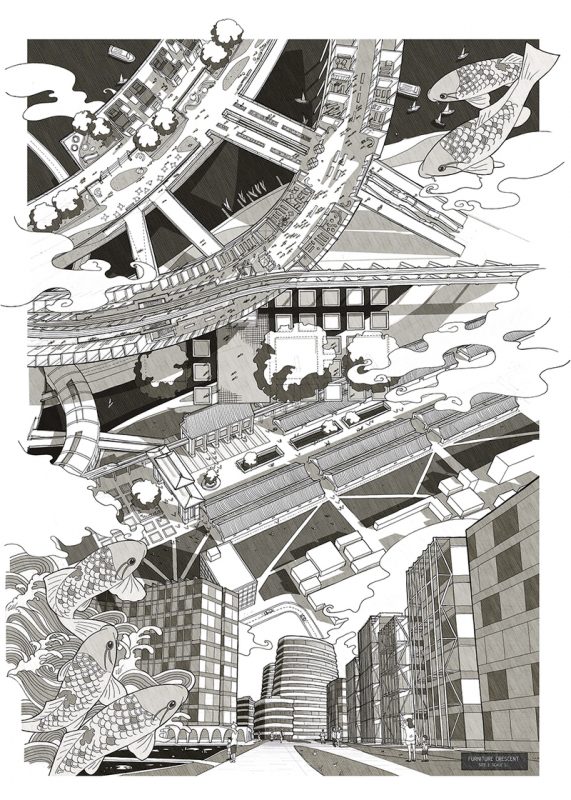 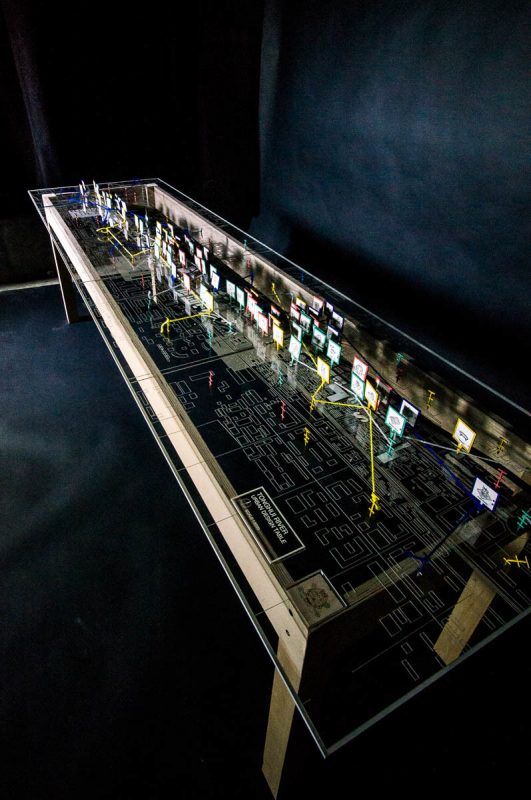 We see programme not as a singular, unyielding thing, but as a limitless list of possibilities. The program assets are distilled into a set of four overarching hierarchies: Infrastructural, Developer Ambitions, Cultural Hotspots and Community Initiatives. The Urban Planning Table illustrates our planning approach, a collection of infinite configurations and possibilities within the site through the appropriation of our programme matrix. The strings connect narratives together between assets to further illustrate the ideas behind the programming process. 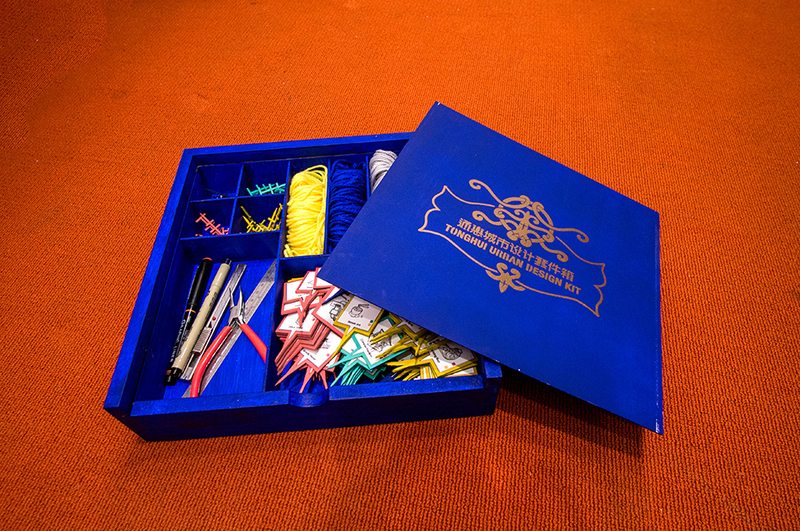 Our Midterm proposal for the China Studio consists not of a top-down developmental approach, but a grounds-up urbanism strategy. What if we what we do on the site straddles both local and regional ambitions, yet remains meaningful and relevant to the community? Can urban design be crowd-sourced?

We propose a continuous urban laboratory in which we engage the public (and private?) in the process of urban development, represented as narratives that create a sense of process. Through a series of urban experiments, this ‘laboratory’ explores the parallel possibilities of both virtual (AR) and real-world construction along the Tong Hui riverfront. 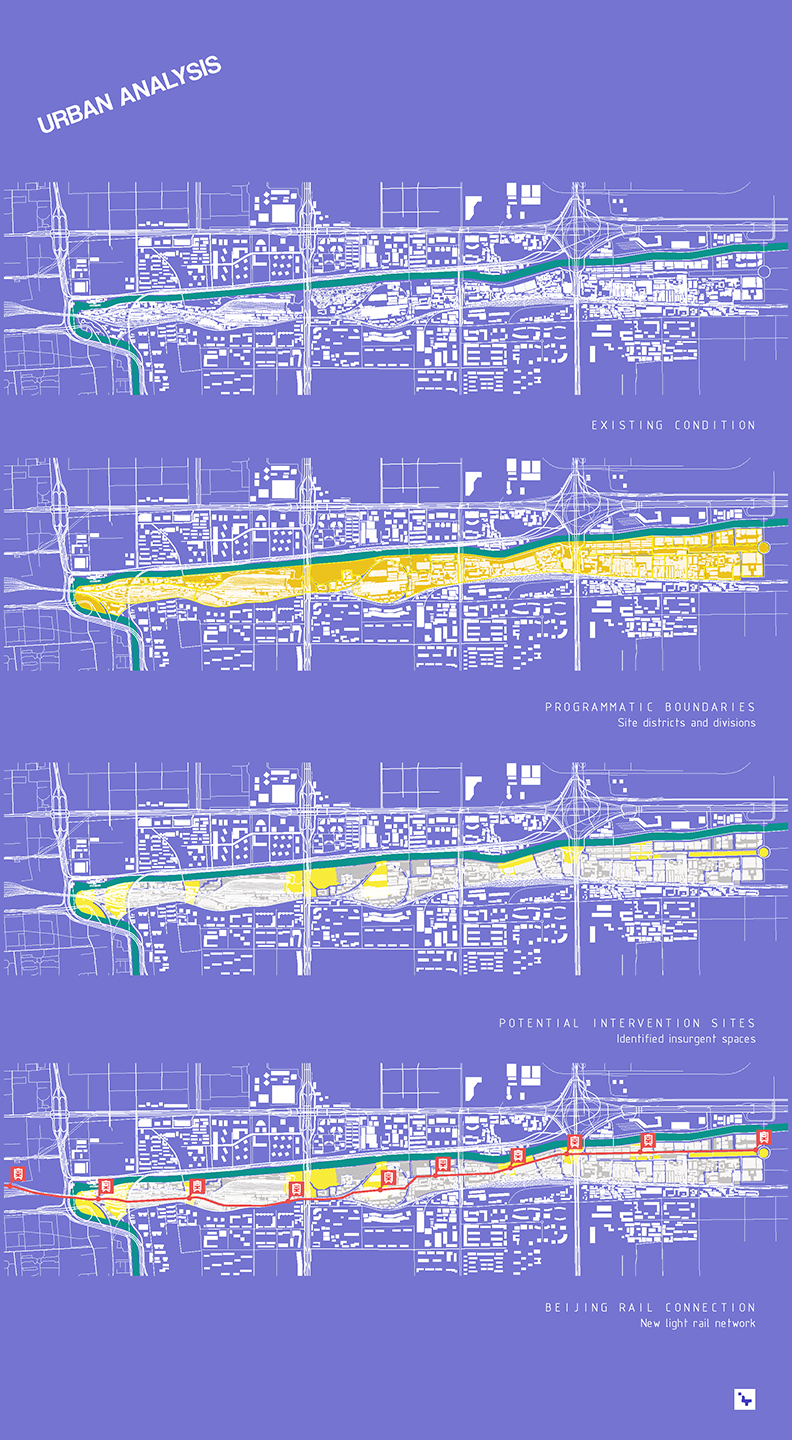 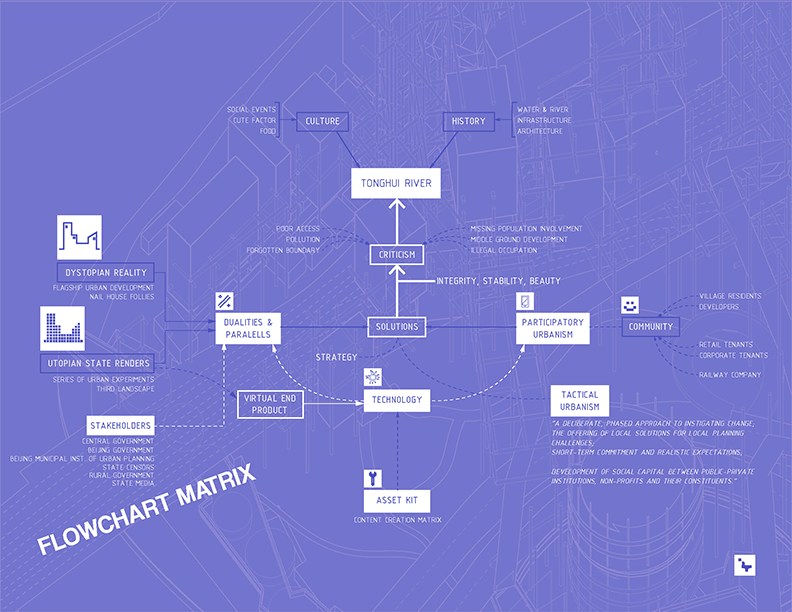 ↑ We’ve organized a mind map of our thoughts, noting the ingredients for a ground-up urbanism, the criticism of the problems and opportunities of the site as mentioned above as well as how it all ties together into the general context of the Tong Hui River. 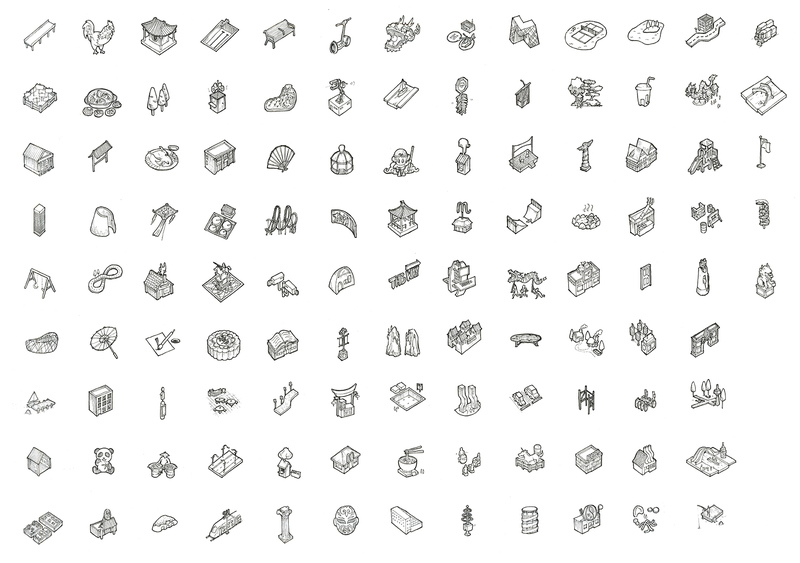 ↑ We see programme not as a singular, unyielding thing, but as a limitless list of possibilities. Below is a sample programmatic asset kit that incorporates a varying range of objects, activities, artifacts, events and buildings (to name a few) that contribute to how we build up the design. 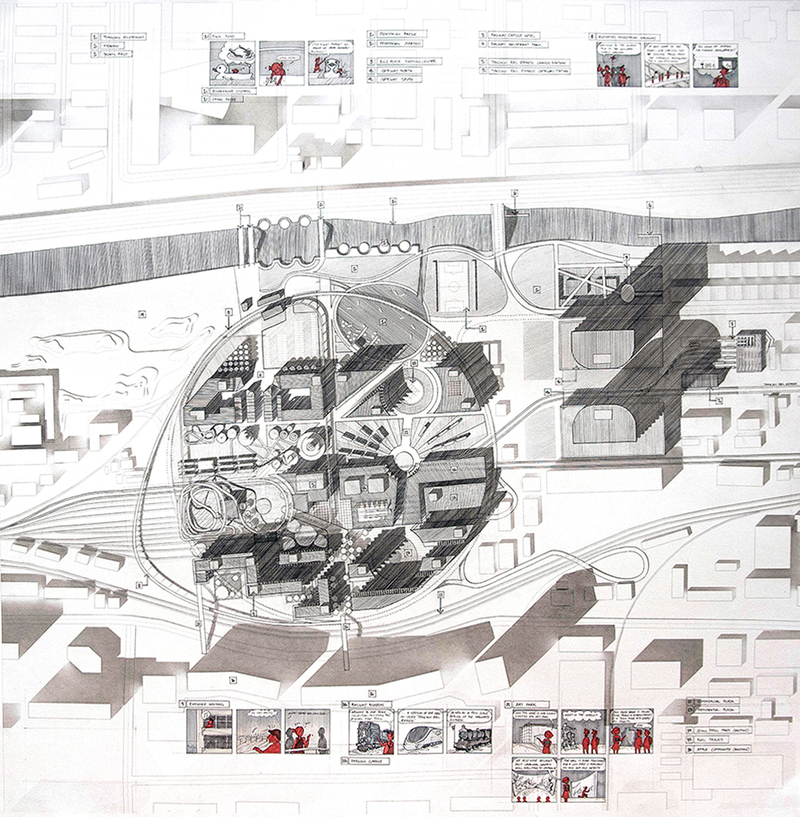 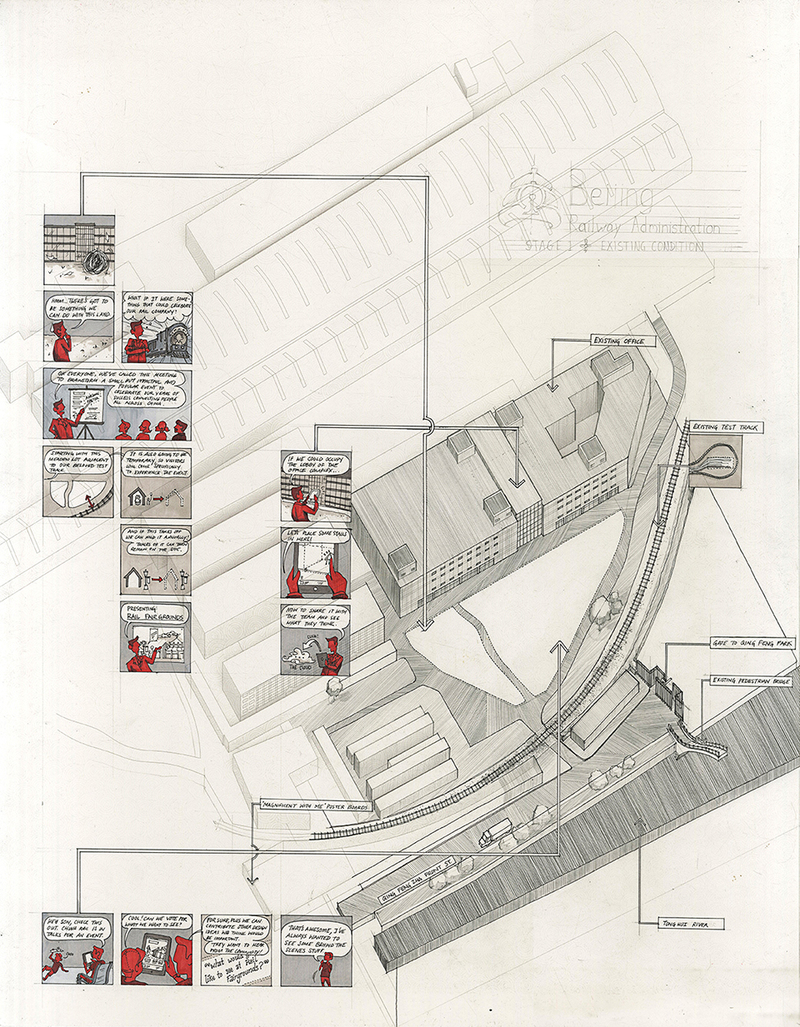 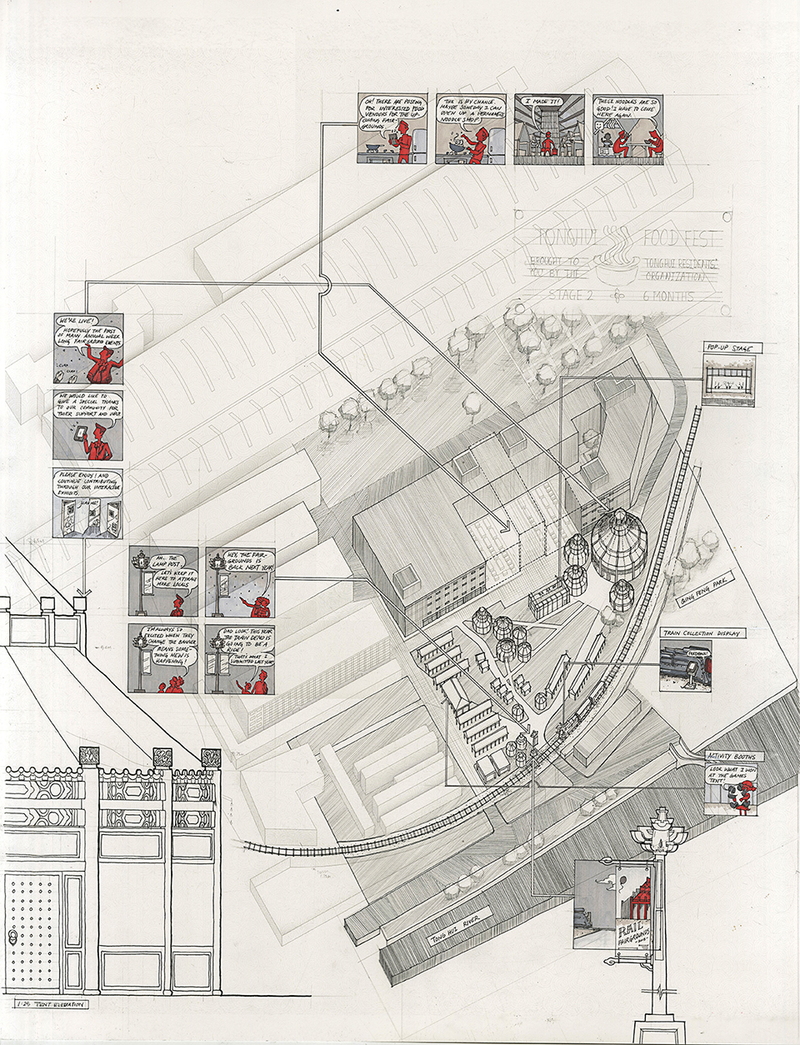 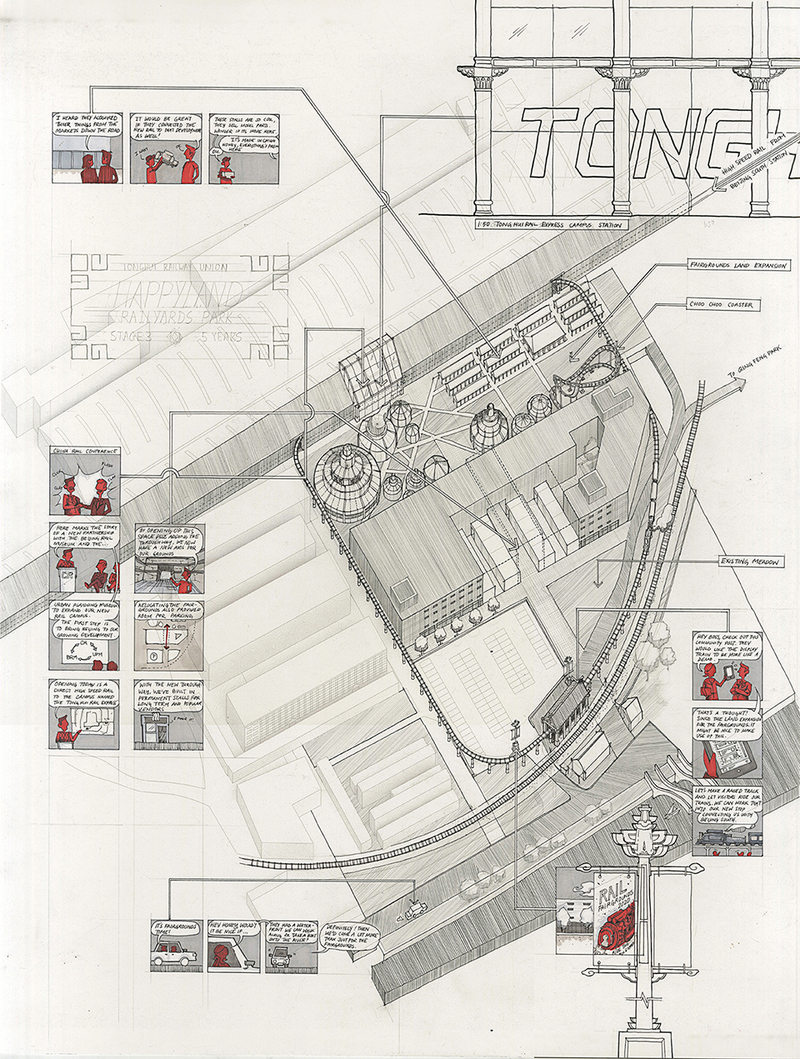 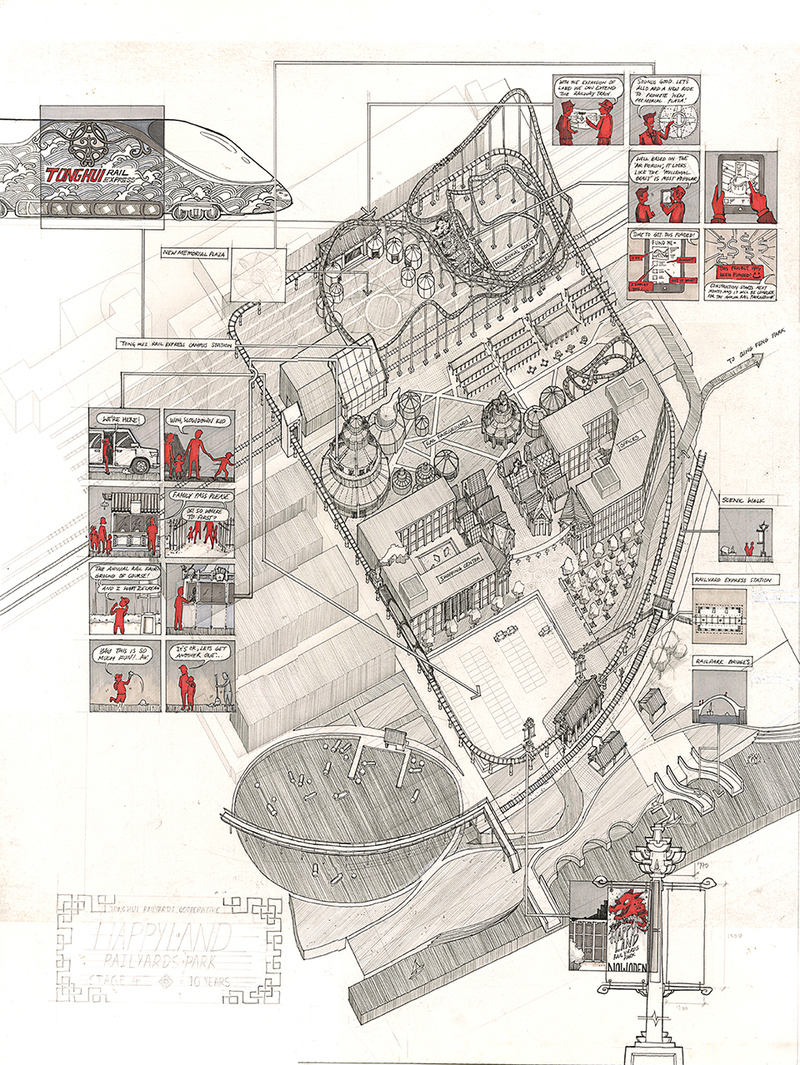 ↑ The narrative series above presents an early study of one such experimental insurgent space. We’ve applied a series of hierarchical developments over the series as well as a graphical narrative element to describe a potential scenario for what may happen to this space. These developments include: Infrastructural, Developer Ambitions, Cultural Hotspots, and Community Initiatives. 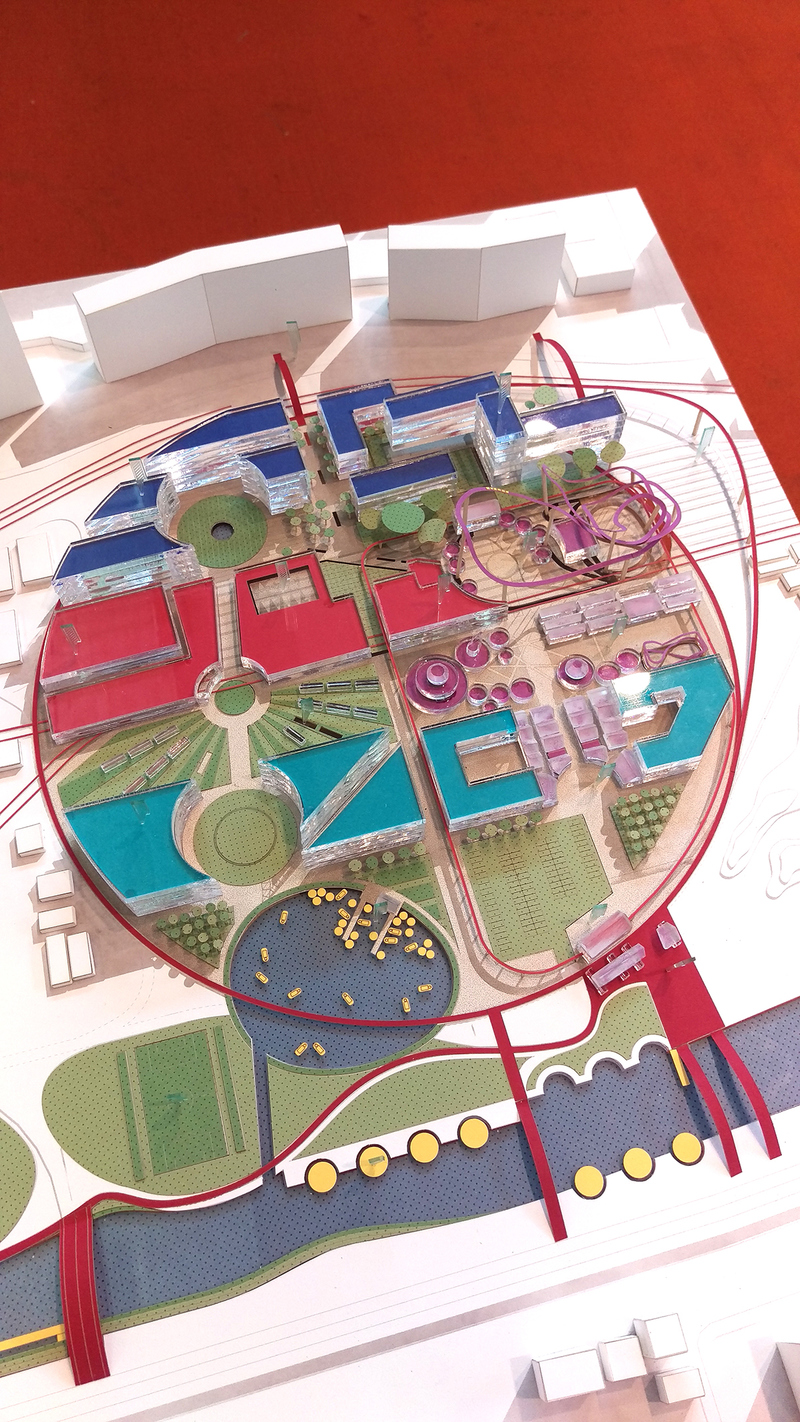 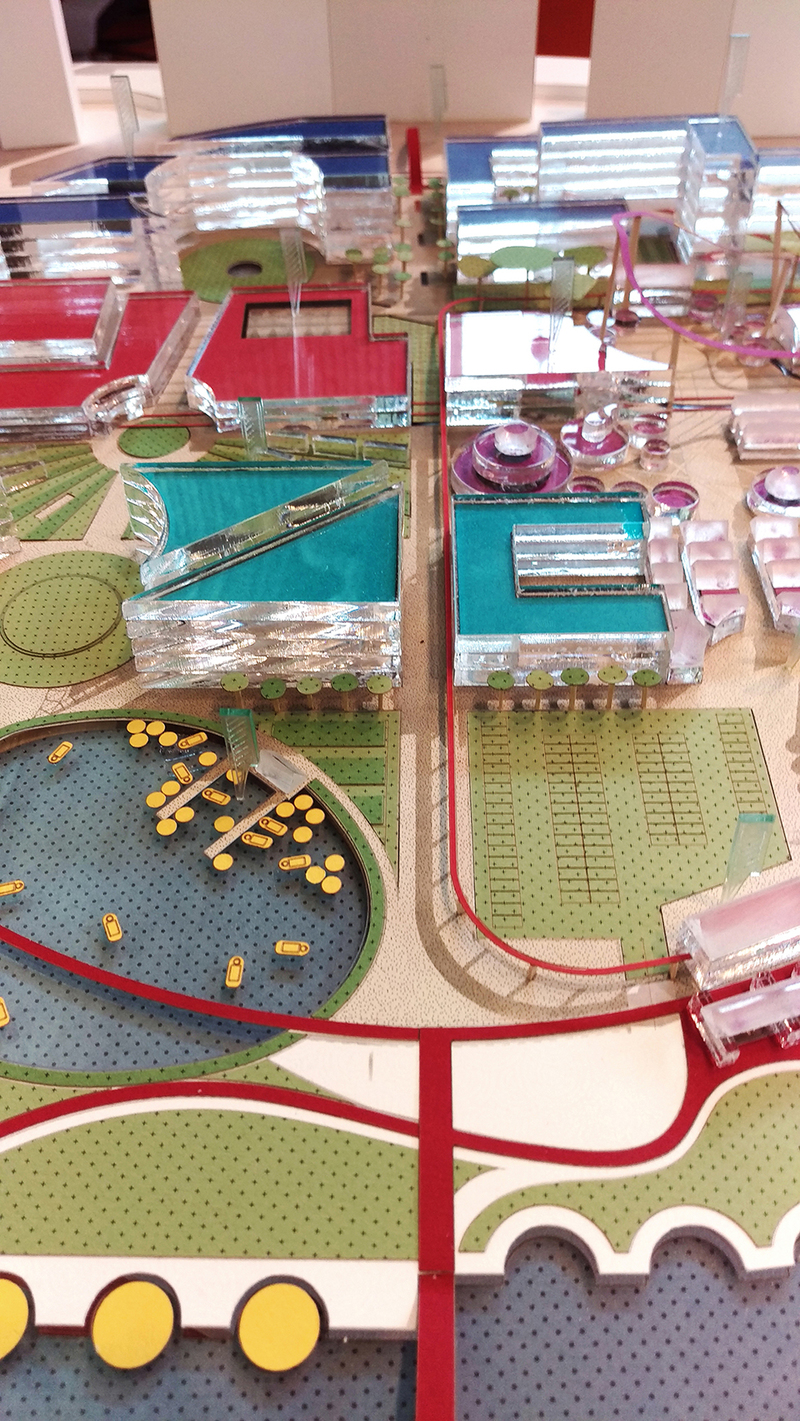