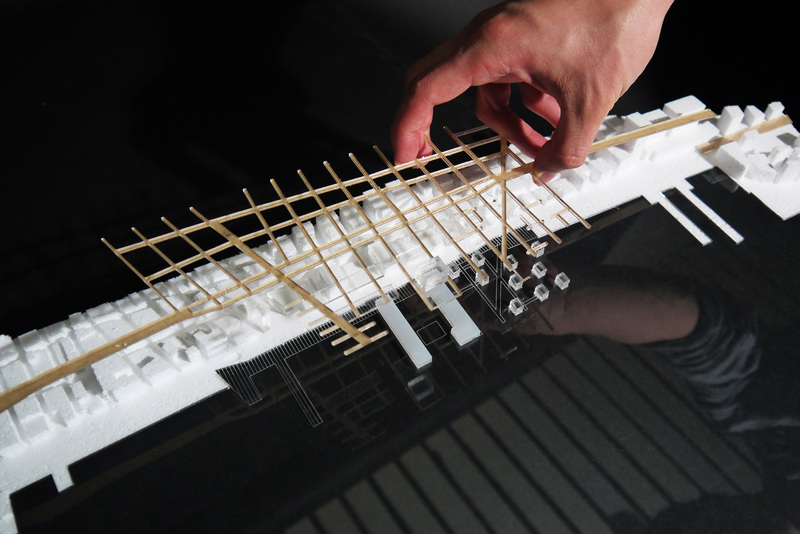 With the advent of containership and airplanes, the maritime activity was diverted from Manhattan’s western edge. By the late 1930s, shipping had begun to fade from Manhattan’s western edge. The latter half of the 20th century finds the west side waterfront being transformed from a district of bustling wharves, piers, and ferry terminals to a fragmented terrain of highways, bridges, esplanades, parks and dilapidated housing. The post-industrial waterfront is experiencing an identity crisis.

Various schemes have been proposed to regain this long gone waterfront amenity for the city. Even though successful in some ways, they still had their constraints. For example, the linear system of homogeneous landscape in Westway Park proposed by Venturi & Scott Brown didn’t establish a strong system that can positively interact with city interior to create a strong programmatic connection; the Battery Park City simply copied and pasted the dense downtown grain without adapting to the feature of the waterfront; current projects of reusing the piers have created a great diversity, yet they remain as single projects failing to form an integrated waterfront system.

As one of the largest ports in the world, the west side of Manhattan witnessed the prosperity of the island during industrial age. Meanwhile, the island has also suffered from the heavy industrial infrastructure which blocked the waterfront from the city. Contrary to the 1811 Commissioner Plan, the ending of those grids never had touched the waterfront because of the city’s reliance on shipping industry. The circulation of the pier, road and railway made it impossible for New Yorkers to enjoy the Hudson River waterfront. 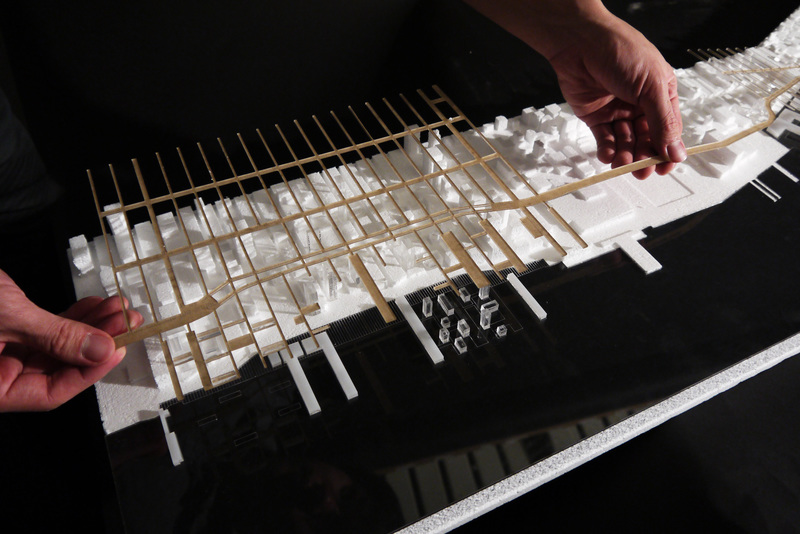 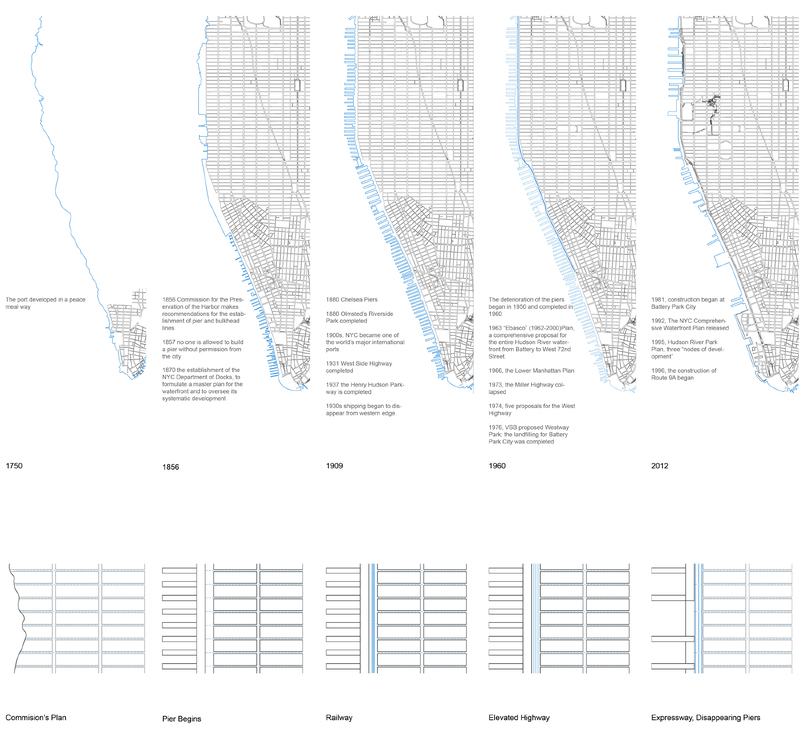 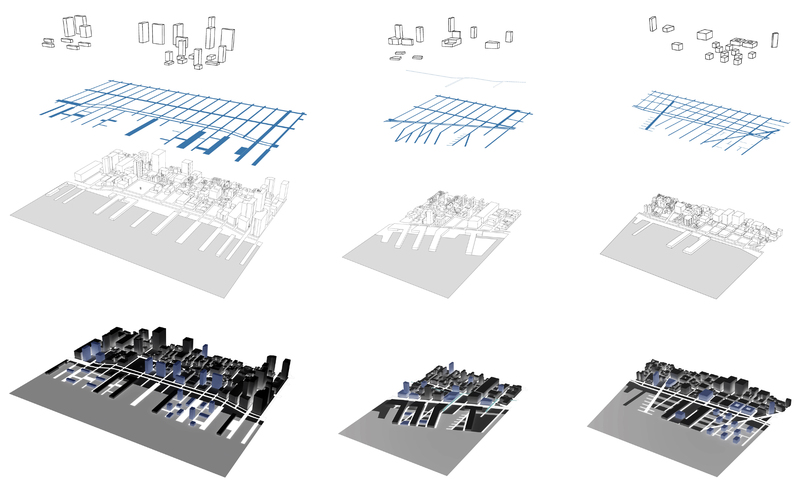 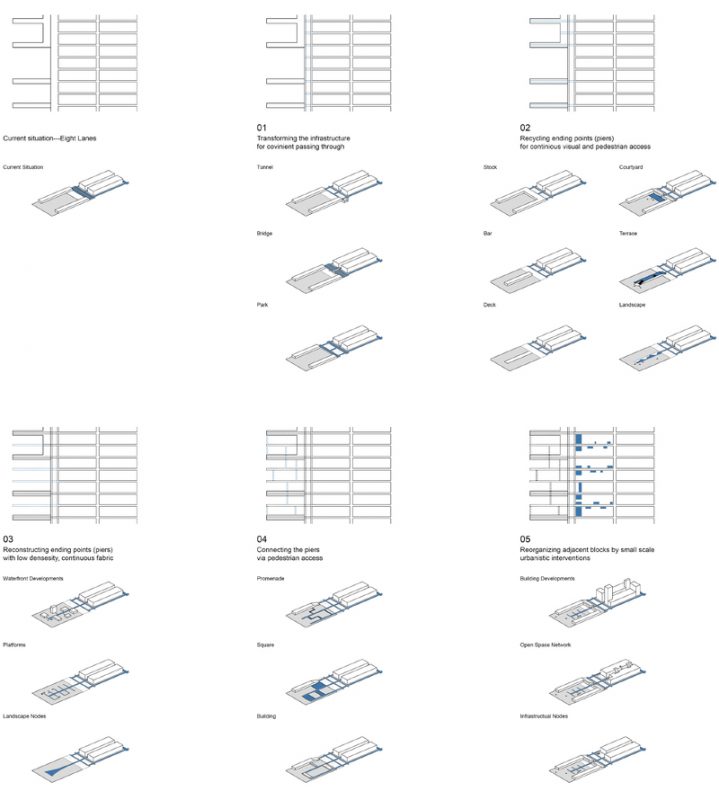 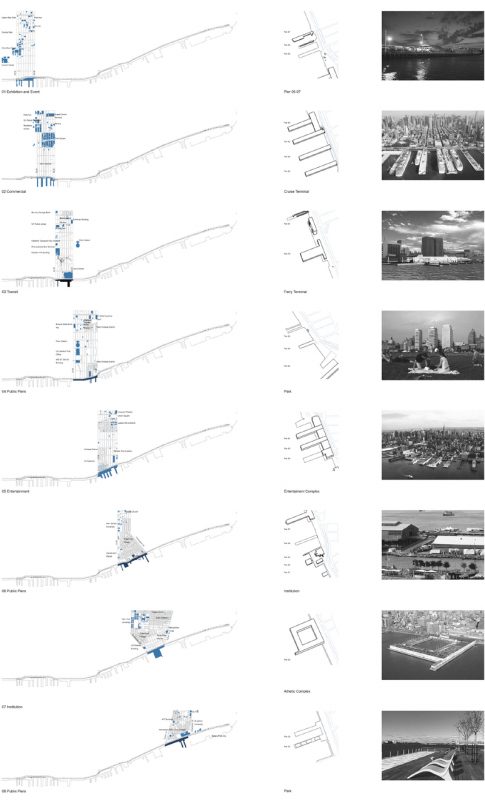 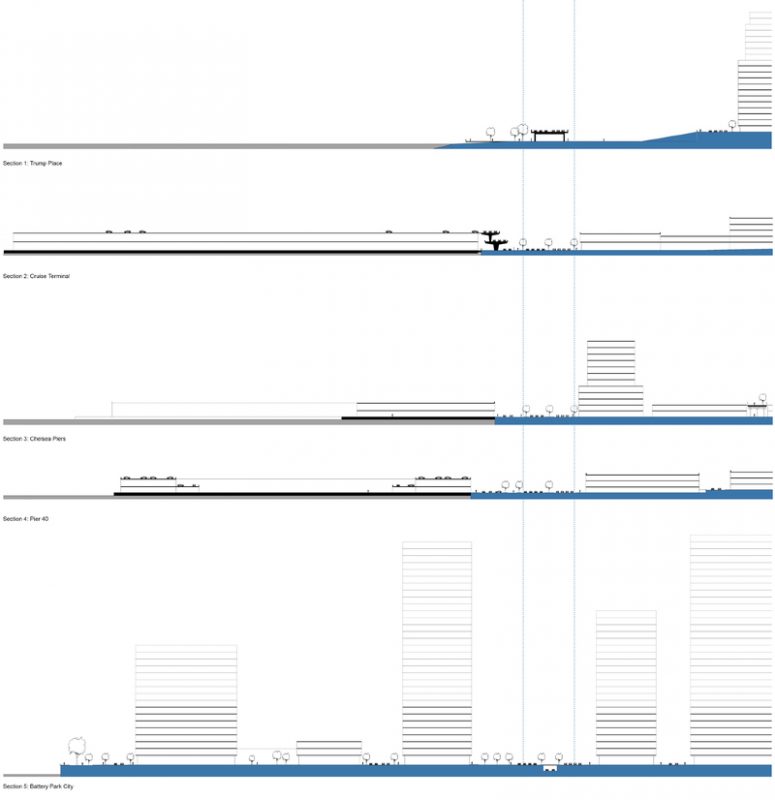 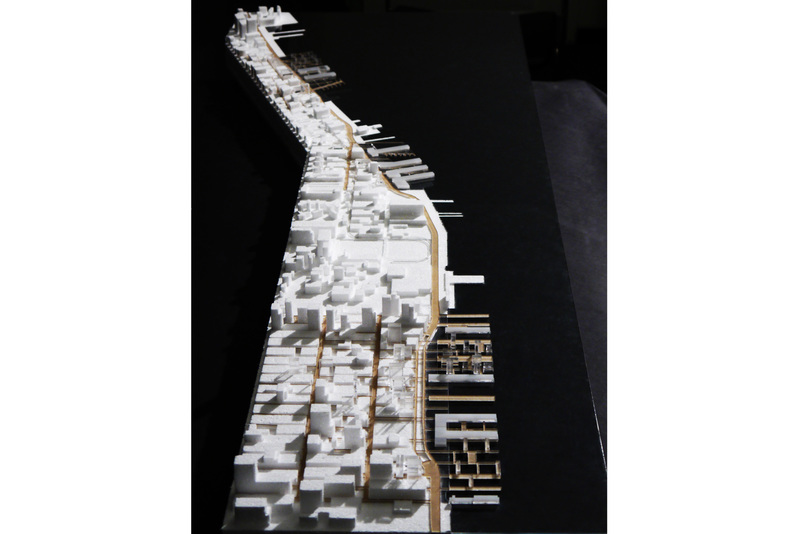 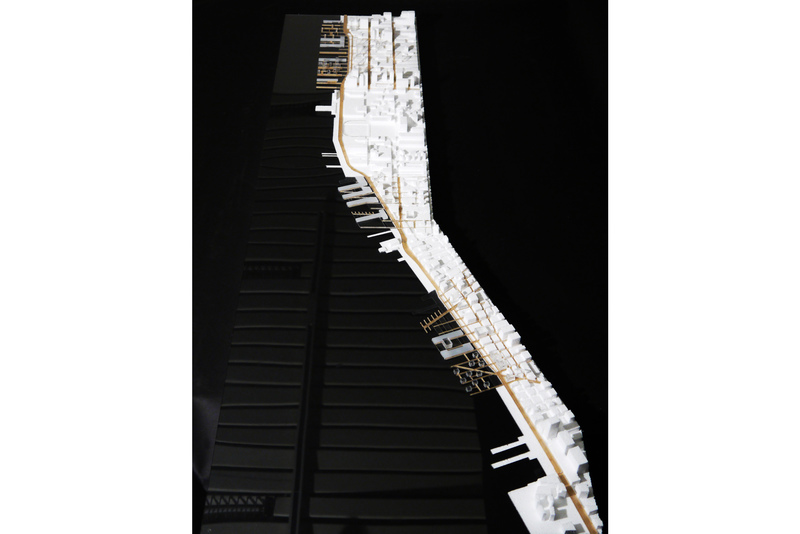 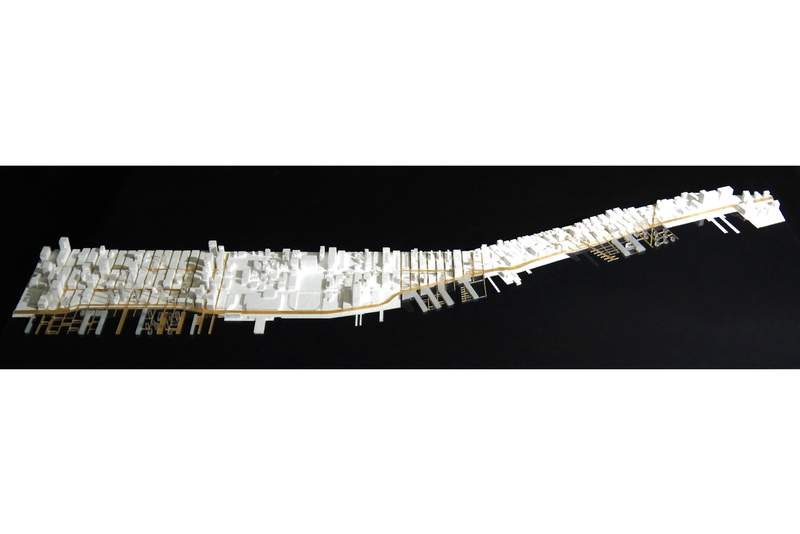 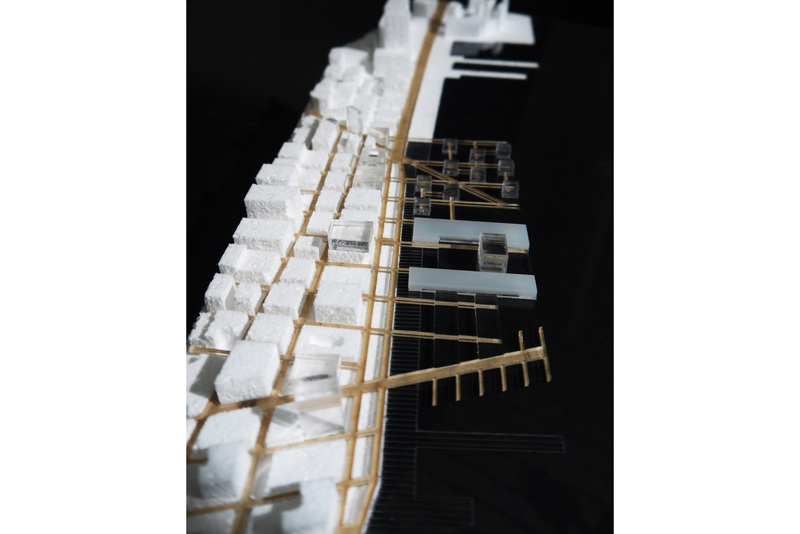 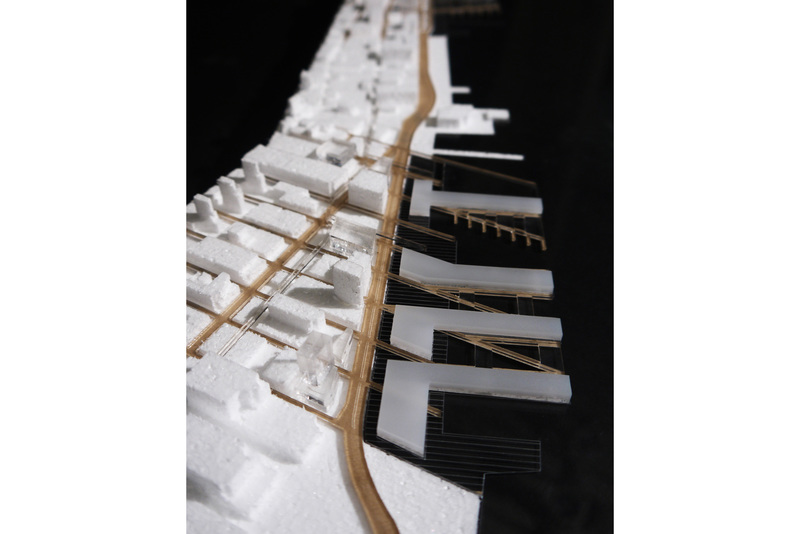 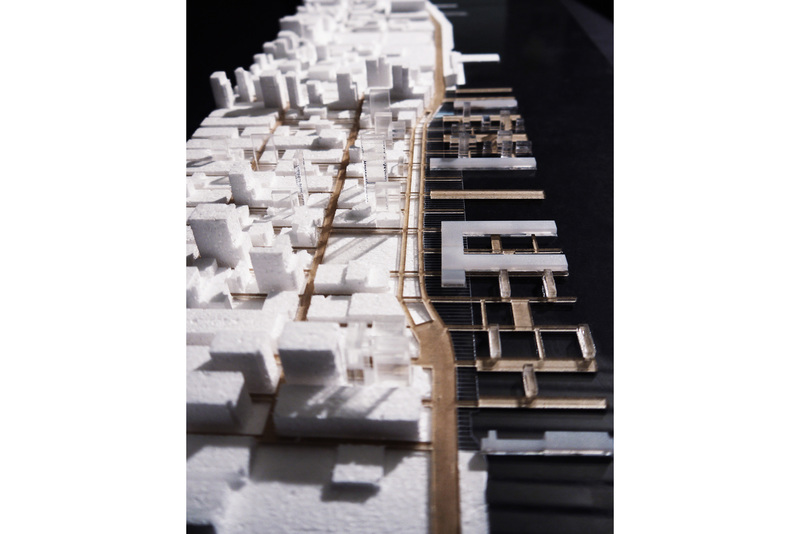 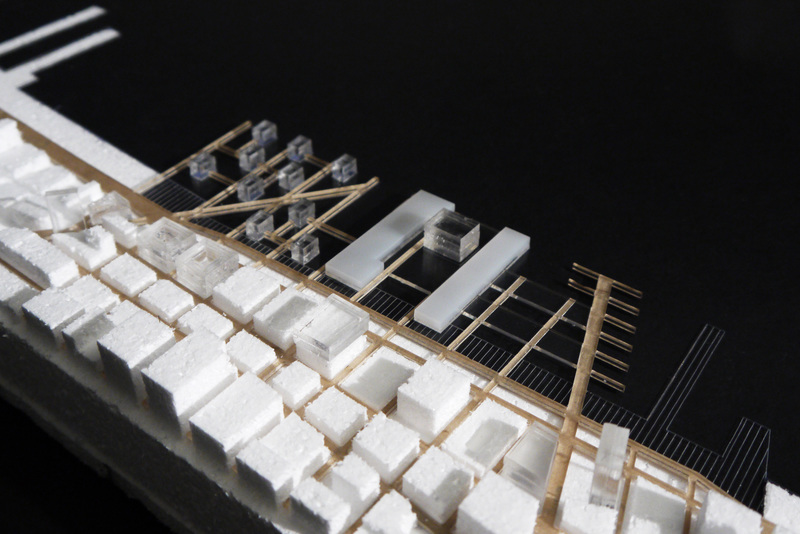 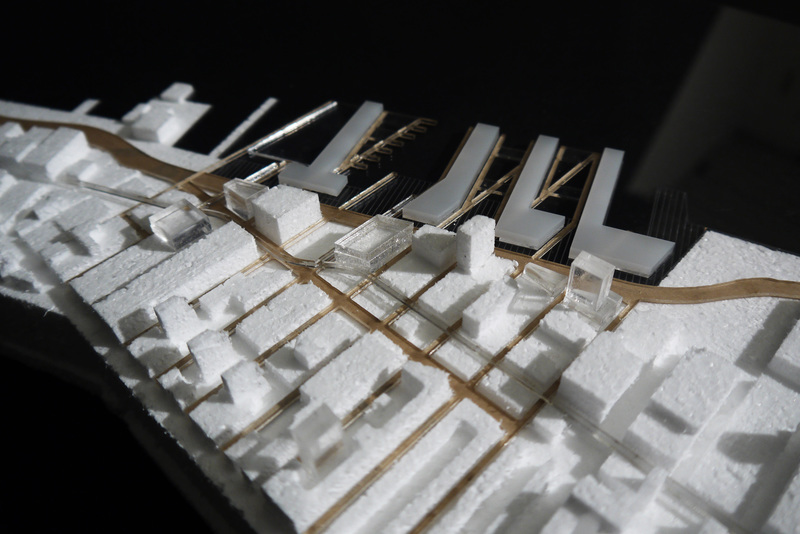 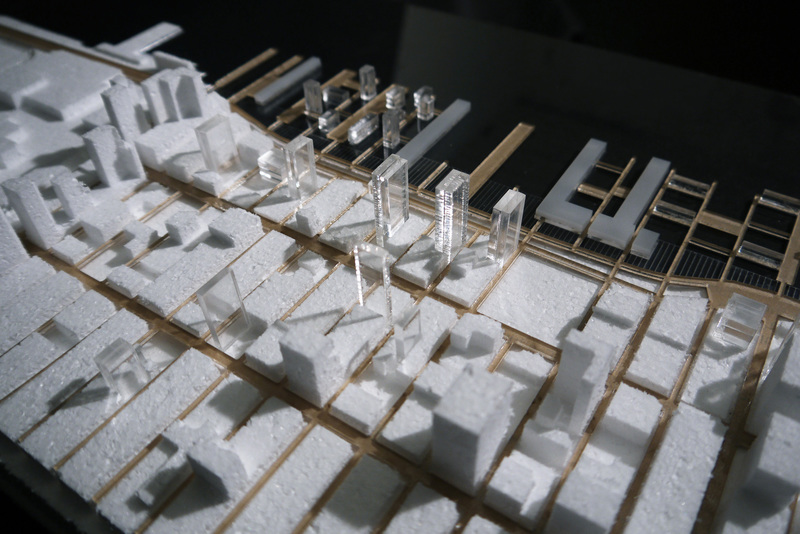 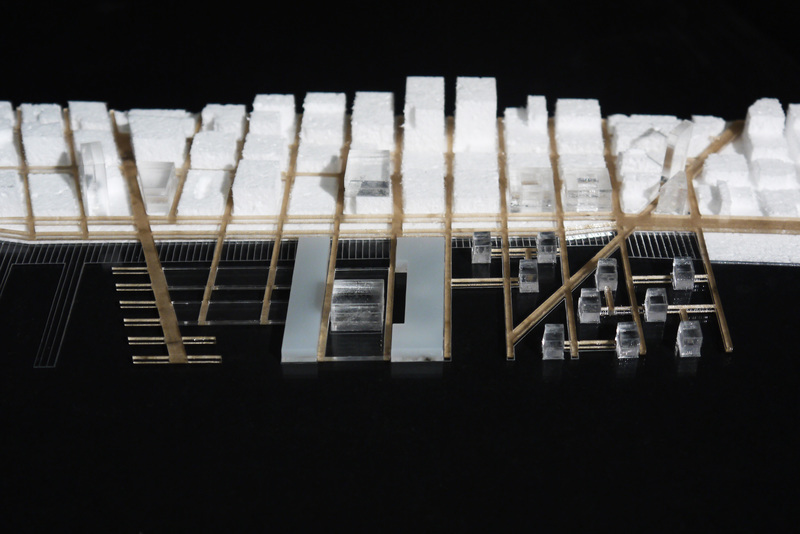 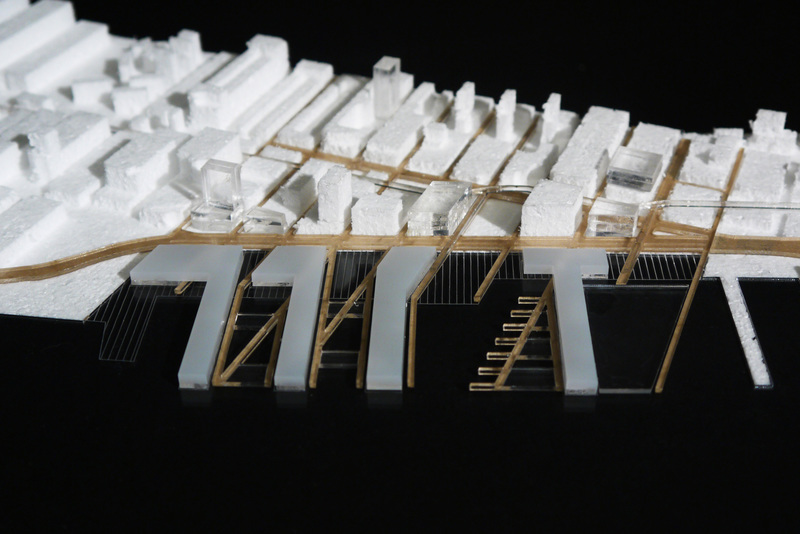 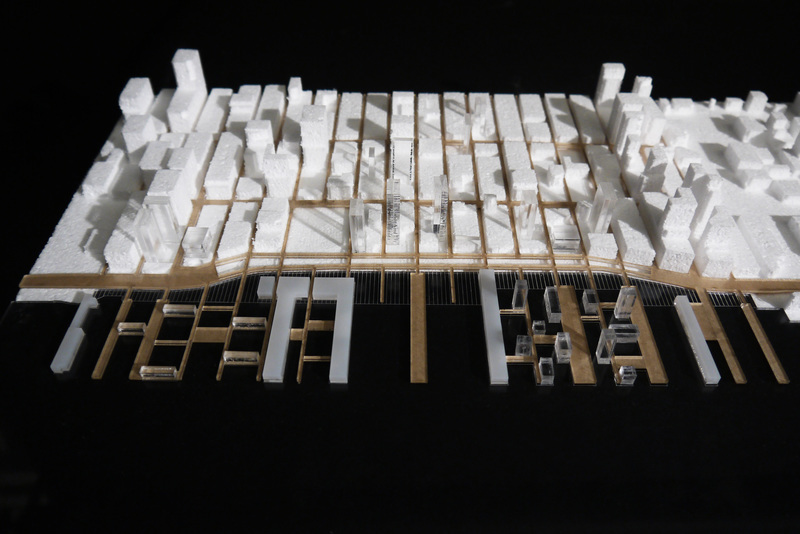 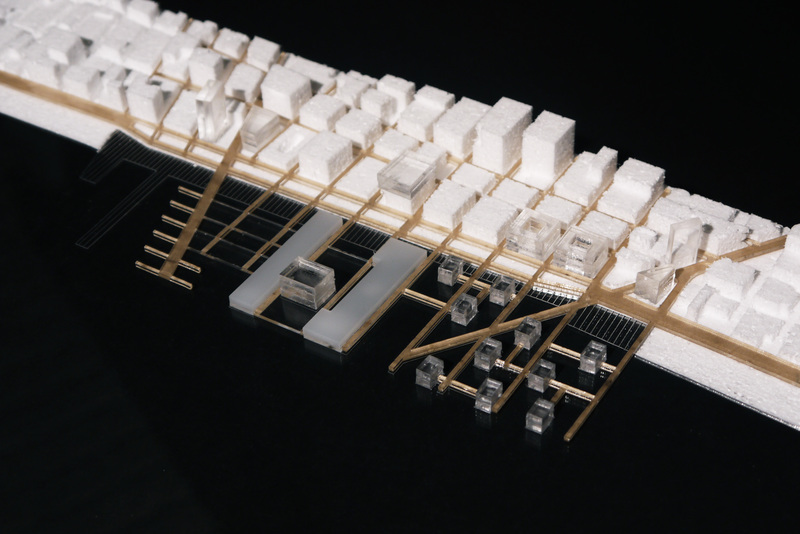 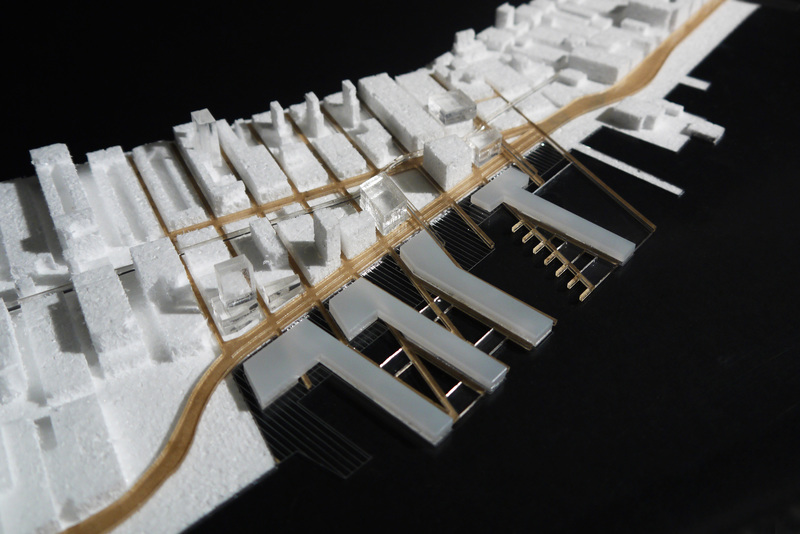 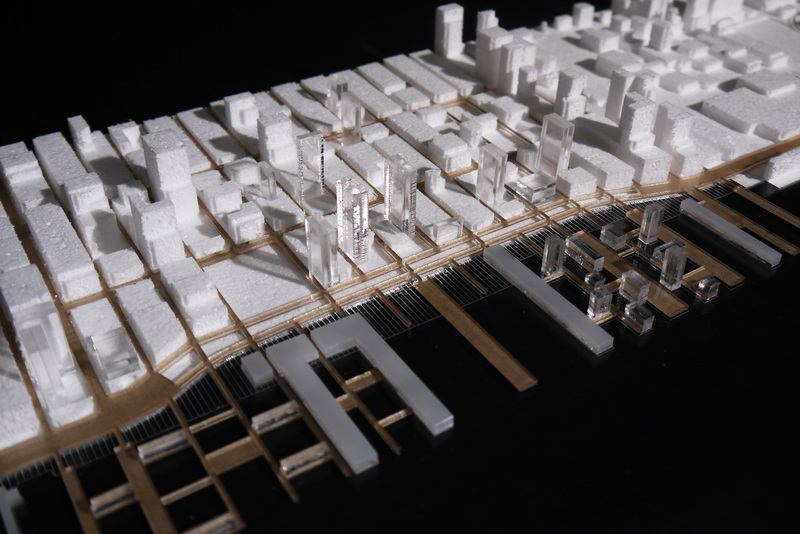 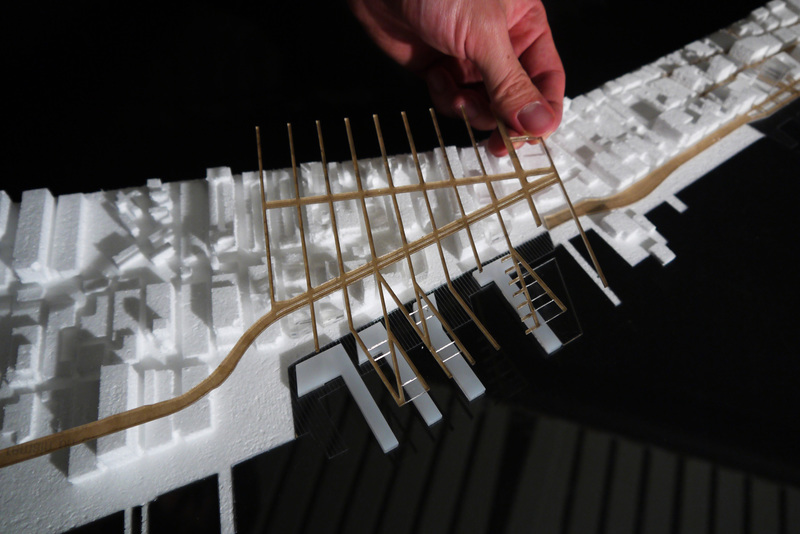