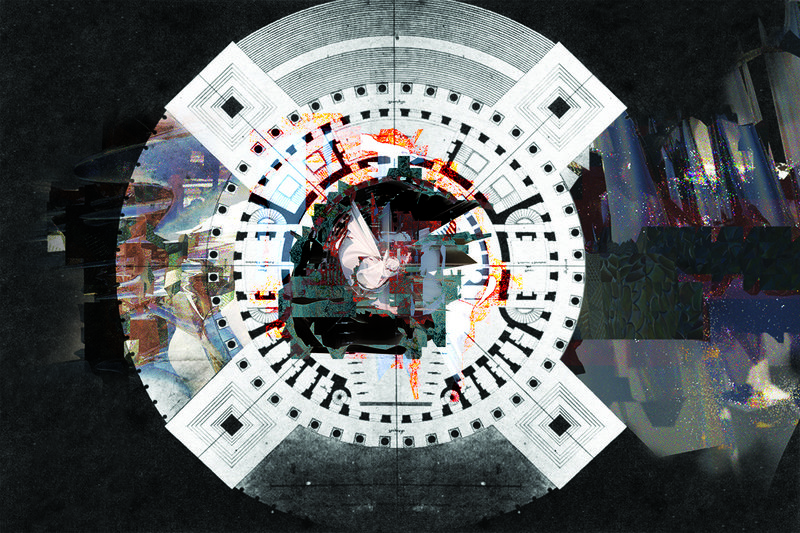 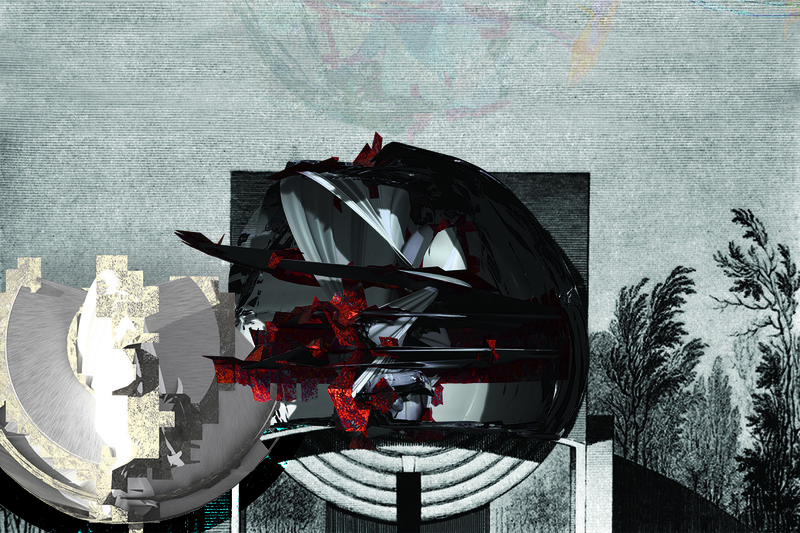 In this series, a Microscribe 3D digitizer traced its own furthest paths at multiple positions. 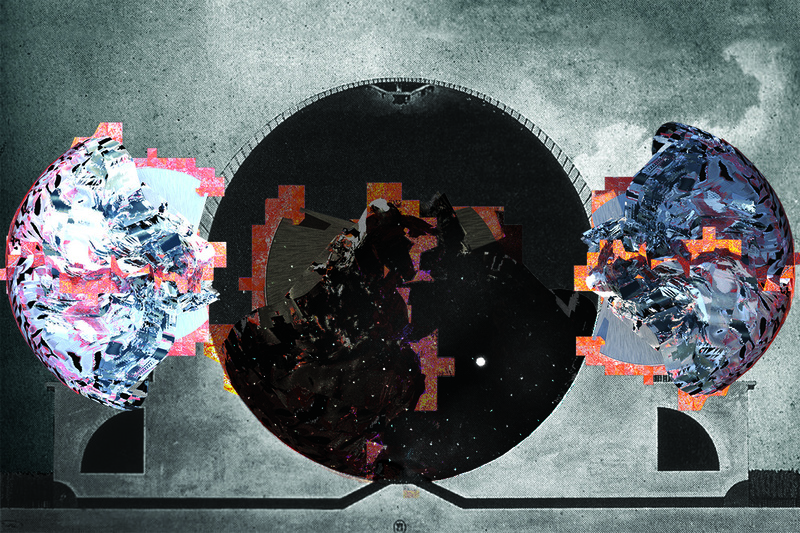 These digital curves embody the digitizer’s mobility at different joints, the spherical, almost planetary, nature of the extent of an arm-like device fixed on one end, and the imperfection of human control in each trace. 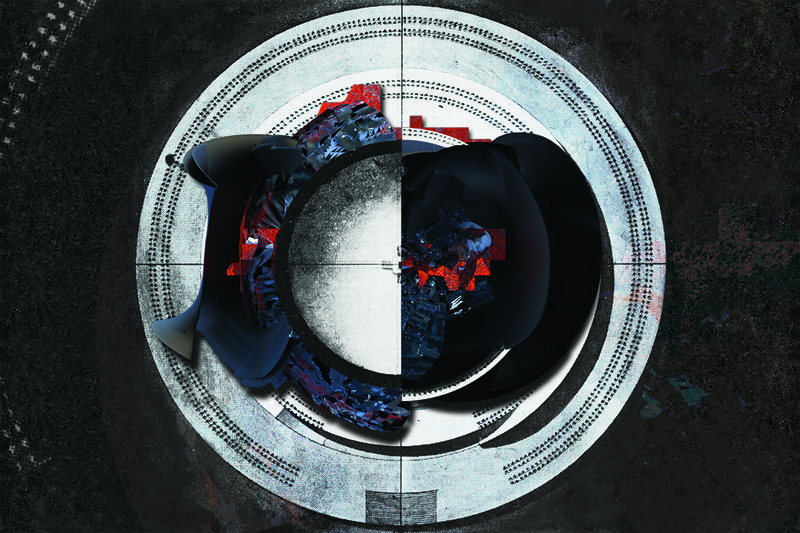 With these themes in mind, drawings from several visionary architects were chosen, including Ledoux’s Project for Coopery, Boullée’s Cenotaph for Newton, and Boullée’s Opera House.

They are then kneaded with iterations of the digitizer’s boundaries to explore the cosmology of objects as well as affects of ambiguous spatial order. 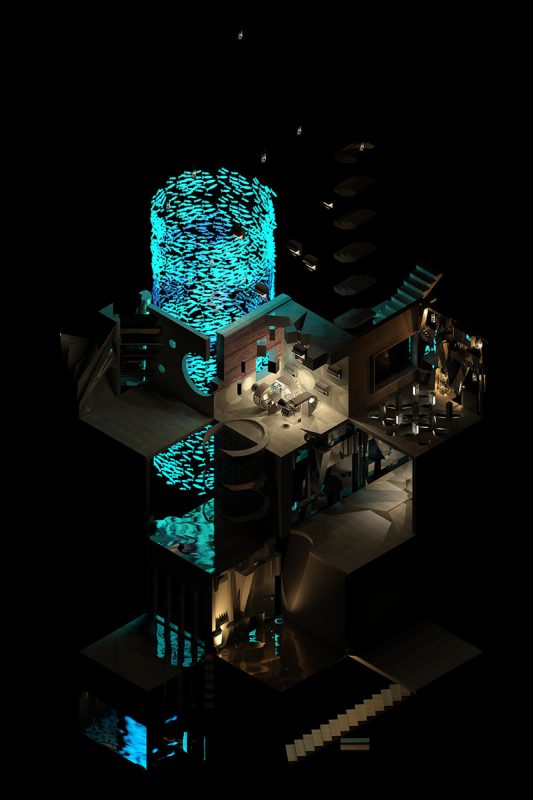 This is an attempt to generate ideas and form using a software that is rarely used for these purposes—Revit. 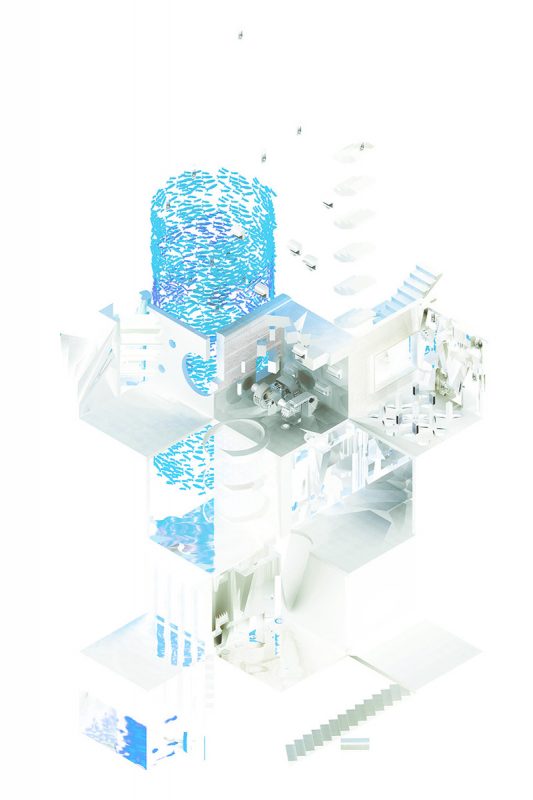 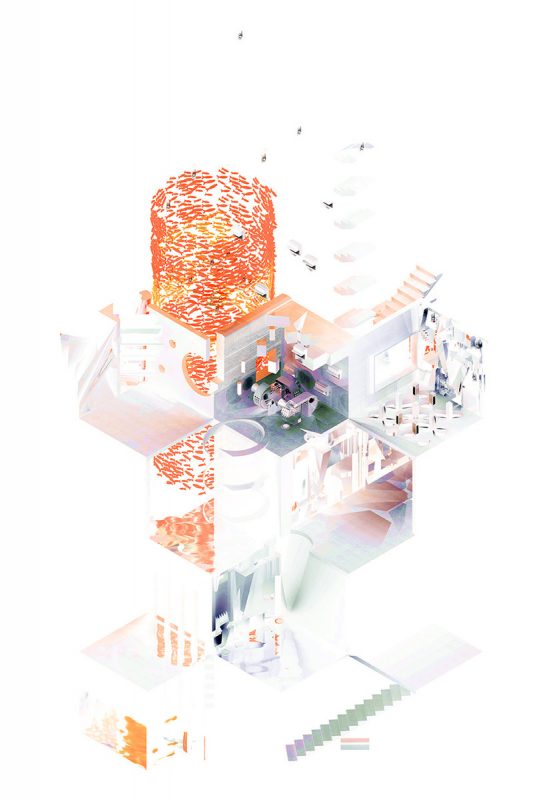 Form was rendered with light, which then gave clues to further modifications to form. This work process allowed for deception to be worked into the grid, and for uncertainties to surface in the xyz.