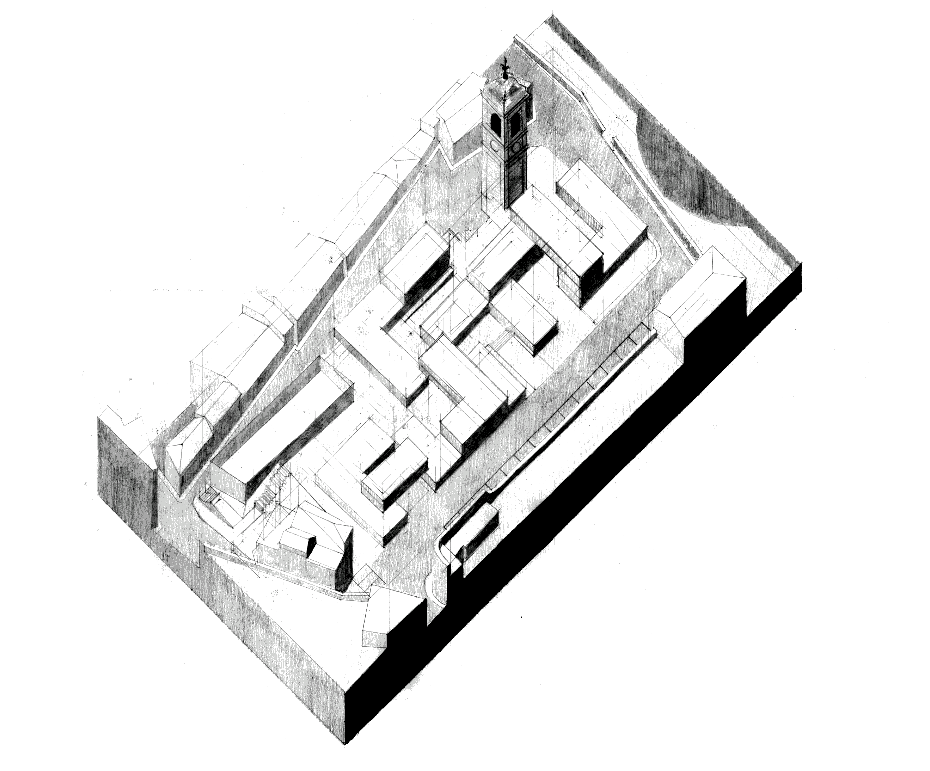 “First there was the cave. Man, an animal still with a little developed clear rationality, in order to shelter himself from the cold and from the rain and to defend himself from the assault of other irrational animals, took shelter in the cave.

The stereotomic – the land, the rock, what is stony, the heavy – collected in its depths the marks of his imagination, of his memory, on those walls … painting.

Next came the hut. The man thought that he could build. The bird was building its nest and the bee its honeycomb according to some laws, difficult to describe but with a perfect and blind accurancy. Man understood, though still in an unconscious way, employs geometric mecanisms. (…) Man could already recide the place in which to settle and the form of the architecture. (…)

And then came the house. Sheltering and defending became inhabiting. And man now mastered space, conforming it to corresponding plans.He conceived the possibility of controlling it, of proportioning it, and saw that free spanning could stretch it. And thus, mastering gravity and spanning in a way more conscious than the primitive man, he perfected architecture. And architecture thus became another demonstration, maybe the most human, of culture. Of that culture that goes on distilling the thought of man throughout the times. If man as animal sheltered himself in the cave: as a rational being, he built the hut. Erudite man, creative, conceived the mansion house in order to inhabit it. And that is where we are.”
Alberto Campo Baeza in “Cave, Hut, House”, 1995

The students were asked to develop a temporary housing prototype, housing from four to six people. The maximum area per unit would have to be 30m2 and the limit of volume be 150m3. The  modules have to be conceived in consideration of the later aggregation and replication accordingly to an urban system created by the teams. 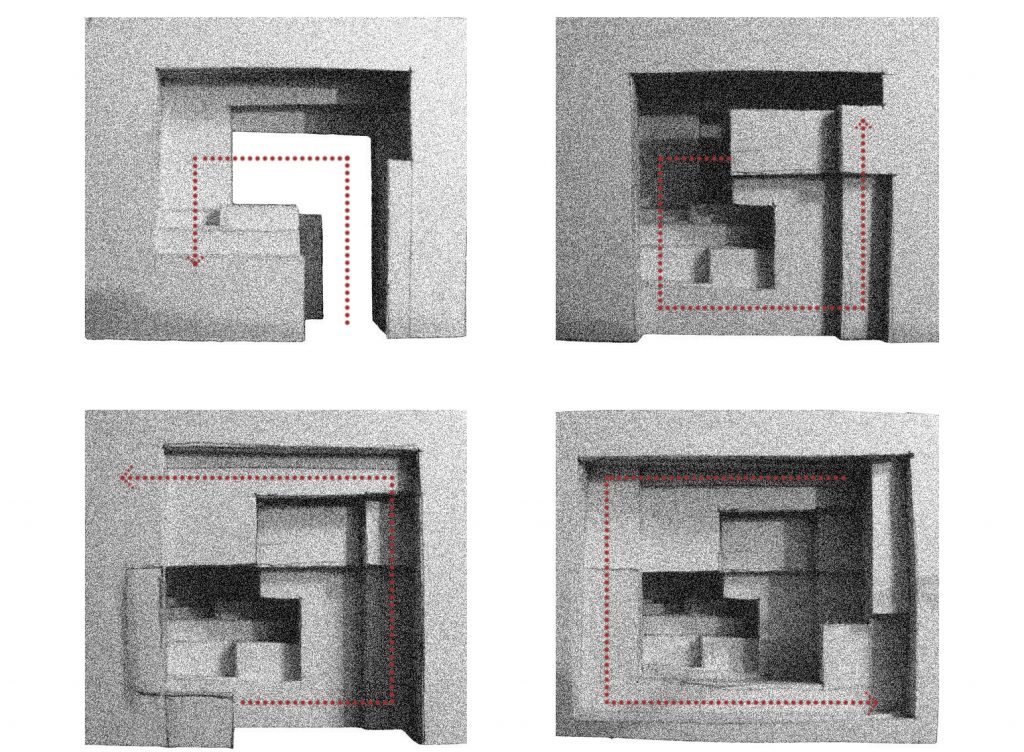 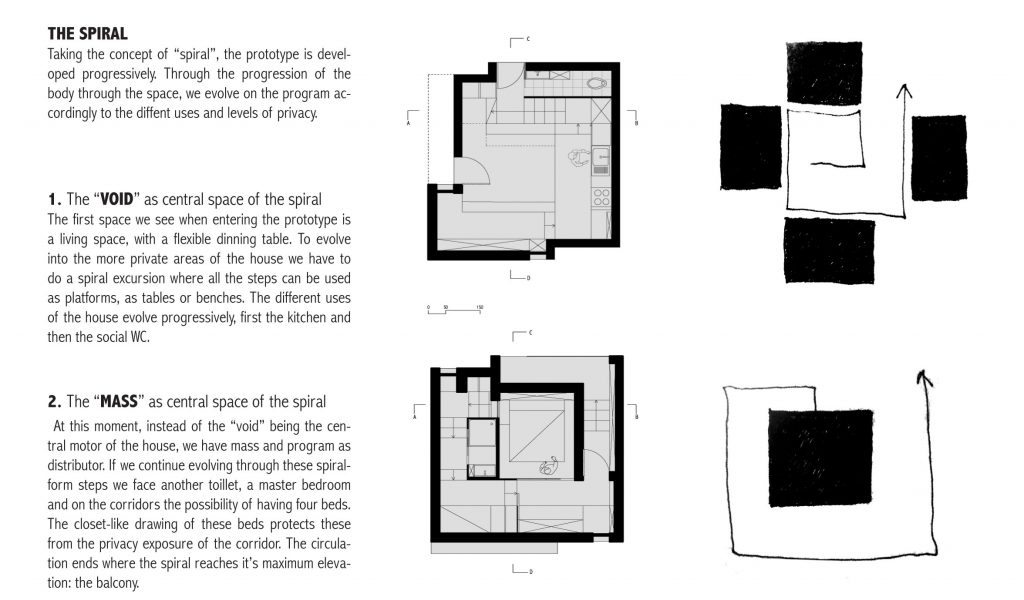 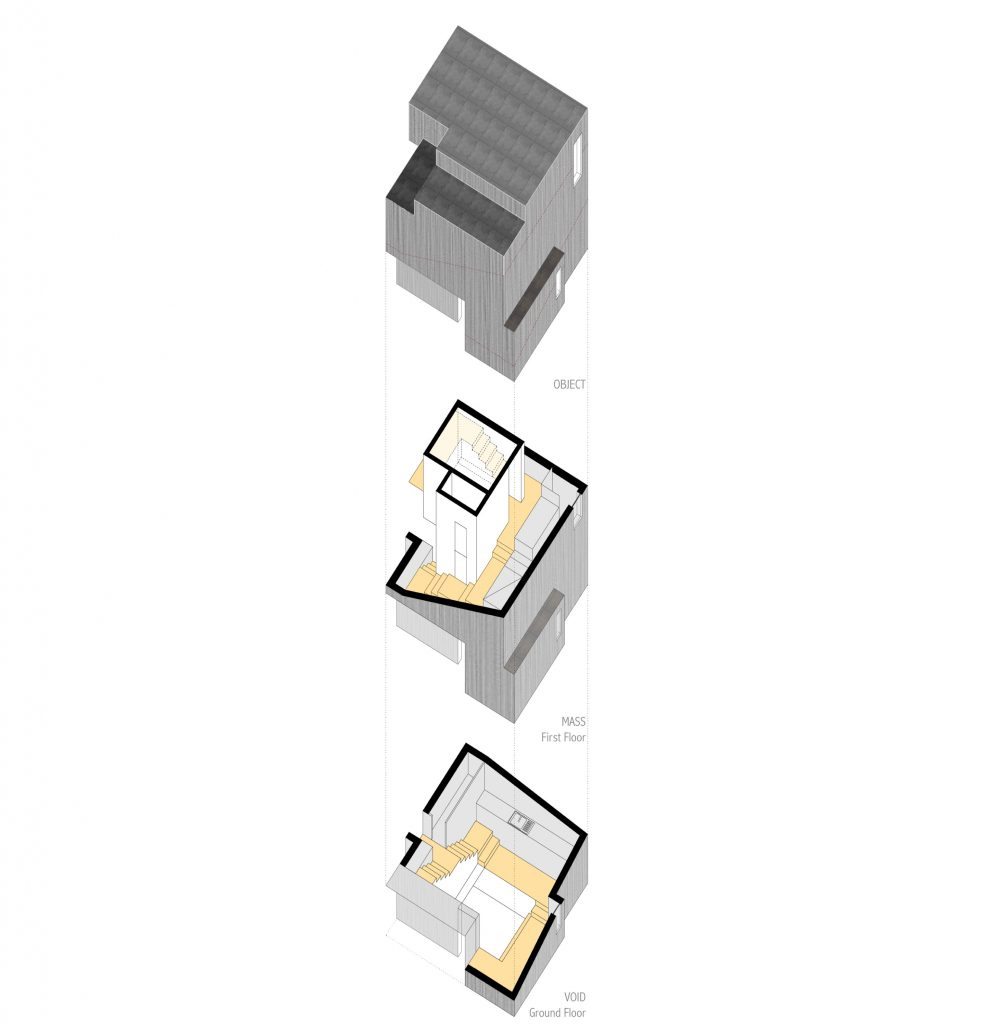 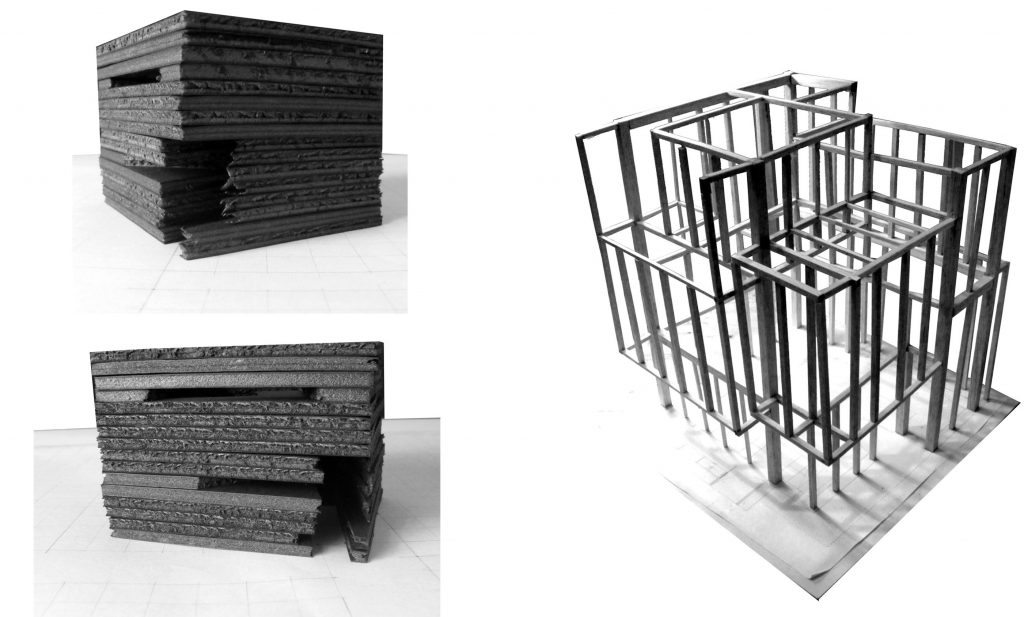 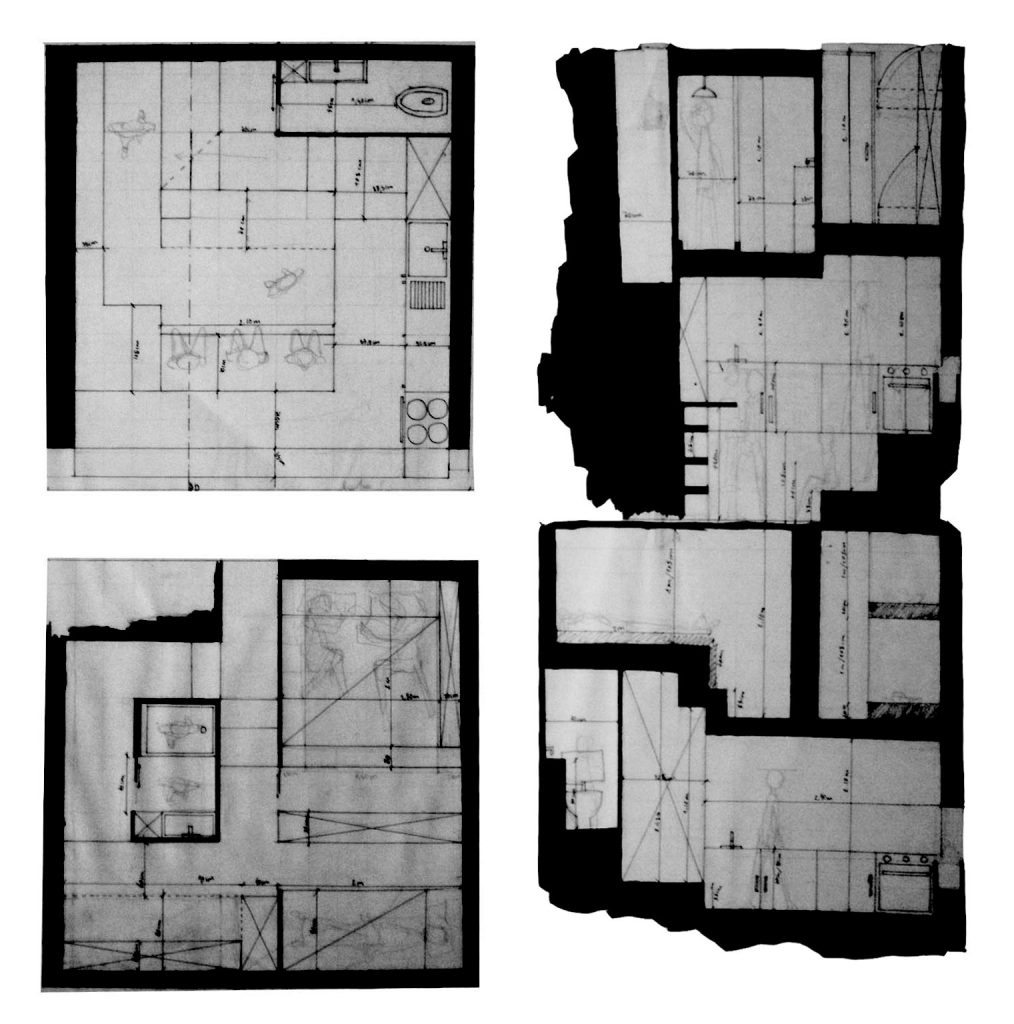 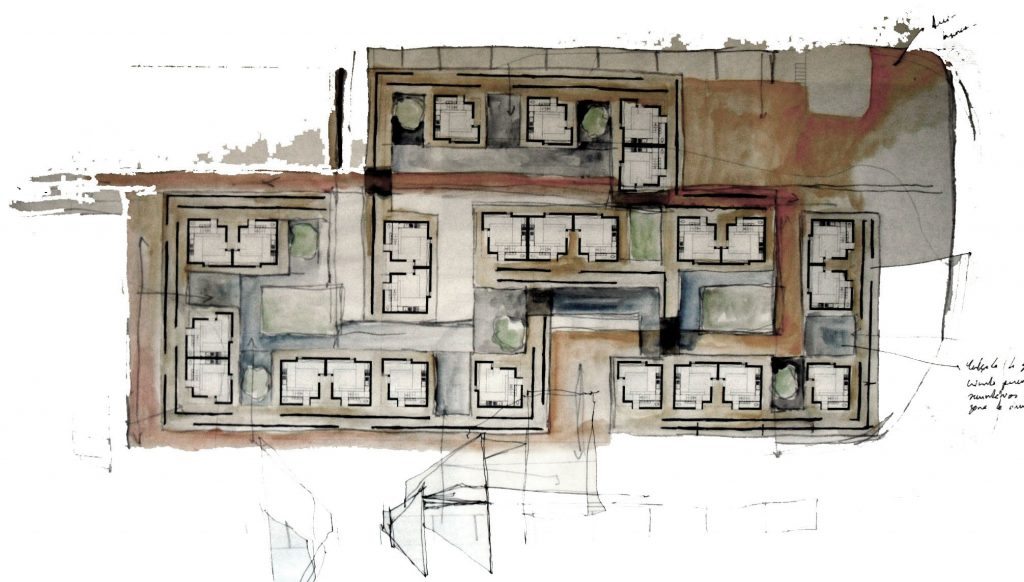