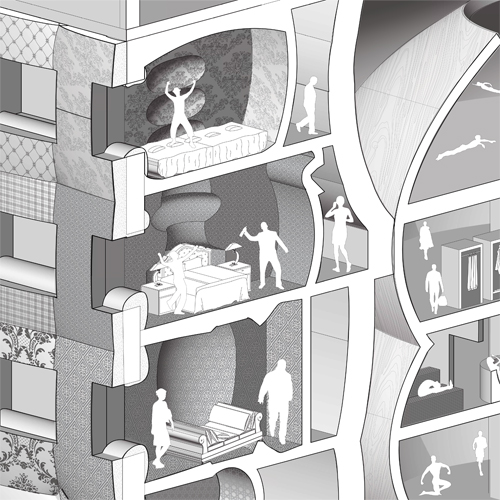 Jeisler Salunga (website)
University of Chicago at Illinois
Core Studio
Faculty: Stewart Hicks (website)
2013      Character relies on its parts, their scale, their relationship to one another, and their relationship to the whole. The furniture chosen to begin with was an Amish standup desk. It demonstrates character in four ways:

These qualities were translated onto to the type of the hotel where articulated objects define their containers both programmatically and spatially. The rooms of the hotel are separate from their surroundings and offer individual experiences through their high articulation of space as well as giving its guests an opportunity to indulge in what the rooms or individual containers have to offer. Interior objects define the spaces of the room by either resting in the middle or by subtracting itself from the walls. These parttowhole relationships scale up and a tower runs between the rooms defines its container by giving the hotel its amenities. The unique figures etched on the facade designate different programs such as casino,cafe, and pool. The hotel is curated for three different types of people, the person who loves the city, the person who hates the city, and the person who loves it so much that he/she doesn’t want to ruin it. Each person is able to interpret and use the hotel the way they see fit. 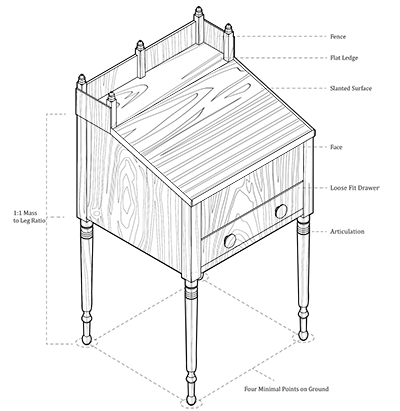 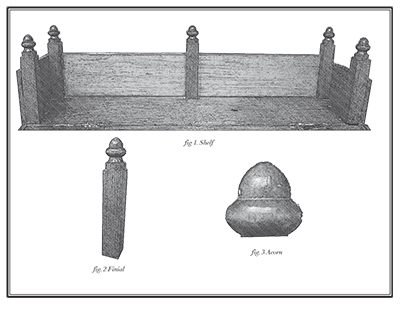 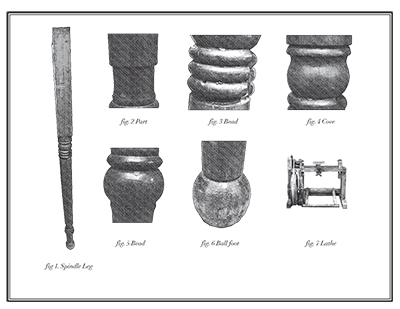 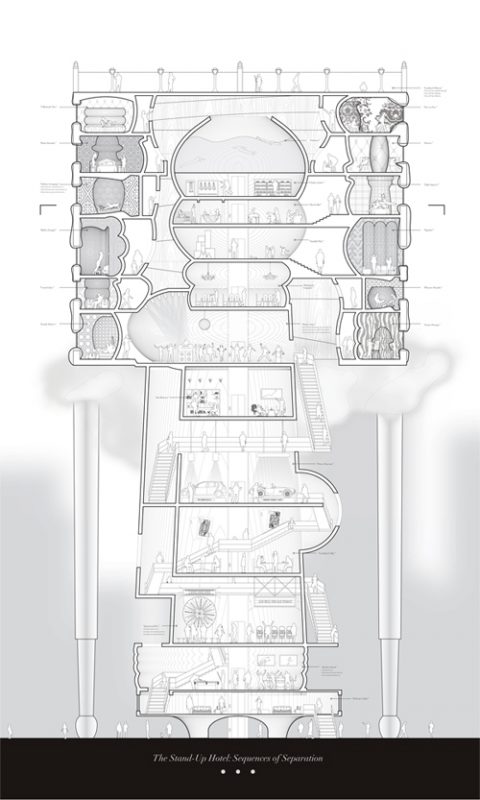 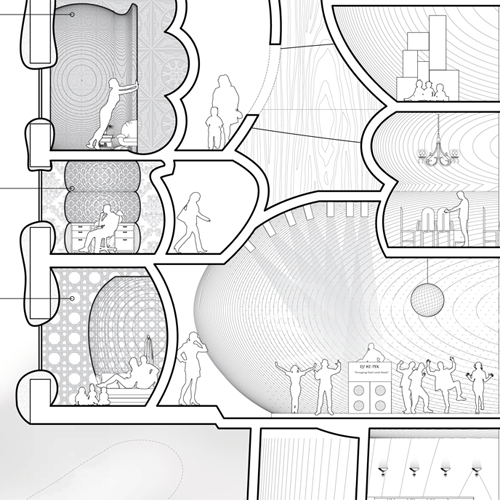 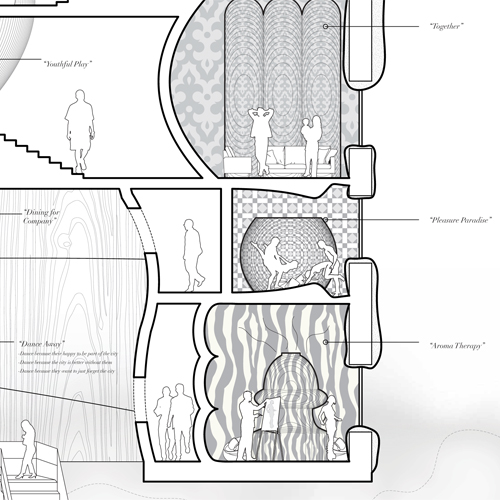 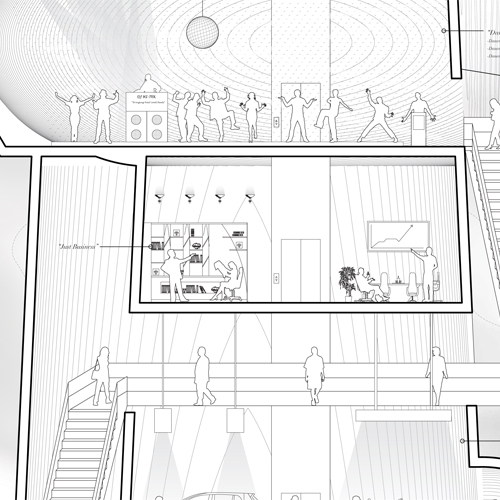 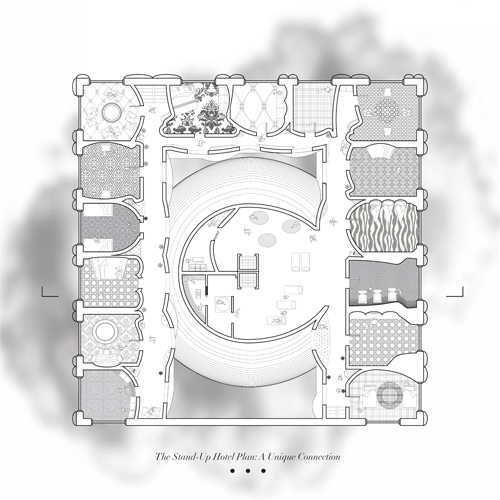 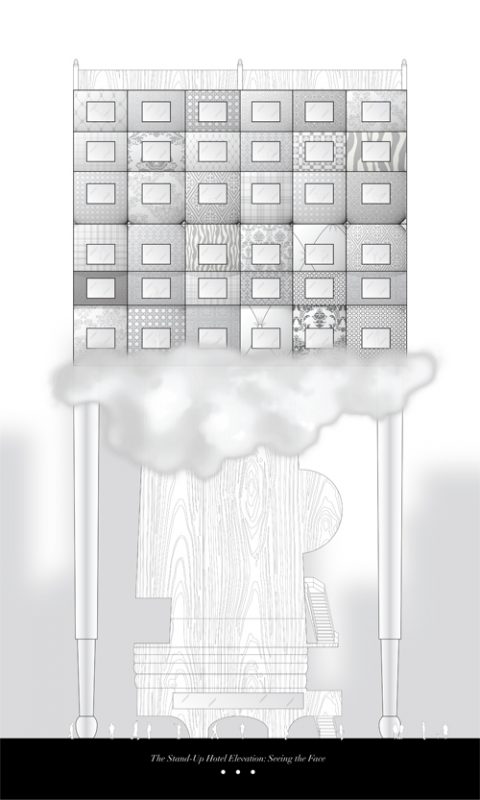 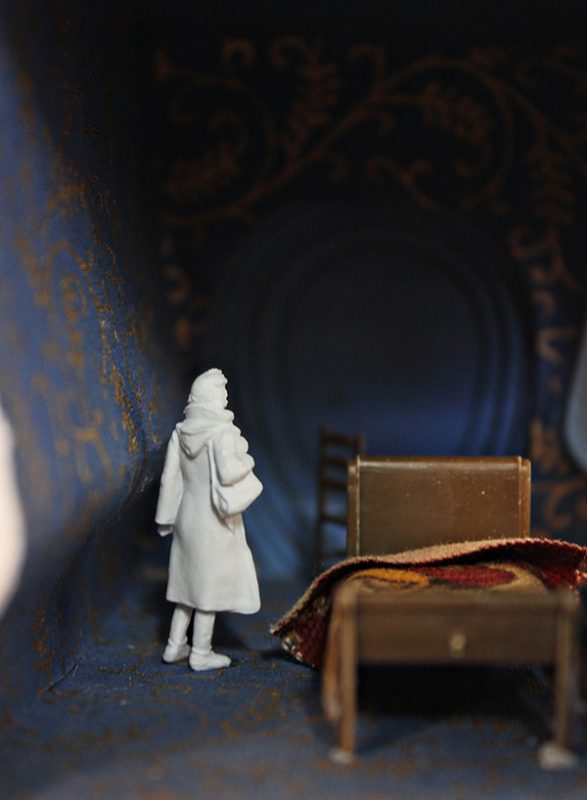 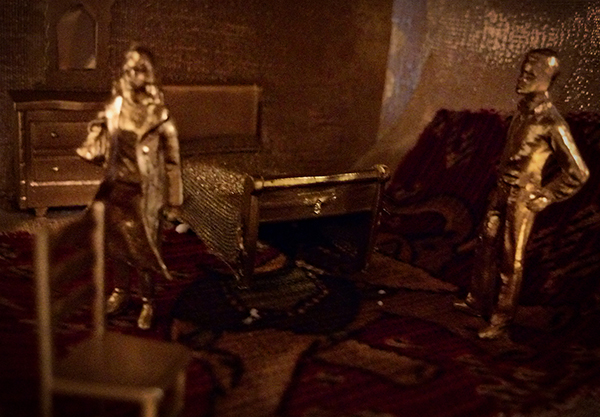 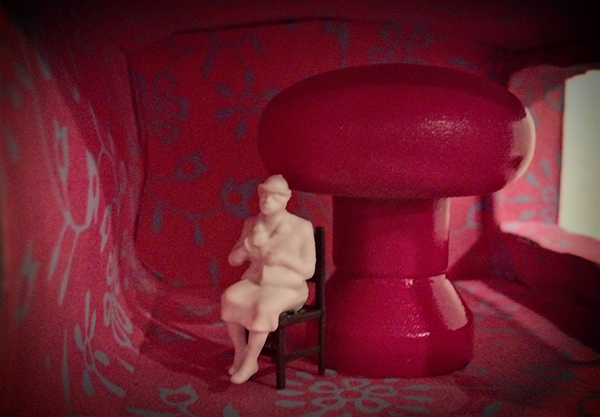