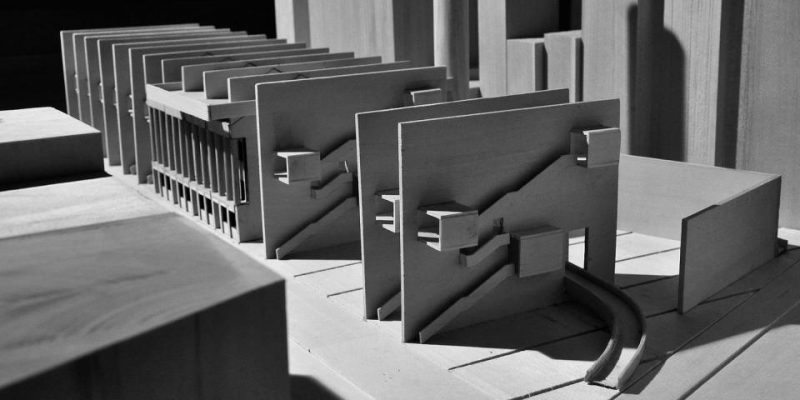 Fragment of past memories, of civic figures and civic heroes remains. Unified by its classical façade, within a precinct of civic institutions, solemnly being smothered by the scale of others. Built as habitation between two walls echoing the structure of another era. Now embraced by the structural innovations of the 20th century, liberated from its previous programmatic necessity, allowing its once enclosed rooms to be exposed floating within the urban fabric revealing the rhythm of the original fragment. Simultaneously liberating the civic datum, which once was the social function of servicing, now a distinct part of the civic fabric. Floating above lifted by this civic space resides contemporary civic figures. Autonomous planes linked by an artery piercing this autonomy clarifying the synergy between these civic figures and the civic body. 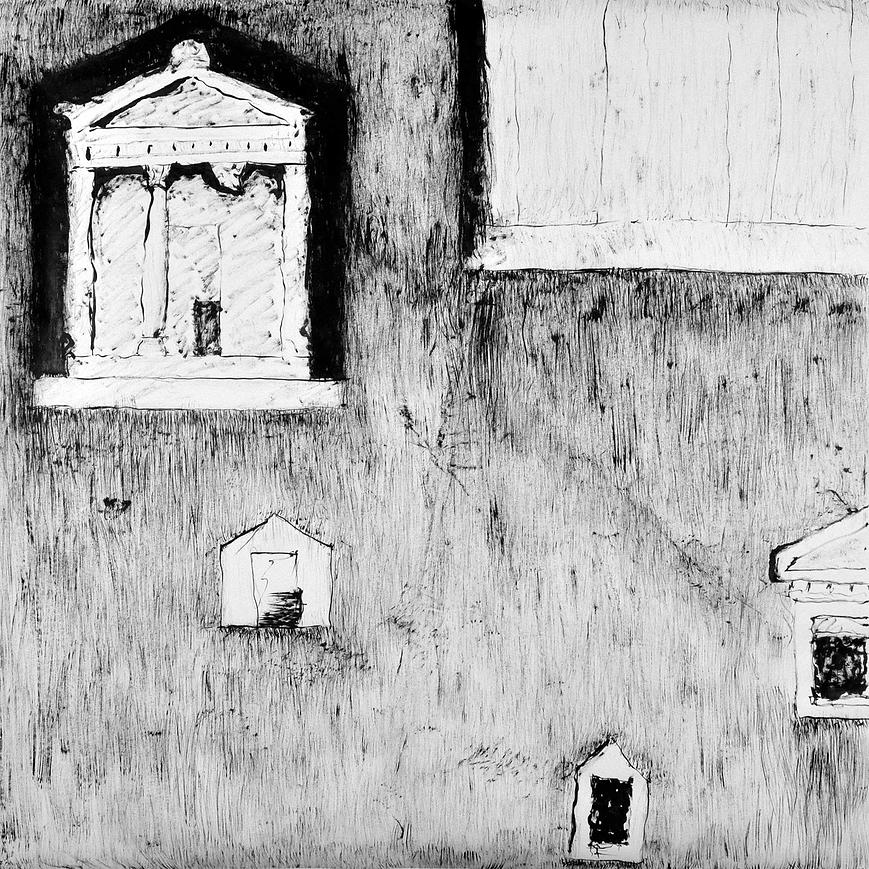 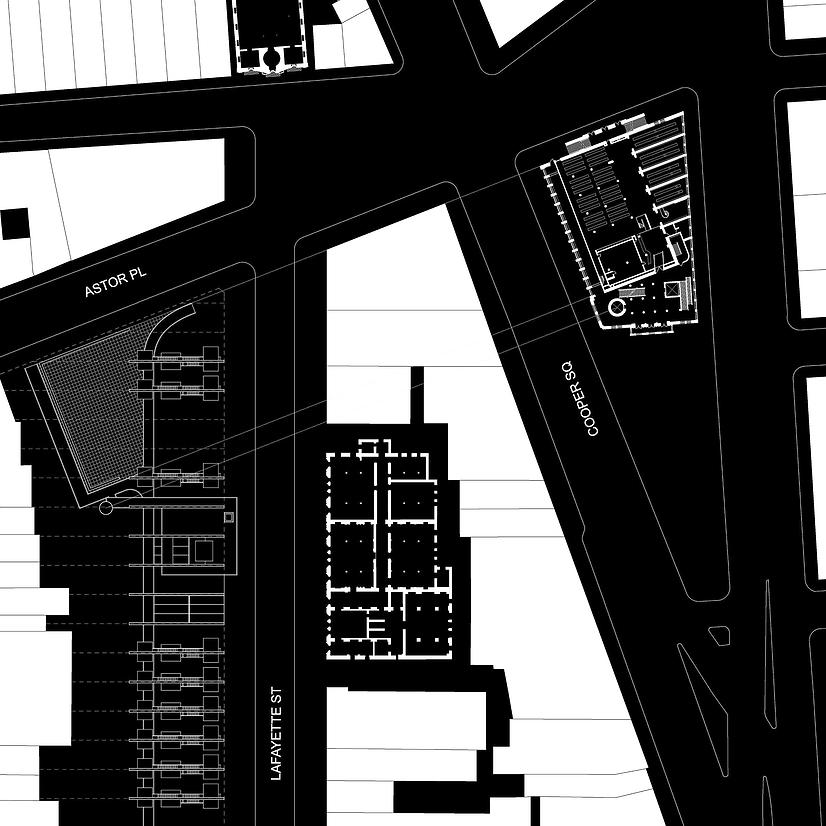 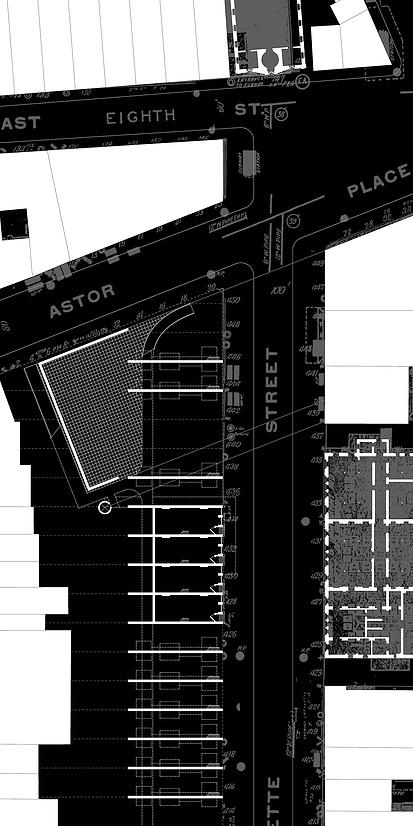 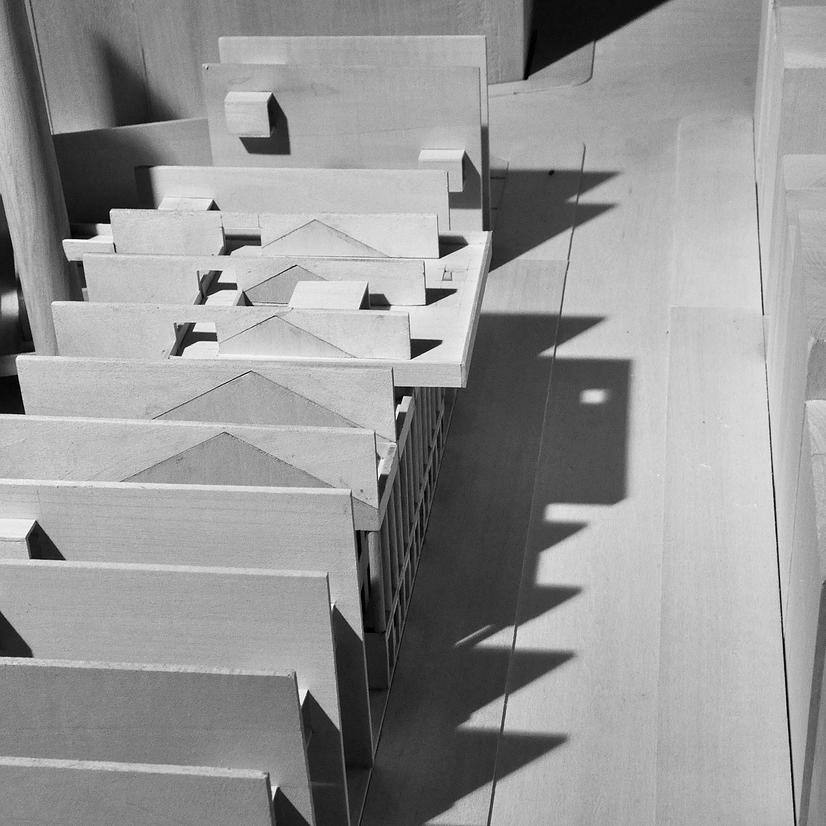