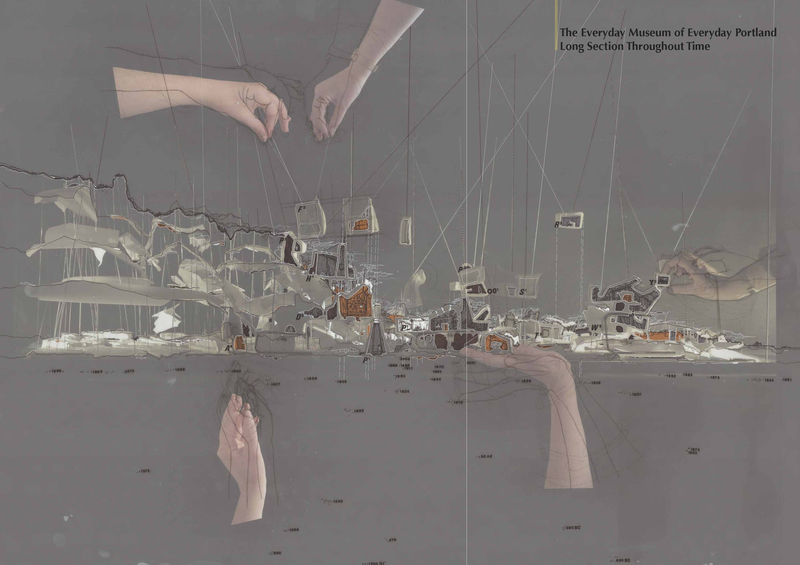 The quarrying industry that once fuelled the Isle of Portland’s entire economy has left great scars in the landscape and great stories soon to die on the lips of the last surviving traditional quarrymen. The Everyday Museum of Everyday Portland conceives of an architecture that regenerates the redundant quarry through a new use of the landscape as an accumulative collector of the objects and myths of everyday island life. The museum visitor is encouraged to lose themselves in this ever-changing topography, and therefore be receptive to encounter, inspiration, and consequent innovation.

A gift was designed as a probe for both the landscape and inhabitants. Portland is part of the Jurassic Coastline, famous for its fossils preserved in the rock; and yet

its quarrying industry has led to the loss of much of this important natural and human history. The Clay Compressor combats this bipolarity by recording without needing to remove pieces of the site. It is a tool for collecting specific spots on a micro scale, creating clay tiles of 1:1 information. This focus on “smallness” influenced the content of The Everyday Museum of Everyday Portland, and its attitude towards hierarchies inherent in a museum context.

Exercising the Clay Compressor on the site generated a collection of artifacts that were utilized as a micro-museum in order to develop a curatorial stance. These iterations explored an artist’s response to the object to show how a museum might inspire innovation, and shaped ideas about how the “architect as curator” can influence these responses.

Investigating man’s intellectual engagement with the object led to a set of spatial ‘ingredients’, such as moments of density. This is represented by a notational drawing technique which became the ‘recipe’ for an architecture. As a museum that encourages a departure from prescriptive learning and ivory tower curation, the design representation reflects multiple layers of information. The admission of authorship, suggestions of duration and movement, site specific details, constructions of consciousness, and the accumulative nature of everydayness, combine to propose a new landscape which opens up the possibilities for spontaneous intellectual stimulation. 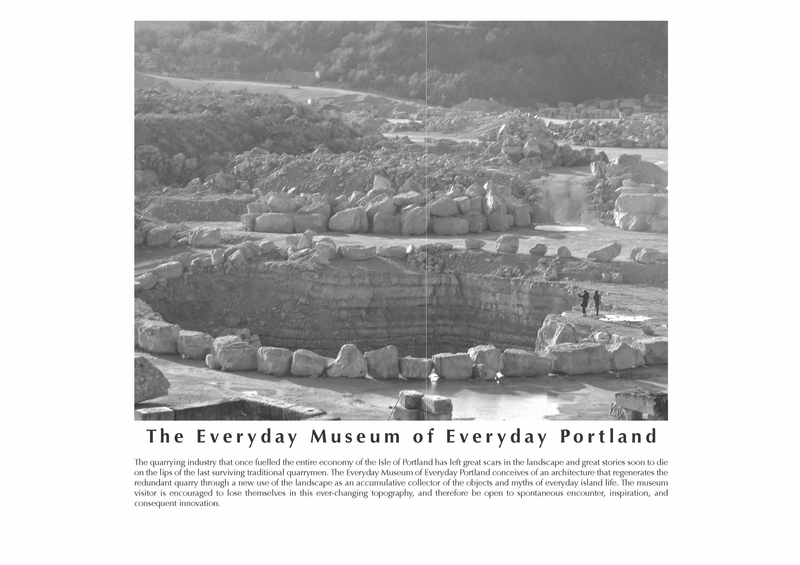 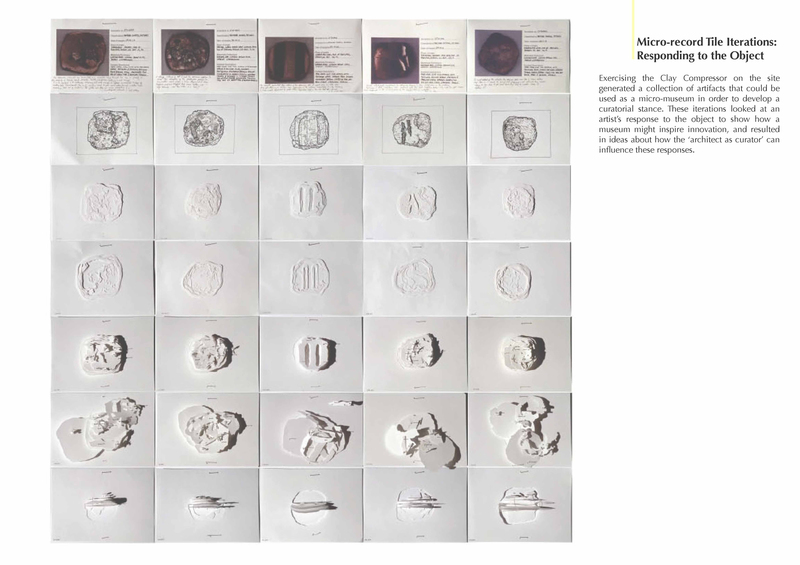 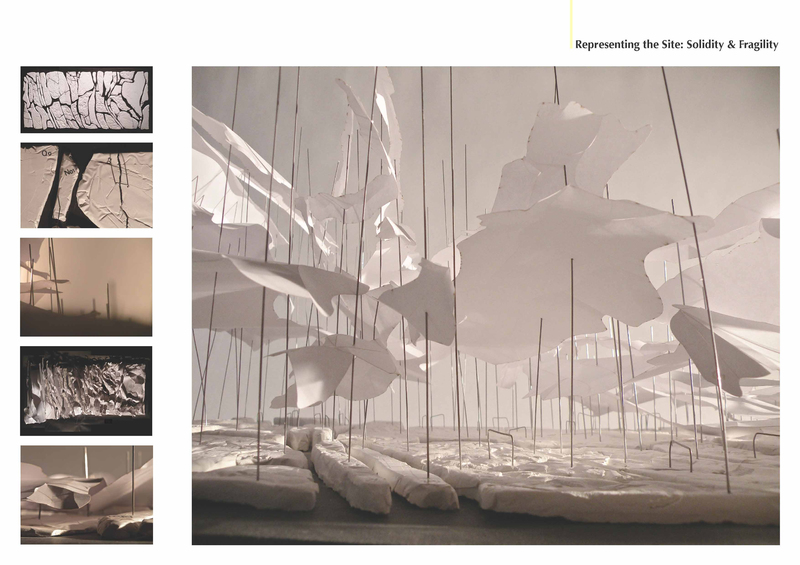 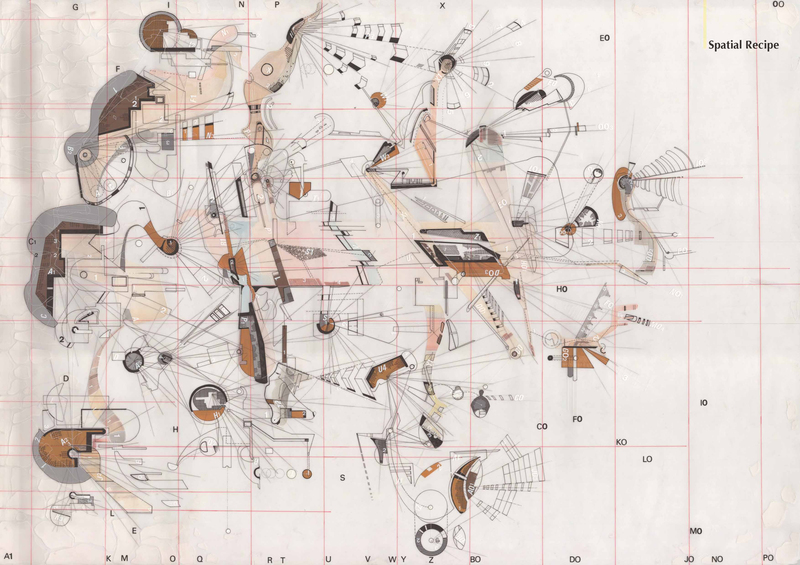 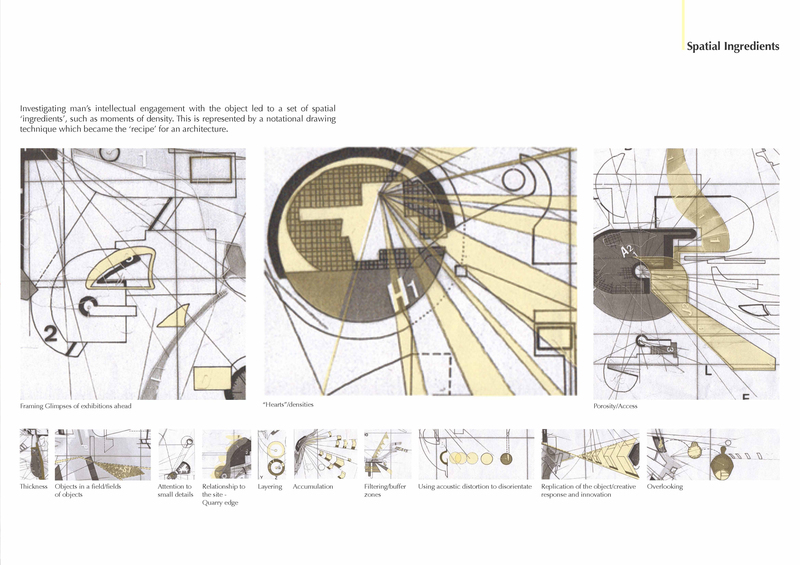 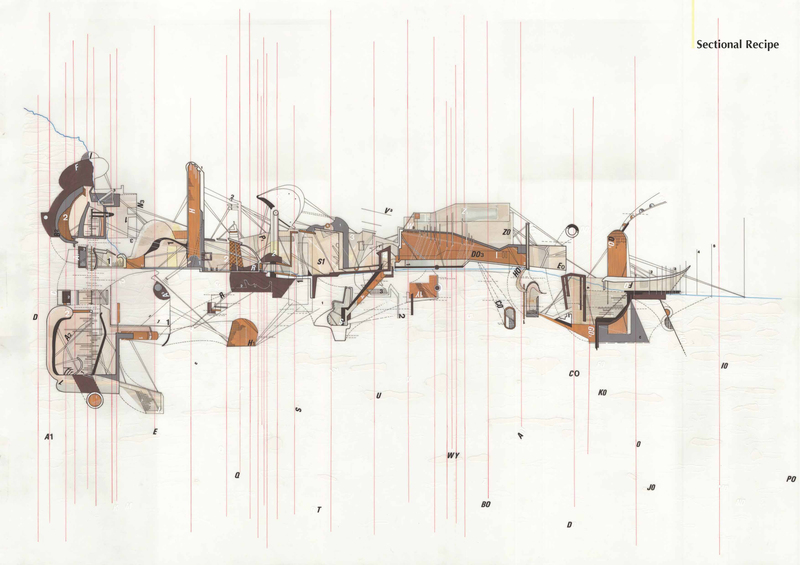 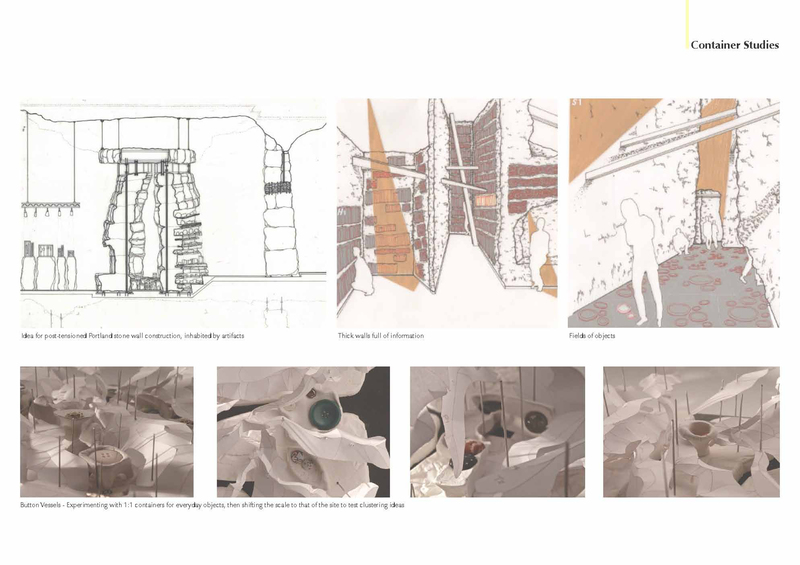 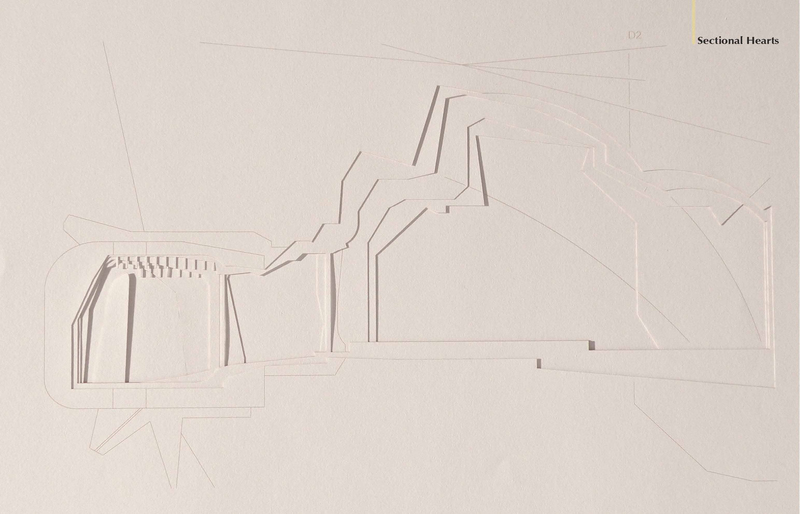 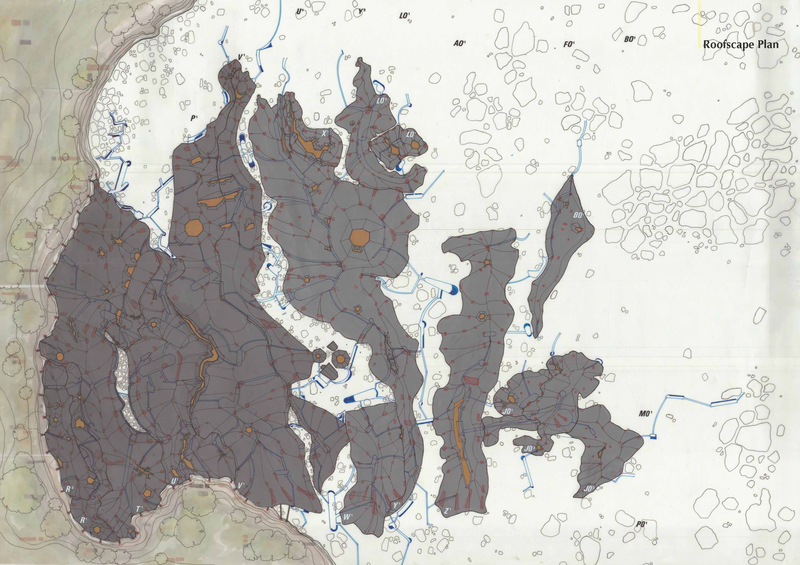 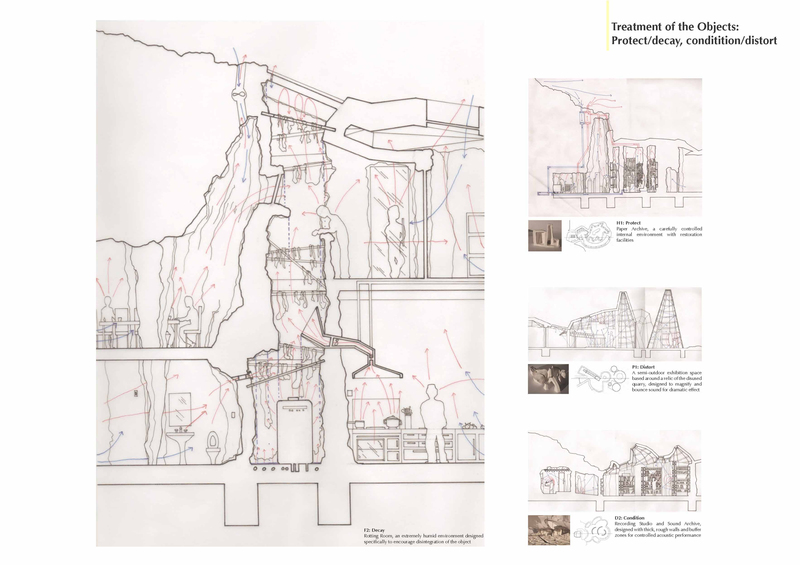 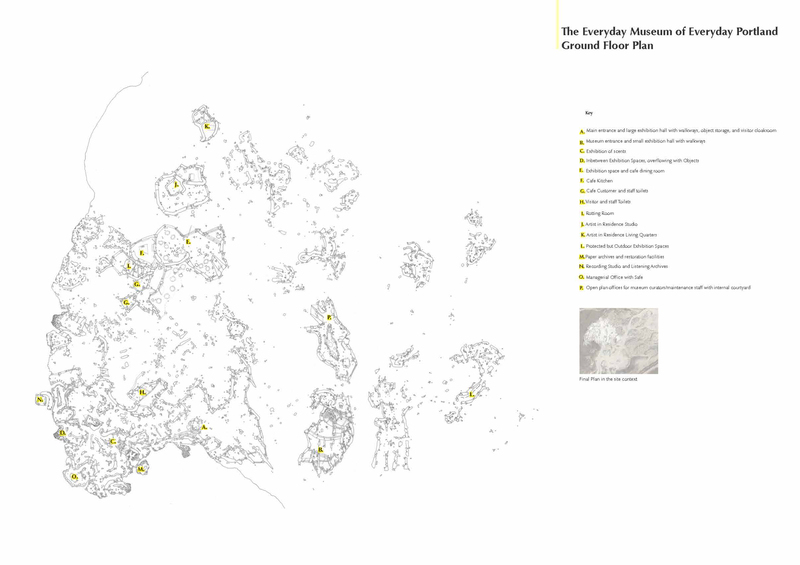 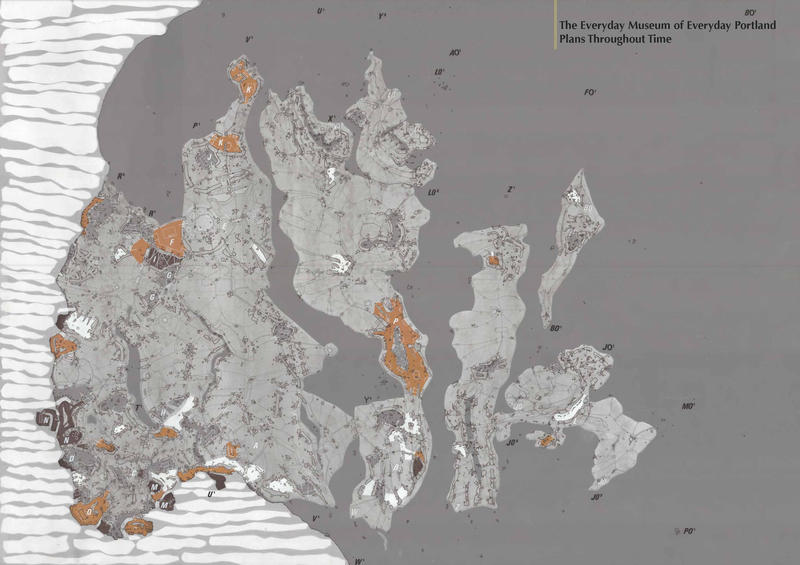 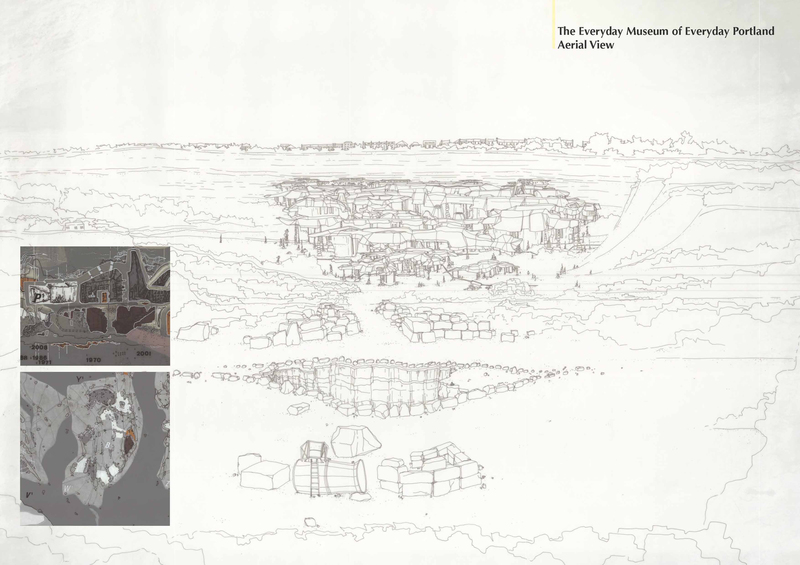