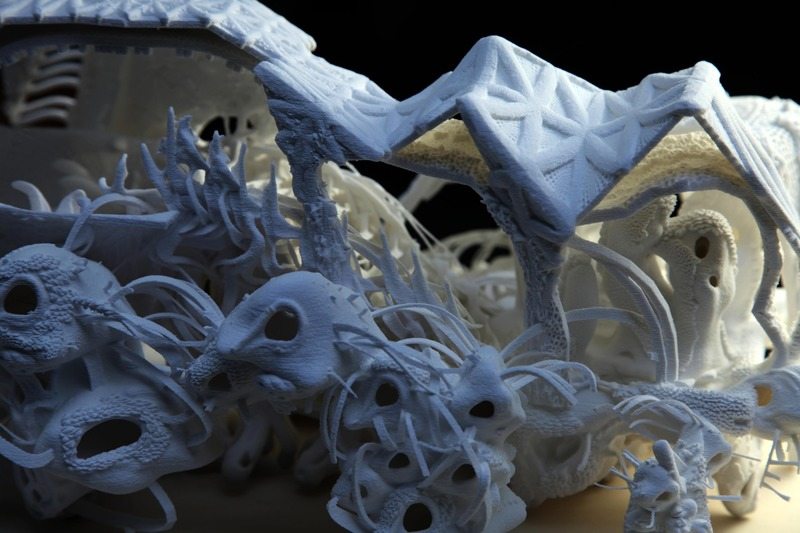 Traditionally, architects design inhabitable environments; architectural space is defined by territories and boundaries. Inhabitation is addressed by creating environments which can sustain life; thus a building is ritualistically composed of the building structure and the services such as plumbing and HVAC, enabling inhabitation of the structure.

This surface driven boundary condition leads to an obsession with façade, which wraps the structure creating a fragmented bundling of multiple systems. The analysis of the neck using MRI images was employed as a technique and design tool.

The condition of the skin and the structure of the neck falls in favour of a density driven state of space which allows the boundary condition to be replaced in favour of gradient, density and field conditions.

Rayner Benham states “A building is not divisible into two intellectually separate parts; structure on one hand and on the other mechanical services.” Therefore the relevance of working with boundary condition falls in favours of working with fields, density and spatial gradients. Instead of searching for new ways to perforate or to articulate the skin or to find possibilities to modulate the prerogative services of the built environment, I propose to work with integral ways in which the skin amalgamates with the bones, its structure, and with the wrapped space.

The dissolution of building into spatial gradients and volumes speculates the idea of a core and ontologically replaces it with the ideas of a life line. The core loses its relevance in such an overarching system, but it is replaced by a more integrated, ephemeral and contemplative idea of a life line. This conceptual shift from core to the life line speculates and builds the notion of the built environment becoming an organism and its organs convoluting into each other, creating new orifices, volumes, volumetric articulation, time based shift, and a state of function and dysfunction within the organism. The mutation from one form to another and through parasitic interventions gives the designer an added opportunity to explore a synthetic overarching system for new interiorities which fall in the category of beauty and grotesque. This dissolution of the building into its component parts and the emergence of new spatial and quasi-spatial characteristics gives rise to an in-attributable quality within the system, on both micro and macro levels. The core, which has always been considered as hard or soft (inflatable structures) is replaced by a much more playful, subtle, volatile, corporeal, ephemeral, fluxing, contemplative, functional and at the same time dysfunctional idea of a life line. 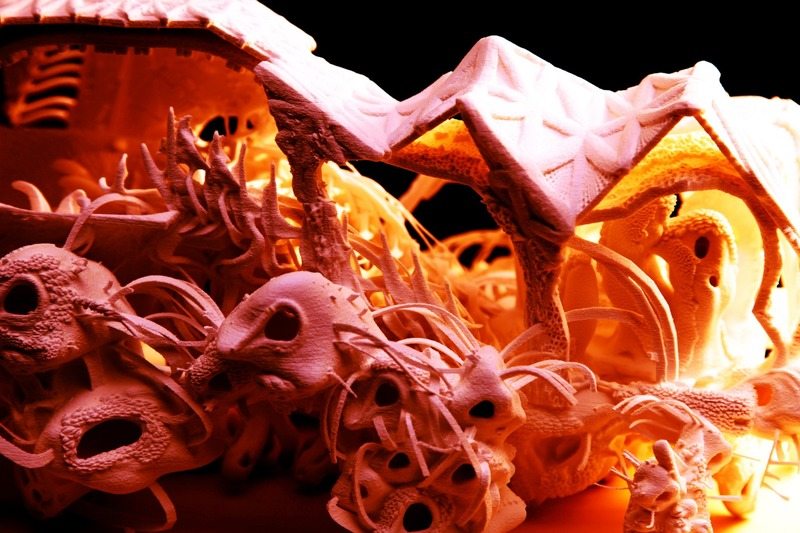 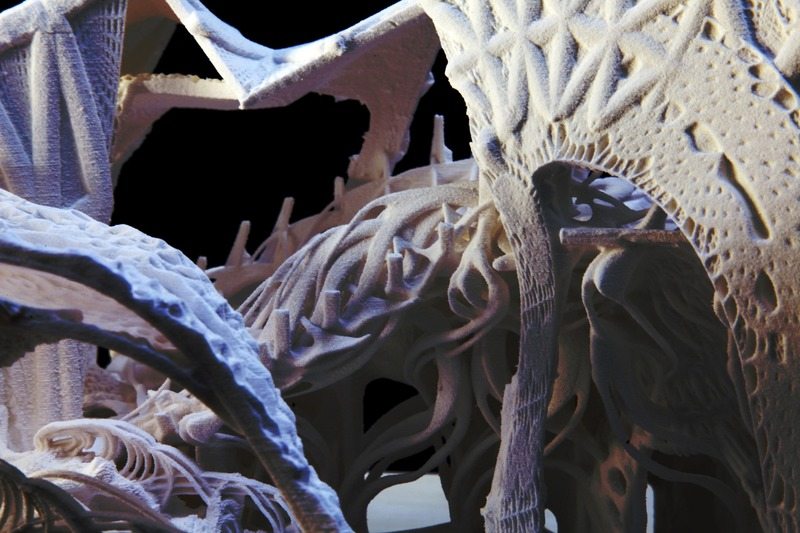 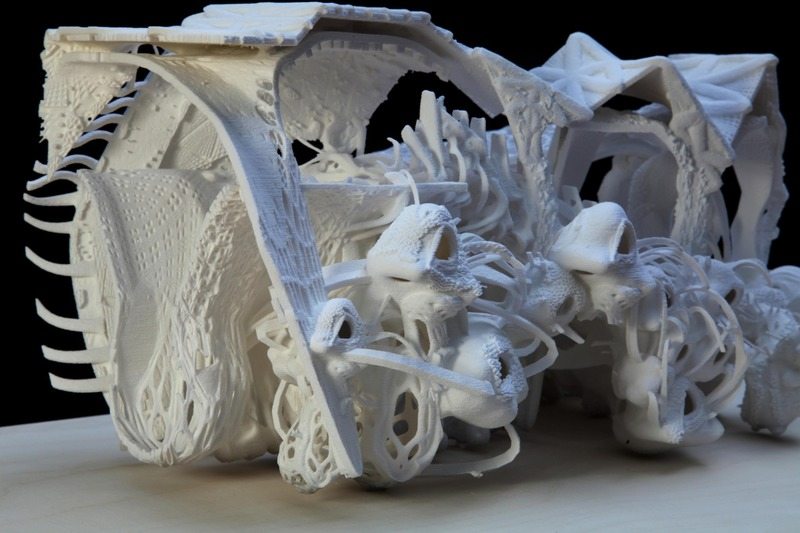 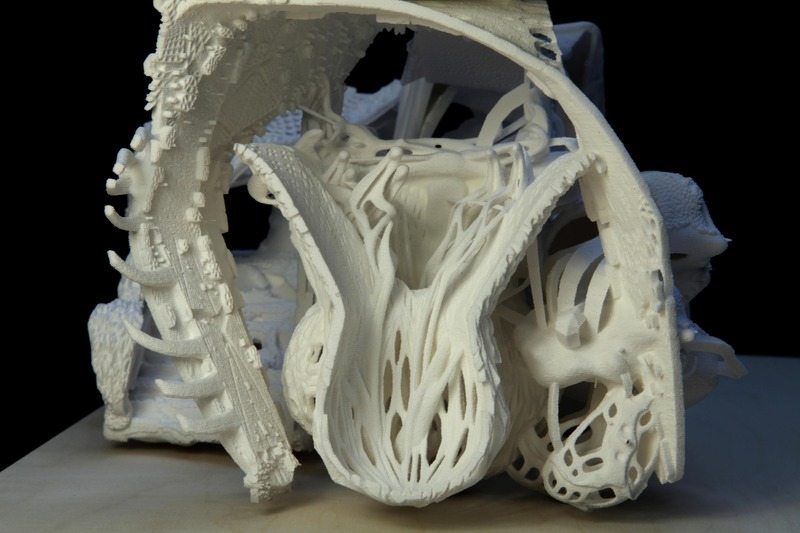 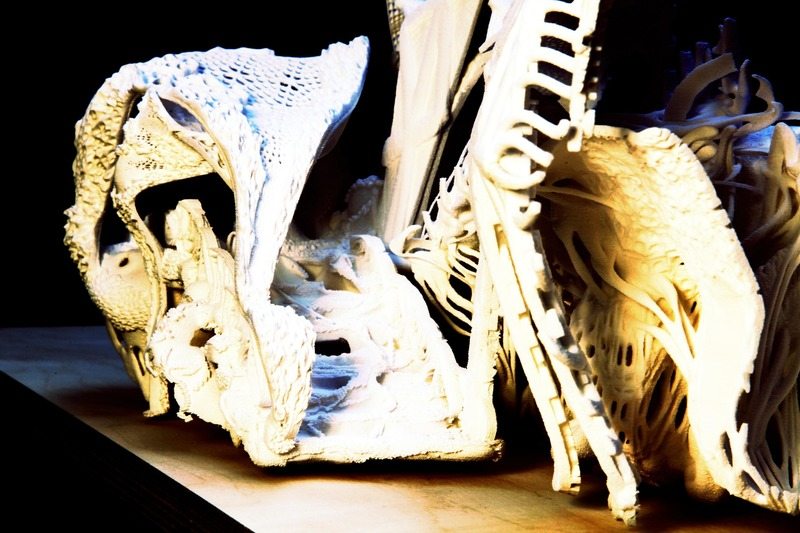 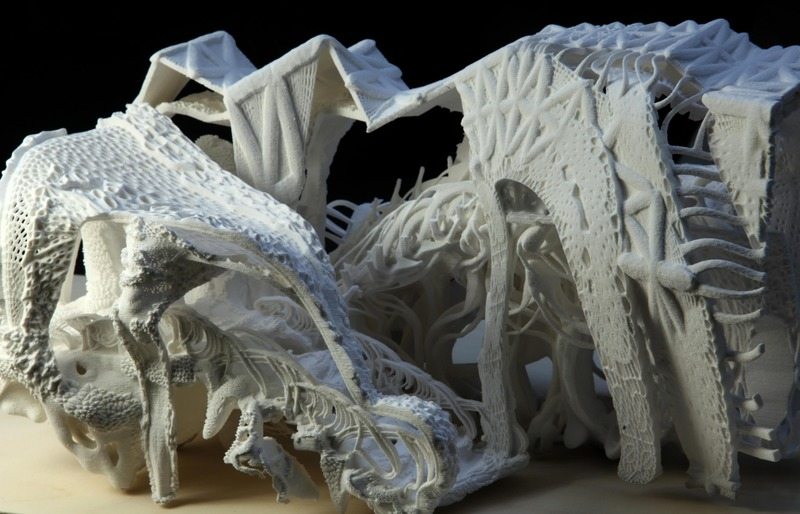 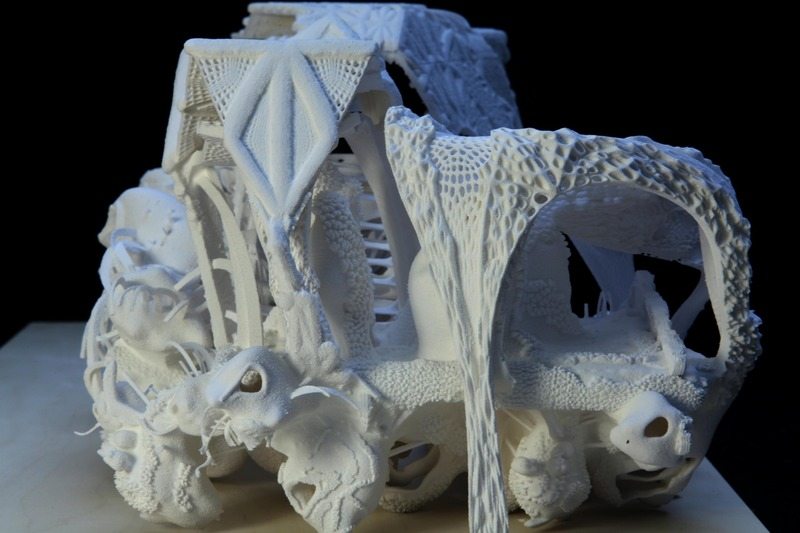 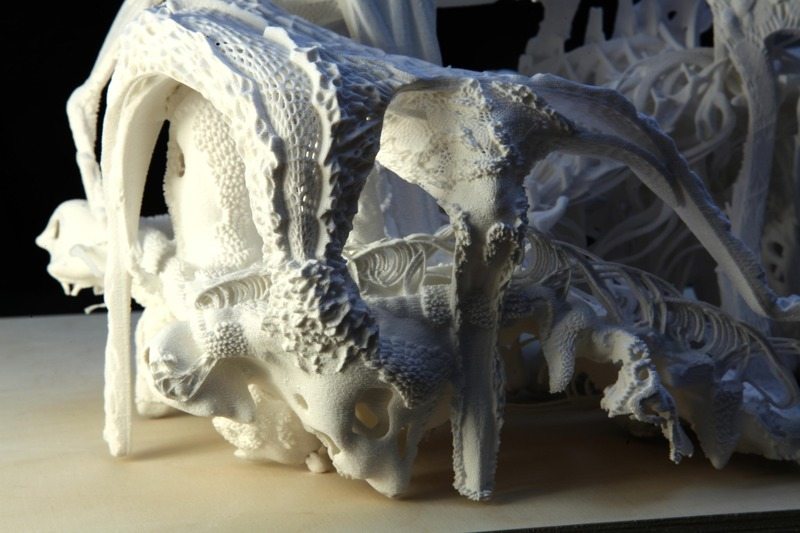 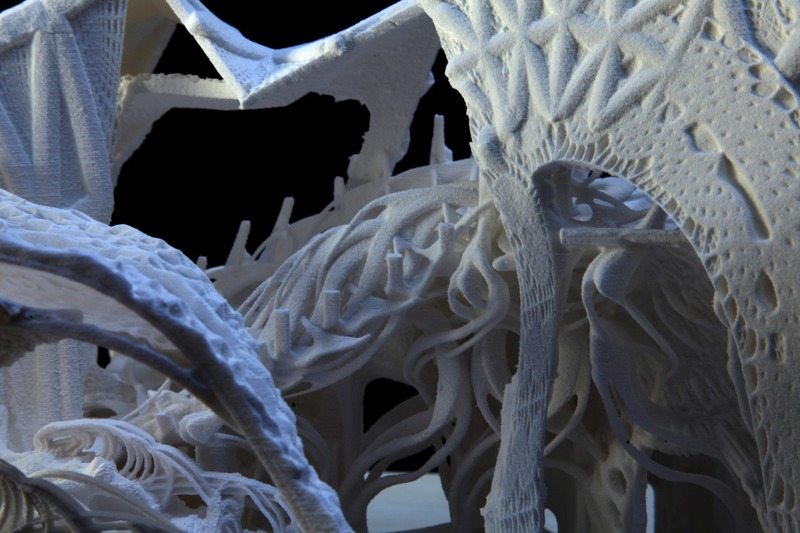 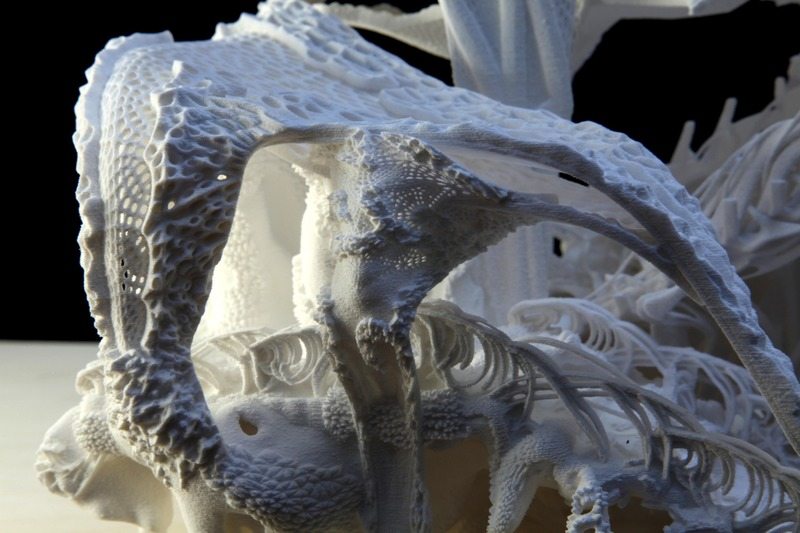 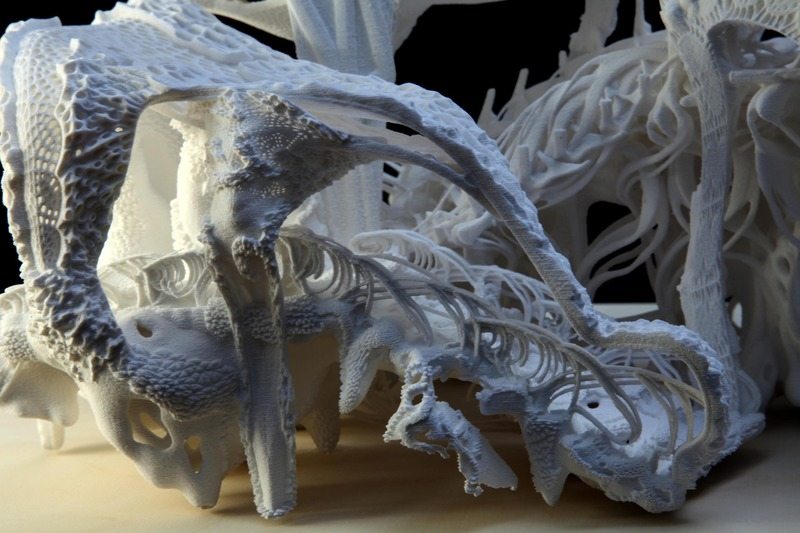 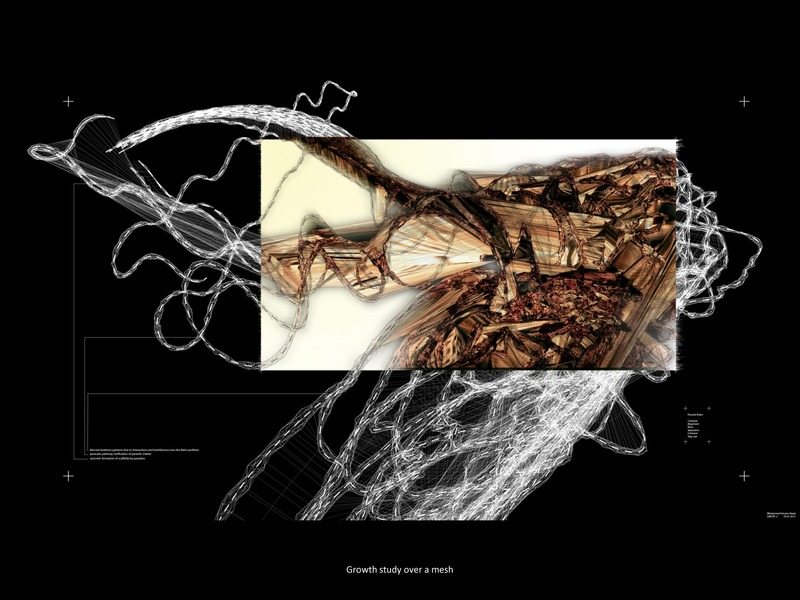 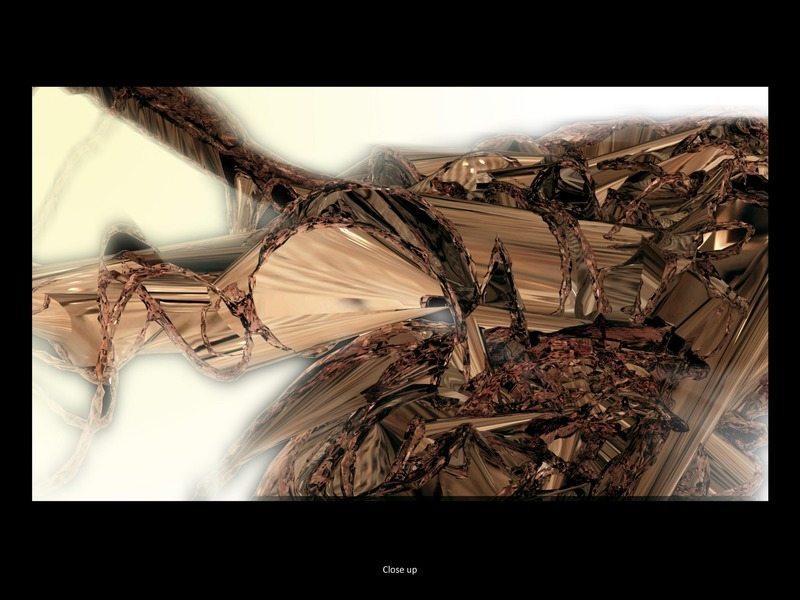 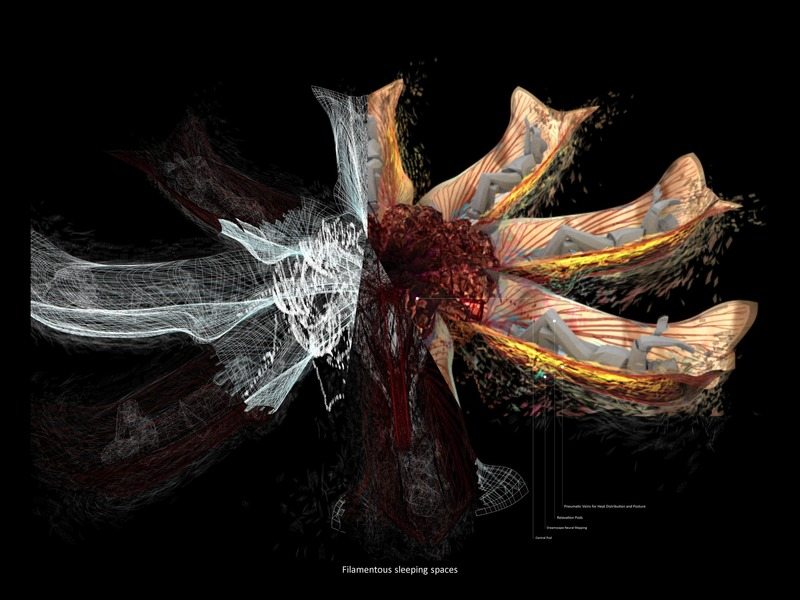 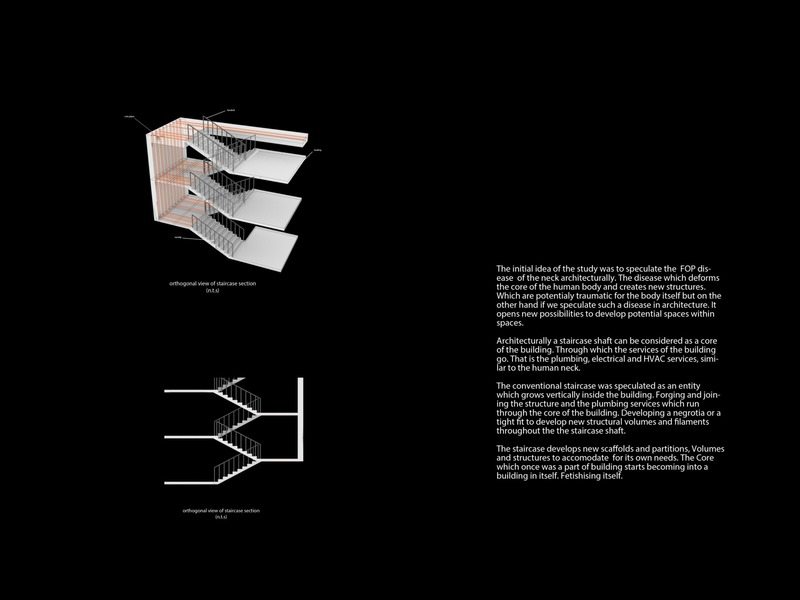 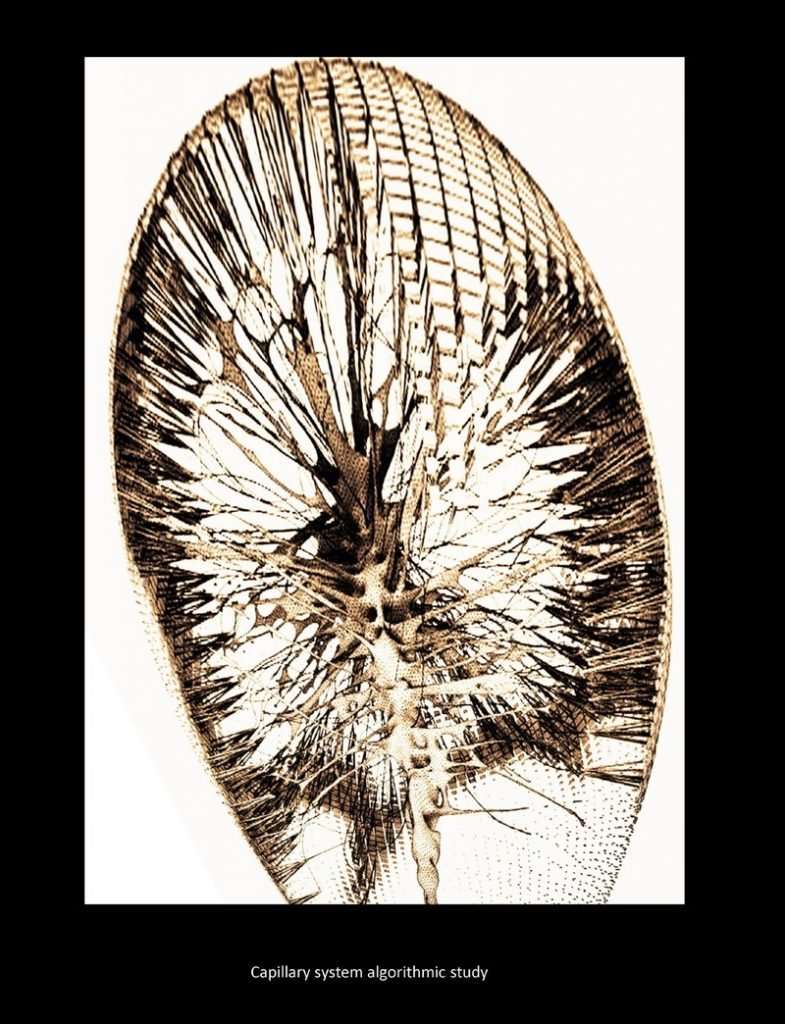 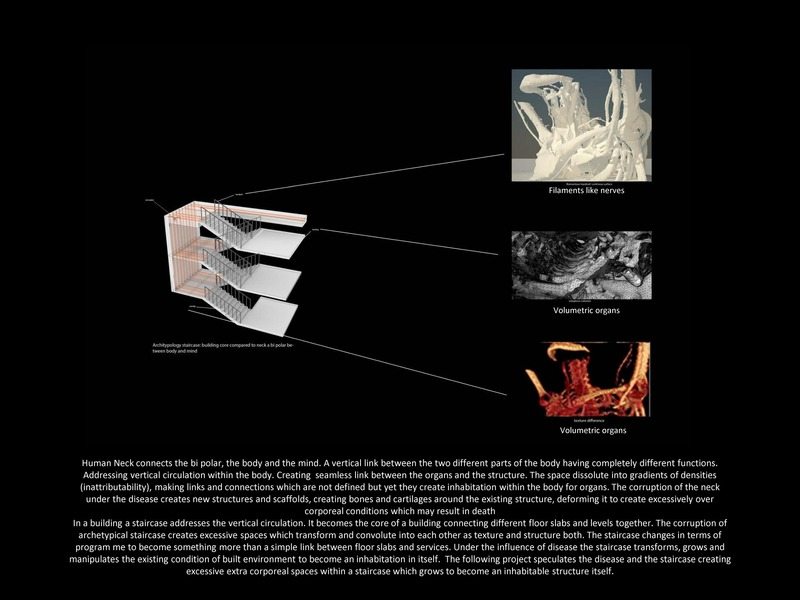 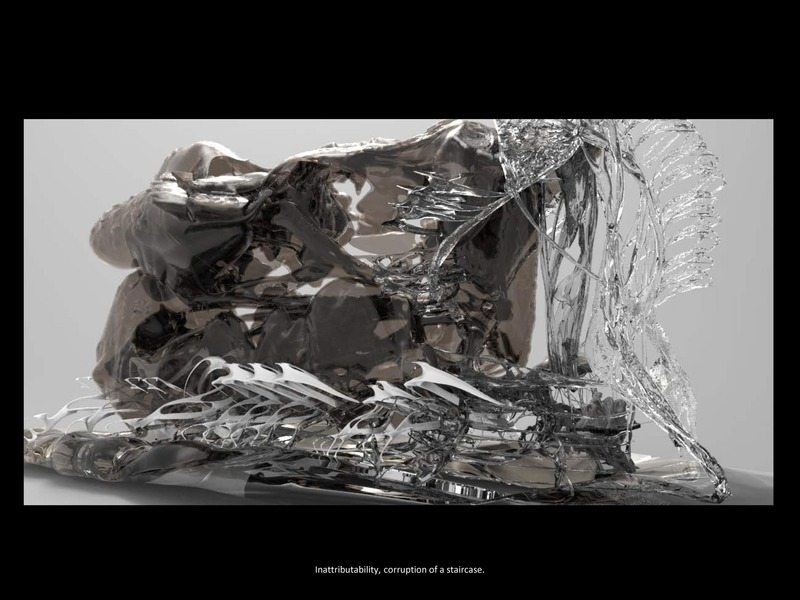 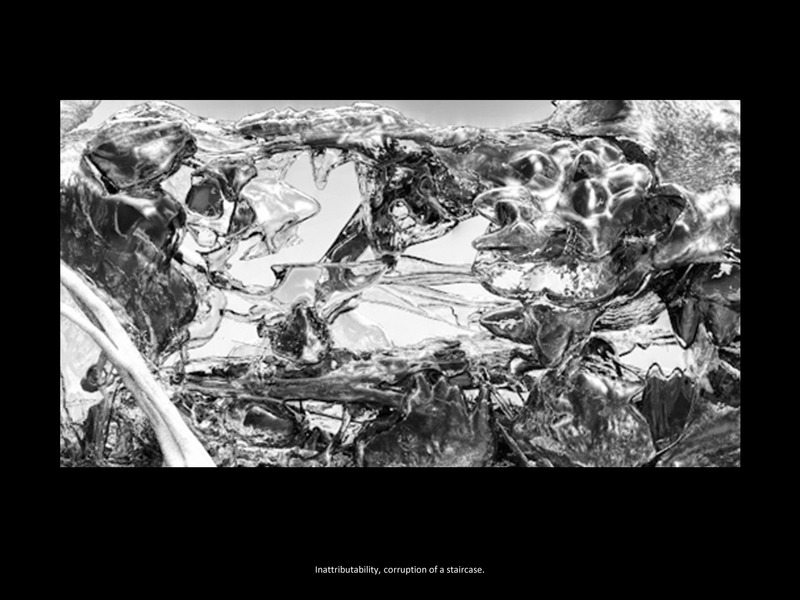 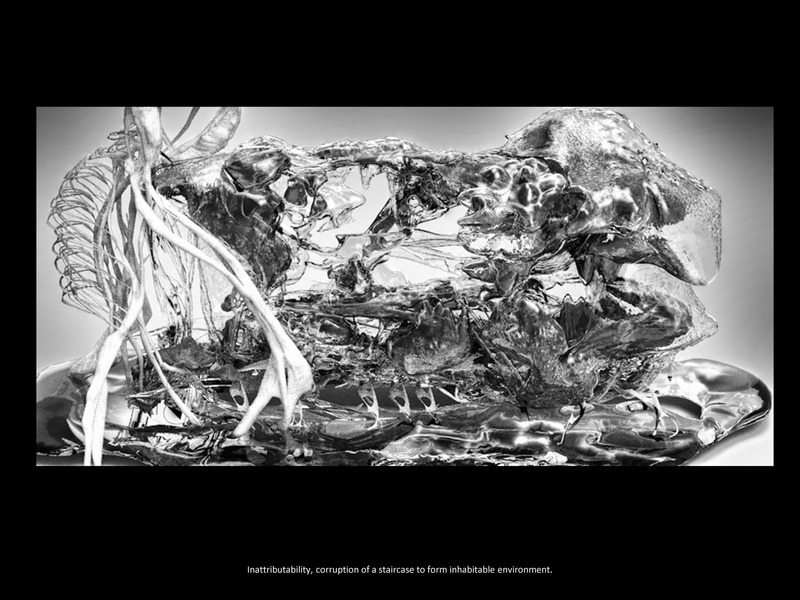 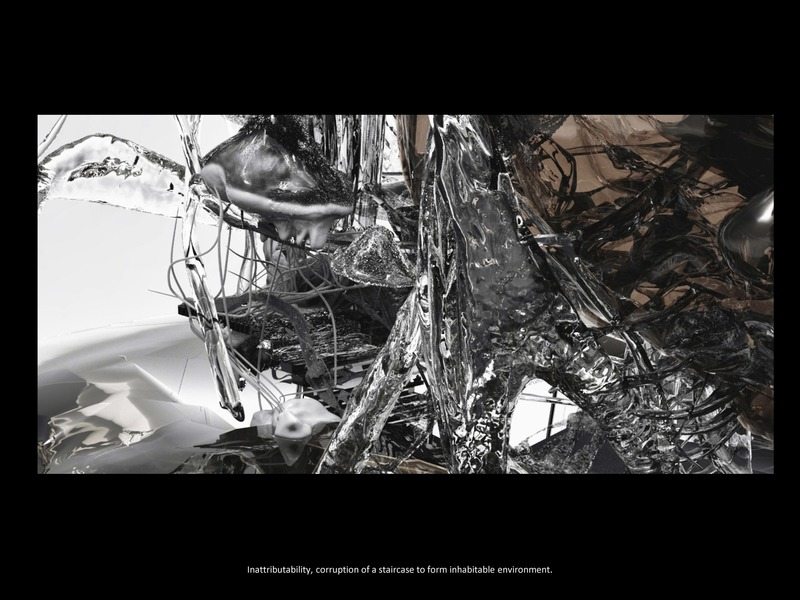 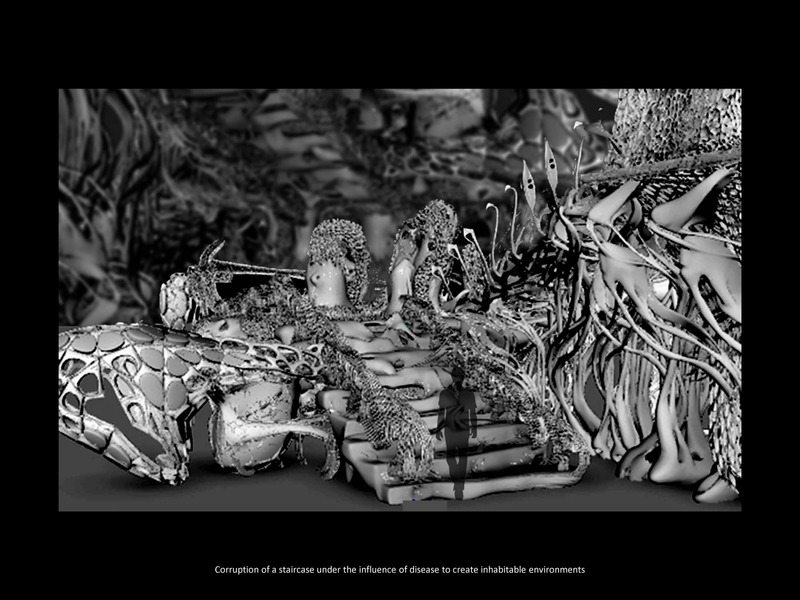 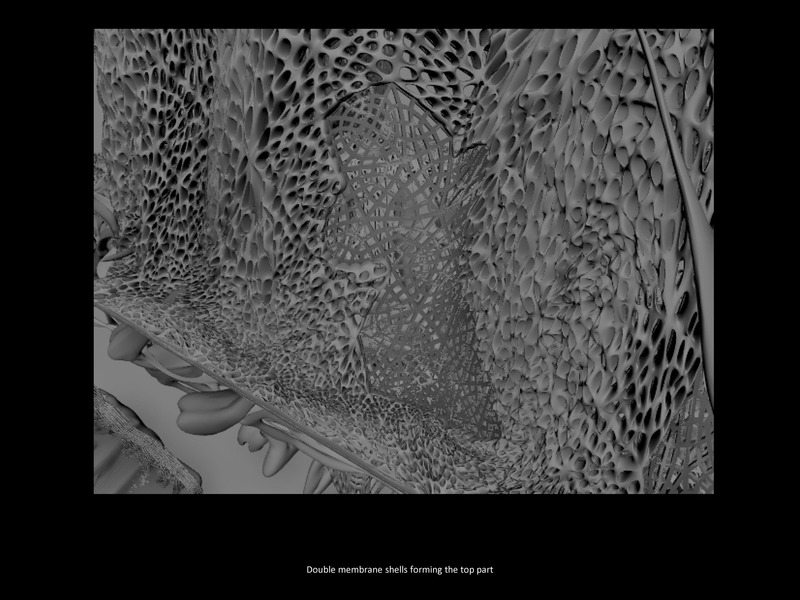 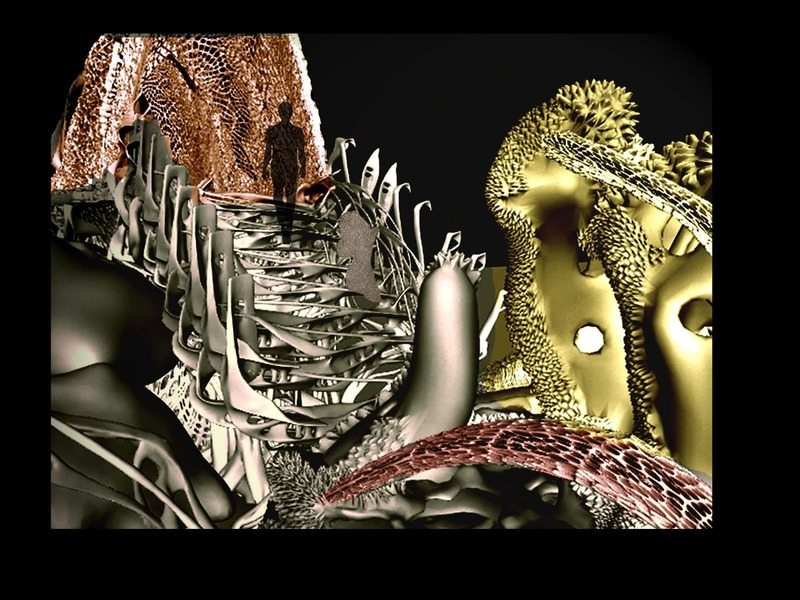 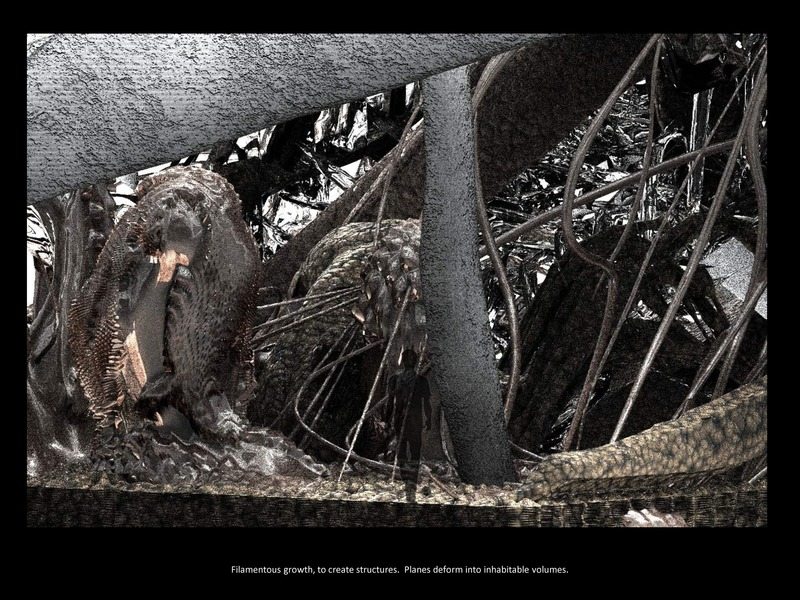 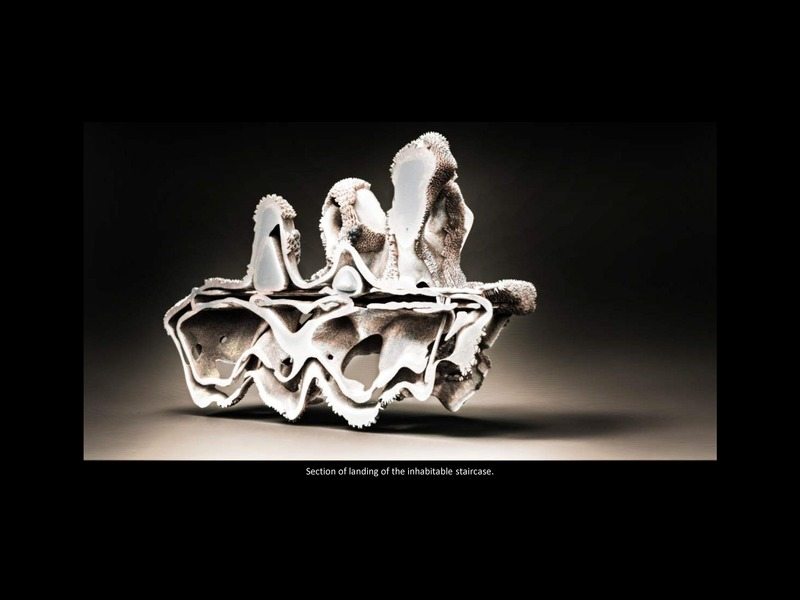 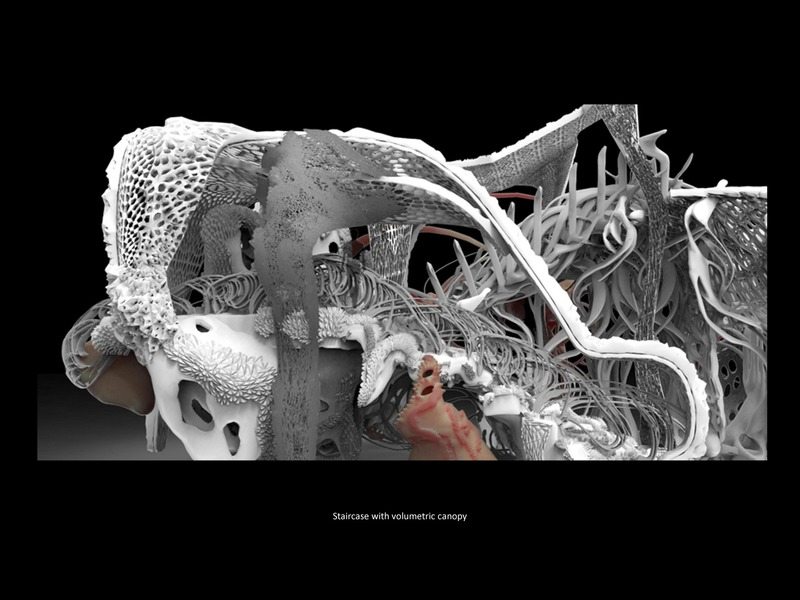