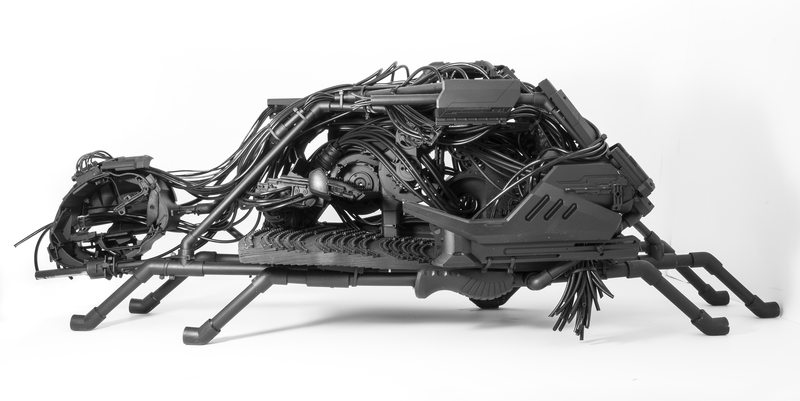 In a quest to machine bewildering worlds for localized experiences, the Vessel is a conglomeration of multiple synthetic natures, constantly in flux. The complex consists of several entities: a theater that augments the environment based on performance; a gallery space composed of multiple mobile pods traveling by tracks that plug into one-another to create new spaces with hybridized alternate climates; and a centralized foyer area containing islands and objects both reachable and unreachable.

All of these spaces are synchronized by a fiber, a mechanism derived from and following the laws of laminar and turbulence flow, that varies in density to create several degrees of interiority. The bewildering disposition of these synthetic natures is further enhanced by the fragmented exterior shell that proposes a new dimensional interiority and new threshold definitions through it’s potential for cultural supergraphics.

This project challenges conventions by blurring the line between human and non-human agency, creating a pulsing vessel of worlds – each with their own climate cycles – that may or may not be affected by human activity. Both performance and gallery art is now augmented by the fragmentation of the 4th wall, allowing the user to engage with media instead of simply observing, yet also allowing the new worlds to affect each other, creating an autonomous galaxy. Consequently, the topic of contemporary design’s inevitable historical allusions to pop-culture – especially science-fiction – is challenged through the Vessel’s language and visual syntax, and the project insists on questioning the degree to which science-fiction affects us as designers.

The Project further defined a new role for the physical model, which was frankensteined from the early stages as part of a synthetic-material study. 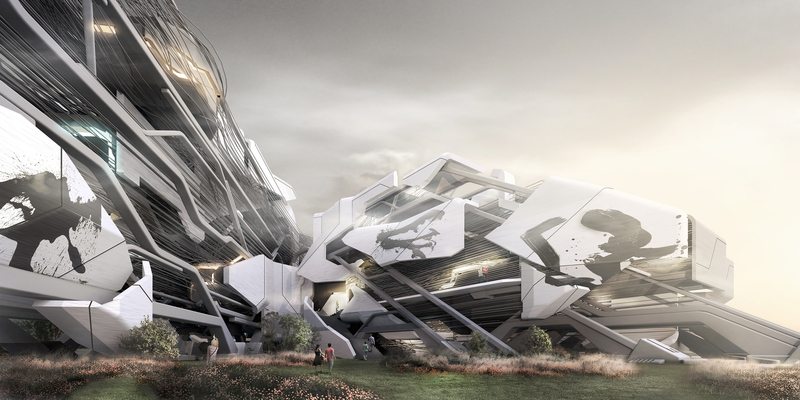 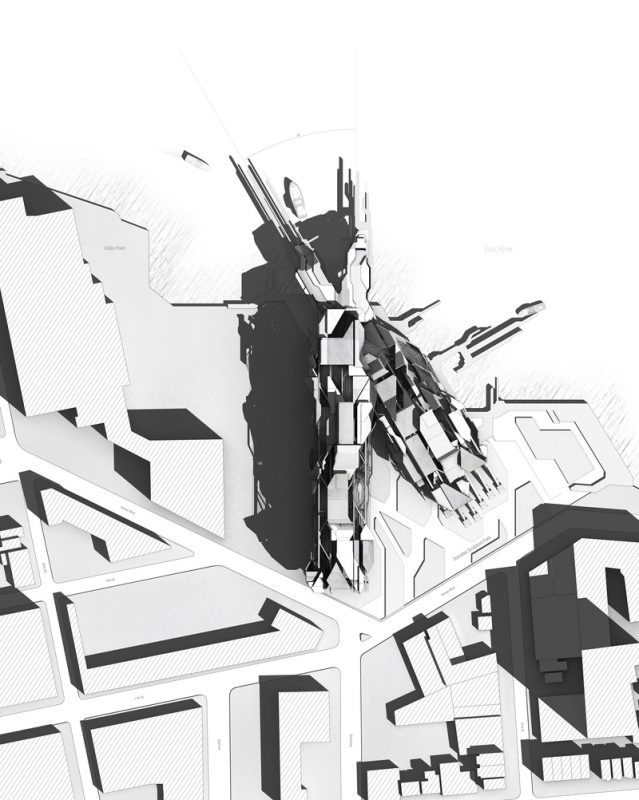 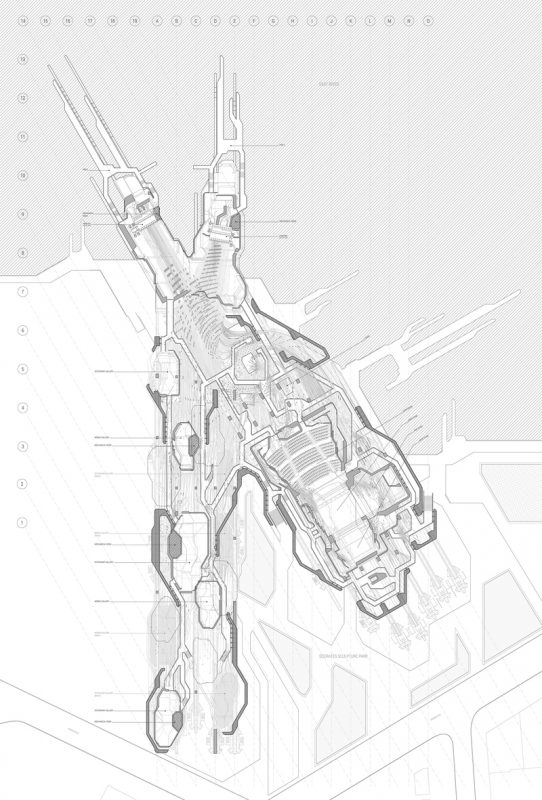 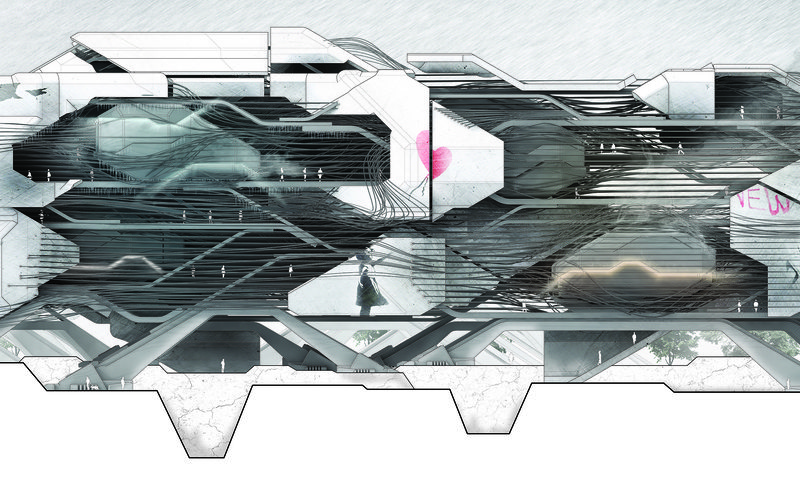 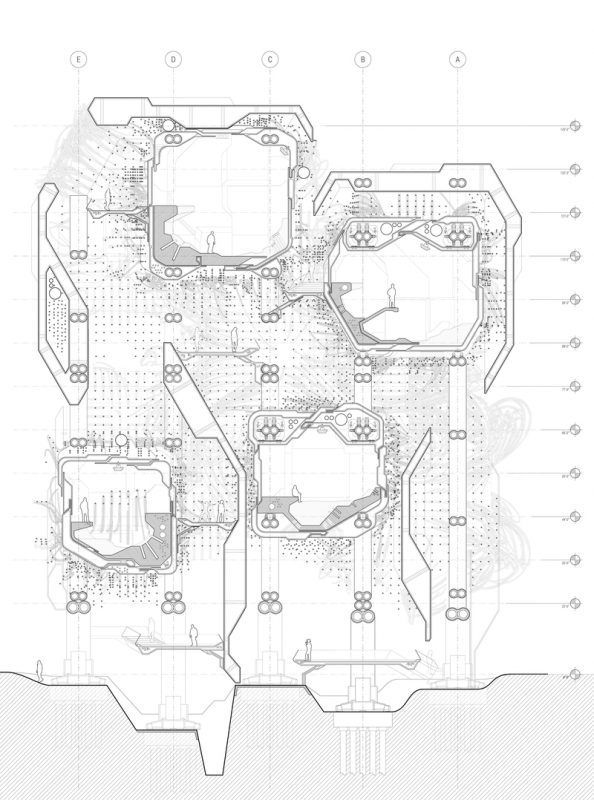 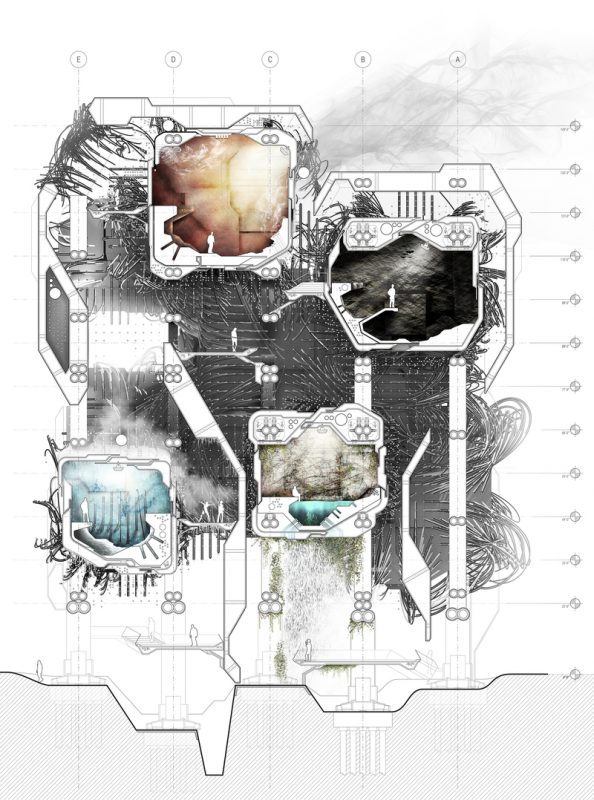 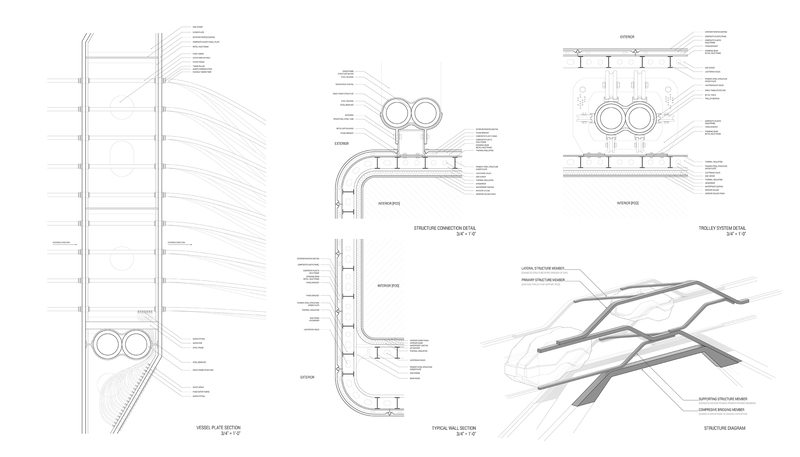 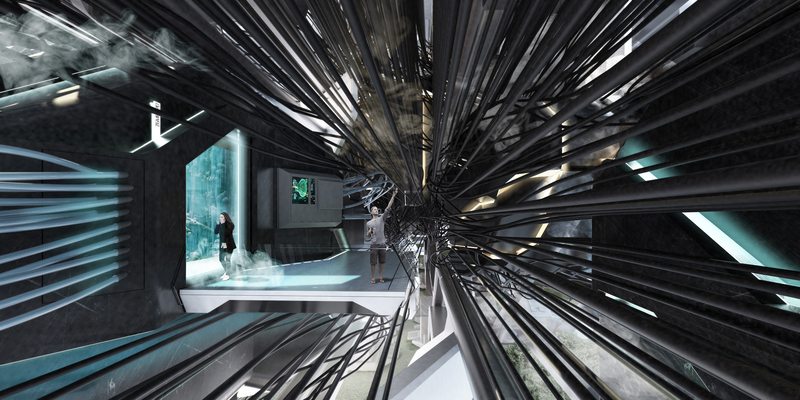 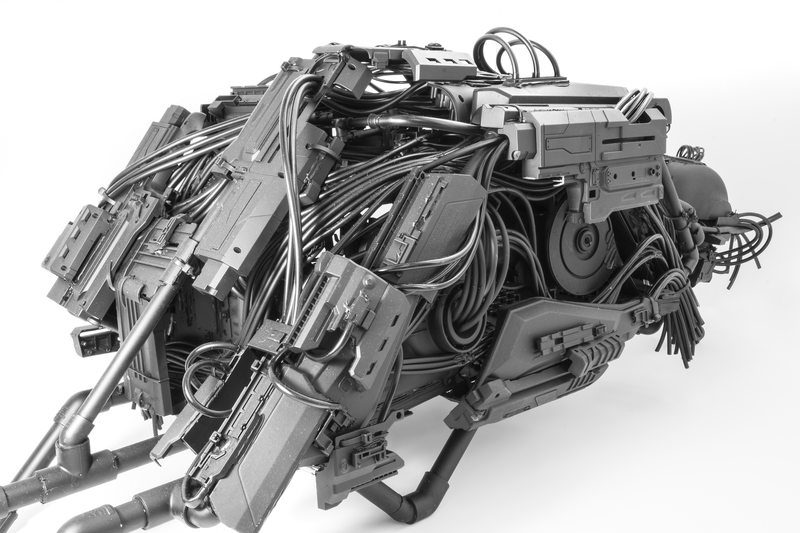 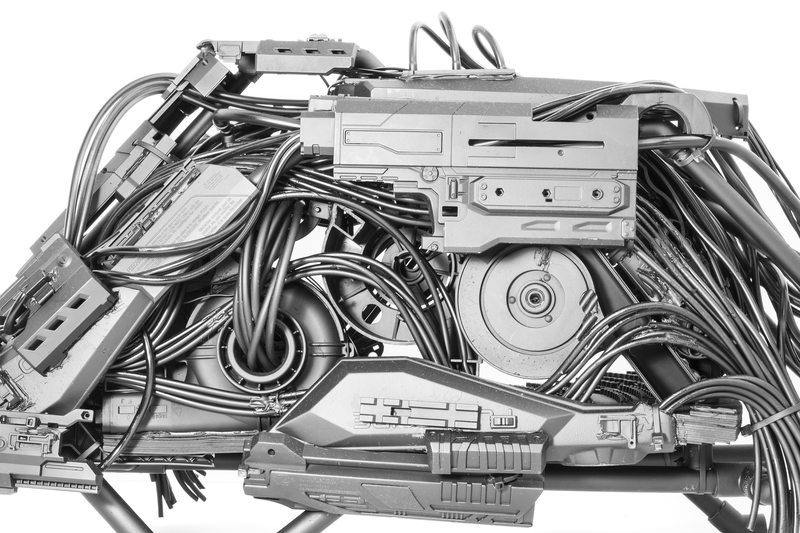 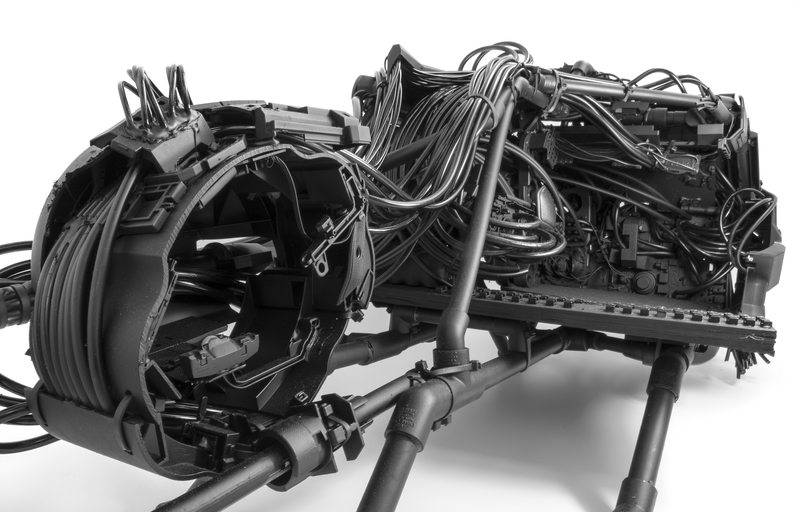 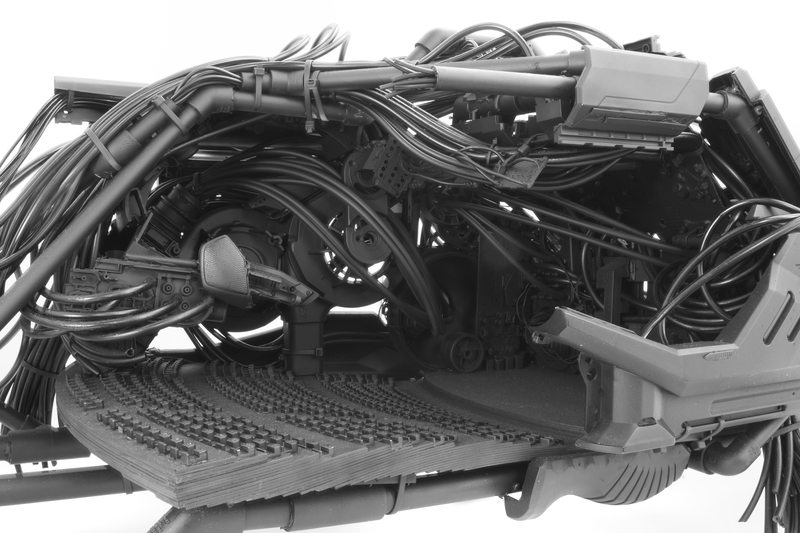 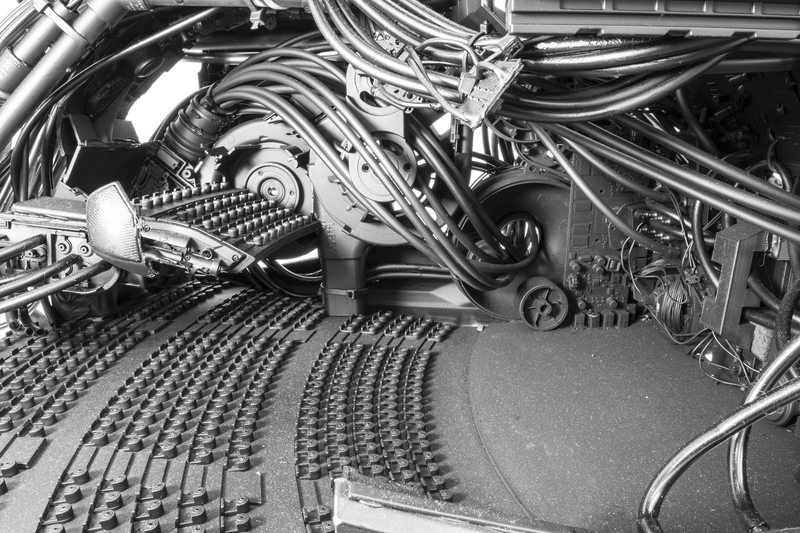 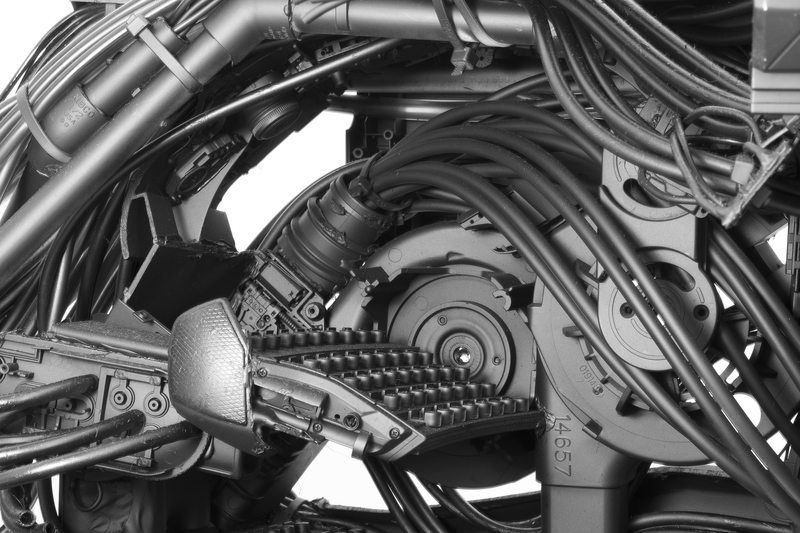 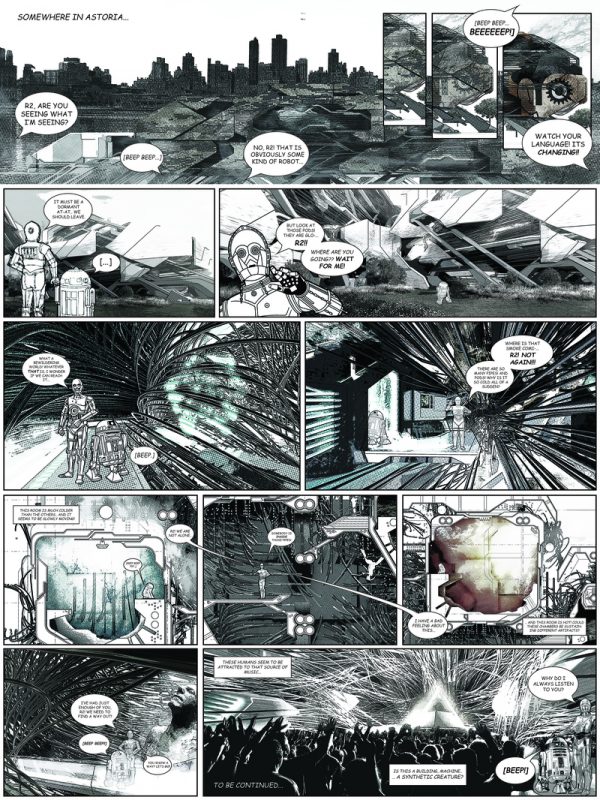