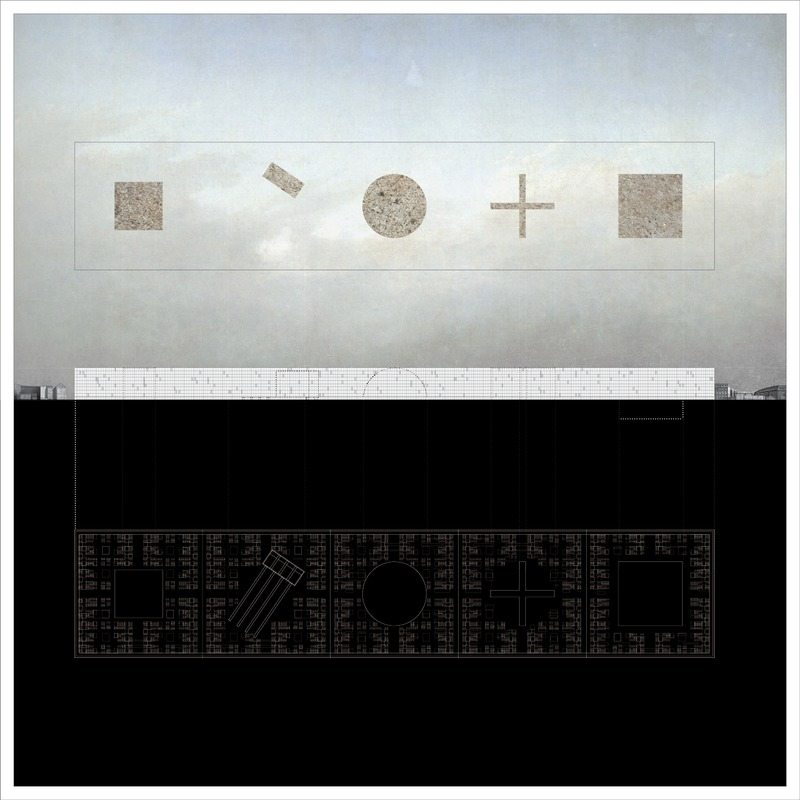 The institution itself exists as a kilometer-long urban block placed in Gorlitzer Park. A combination of housing, collective spaces, architectural singularities, and minotorian subversions, the institution addresses the issue of how architecture can give representation to the collective subjectivity defined by a city like Berlin today.

The institution is marked at first by the presence of a single large-scale formal gesture, a colossal rectilinear form fifty metres high and a kilometer long – architecture at its most absolute. However, the sublime uniformity of the exterior conceals a complex interior landscape that broadly corresponds with the existing features of Gorlitzer Park.

The block is divided into five zones that broadly correlate to the absolute architectures found in Berlin – worship, atmosphere, agora, ruin, and void. The centre of these zones is marked by the placement of one large-scale architectural island, a moment of singularity and repoise within the surrounding milleu, venerating absolute architecture as an almost religious experience.

Outside of the islands, the interior field of the institution can broadly be seen as a series of spaces which facilitate living, learning, and working. Though the institution is defined by a relentless interiority and repitition, it does not represent a complete totality – its framework allows for moments of informality and subversion. The minor cannot exist without the major, and so it seems – the major cannot exist in splendid isolation.

Thus elements of the architectural sublime become infected by the surreal, the banal, and the completely beserk. Ranging from subtle details within the major islands, a facade which exists simultaneously as a formal limit and a series of unsettling apertures, and spatial arrangements which fluctuate between the absolute and the informal, the architectural core exists in such a way to frame, host, and even celebrate the minor. 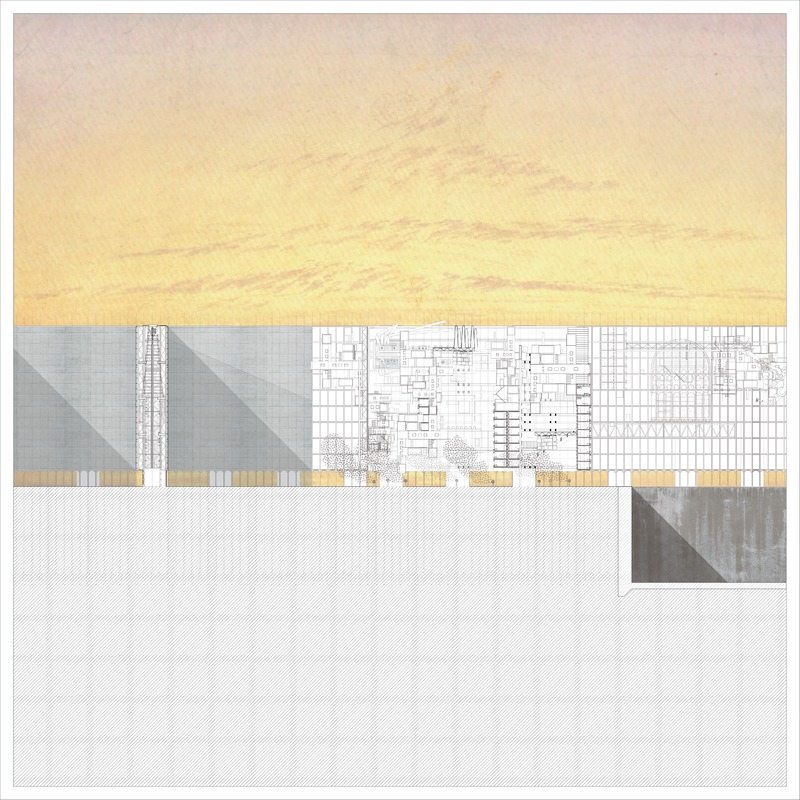 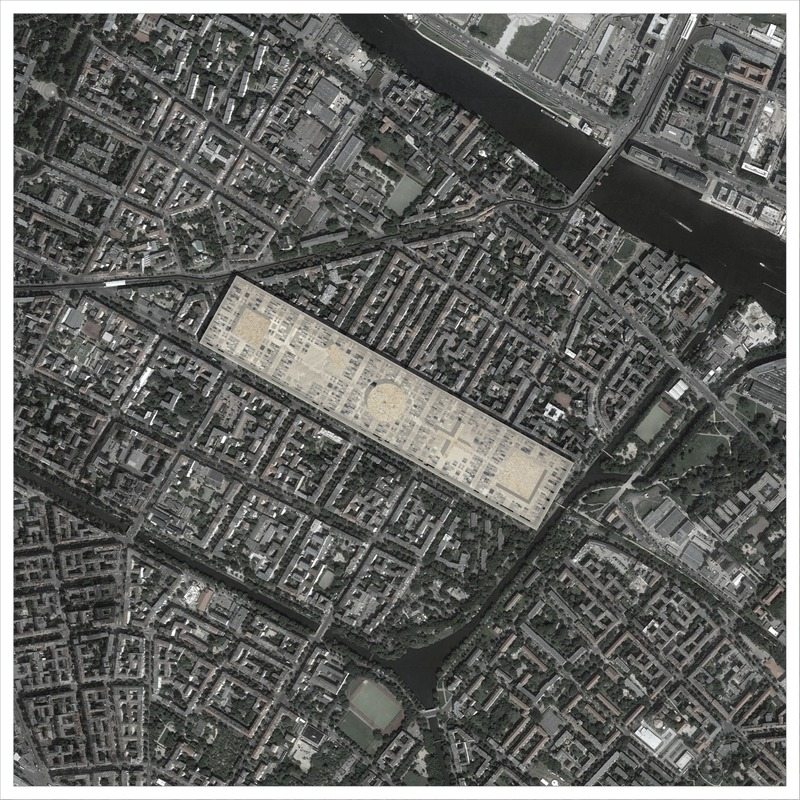 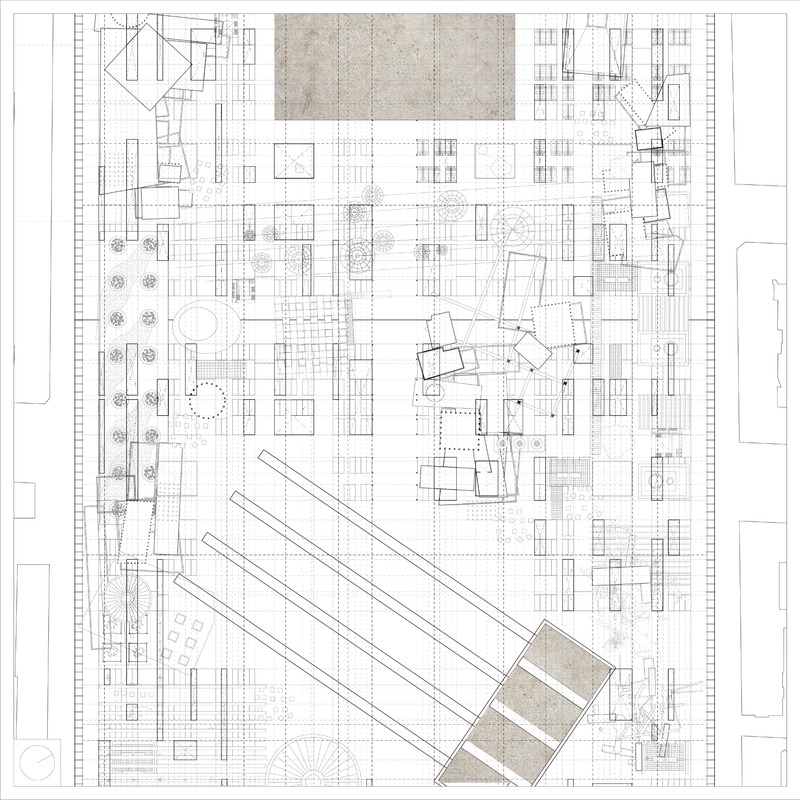 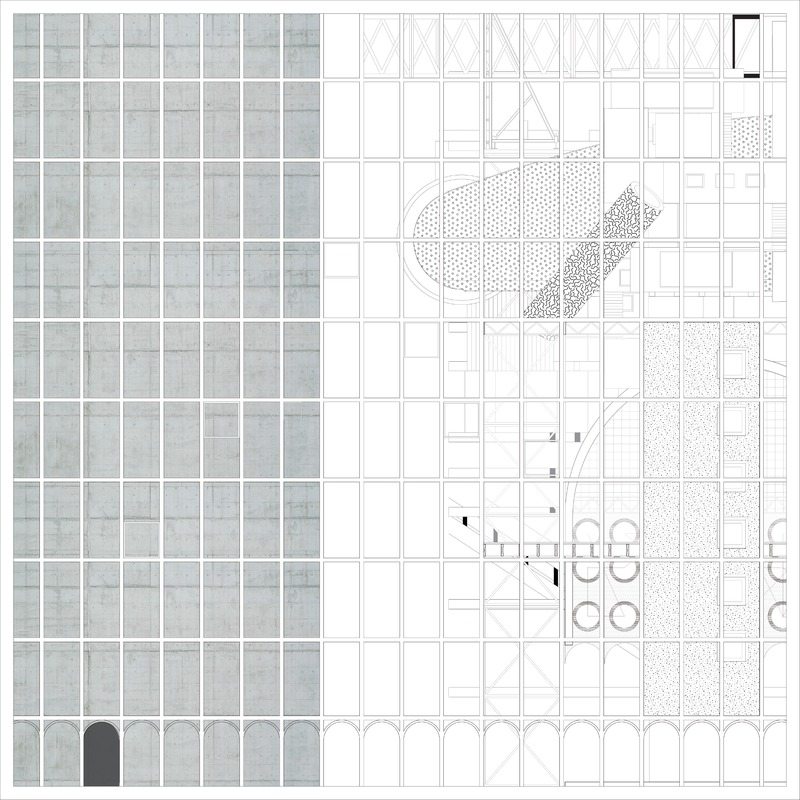 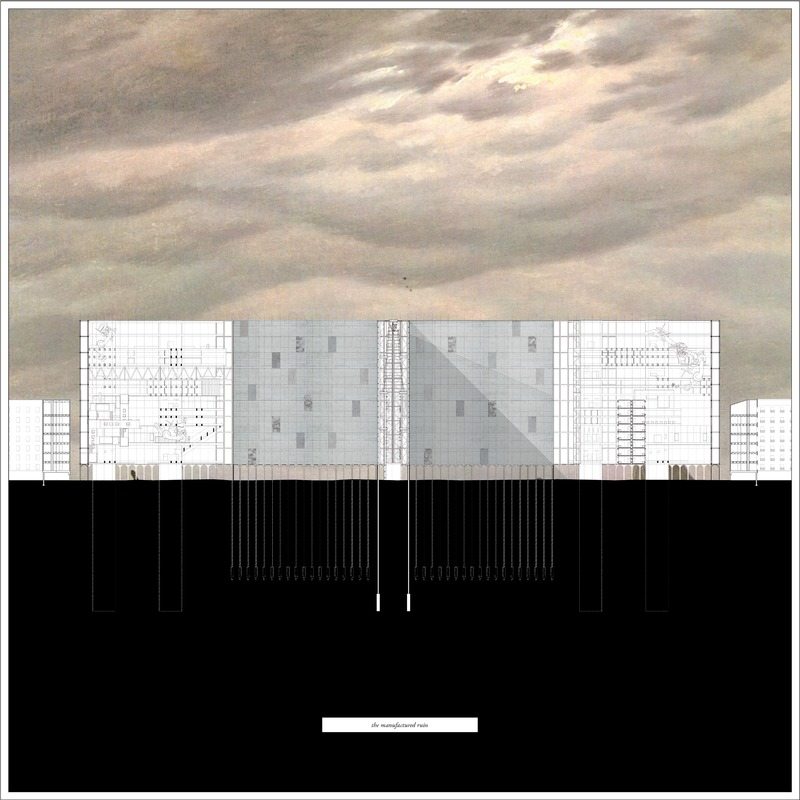 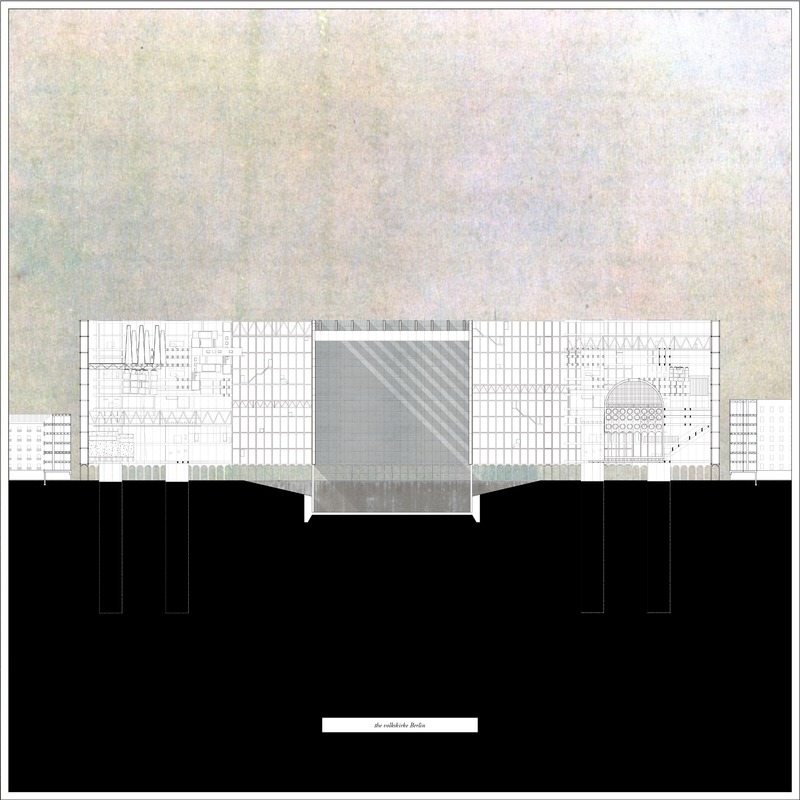 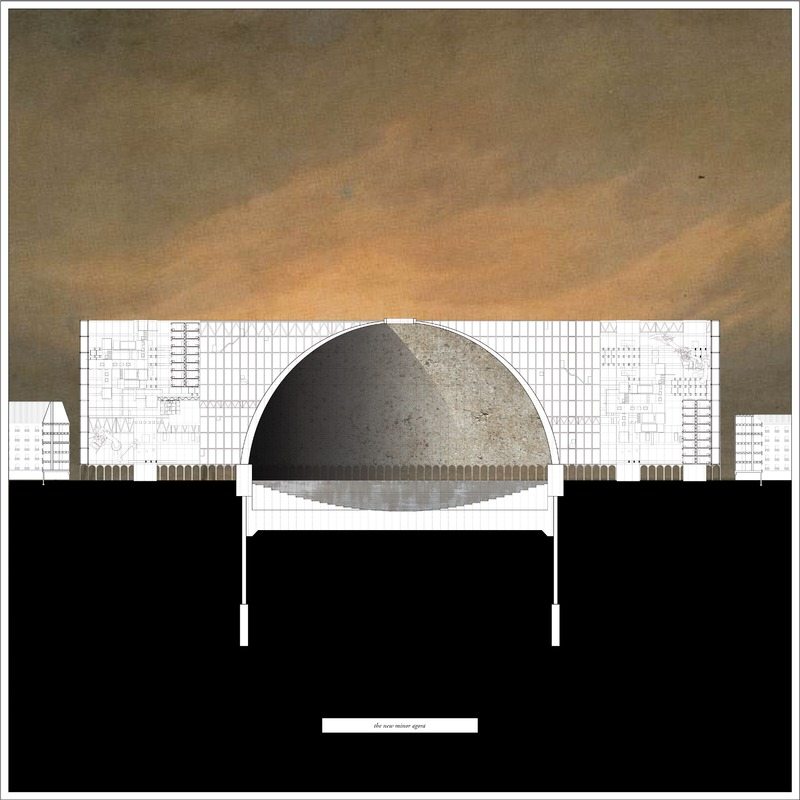 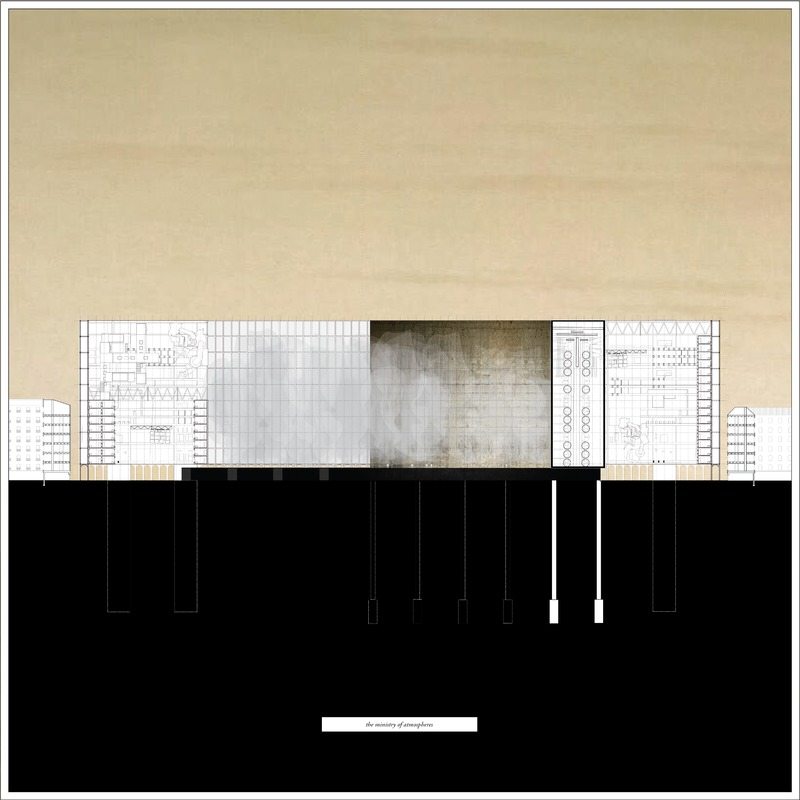 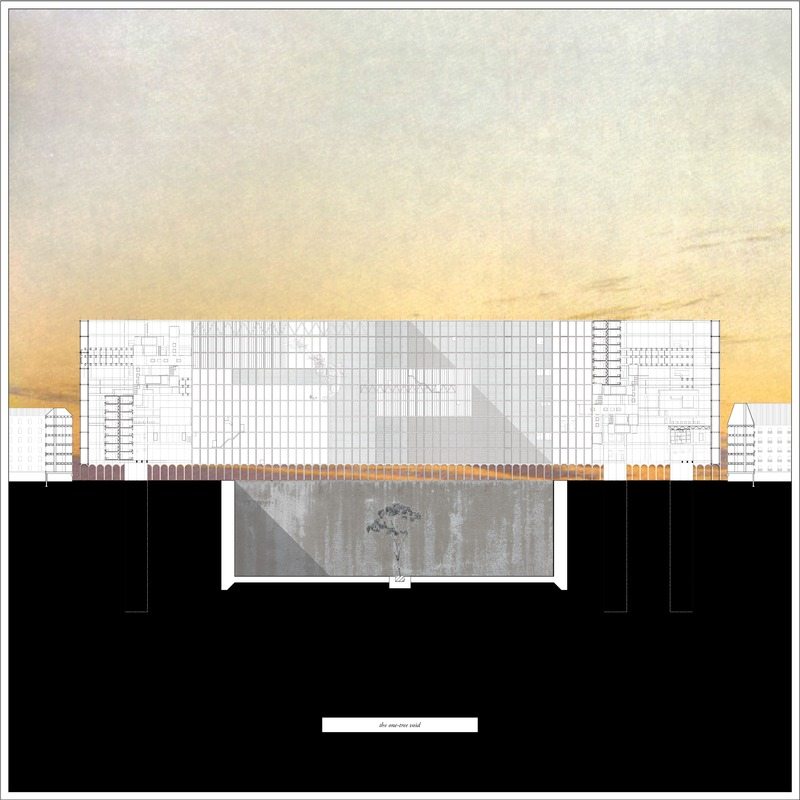