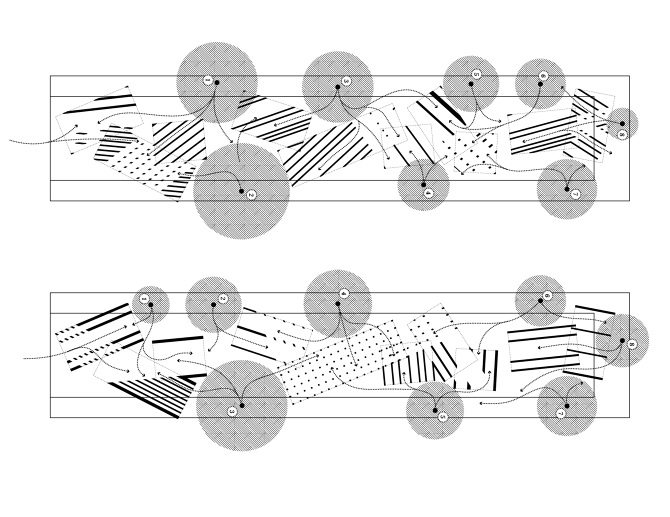 In the effort to disrupt any sense of continuity the port terminal might have, a series of over lapping strategies were mobilized in order to create an effect of segmented, partially and periodically controlled travel through the length of the pier. Each layer of information is done by the same technique of overlapping rectilinear shapes that are then booleaned together.

The layers are comprised of:
1. Buildable Volume
2. Cruise Decks
3. Atmospheres

[1] Where the first layer is introduced, each rectangle [volume] acquires its own vaulting to create a grain of walls that would impose a controlled circulation through the volumes. Where the volumes Boolean together, the vaulting of one volume intersects the vaulting of another volume, resulting in alternating areas of barrel and groin vaults.

[2] The cruise decks are placed at a height that is half the height of the volumes. The same operation of overlapping and booleaned rectilinear shapes is done with indifference of the volumes and their vaulting. They exist at their height and unsympathetically travel through and around the volumes.

These layers are intended to combine to spontaneously and momentarily impose a direction of movement on the traveler, while offering a timed and sequenced experiential effect as one moves through atmospheres. With the effort of making the experiential effects ever changing, the terminal remains spontaneously programmable, where this lends to the idea that not only is the passage through the terminal atmospherically fluctuating, but as is visit to visit; in other words, one visit to the terminal would not be replicated on a second visit. The effect that this would produce is a sense of psychological sequencing of events that would unnoticeably rearrange, only to be rediscovered later. This effort is in working in tandem with the idea that international travelers would be injected into the realm of local culture almost immediately by means of neighboring programs or atmospheres that would be for incoming tourists and locals respectively. 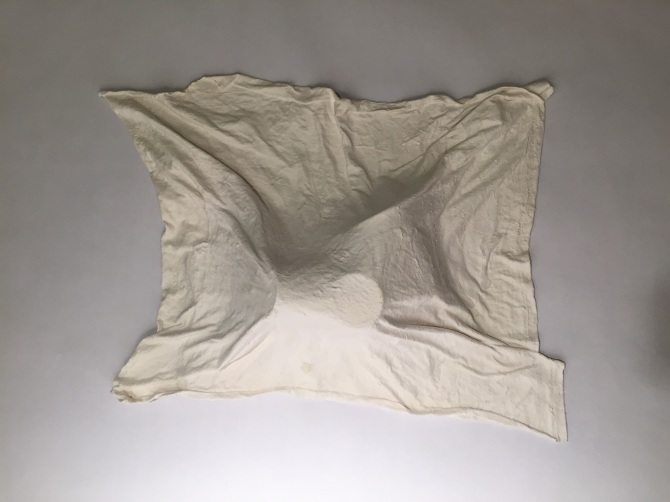 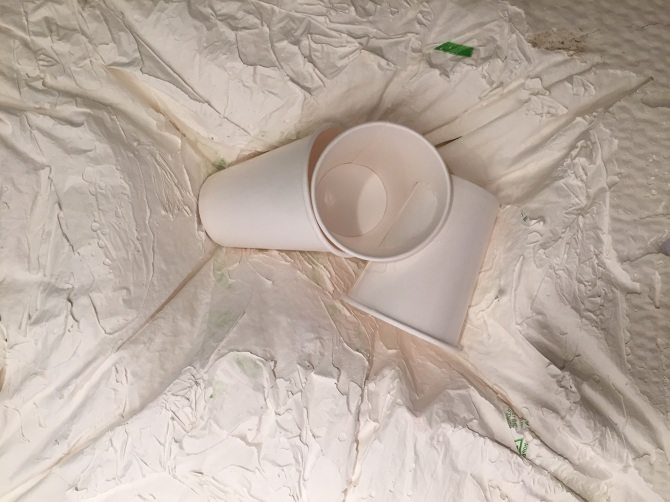 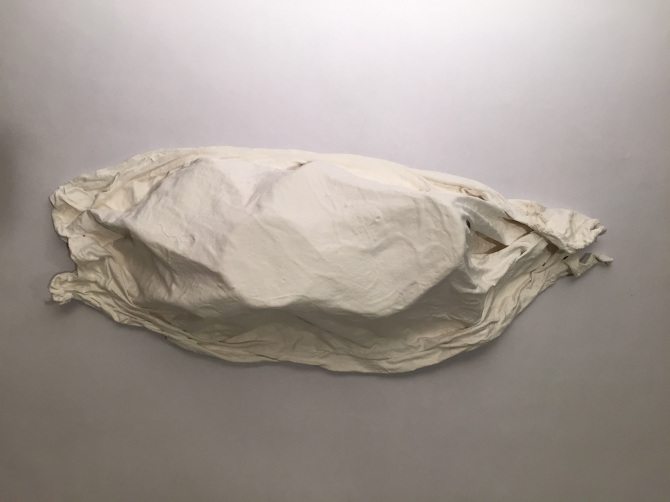 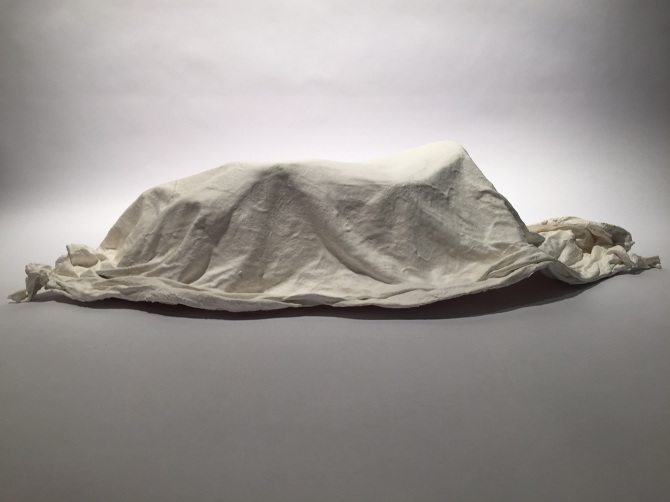 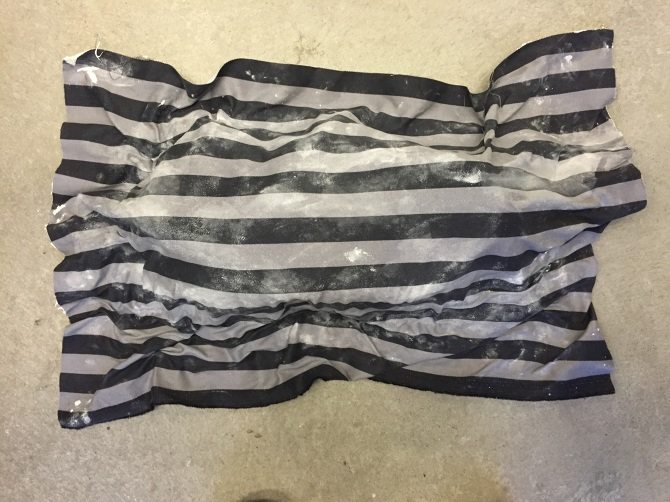 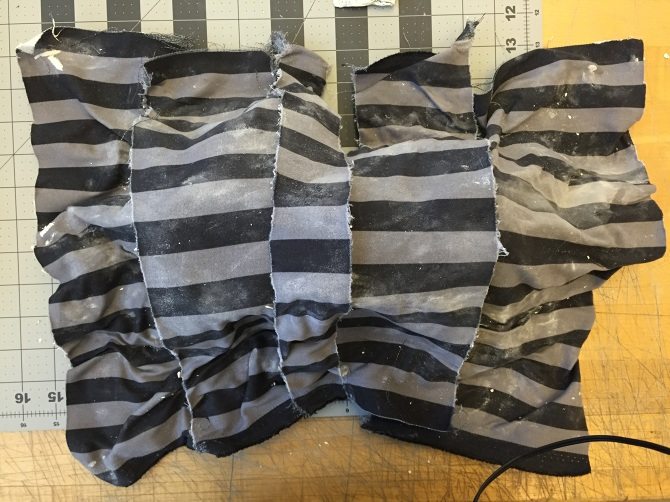 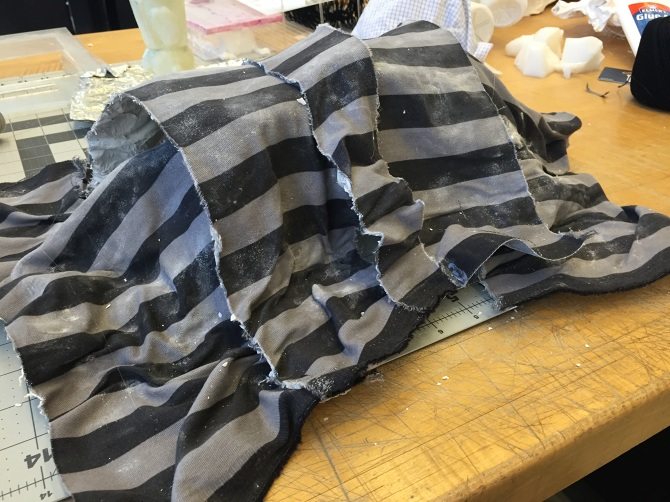 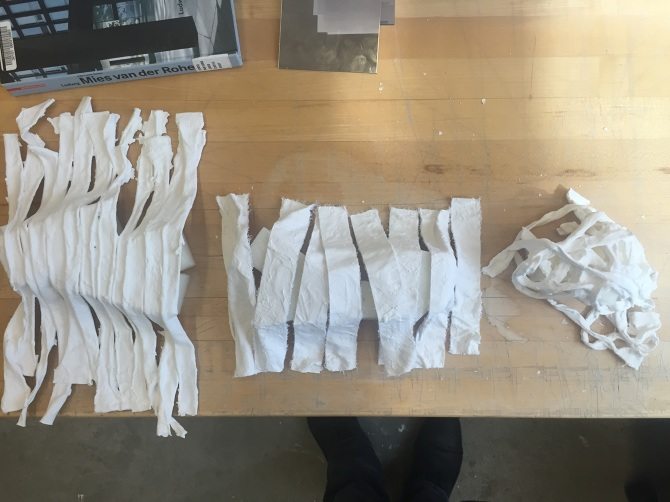 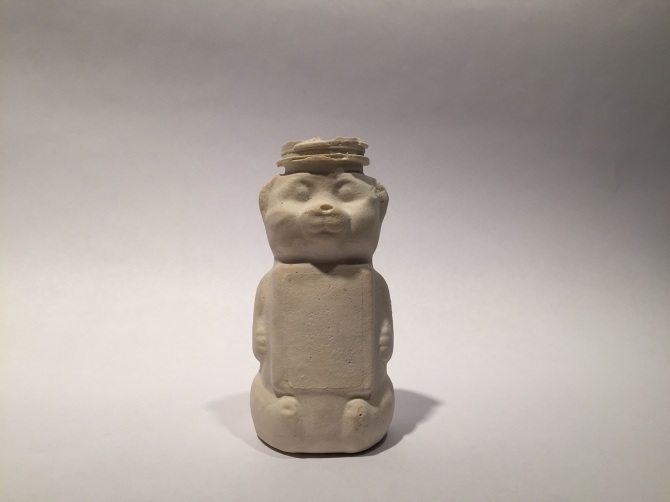 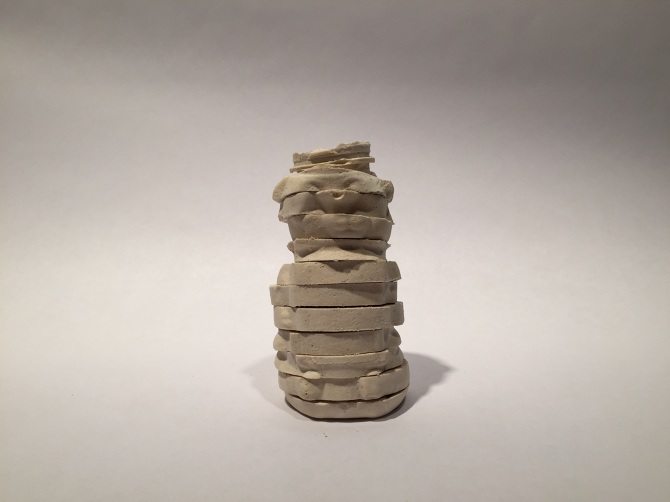 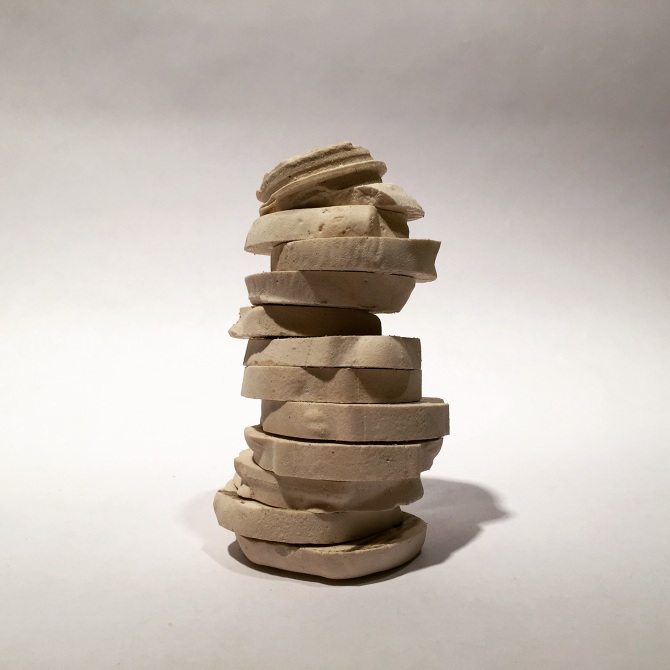 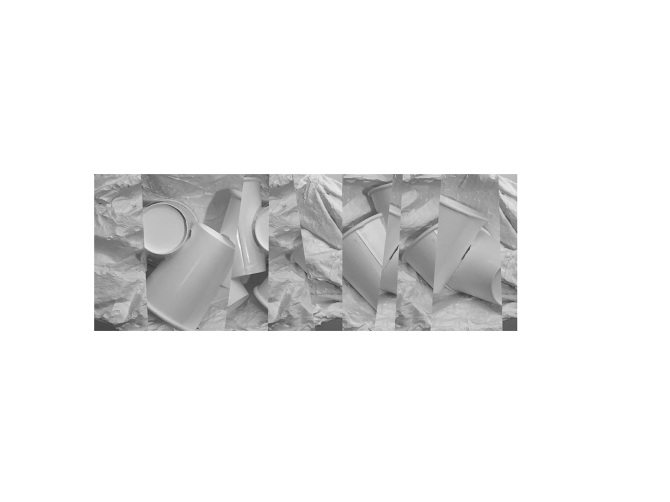 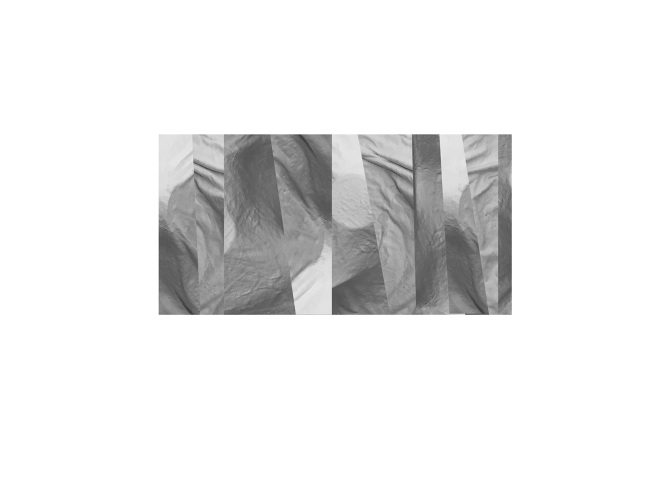 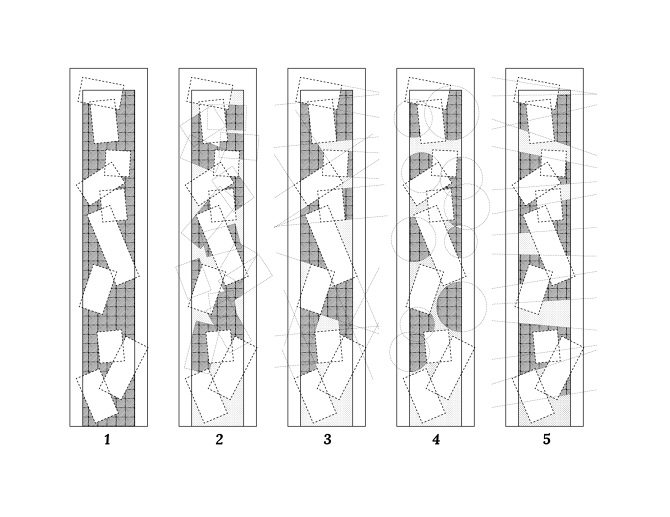